29 nov 2012 23:12
295
9
Advertising doesn’t have a reputation for being the most honest profession.
While most people know that banner ads from companies you’ve never heard of that promise to melt away “20 pounds in a week, no exercise required!” should be taken with a grain of salt, some huge and highly respected brands are also guilty of telling their consumers major lies to make sales.
You’d have to be pretty dumb to believe some of them. Skechers once claimed that by simply putting on a pair of their shoes you’d magically get buns of steel. Others went so far as to cite fake studies to prove their false selling points. 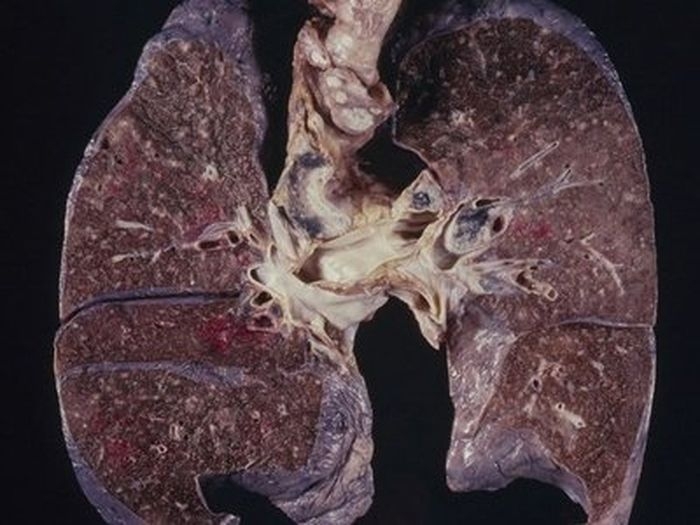 human ills, including tuberculosis” and cancer.
But when doctors tested the drug in 19Ȑ, doctors found that glyoxylide, the drug in question, contained little more than distilled water. Koch treated cancer patients, many of whom died, primarily with the drug.
Although the FDA was vocal in their disgust with Koch, they couldn’t find enough evidence to press charges. Koch ended up fleeing to Rio de Janeiro in in the late ’40s. 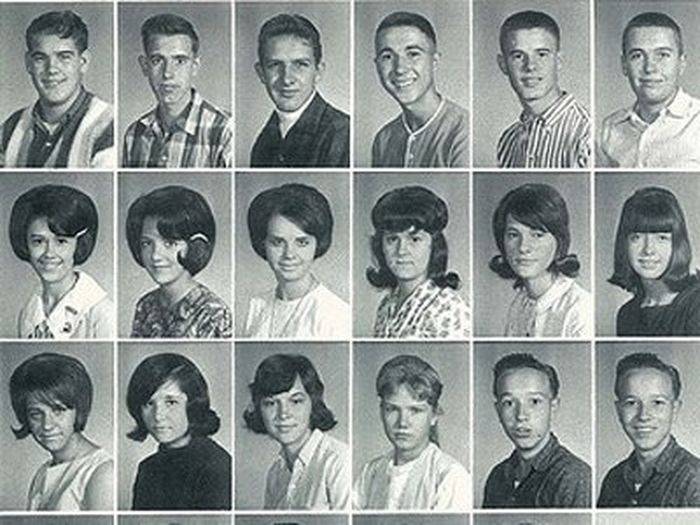 0
That Classmates.com will find your classmates.

Before there was Facebook*, people were chomping at the bit to sign up for Classmates.com and contact their old high school friends and flames. The site eventually introduced a “Gold” membership, which allowed members to email their old friends.
Anthony Michaels was lured into the Gold membership after Classmates.com sent him an email saying that an old friend was trying to contact him. That turned out to be a marketing ploy, so Michaels filed a class action lawsuit for false advertising.
Classmates.com ended up paying $9.5 million — $3 per subscriber — in 2010. 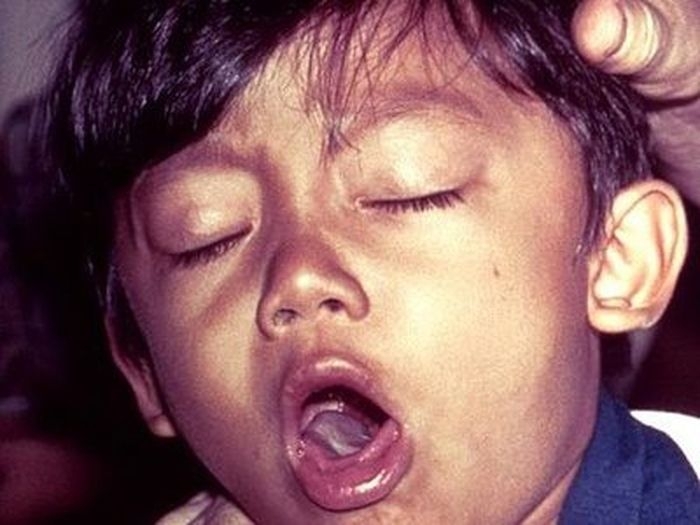 Airborne — marketed as “the one designed by a school teacher” — got failing grades when it became public that there were no studies supporting its claims to kill germs and bacteria that caused flus and colds.
“It was so bad,” David Schardt, a senior nutritionist with the Center for Science in the Public Interest, told NPR.
In fact, Airborne had as much effect on a cold as a placebo or a Vitamin C pill. Airborne had to pay $23.3 million in a class-action lawsuit. 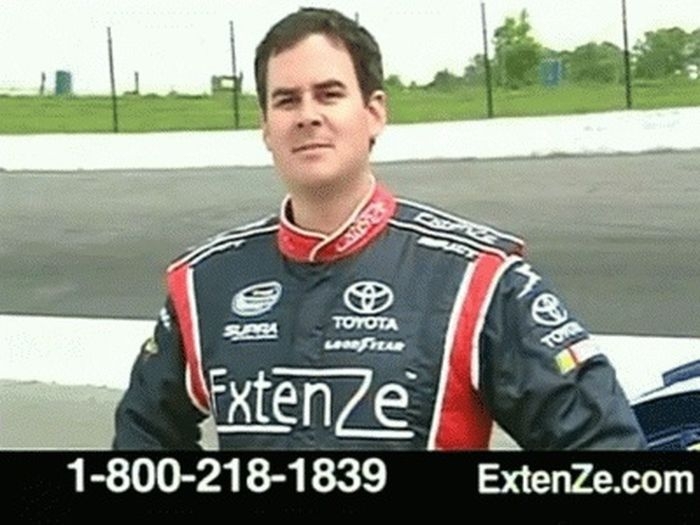 0
That certain pills are "scientifically proven" to increase the size of a certain part of the male body.

Both Extenze and Enzyte falsely promised to give men a "big new swing of confidence."
Extenze ended up paying a $6 million settlement in 2010, and Enzyte's Steve Warshak was sentenced to 25 years in prison after he over-billed his customers. 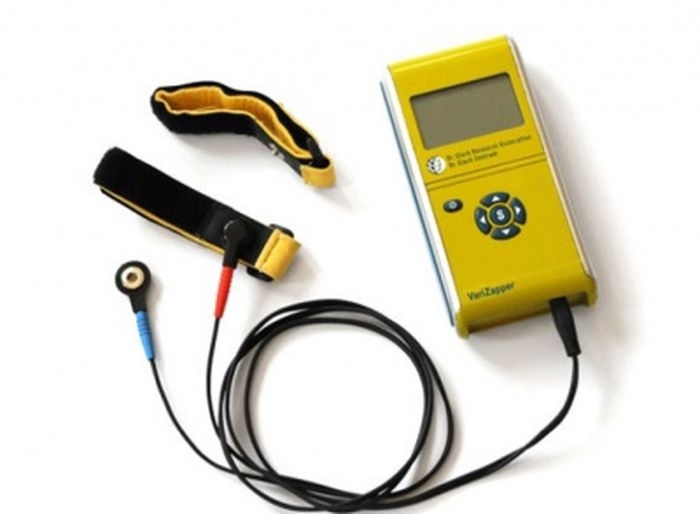 Dr. Clark's Zapper made a series of ridiculous claims that its supposed parasite-killing zapper could cure cancer and AIDS.
Hulda Clark's book, "The Cure for all Cancers," states: "All cancers are alike. They are all caused by a parasite. A single parasite! It is the human intestinal fluke. And if you kill this parasite, the cancer stops immediately."
The Swiss-based company agreed to pay U.S. citizens refunds in 2004, and the director of enforcement at the FDA called the device "fraudulent." 0
That wearing sneakers makes you skinny

Skechers' used celebrities like Kim Kardashian to shill its Shape-up sneakers, claiming that you only had to tie your shoes to lose weight.
The FTC disagreed, and the shoe company ended up paying a $40 million settlement.
This ruling shouldn't have come as a surprise. Just a year before, also working under the assumption that people wanted to dress for work rather than go to the gym, Reebok claimed that its EasyTone shoes and clothing would automatically make people lose weight.
It ended up settling for $25 million, and everyone who bought the product was entitled to a refund. 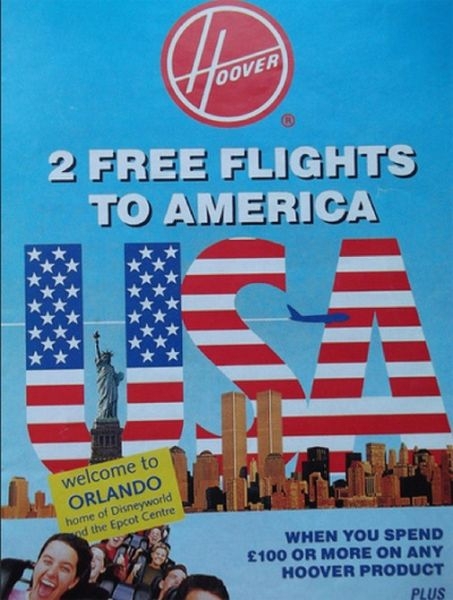 0
That Hoover would fly people to the U.S. for free if they bought a vacuum. (Read the outcome below.)

In 1992, Hoover promised Brits two free round-trip flights to the U.S. if they spent just £100 on any Hoover item.
Sounds too good to be true? That's because it was.
When Hoover found out that it was unprepared to provide consumers with the free flights, it extended, rather than call off the campaign. Consumers wanting their prize then had to contact the company and send form after form after form to claim their tickets. Hoover hoped that they'd tire people out before they'd realize that the plane tickets didn't exist.
It lead to a parliamentary inquiry and cost Hoover £48 million. 0
That One A Day vitamins prevent prostate cancer.

Bayer had to pay hefty fines for claiming that one of its vitamin ingredients, Selenium, prevented prostate cancer.
In fact, studies have shown that Selenium not only fails to prevent the cancer in healthy men but can increase the risk of diabetes.
Bayer had to pay $3.3 million in Oregon, California, and Illinois for corrective advertising. 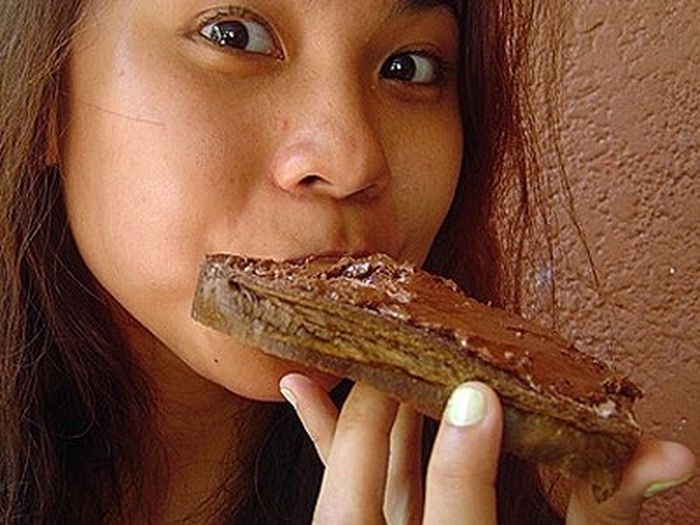 0
That Nutella is good for you.

For those who subscribed to President Reagan's "ketchup is a vegetable" belief system, Nutella created ads that claimed that its delicious, hazelnut spread is actually a nutritious part of a kid's breakfast.
Still, a mother of a 4-year-old sued, and Nutella settled for $3 million. People who bought Nutella between January 1, 2008, and February 3, 2012, could get reimbursed up to $20.
* Запрещены в РФ