28 dec 2012 10:49
351
20
It’s hard to explain why, but there’s something so addicting about the perfect shapes of the spiral stairs that it’s hard to take your eyes off them. Interestingly, spiral staircases were introduced relatively late into the architecture due to their complex helical structure. Although first examples date back to 5th century BC, it wasn’t until the Trajan’s Column, erected in Rome in 113 AD, that this space-saving element won itself a place in Roman architecture.
Because of their elegant round shape, spiral staircases give a more romantic touch to the building than the regular stairs would. The photogenic side of the spiral stairs has been widely exploited by photographers and movie-makers alike. The stair shots have developed many symbolic meanings that help to strengthen the message of the movie when used appropriately.
The symbolism didn’t go unnoticed even by Dr. Sigmund Freud, who, unsurprisingly, considered walking up and down the stairs as a representation of the sexual act. As the architectural styles get more diverse, so do the examples of spiral stairs.
Without further ado, take a look at this mesmerizing selection of spiral staircases from all around the world!
P.S.: some locations are missing, let us know if you recognize them! 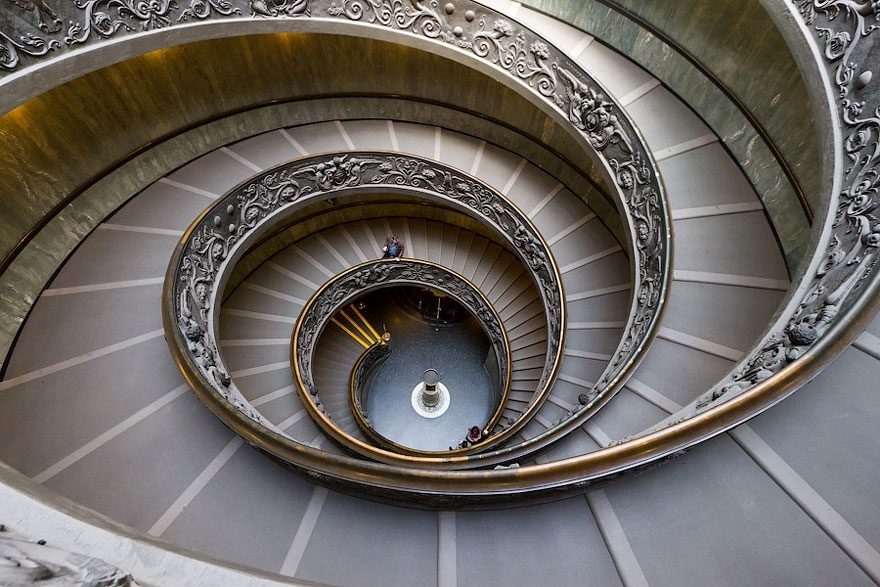 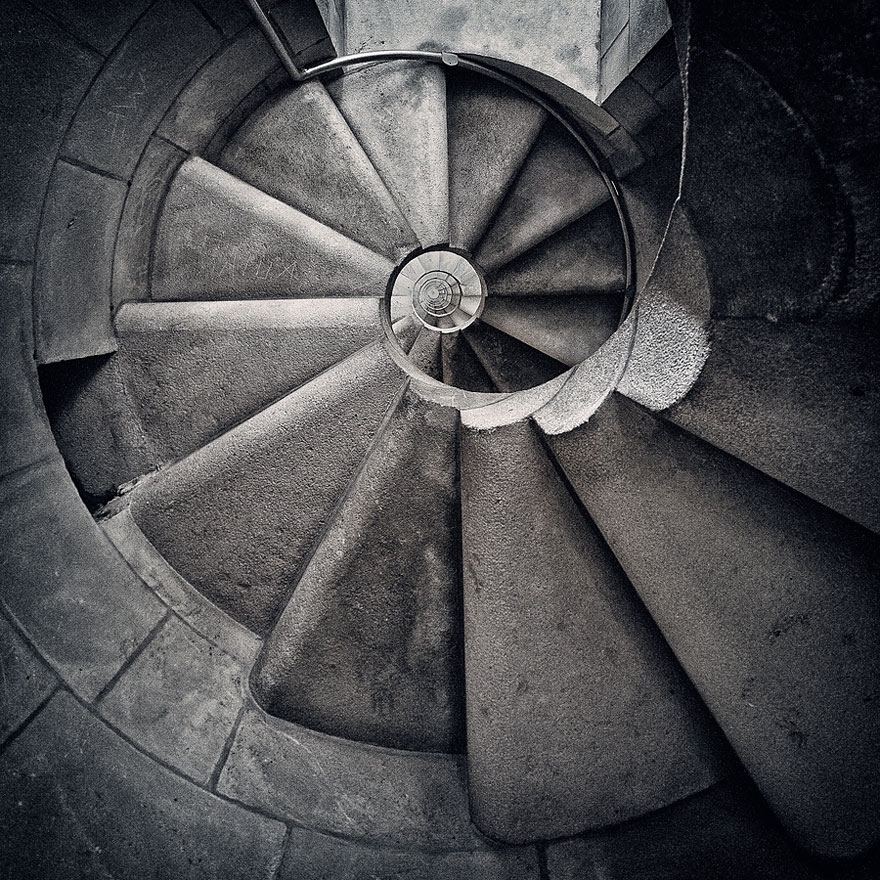 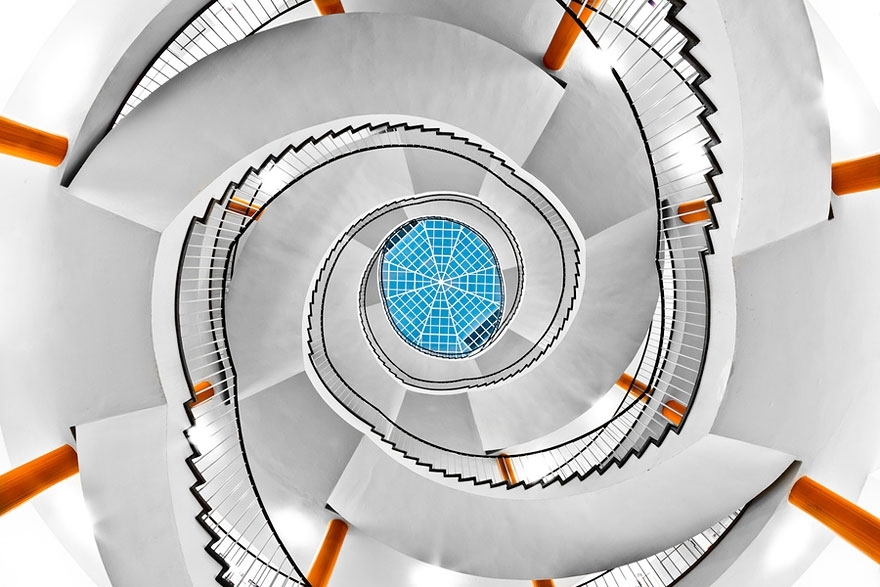 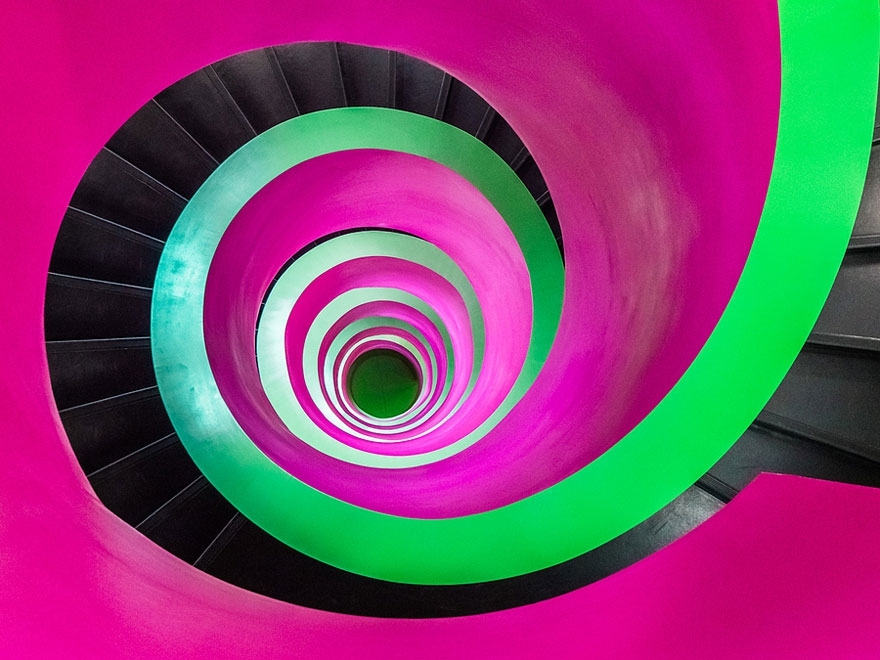 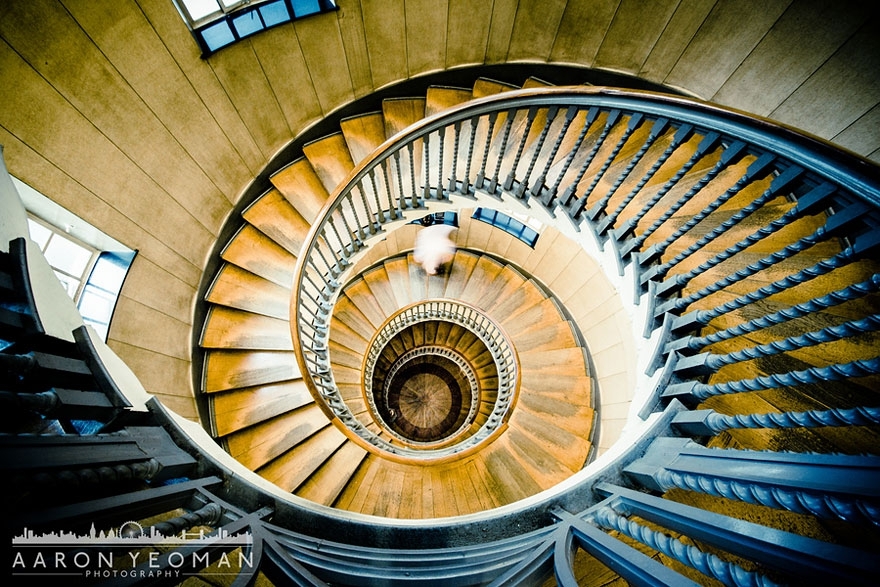 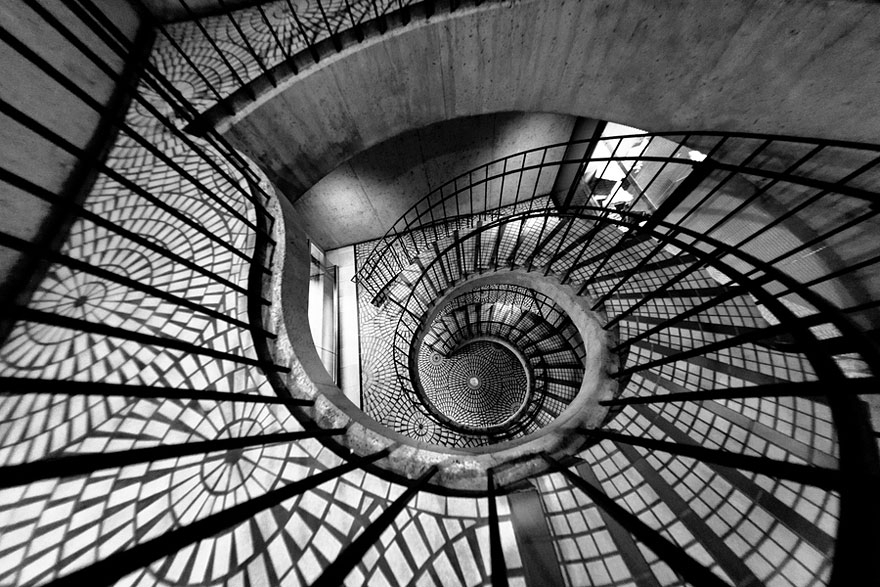 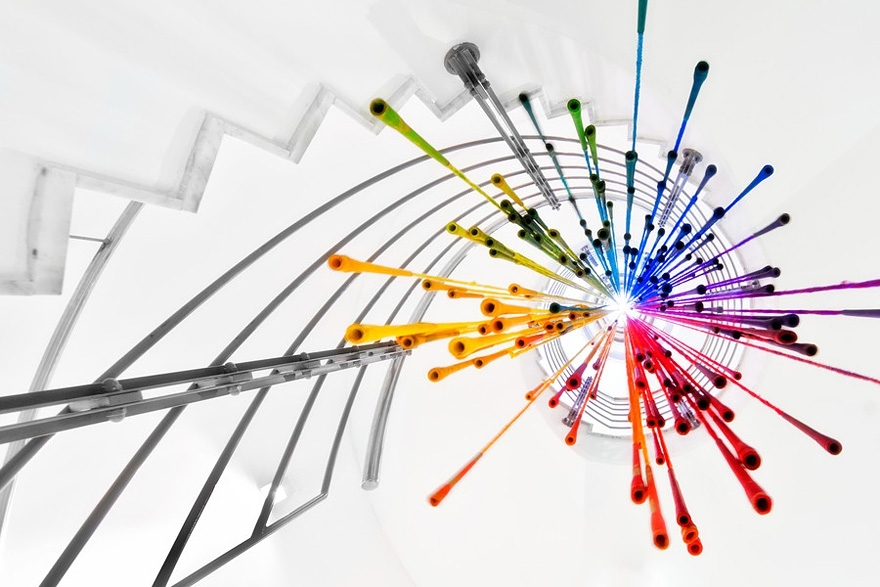 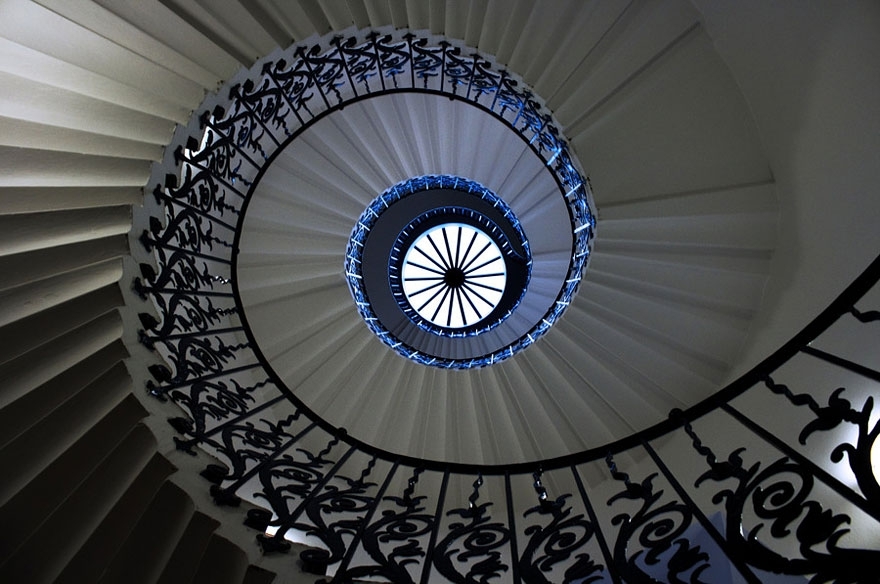 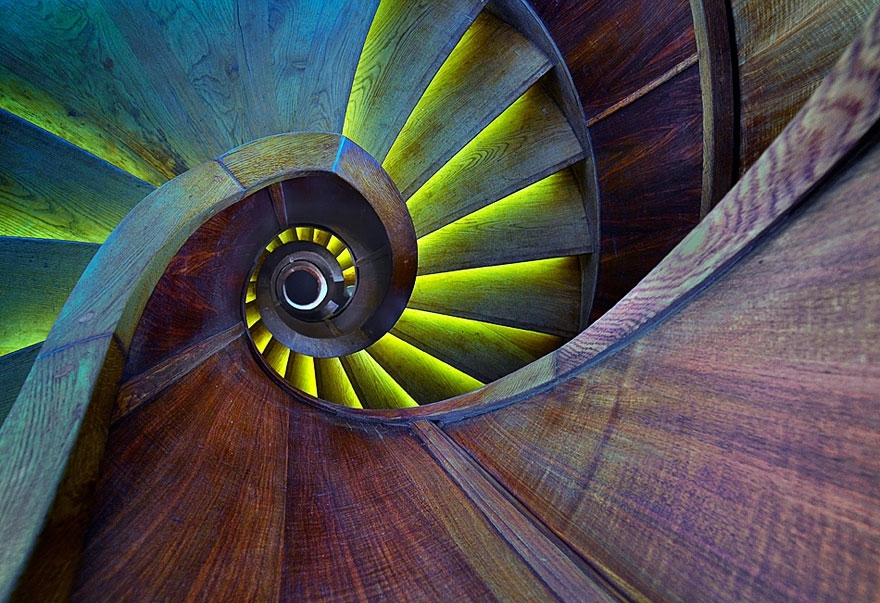 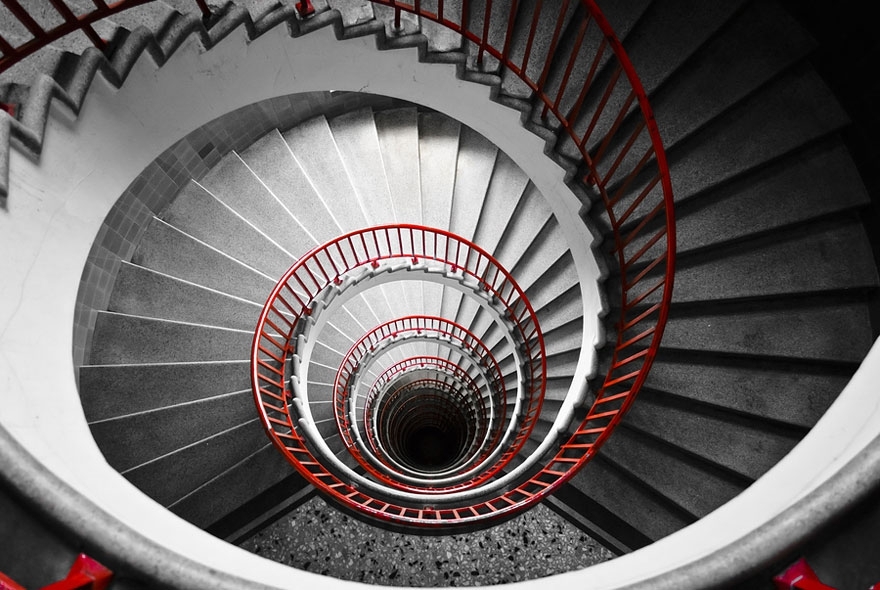 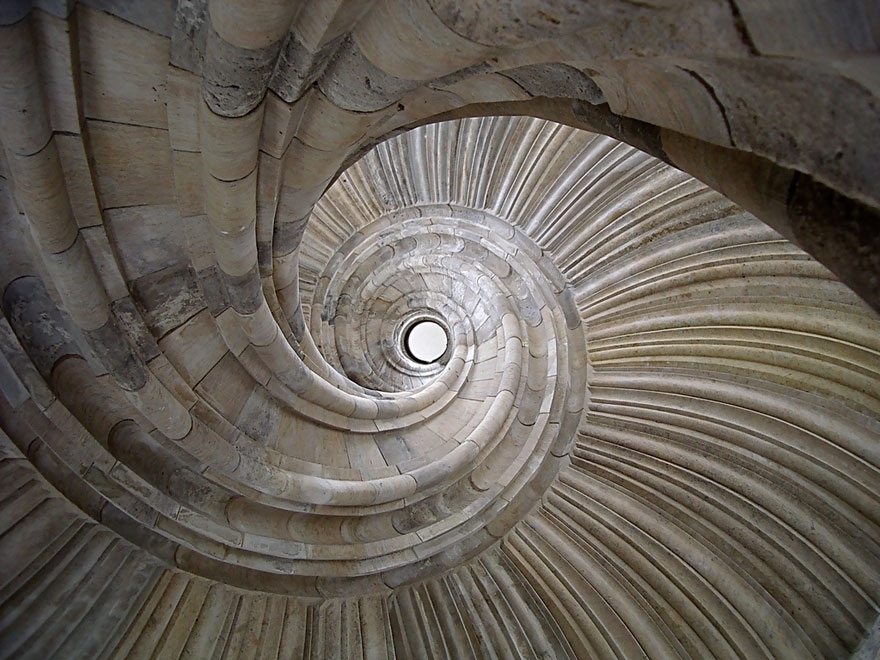 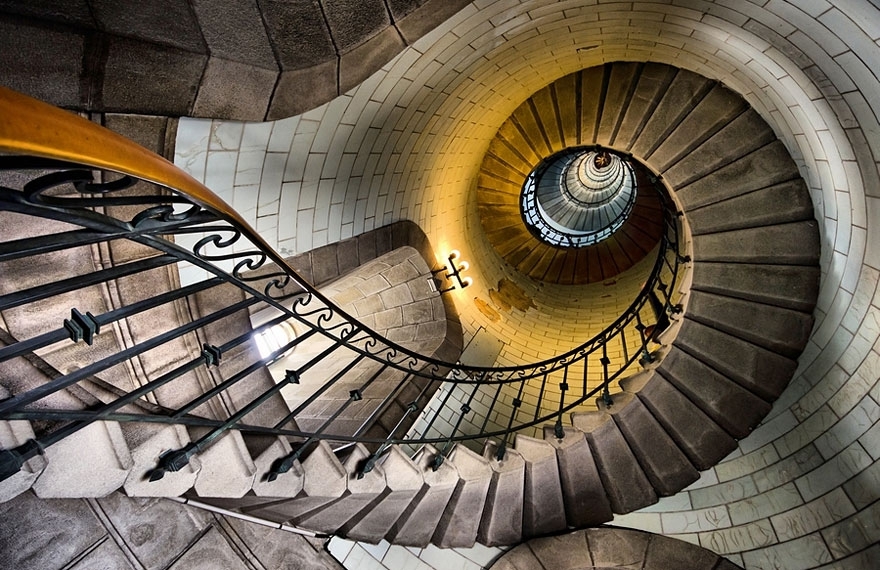 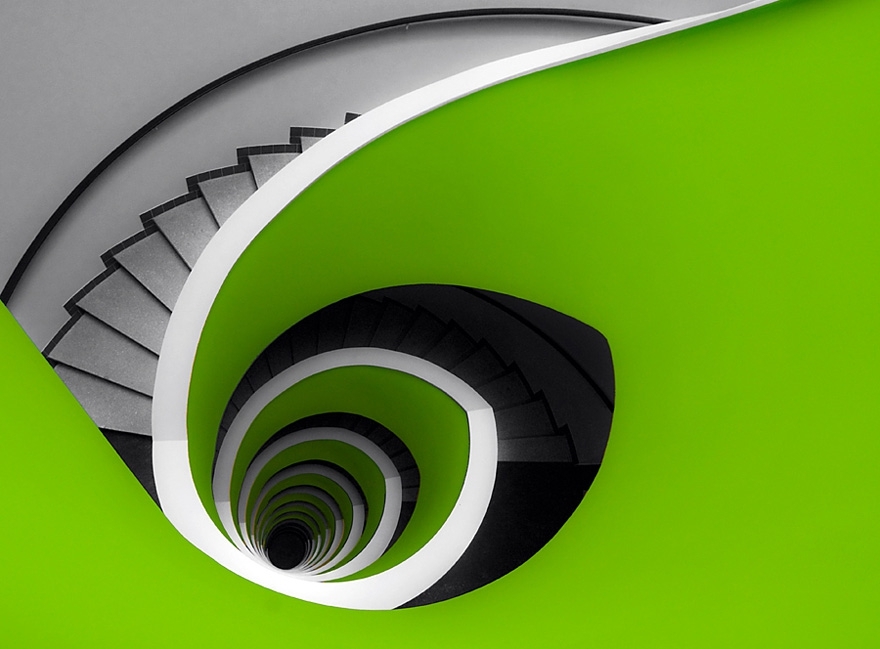 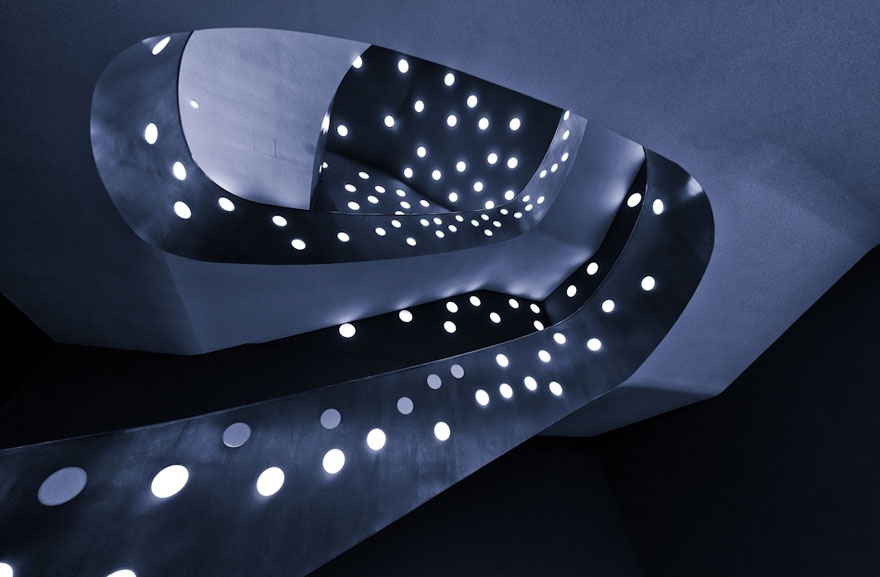 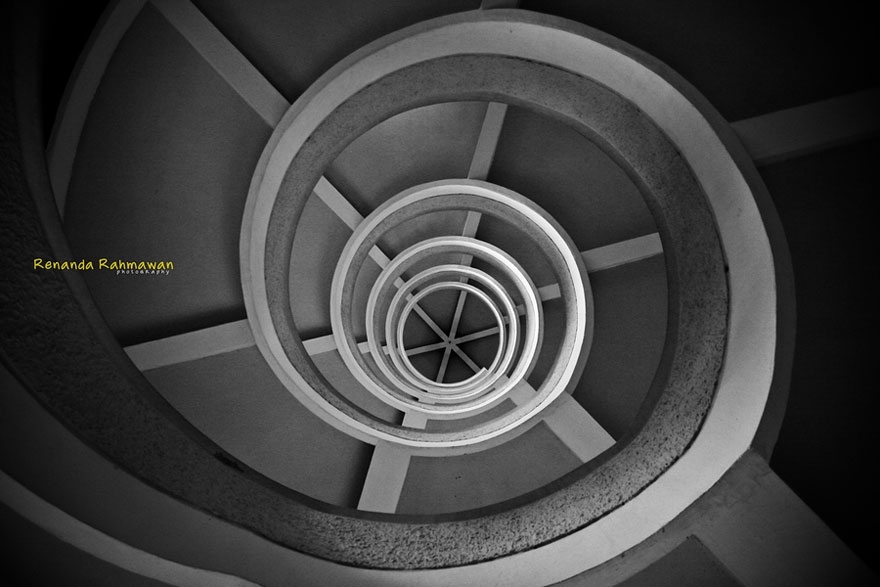 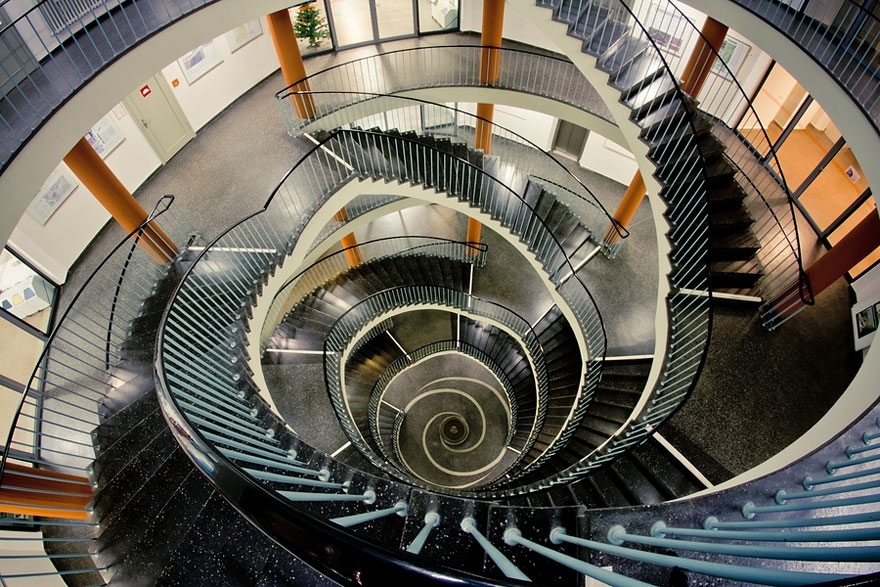 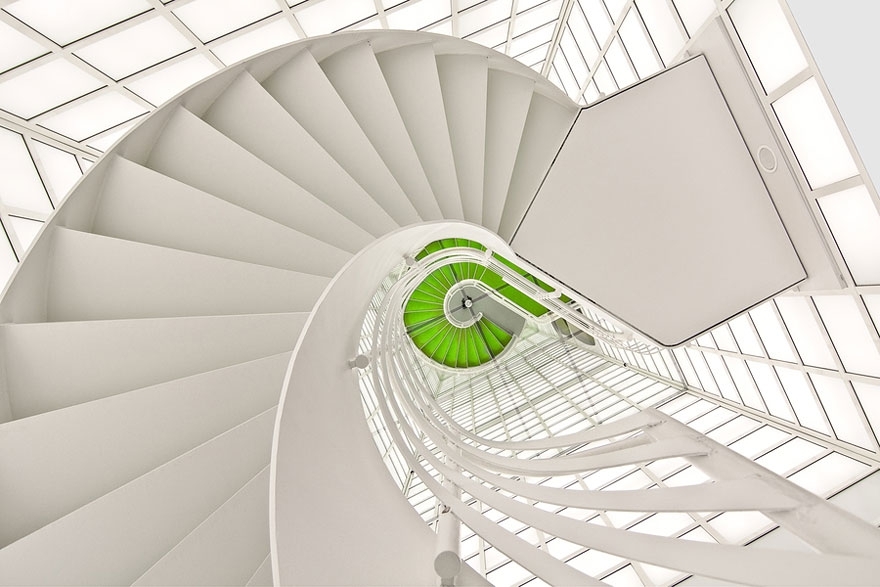 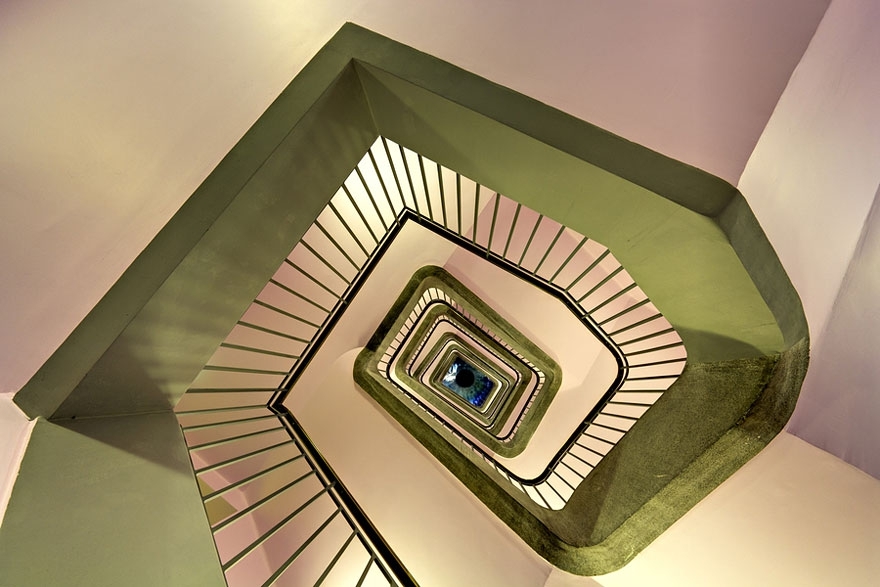 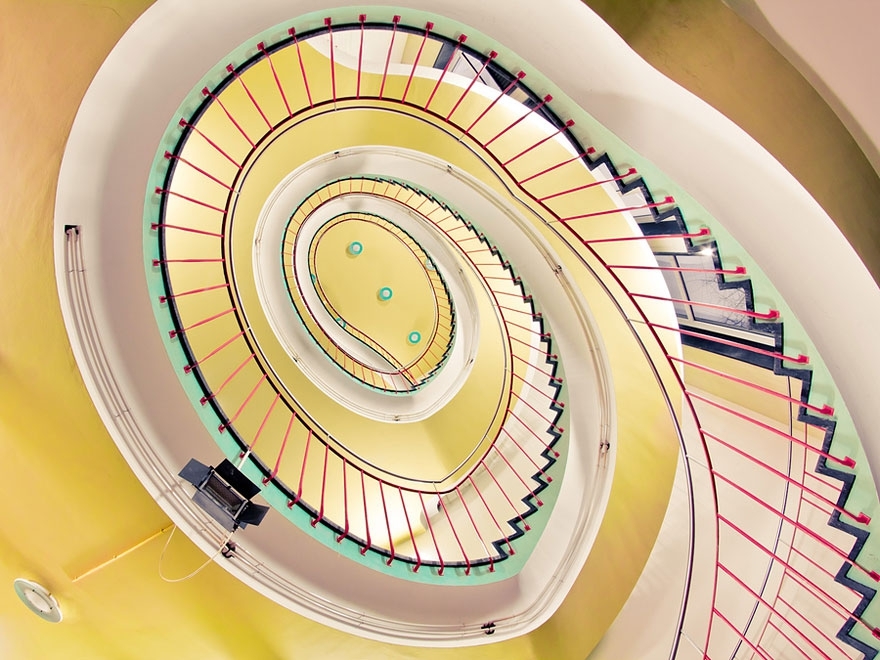 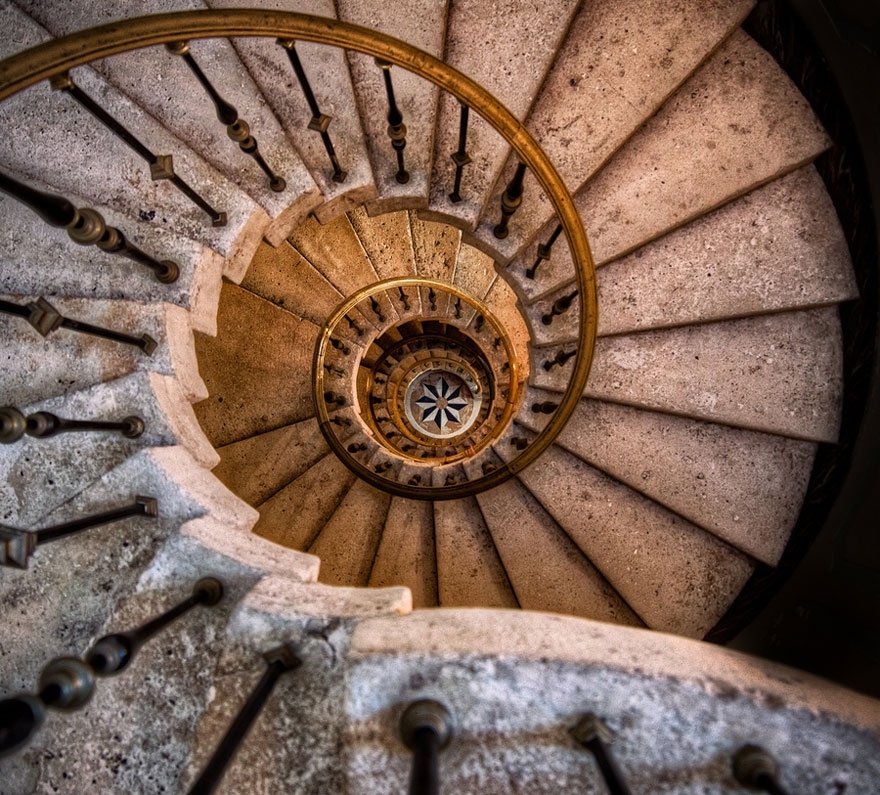