28 dec 2012 16:10
736
4
On Wednesday, archeologists revealed the remains of an ancient arts center underneath Rome dating back to 123 AD, according to the Guardian. Archeologists discovered the arts center during excavations for a new subway line to run through the Italian capital.
Emperor Hadrian is believed to have funded "the Athenaeum," as it was known at the time; it was a 900-seat complex created to promote arts and culture, CBS News reports. 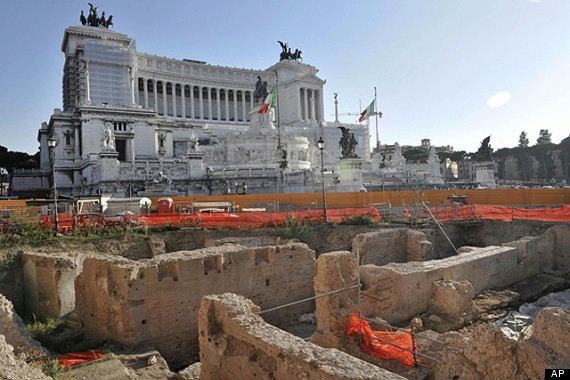 0
"Hadrian's auditorium is the biggest find in Rome since the Forum was uncovered in the 1920s," said Rossella Rea, the archaeologist running the dig. 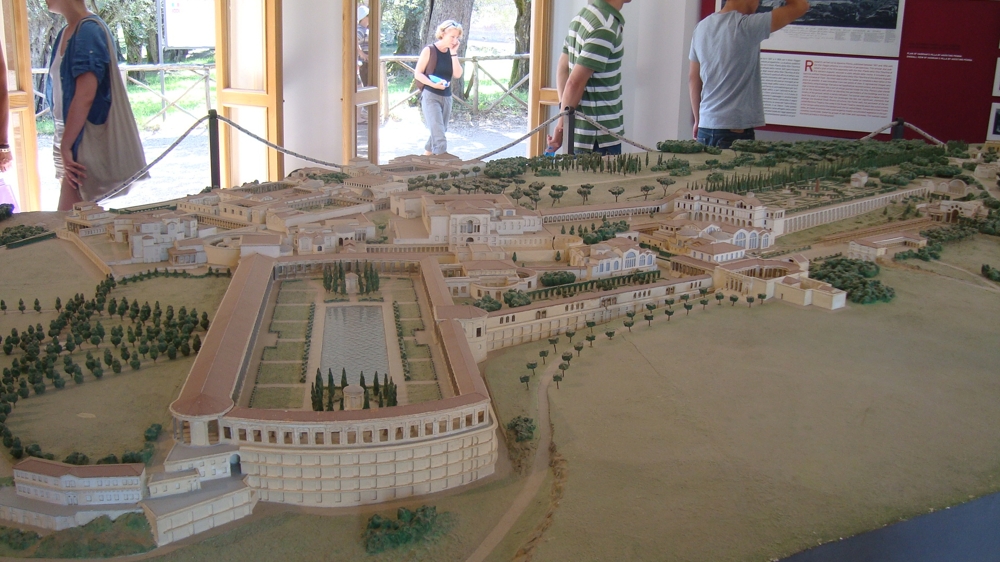 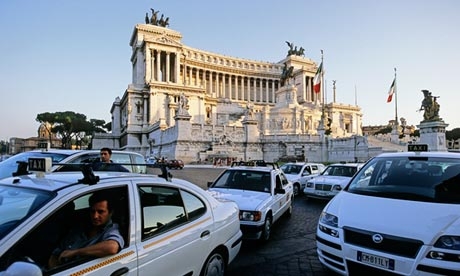 0
"We don't have funds for these kind of digs so this has come to light thanks to the new line," said Rea.