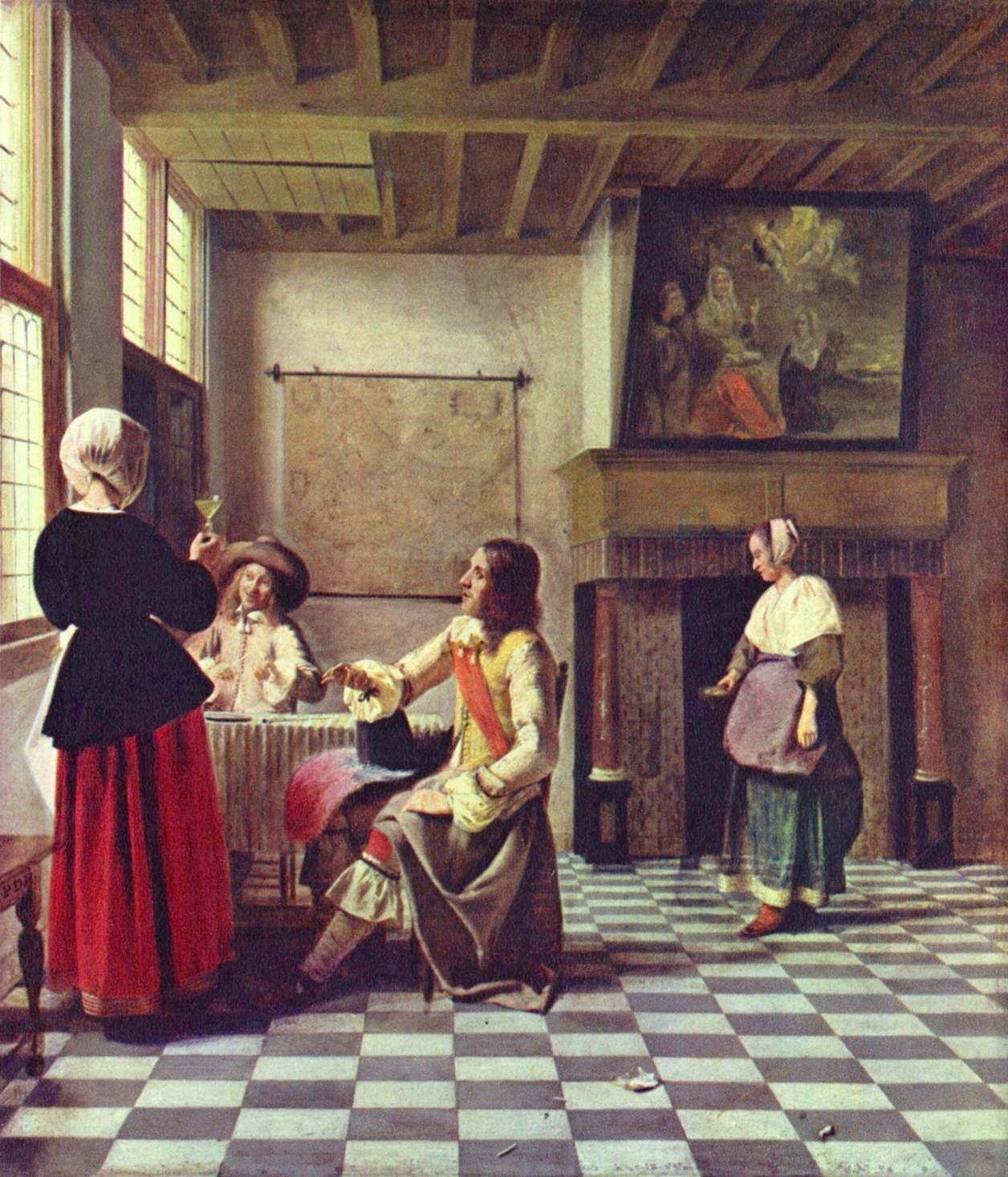 People Have Been Getting Drunk For Ages 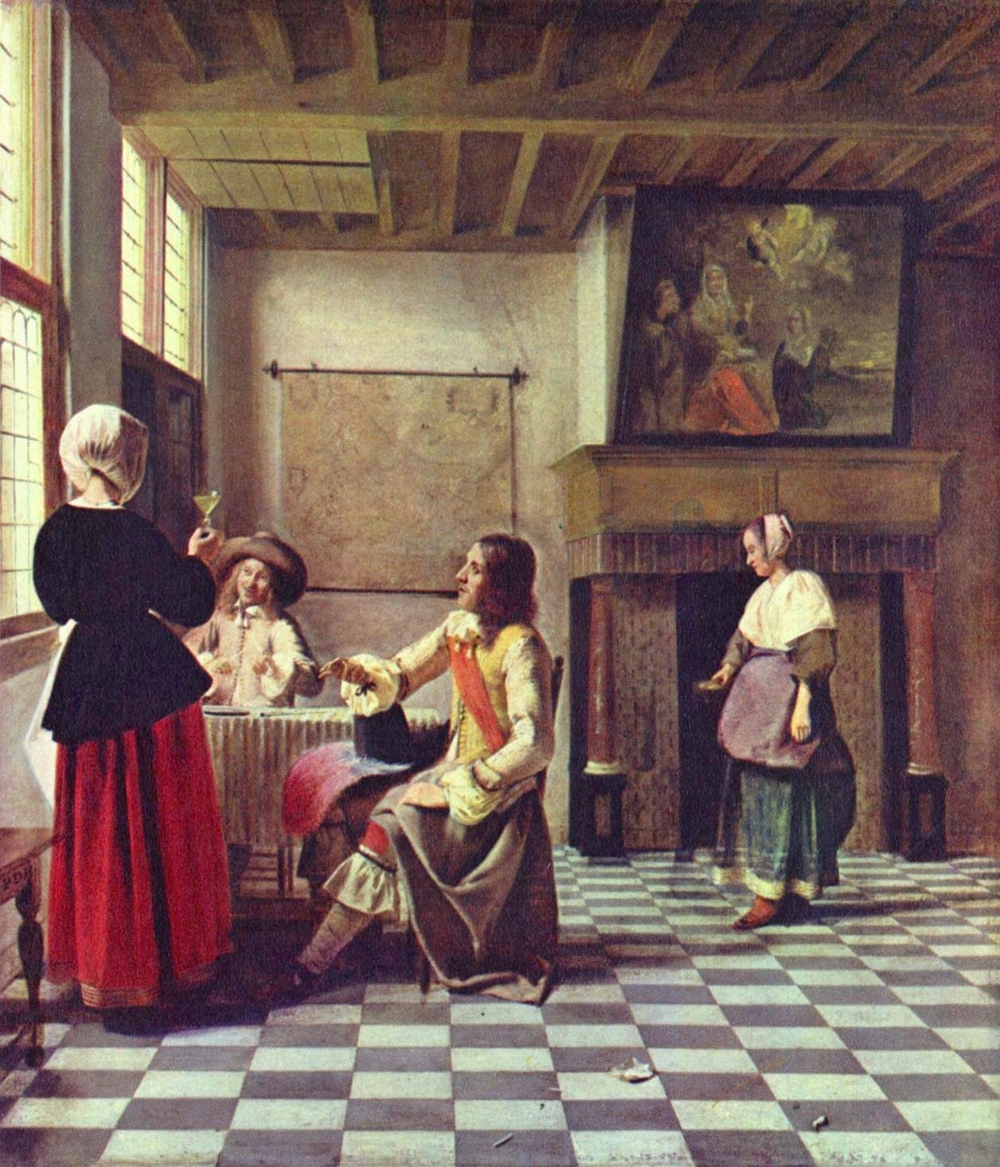 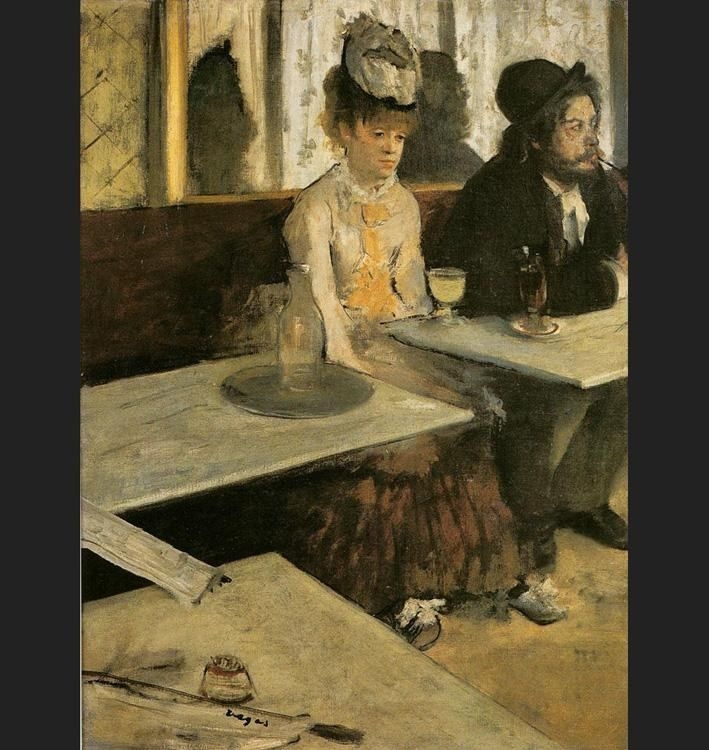 0
Degas is more desolate in his painting of a woman in a cafe contemplating a glass of absinthe. 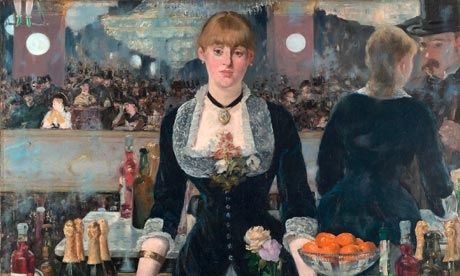 0
Detail from Édouard Manet's A Bar at the Folies-Bergère, 1882. 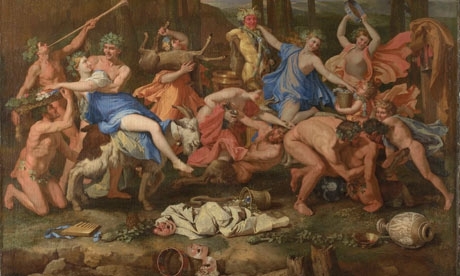 0
Detail from Nicolas Poussin's The Triumph of Pan, c1636.
An eerie image of mass intoxication. 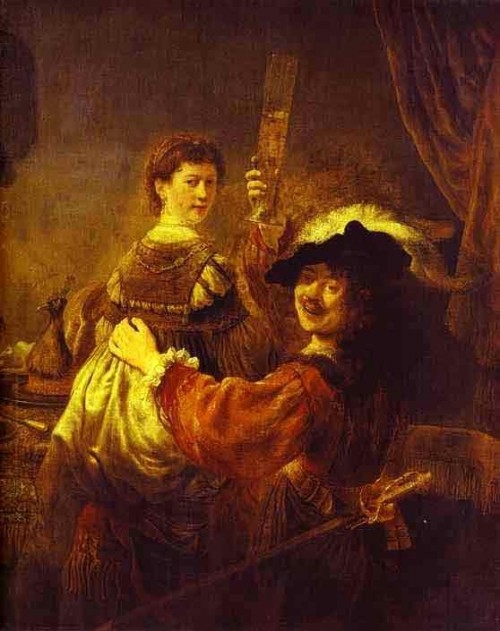 0
Rembrandt, like other 17th-century Dutch artists, depicts drinking as an intimate pleasure that anticipates sex.