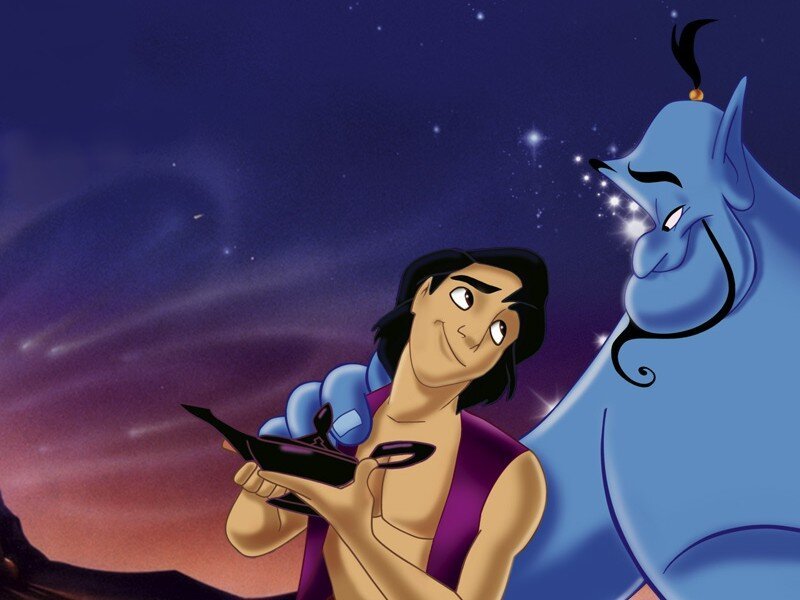 A Couple Things You Didn't Know about Aladdin

Aladdin was one of the best Disney movies made, simply because it was so different from the other ones.

I bet you didn't know these cool little factoids though. 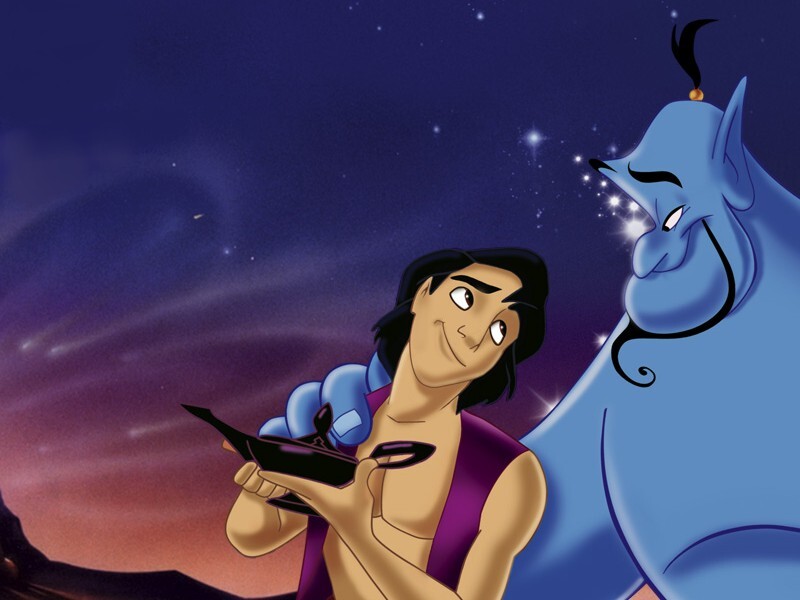 0
Смотреть все фото в галерее
1. Though Abu and Rajah serve as the best animal friends to lead characters Aladdin and Jasmine, they do not appear – nor are referenced – in the stage show production at Disney California Adventure Park. 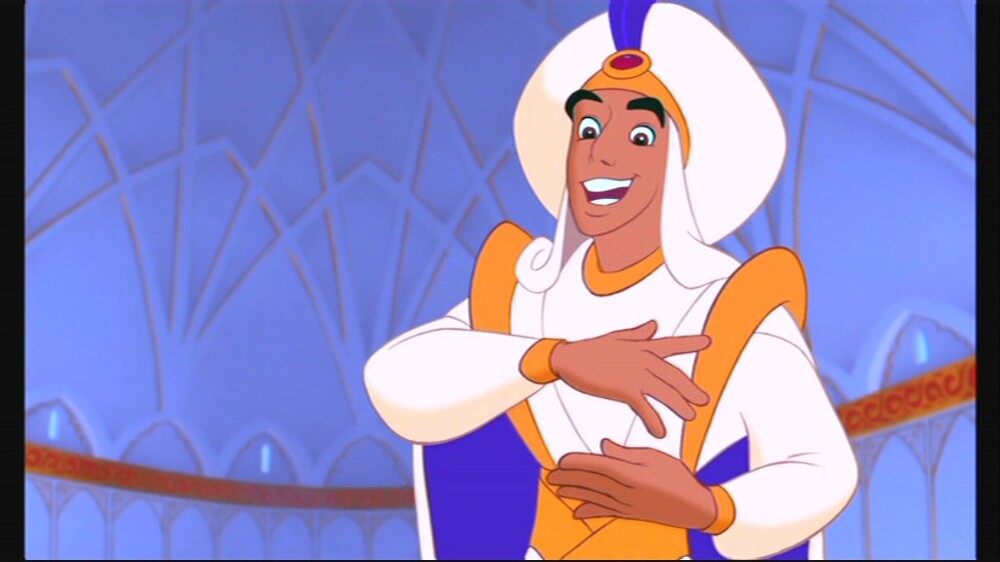 0
2. Alan Menken (who wrote the score for the film) won two Oscars for his work on Aladdin, one for his original score and the other for his music on “A Whole New World.” 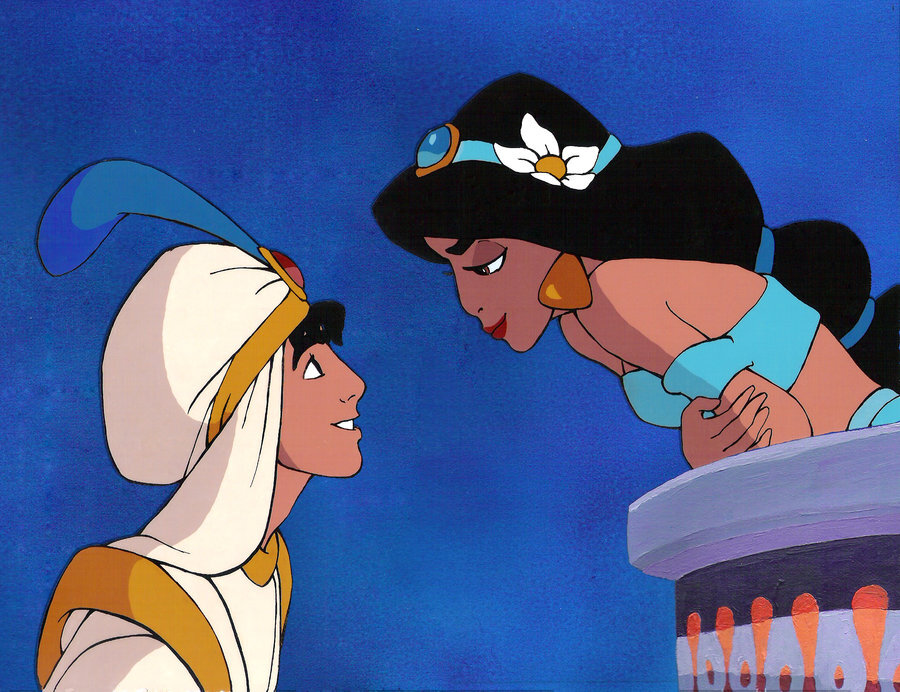 0
3. In Aladdin and the King of Thieves, Genie makes reference to a boatload of Disney characters, including Chief Powhatan’s famous daughter, Pocahontas. 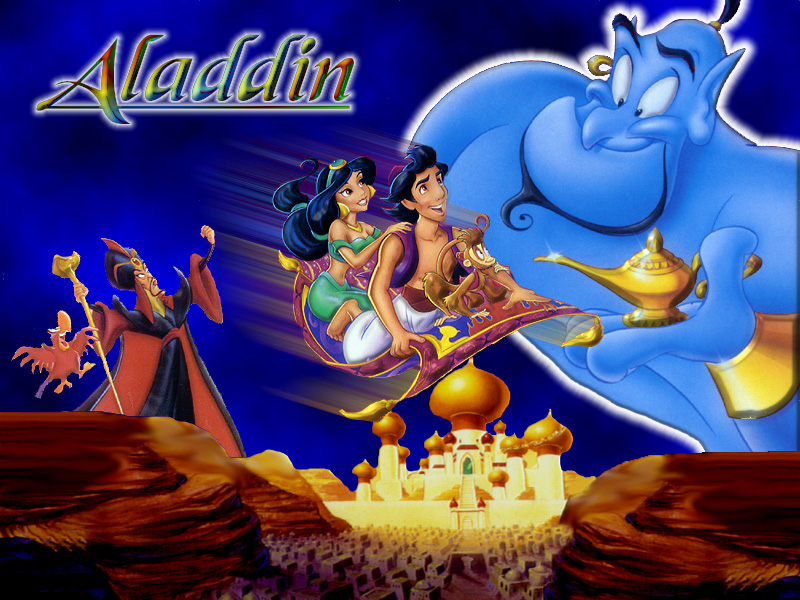 0
4. Jafar has a fraternal twin sister, a sorceress named Nasira. She serves as the villain for the Aladdin-themed video game, “Disney’s Aladdin in Nasira’s Revenge.” Nasira is voiced by none other than Ariel the Little Mermaid herself, actress Jodi Benson. 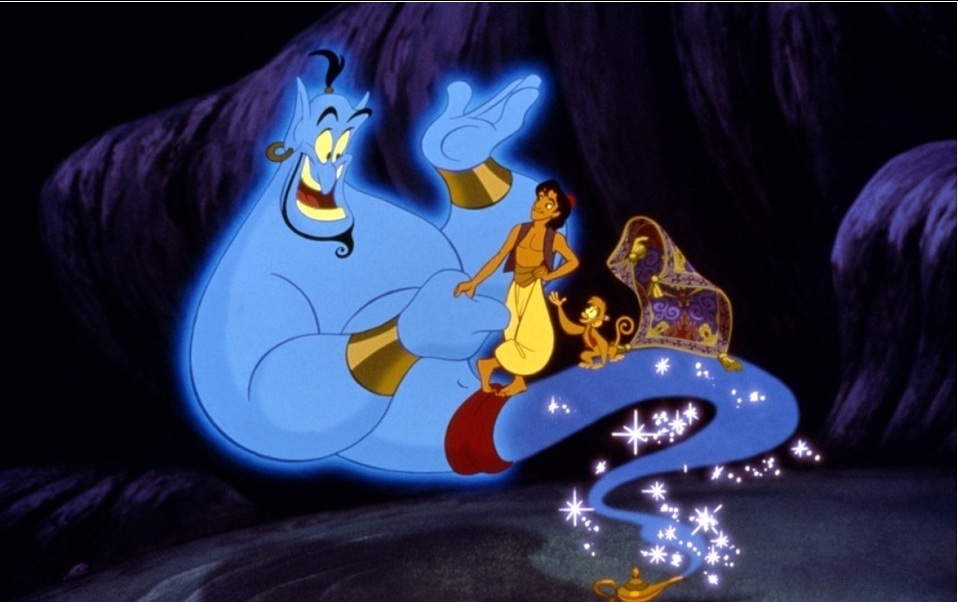 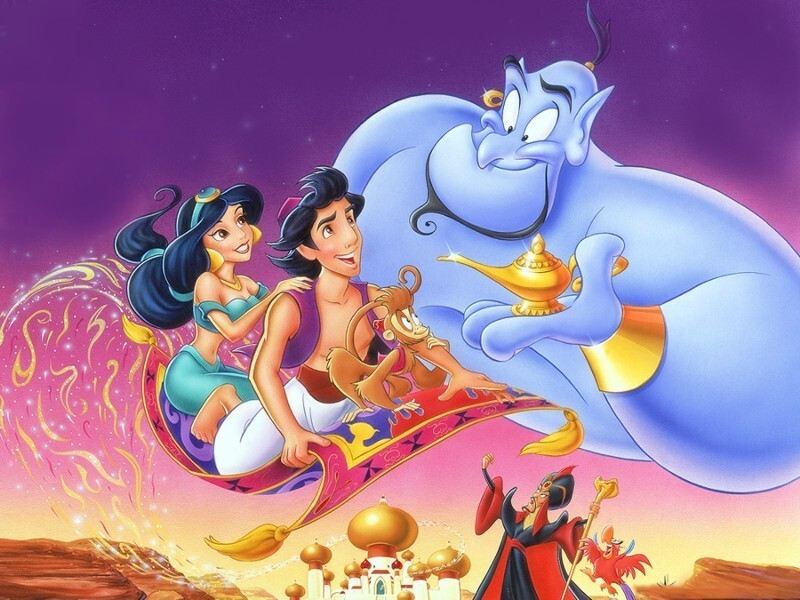 0
6. Scott Weinger, the voice of Aladdin, is best known for his role as Steve, D.J.’s boyfriend, on Full House. He even appeared as a live-action version of the character as an in-joke in this scene, when D.J. imagines Steve in the role of the “street rat.” 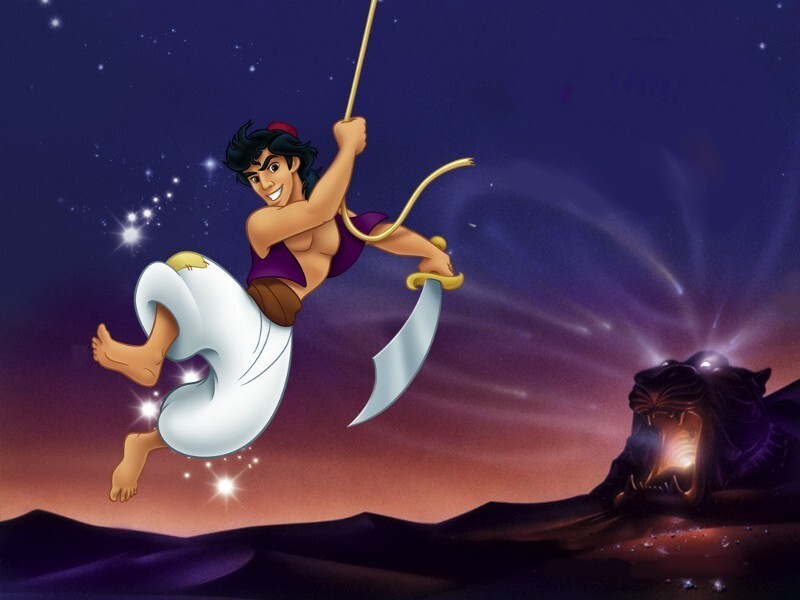 0
7. In an early version of Aladdin, the protagonist was to have a mother. Thus, the Howard Ashman-Alan Menken song called “Proud of Your Boy” was scrapped. However the song is featured in a Clay Aiken-sung music video, highlighted on the 2004 DVD. 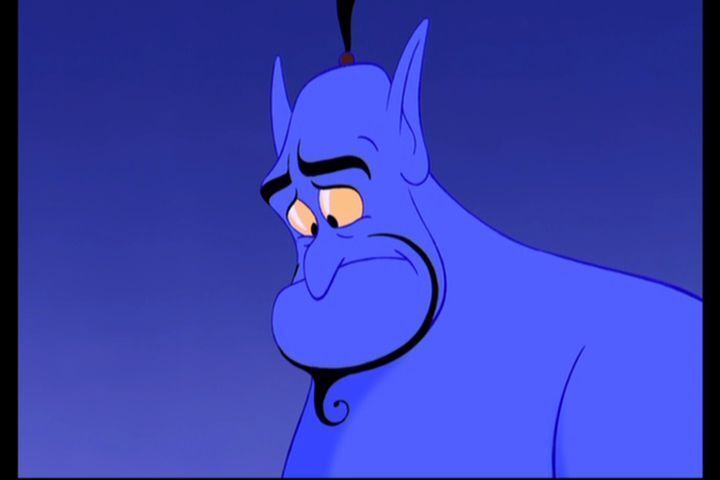 0
8. Dan Castellaneta, the voice of Homer Simpson, brought Genie to life in The Return of Jafar, after Robin Williams experienced a temporary falling-out with The Walt Disney Company. Castellaneta recorded all of his dialogue as Genie for Aladdin and the King of Thieves, but once Williams returned to the role, his voice-work was removed. 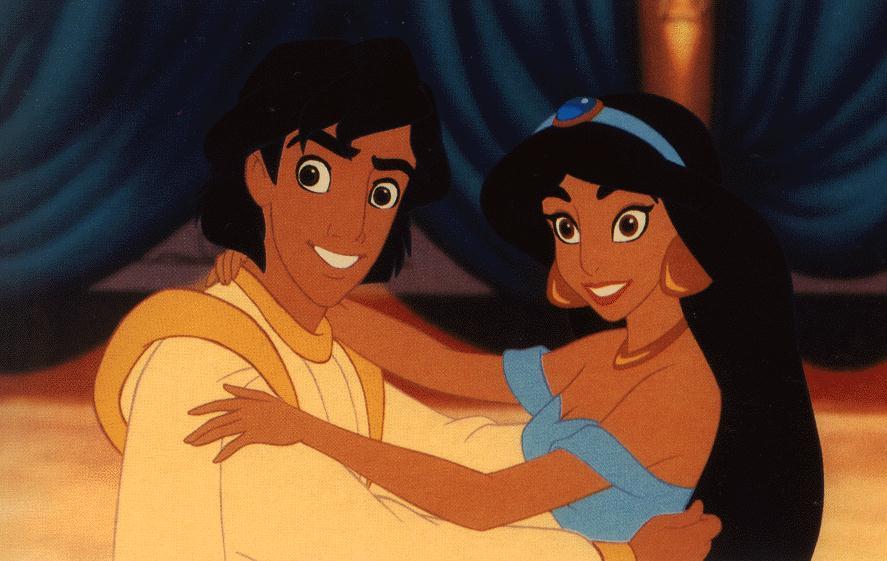 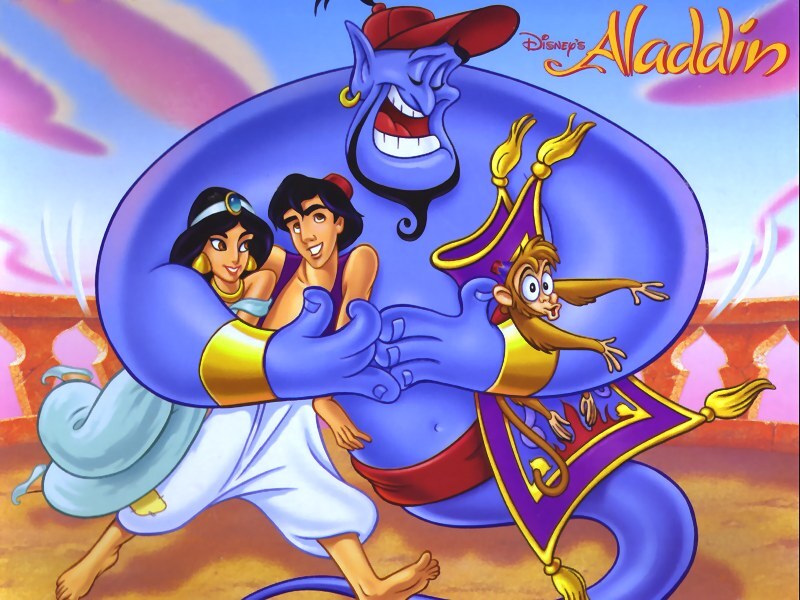 0
10. Aladdin earned over $500 million worldwide during its theatrical release and was the highest-grossing domestic film of 1992. 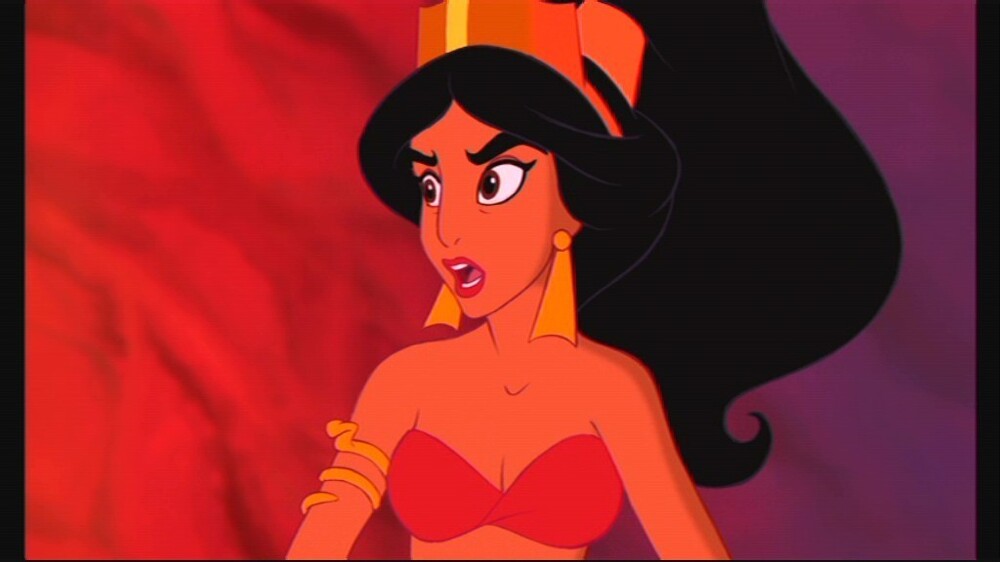 0
11. Aladdin boasts an entire section of Tokyo DisneySea, “Arabian Coast,” its design influenced by the environments of India and the Middle East.