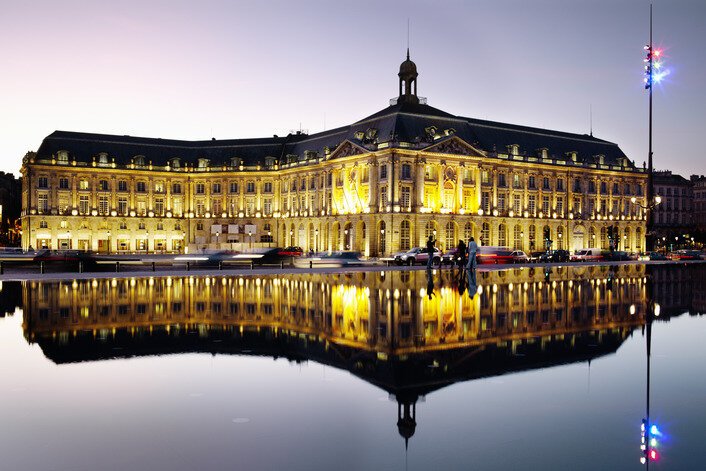 10 Magnificent Places You Must Visit Before You Die

A pretty common New Year's resolution is to do more traveling. Well, here are some amazing places everyone should visit at least once in their lifetime!

0
Смотреть все фото в галерее
This is one of the most beautiful places in the world. It consists of over 7,000 wineries and happens to be every wine connoisseur's dream.
0 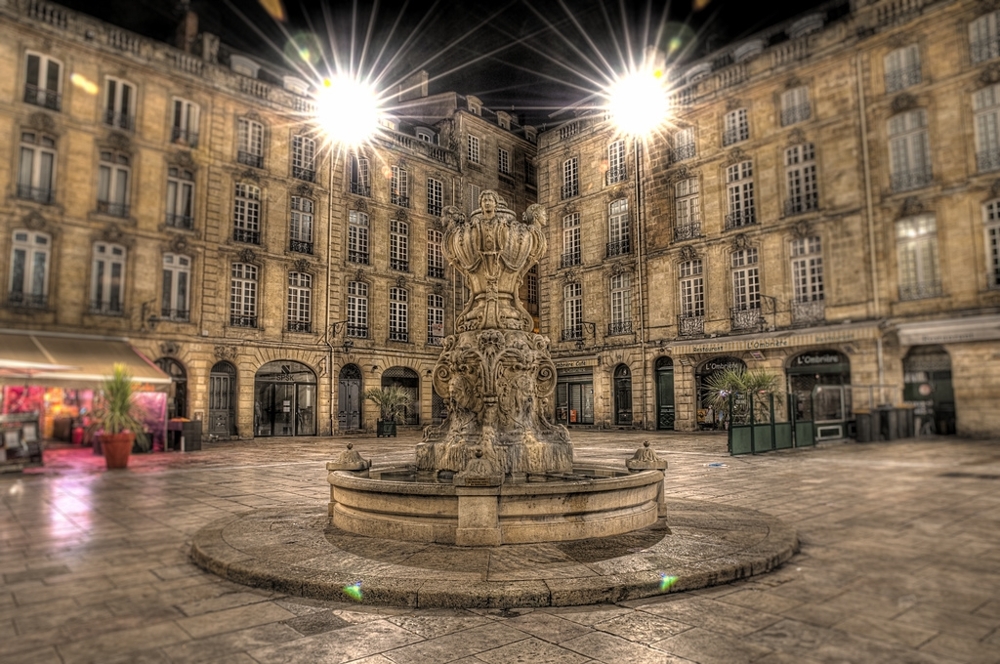 0
Fjordlands is New Zealand's largest national park. It was claimed as the "8th wonder of the world" by Rudyard Kipling. Both, the North and the South islands were used in the filming of Tolkien's "Lord of the Ring" series. The South island is less inhabited, thus you can enjoy more quietness, peace, and nature.
0

0
The Lau Archipelago is said to have the most beautiful sunsets and sunrises in the world! It's a collection of 50-plus atolls and islands located 200 miles from Fiji. It provides a mind-blowing marine life and is not overpopulated by tourists.
0 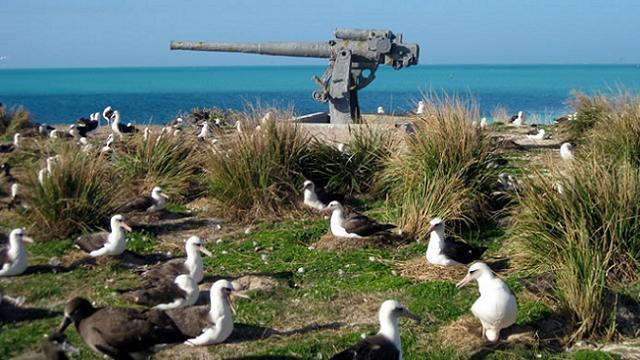 0
Midway island is a very tiny island halfway between the United States and Asia. It's a U.S. territory and one of the most secluded islands in the world, which played a big role in World War II during the 'Battle of Midway'. Currently, it's home to a very massive albatross population, and a designated National WIldlife refuge. 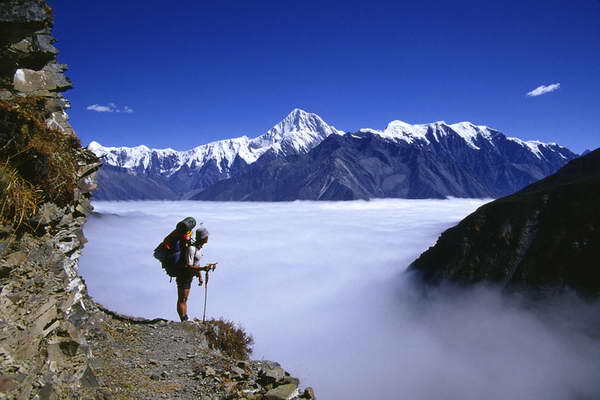 0
Mount Everest is the highest mountain in the world, peaking at 26,035 feet, and has been considered nature's most magnificent creation. If you're ever going to climb a mountain, you might as well make it significant and climb the highest mountain on Earth! The views are well worth it!
0 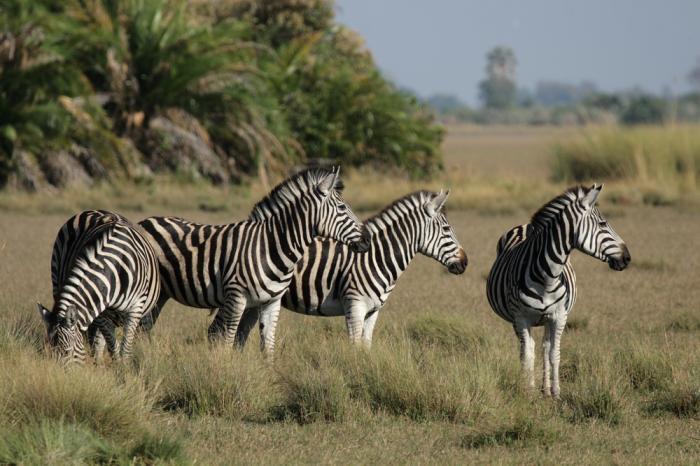 0
The Okavango river creates a unique ecosystem and is considered the world's largest inland oasis. Get a canoe, Jeep, or simply stroll around by foot or elephant-back to explore everything this safari has to offer, including amazing birdlife and wildlife, including elephants, zebras, buffaloes, giraffes, and hippos. 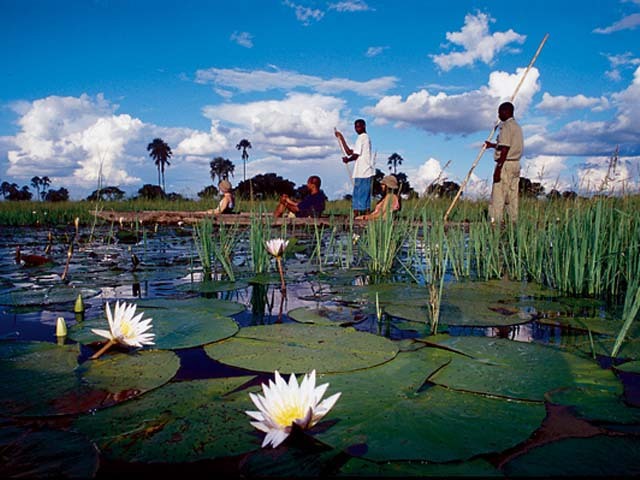 0
Petra is the ancient capital of the Nabateans! It was a forgotten city until it was rediscovered in 1812 by Johann Burckhardt, a young Swiss explorer. Today, it's knows as the "Pink City" due to its elegant style which dates back to 1200 BC. It's said to be most stunning at dusk, as the city lights up with thousands of candles!
0 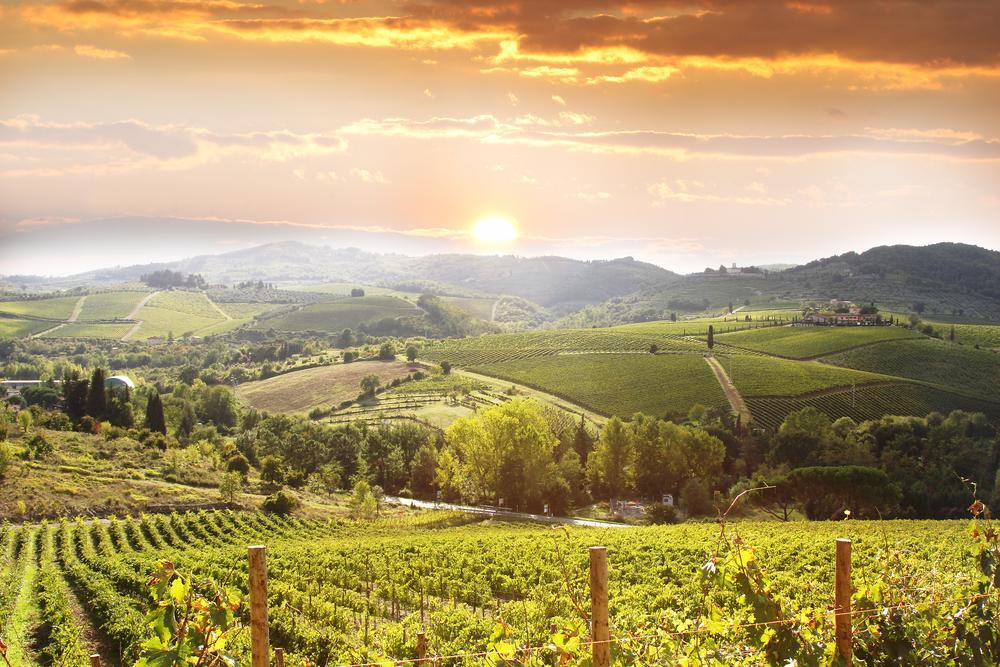 0
Peaking beyond the walls of Florence is the stunning hill-town-studded Toscana (Tuscany). It's a timeless beauty filled with Chianti vineyards and olive groves, ancient Etruscan sites and history-rich towns such as Lucca, Siena, and San Gimignano. The less-inhabited coast is filled with sandy beaches and sunny islands, and appears to be the ultimate getaway destination. 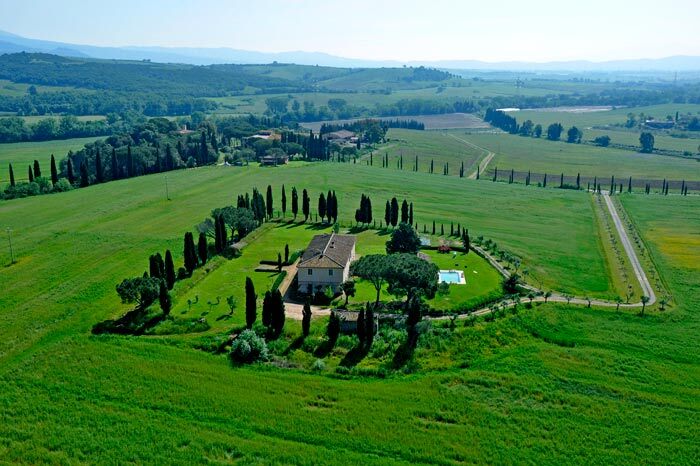 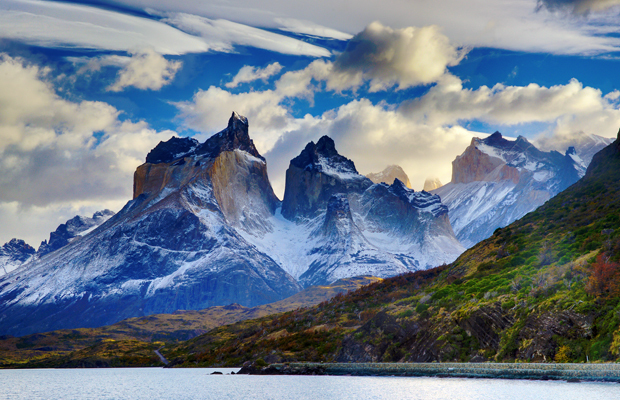 0
Torres del Paine provides one of the most magnificent mountainscapes in the world! It's one of the newest and grandest national parks in South America. This 598,000-acre beauty is filled with glaciers, lakes, dramatic mountains and Magellanic trees, all of which make it a premier hiking spot. 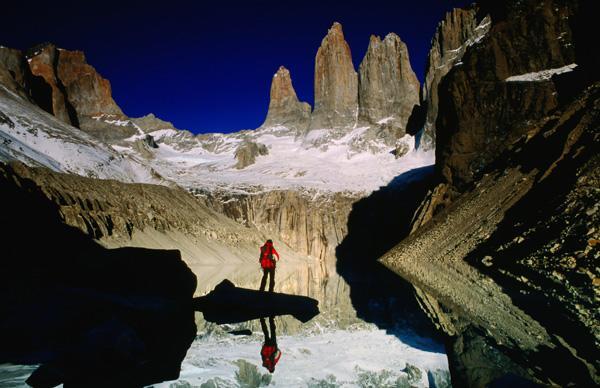 0
Noted as the most beautiful city on the globe, Rio's famous statue of Christ, views of marvelous nature around the city, and it's proximity to the water provide for unforgettable views.
0