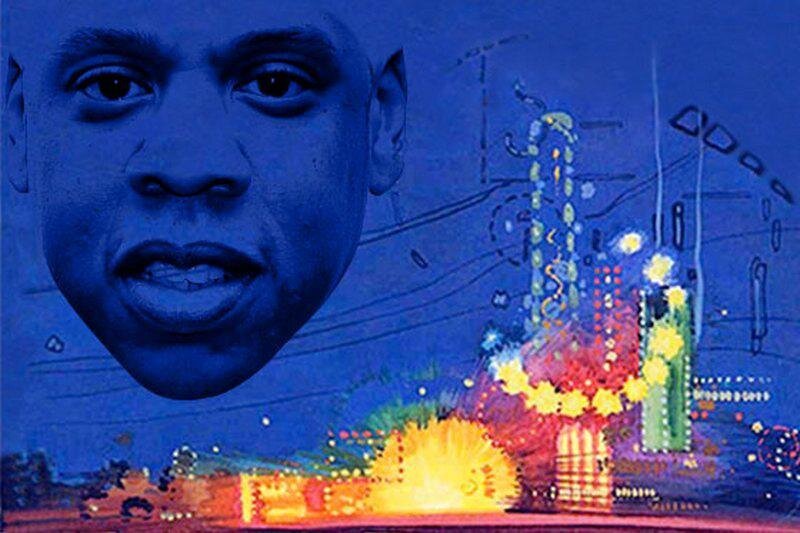 Is Jay-Z The Real-Life Jay Gatsby?!

As you may have heard, Jay-Z has been assigned the film score for director Baz Luhrmann's upcoming movie revival of The Great Gatsby, starring Leonardo DiCaprio as the lead. This has angered many die-hard Fitzgerald fans and vintage extrordinaires alike, but is the choice really so absurd?

Some are calling Jay-Z the "modern-day Jay Gatsby (Gatz!)." From humble beginnings to wild rumors of gang affiliations, it appears that the two have more than a few coincidences holding them together. 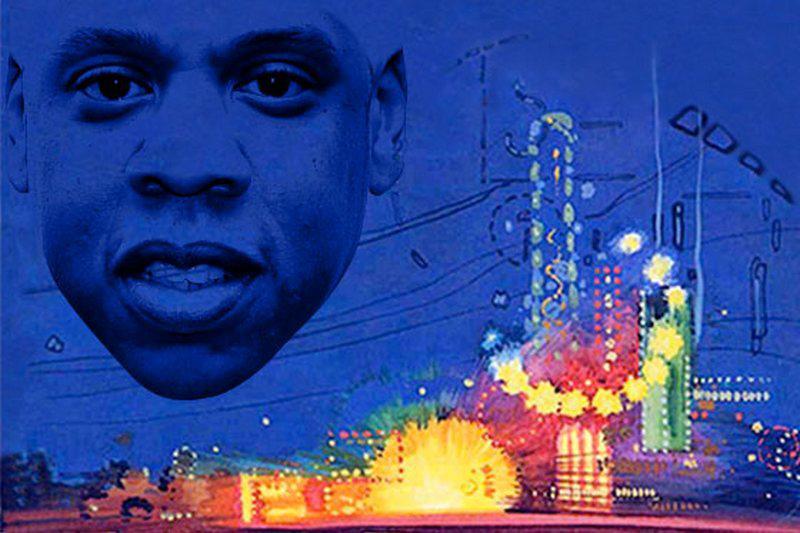 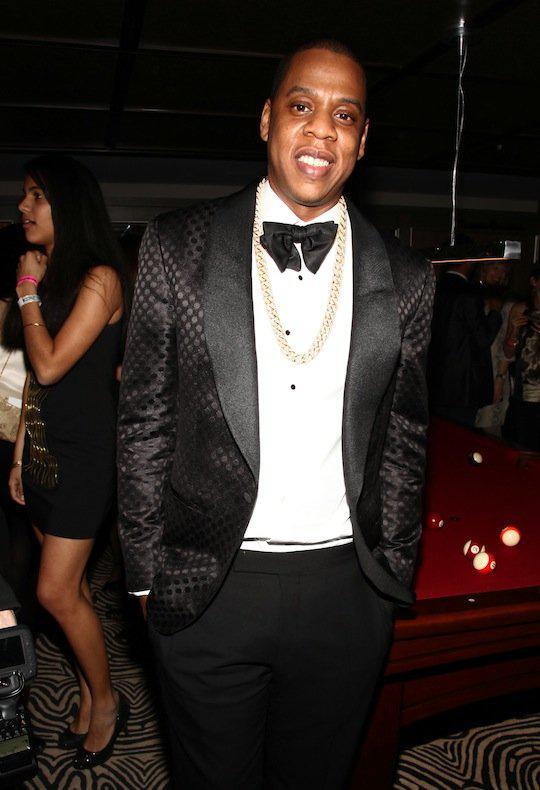 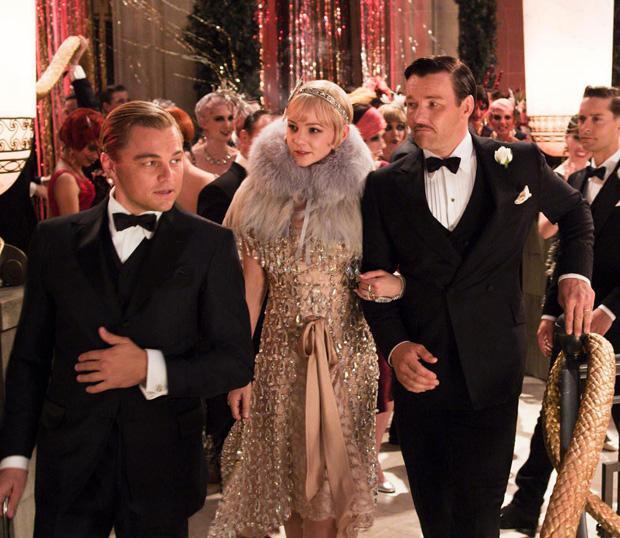 0
Politics:
Jay-Z: Did Barack Obama a favor by endorsing him in 2008 and 2012.
Gatsby: Did a favor for police commissioner, gets him out of speeding tickets.

Crazy Rumors:
Jay-Z: Member of Illuminati.
Gatsby: Was a German spy during World War I.

Obsession with Color:
Jay-Z: Blue, as in daughter Blue Ivy, numerous Blueprint albums.
Gatsby: Green, as in the green light he stares at all night. 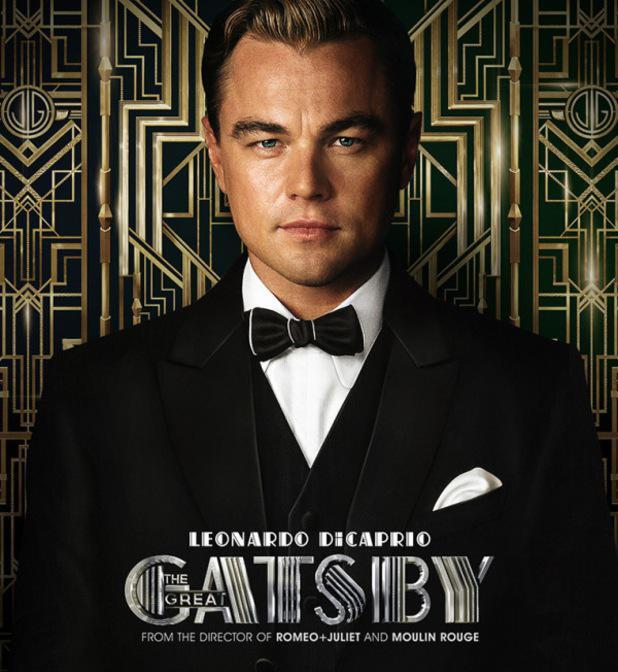 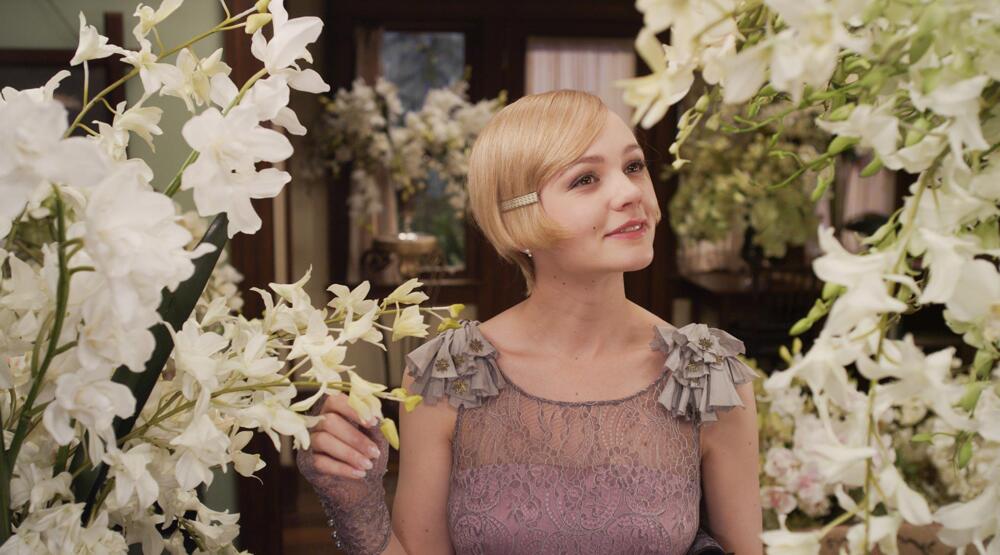 0
Handy with Steel:
Jay-Z: Admitted in lyrics he once shot his brother at age 12 for stealing his jewelry.
Gatsby: Commanded heavy machine guns during WWI.

French Fancy:
Jay-Z: Recorded the French anthem 'Niggas in Paris' at 5-star Hotel Meurice in Paris.
Gatsby: Decorated for valour for efforts in the Marne and the Argonne during World War I. 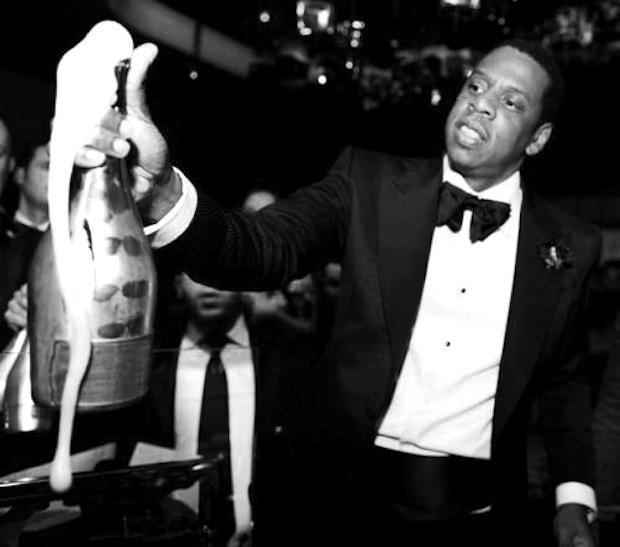 Life of the Party:
Jay-Z: Partied with everyone from Barack Obama to Coldplay.
Gatsby: Holds weekend-long parties open to all comers at his West Egg mansion. 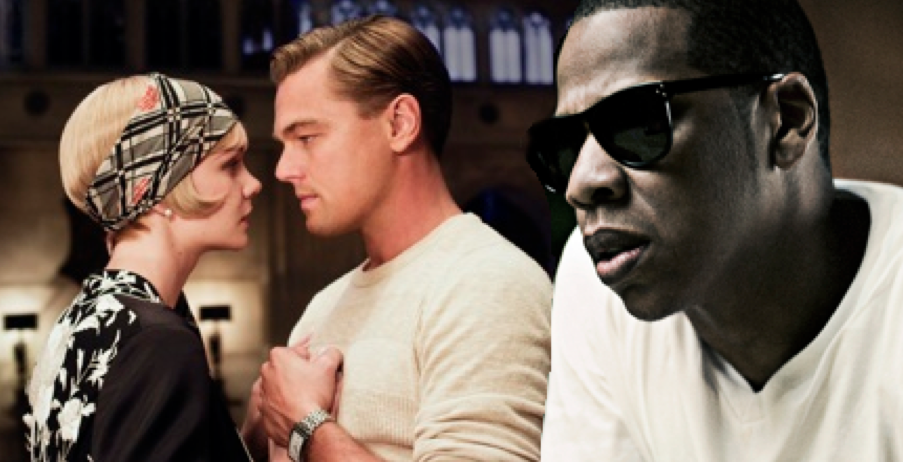 Gangster Associates:
Jay-Z: Too many to note.
Gatsby: Meyer Wolfsheim

Alcohol:
Jay-Z: Made millions as co-brand director of Budweiser Select, Armadale Vodka, and 40/40 nightclubs.
Gatsby: Made his fortune through bootlegging during Prohibition.(Or at least that's what Tom thinks.) 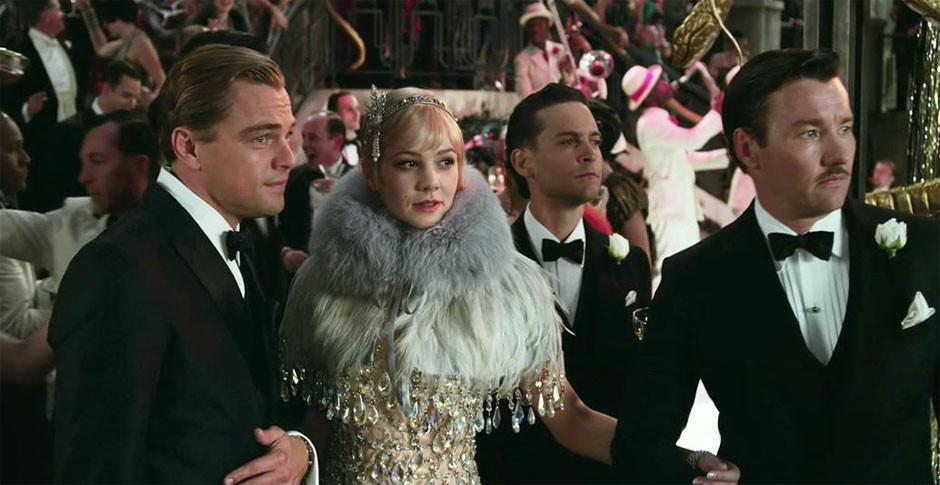