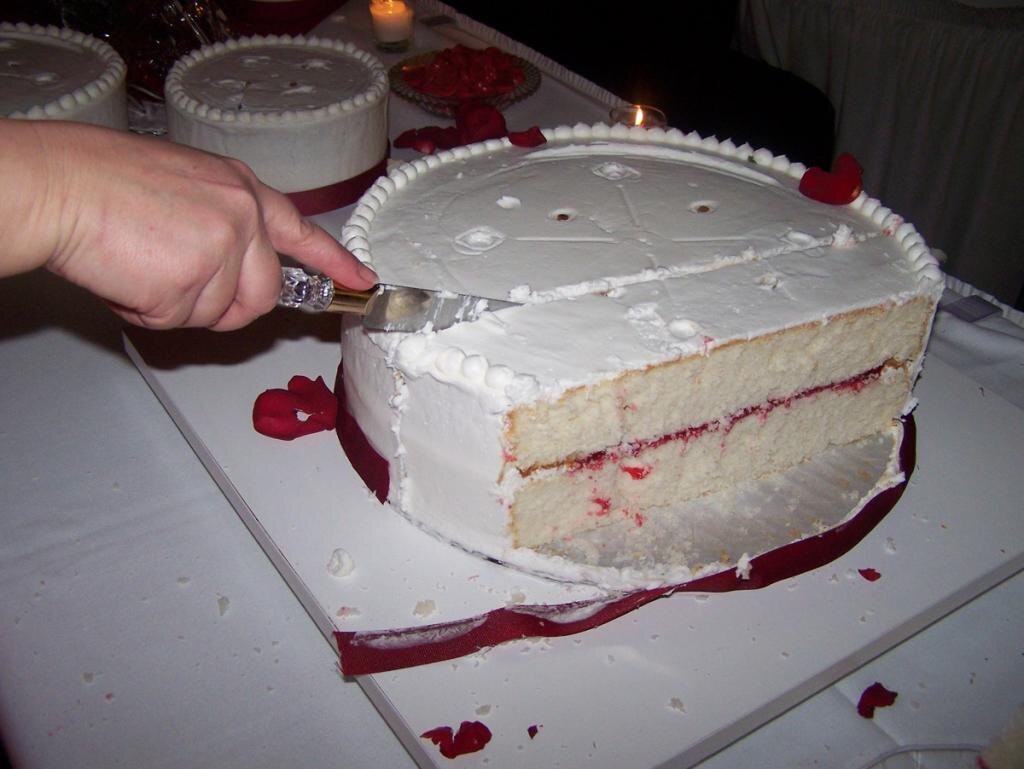 #cuttingforbieber is a FALSE Rumor started by 4chan.

Let me start off by saying that self mutilation is no joke.

Recently, the famous pop singer was caught smoking weed, and these fake fans, set up with fake twitter accounts, started the sickening movment.

As it turns out, there were several fake twitter accounts set up by anonymous people that originated in 4chan.org. The section is titled /b/ specifically for all the randomness and trolls out there to publish their garbage. apperently, this particular piece of garbage gained traction. The page it'self even says: "/b/ - Random. The stories and information posted here are artistic works of fiction and falsehood. Only a fool would take anything posted here as fact".

So there you have it folks. The #cuttingforbieber trend is false. Thank all the goodness in humanity. Your faith in the human condition can now be restored.

The only thing worth cutting is a slice of cake 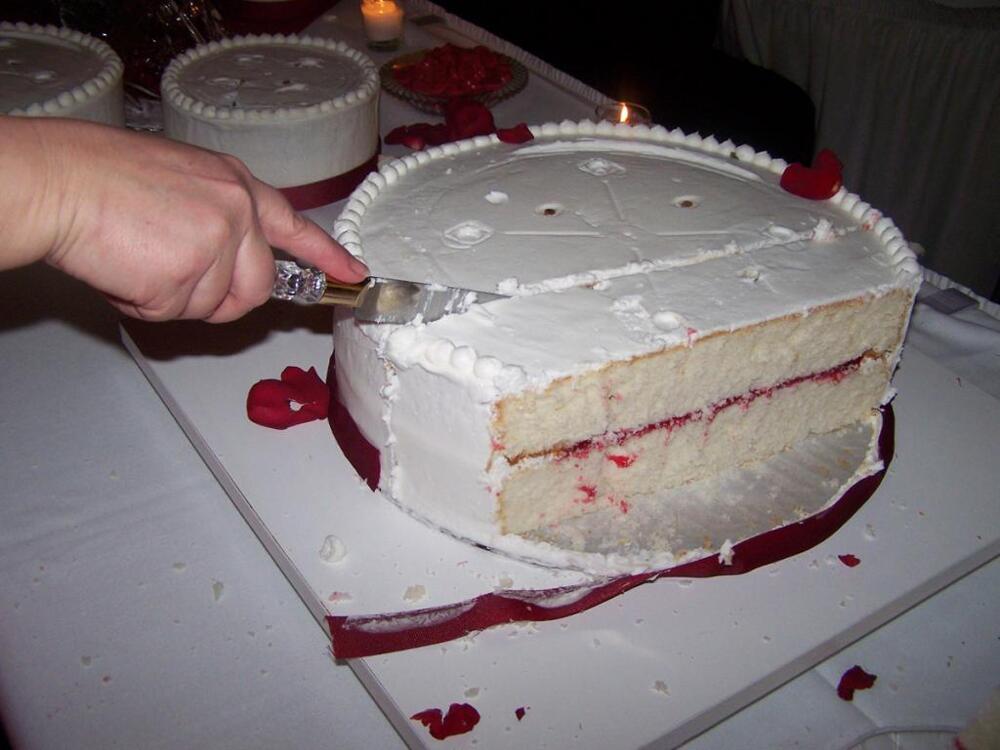 0
Смотреть все фото в галерее
for the major munchies after having some weed!
Everyone should cut Justin Bieber a slice of cake for the weed munchies! 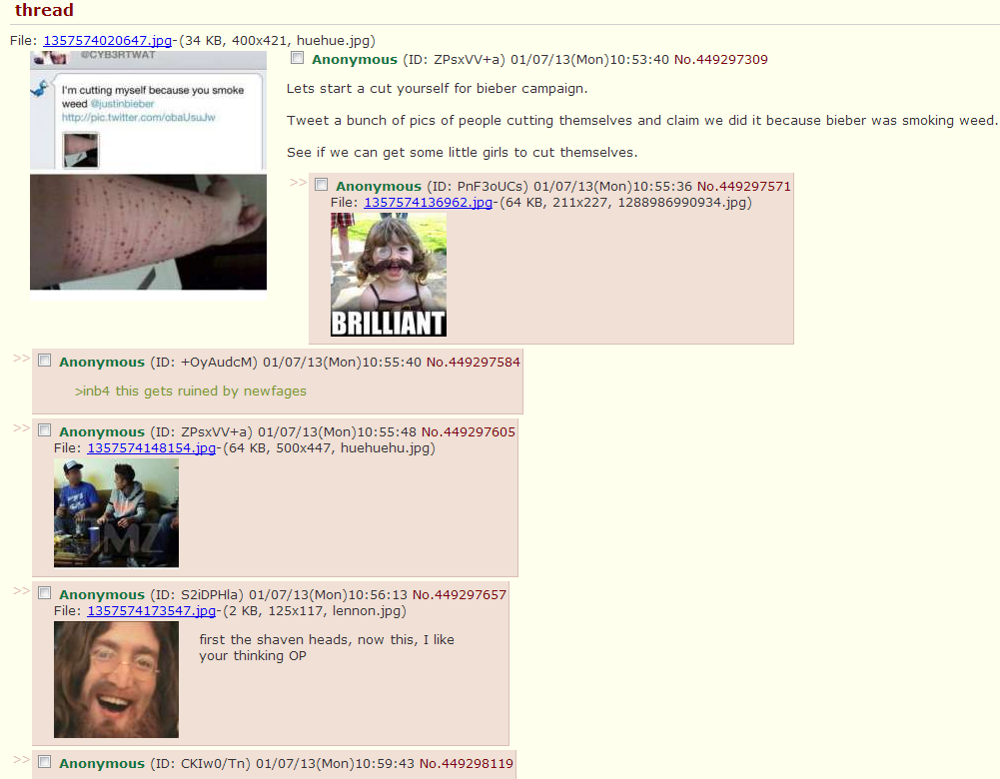 Alright. Now it gets graphic. WARNING to all those that are squeemish. 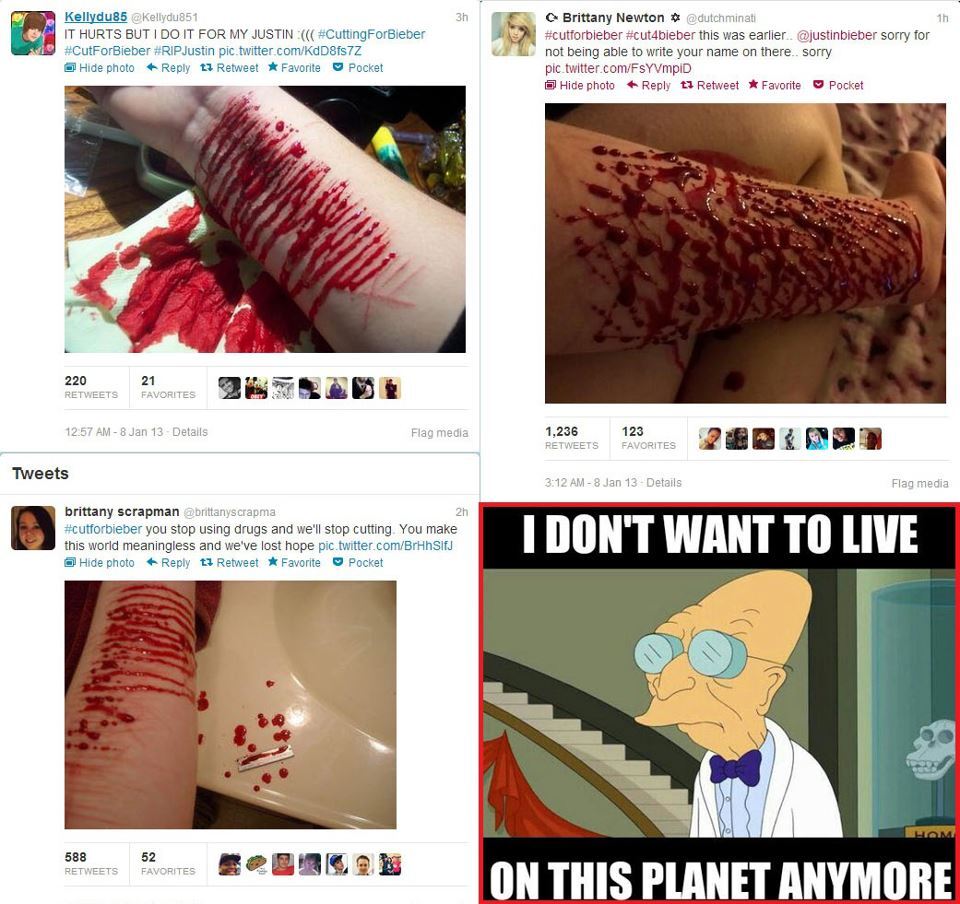 This one came from Britney scrampman

0
I mean COMMON! The NAME even sounds fake. 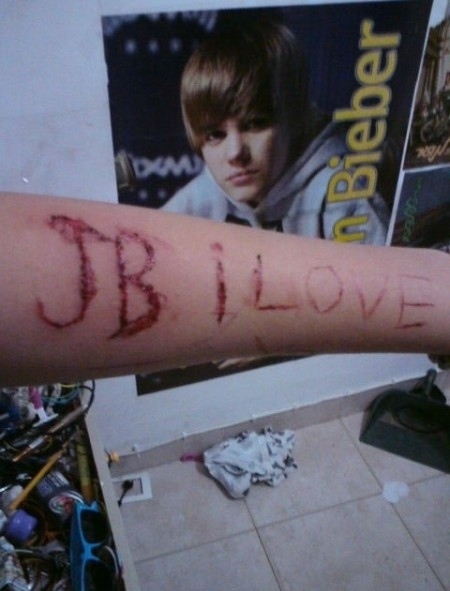 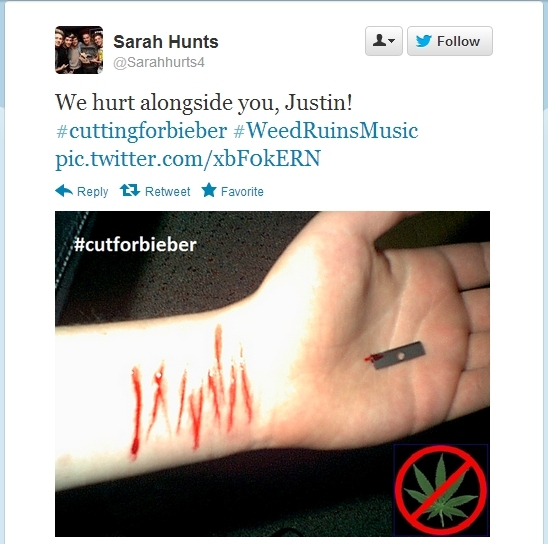 Let me know when you start seeing the spam

0
Oh did you notice it? Yeah, her entire page is filled with page spam.
It's a fake acount and she doesn't even have followers.

Later, this anonymous figure even said it's stupid to hurt one's self.

0
#cuttingforbiber ended quickly, as it should have, unless YOU perpetuate the rumors all over again.
Stay Vigilant.