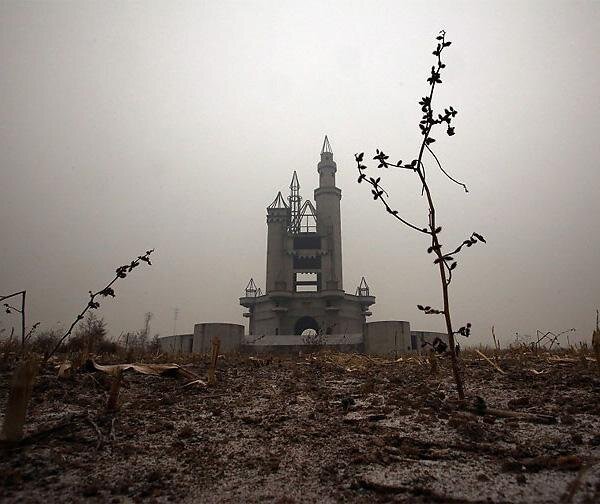 Along the road to one of China’s most famous tourist landmarks – the Great Wall of China – sits what could potentially have been another such tourist destination, but now stands as an example of modern-day China and the problems facing it.

Situated on an area of around 100 acres, and 45 minutes drive from the center of Beijing, are the ruins of ‘Wonderland’. Construction stopped more than a decade ago, with developers promoting it as ‘the largest amusement park in Asia’. Funds were withdrawn due to disagreements over property prices with the local government and farmers. So what is left are the skeletal remains of a palace, a castle, and the steel beams of what could have been an indoor playground in the middle of a corn field. 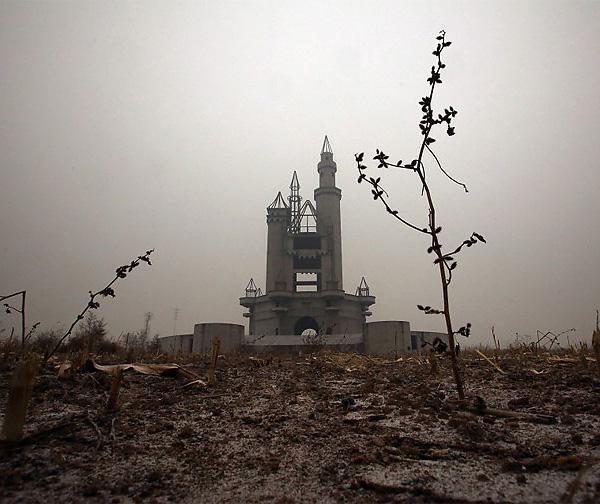 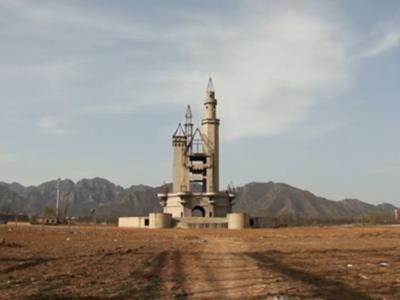 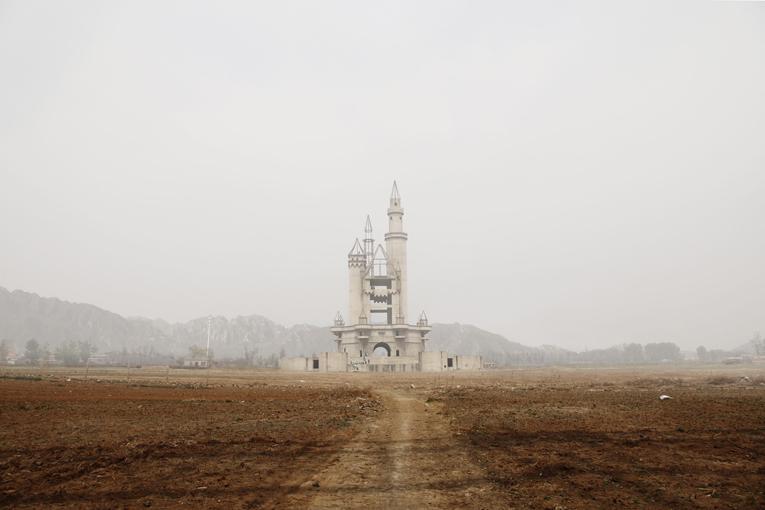 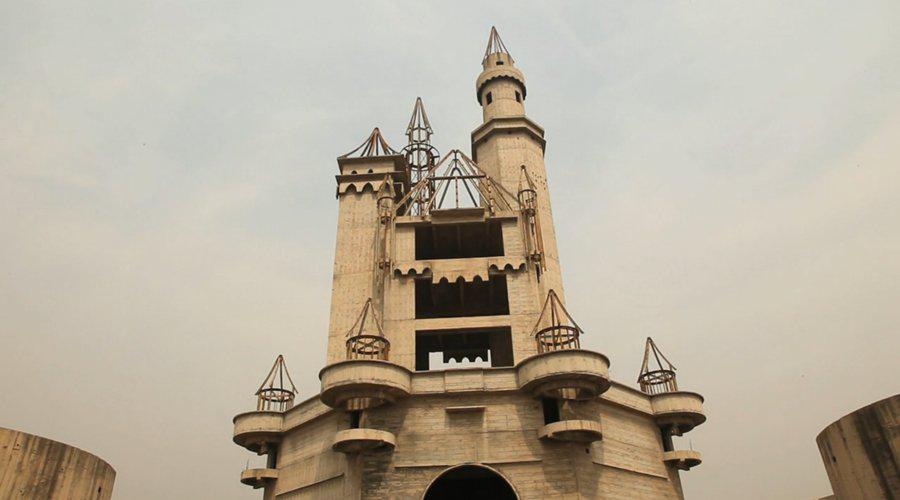 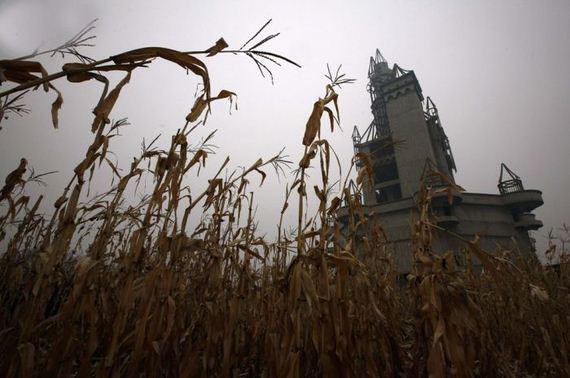 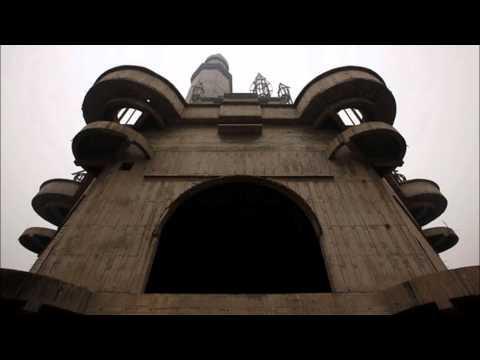 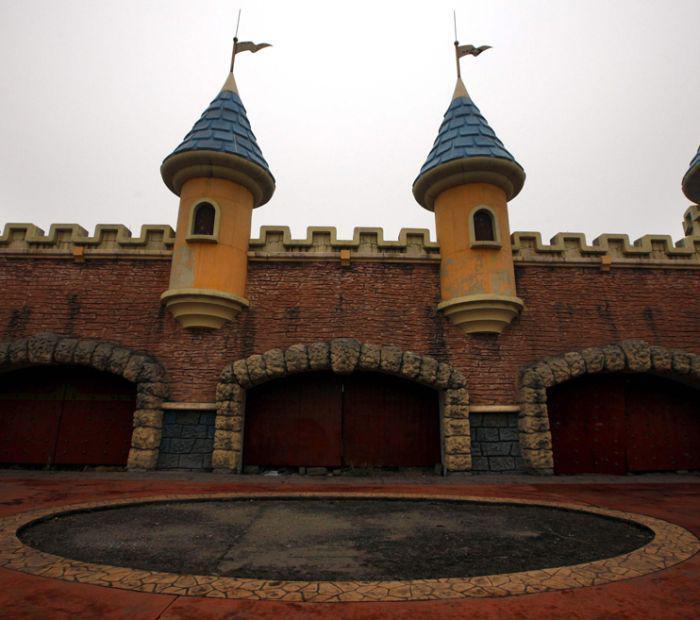 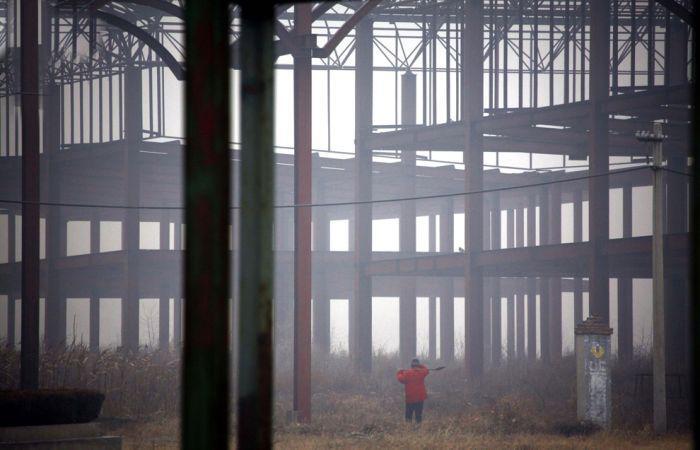 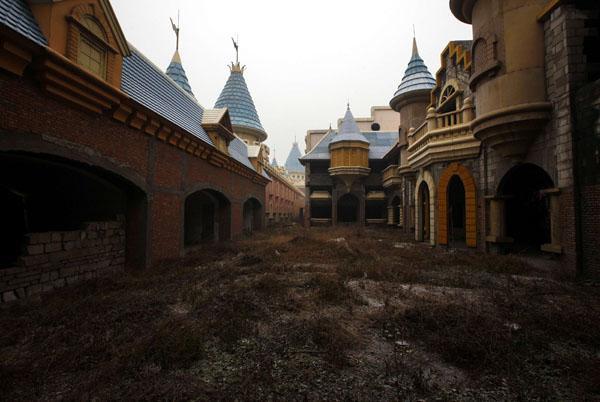 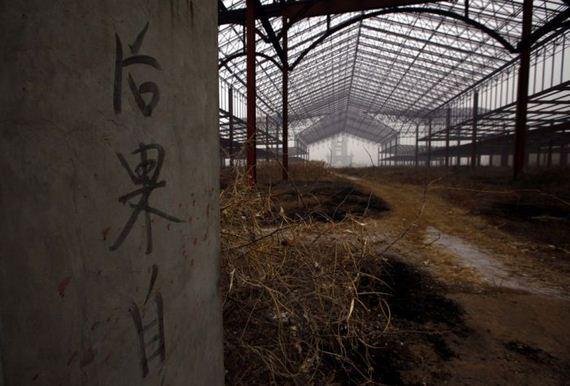 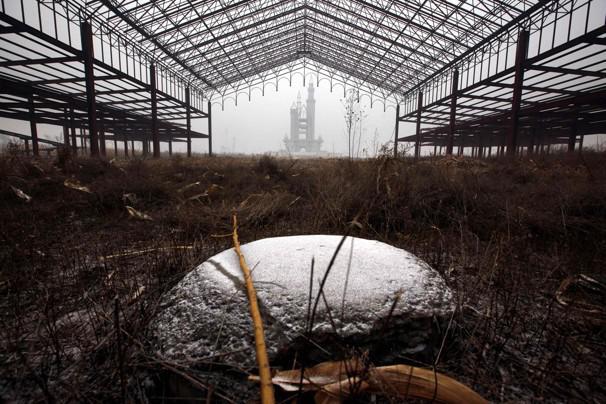 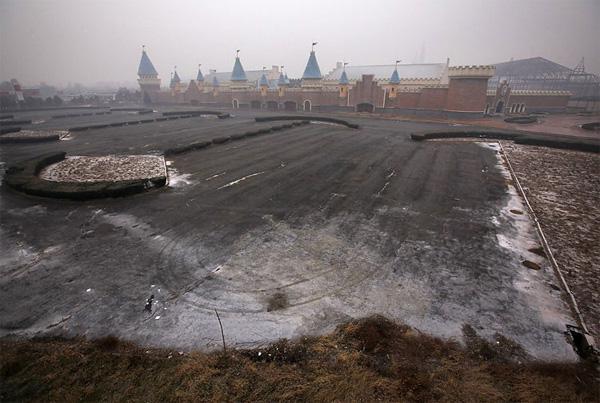 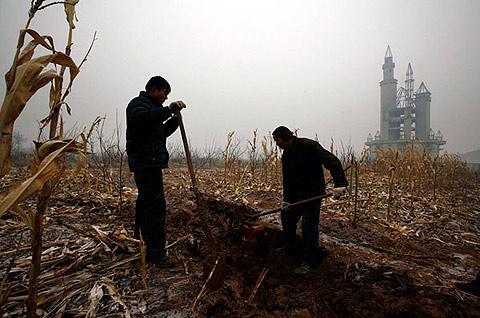