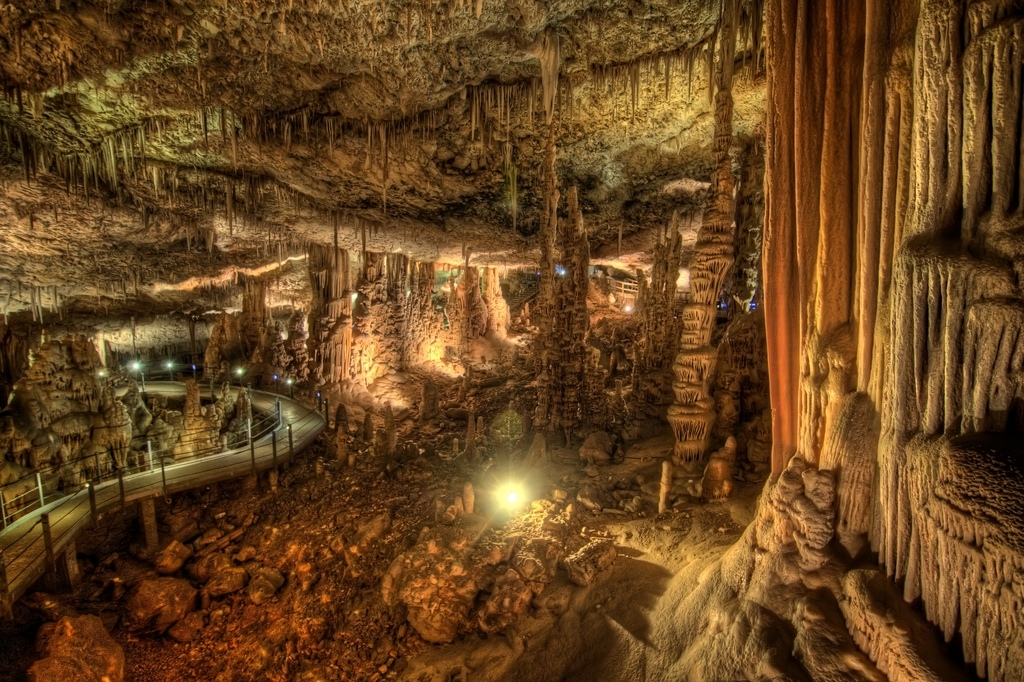 The Soreq Stalactite Cave in Israel 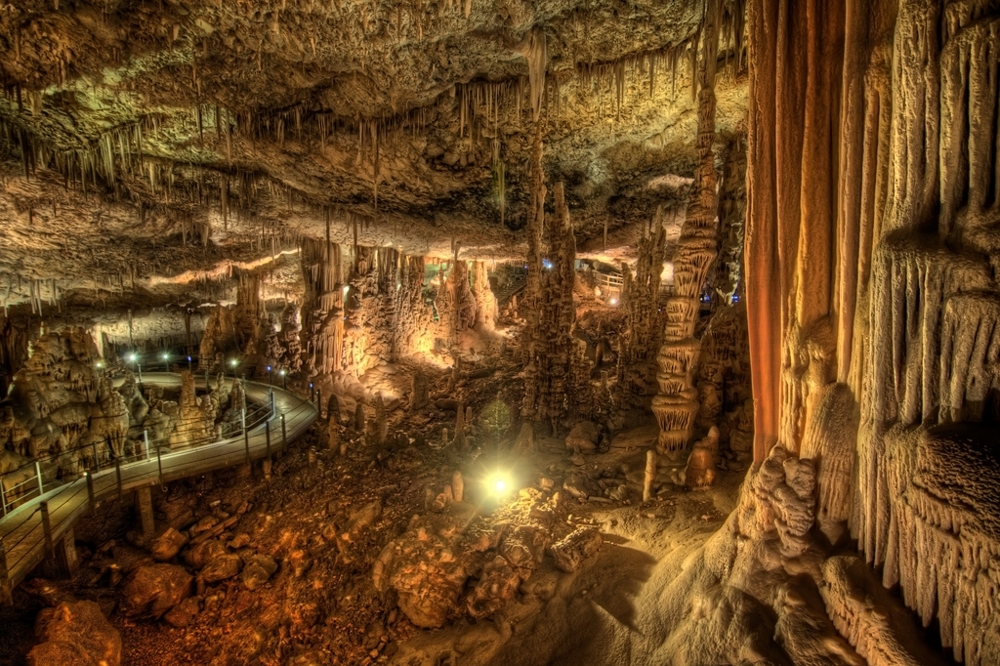 0
Смотреть все фото в галерее
Like other dripstone caverns (e.g., Jeita Grotto in Lebanon), Soreq Cave is teeming with stalactites and natural sculptures formed by hundreds of thousands of years of mineral-rich water drops slowly leaving behind a rock residue. 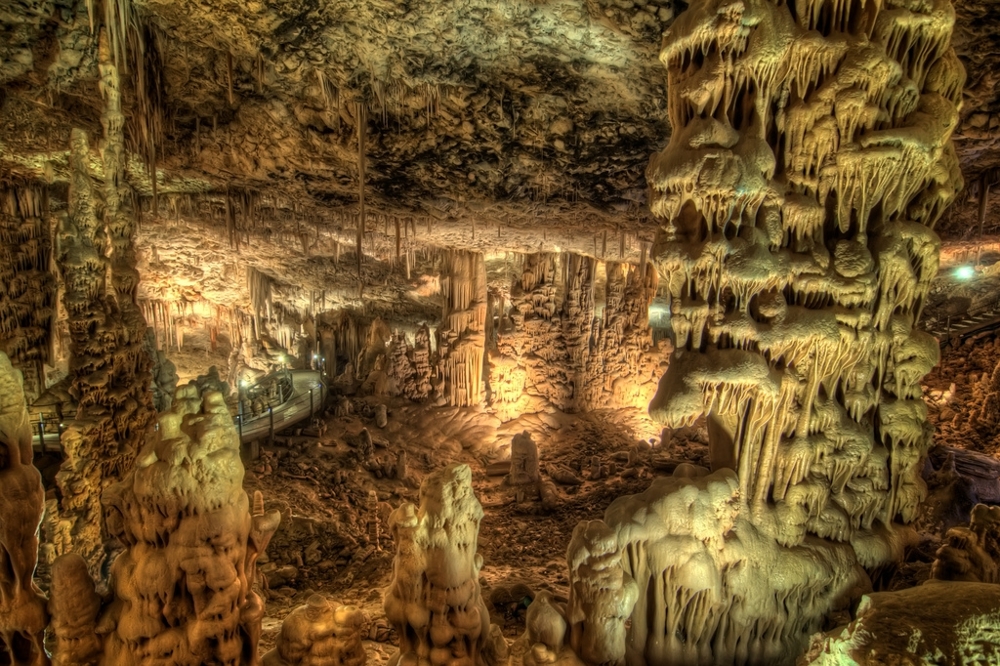 0
A lighting system has been put in place to help preserve the cave’s stalactites and stalagmites. Apparently the biggest threat is algae and if left unchecked, the magnificent formations — naturally amber, brown, rust and white — would turn into moss-covered green and black blobs. By using only a limited part of the colour spectrum of light and focusing on certain shades of orange, blue and green, scientists are betting the new system will eradicate the algal threat. 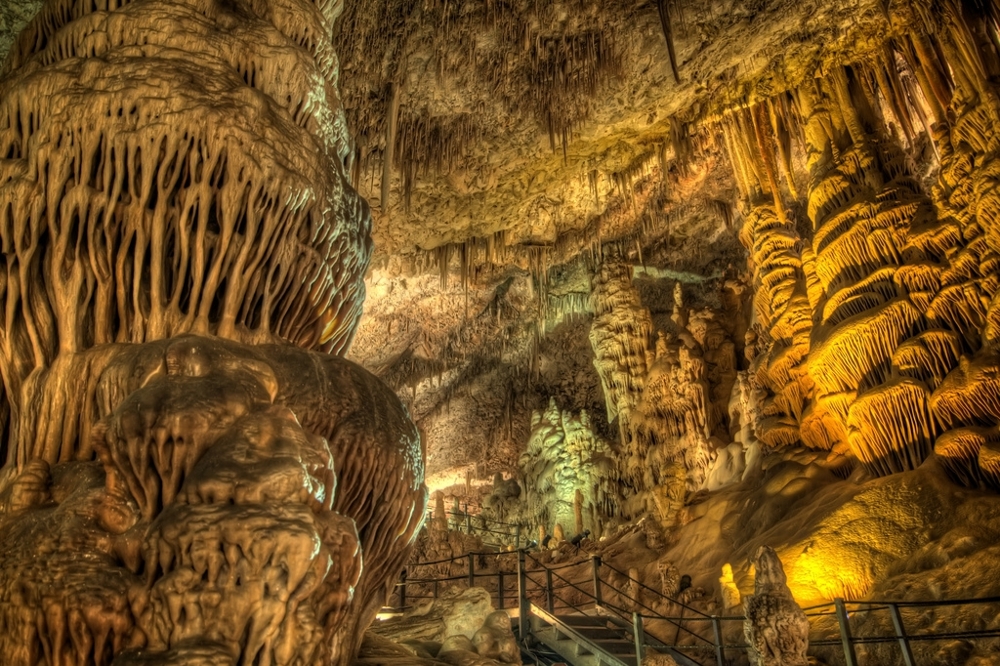 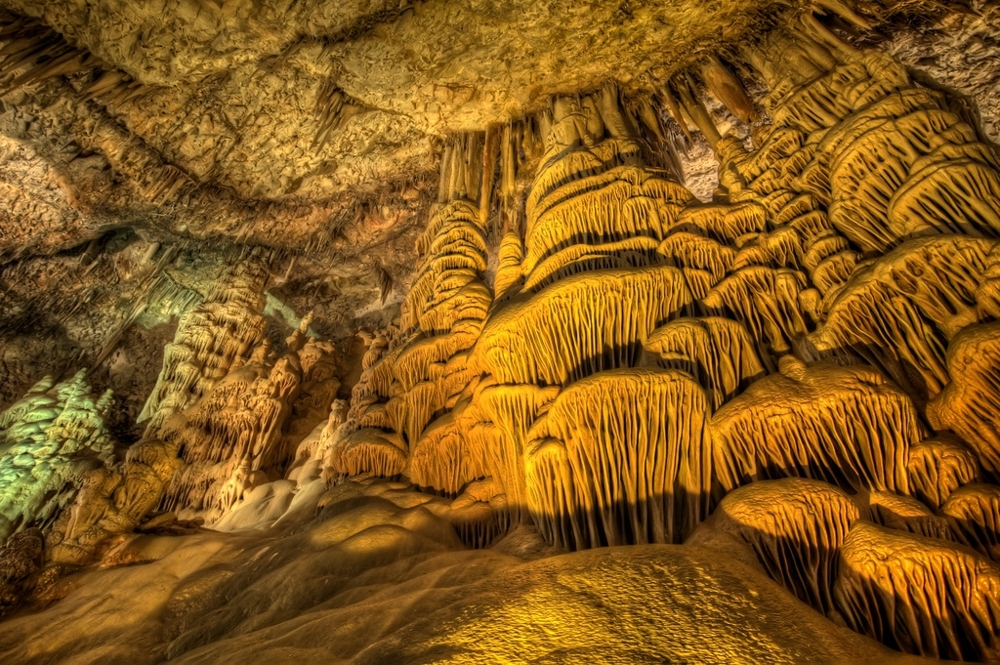 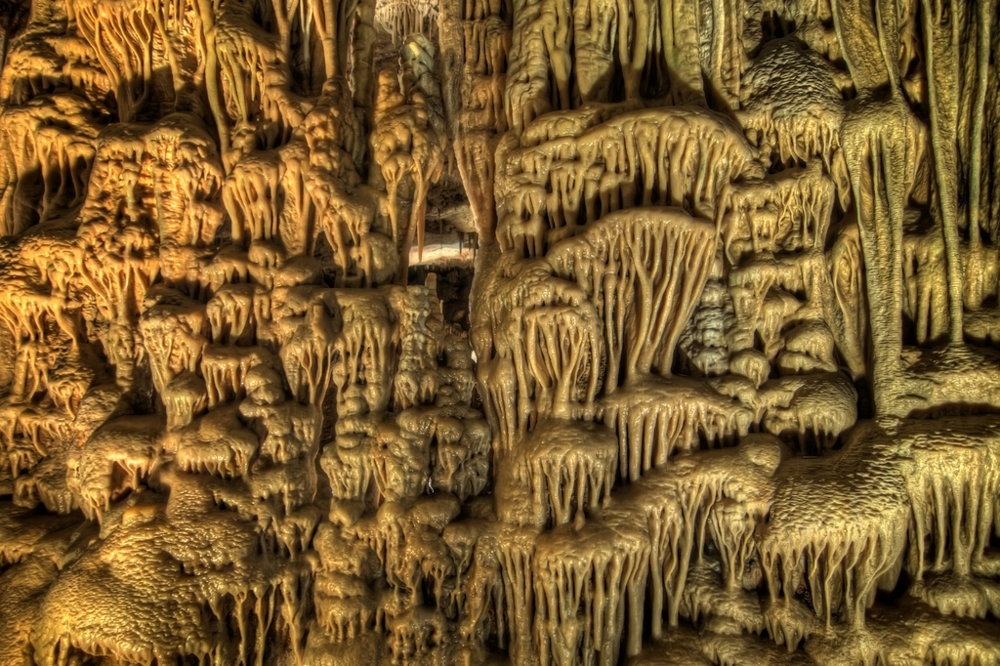 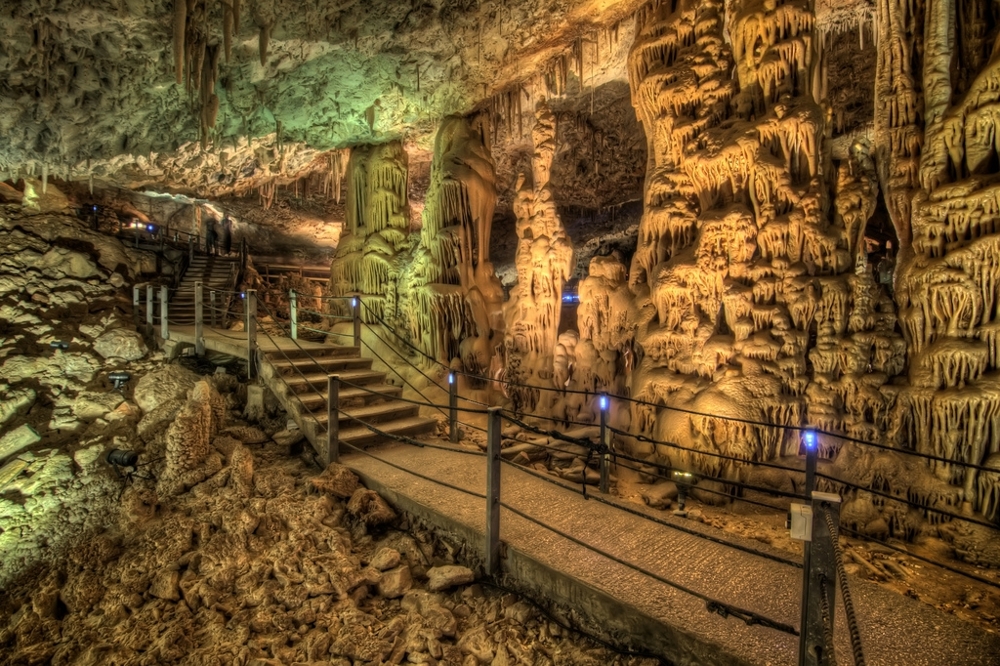 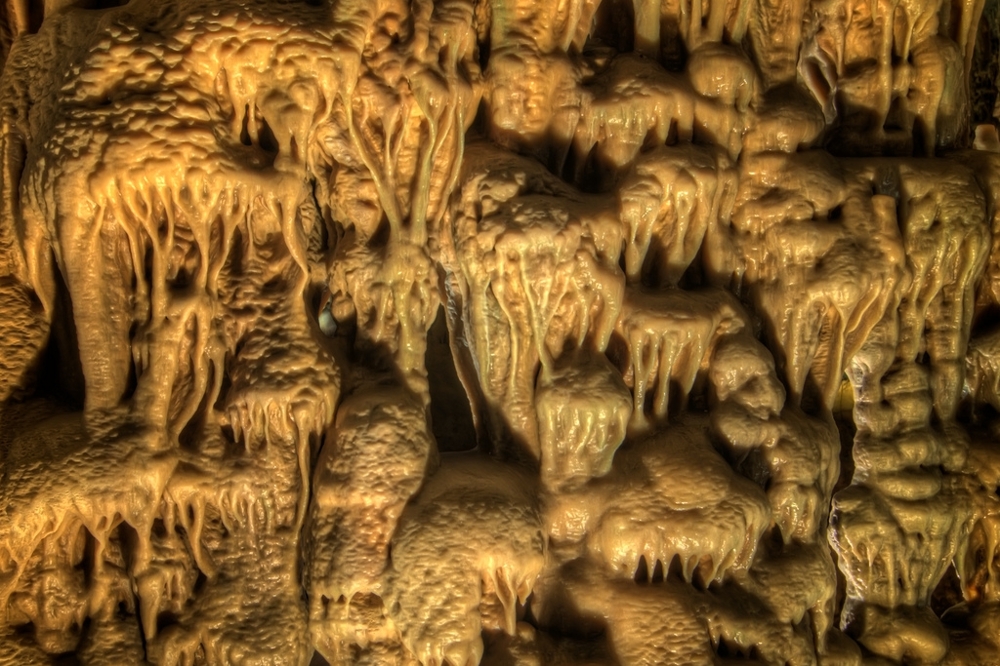 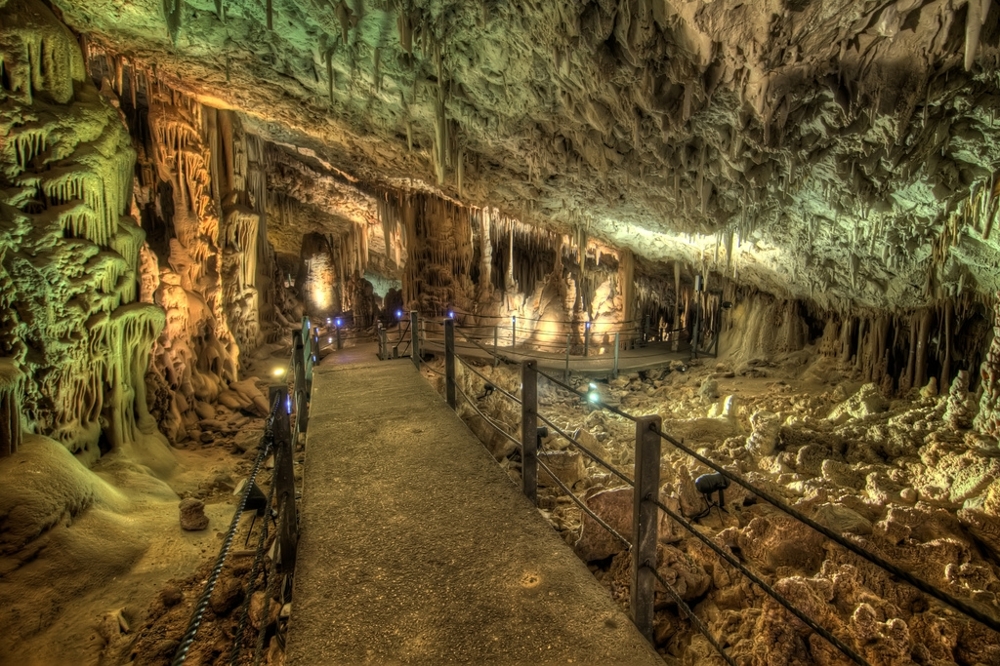 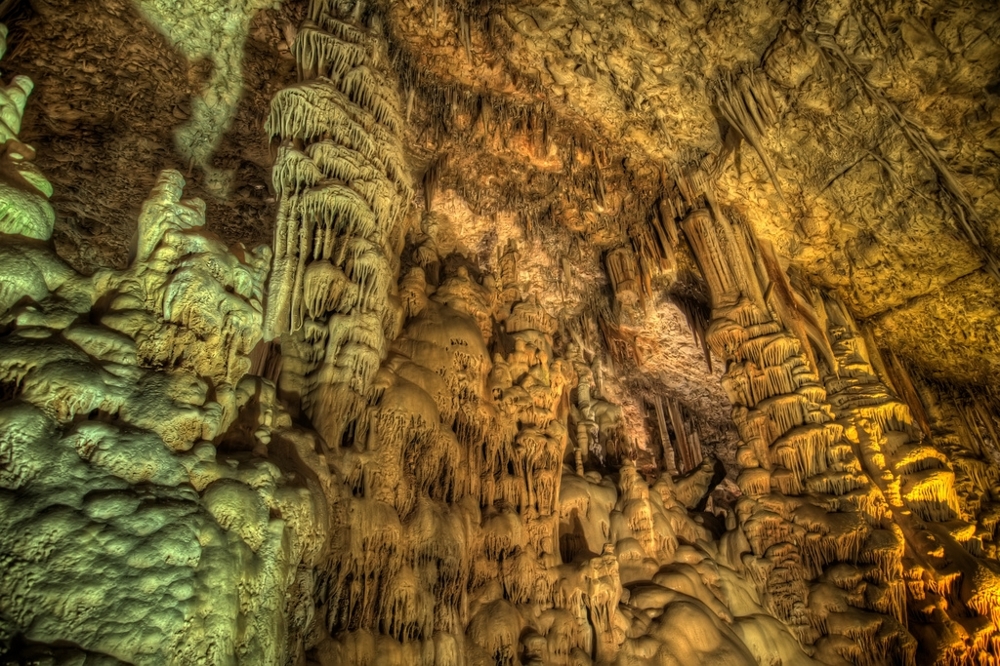 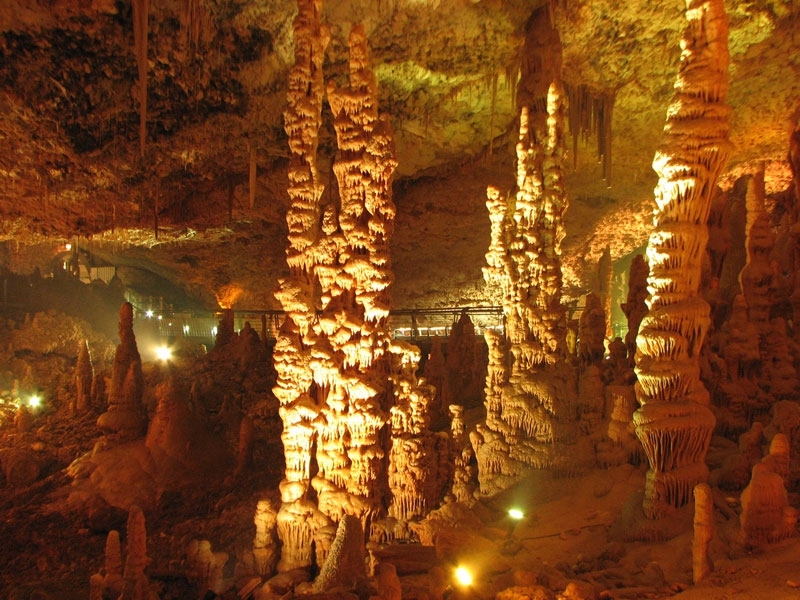 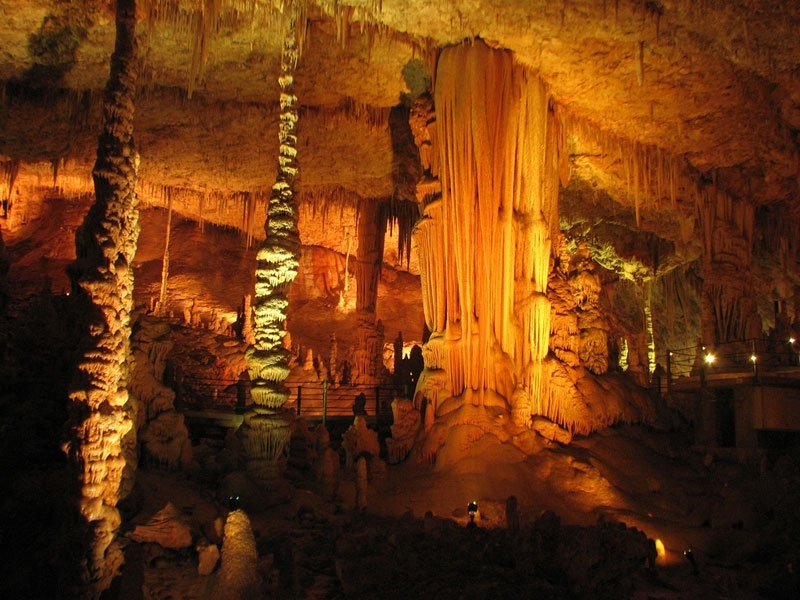 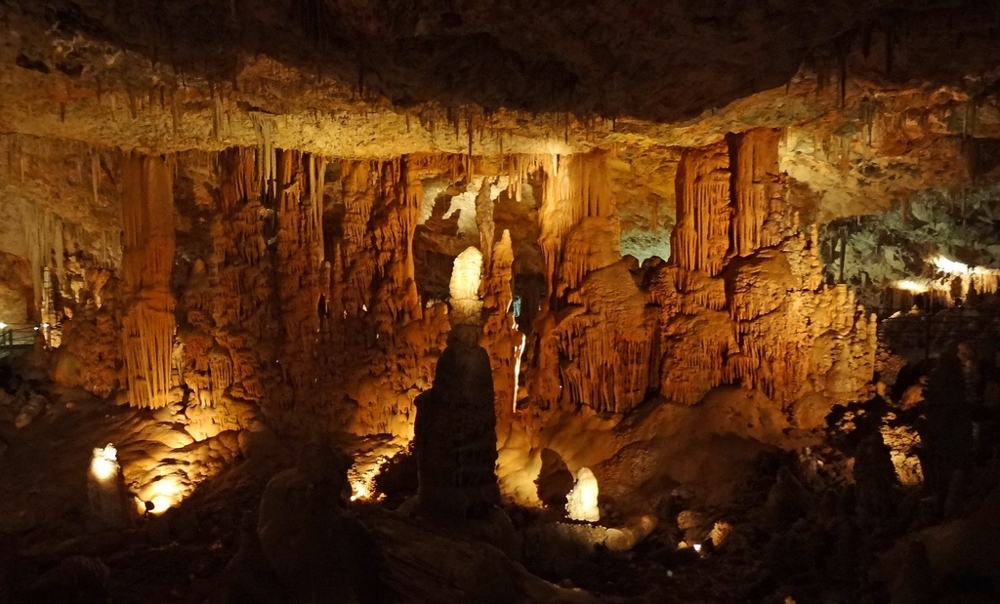 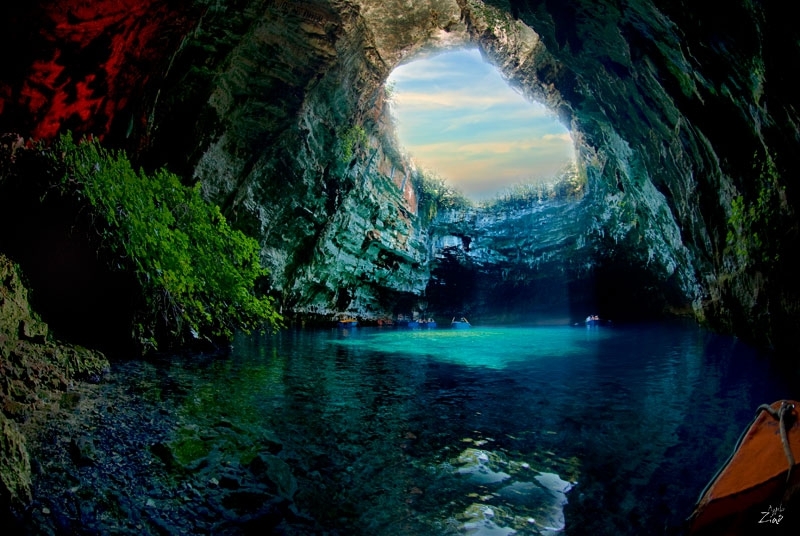 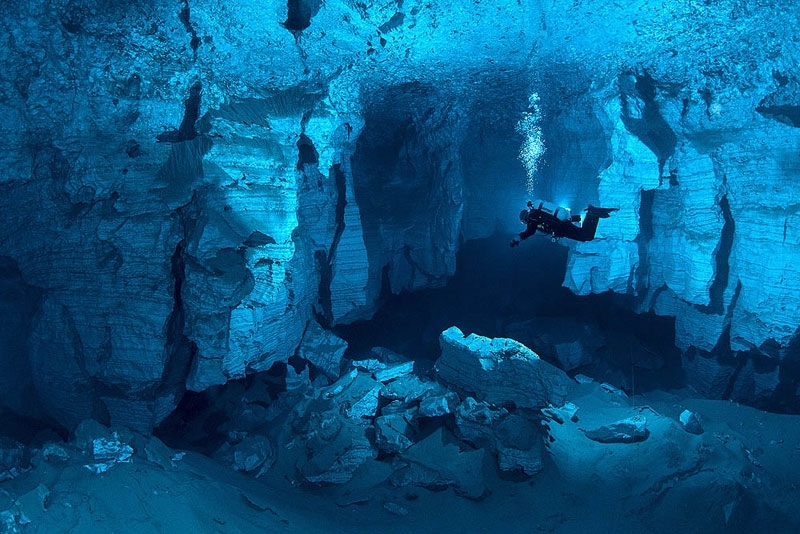 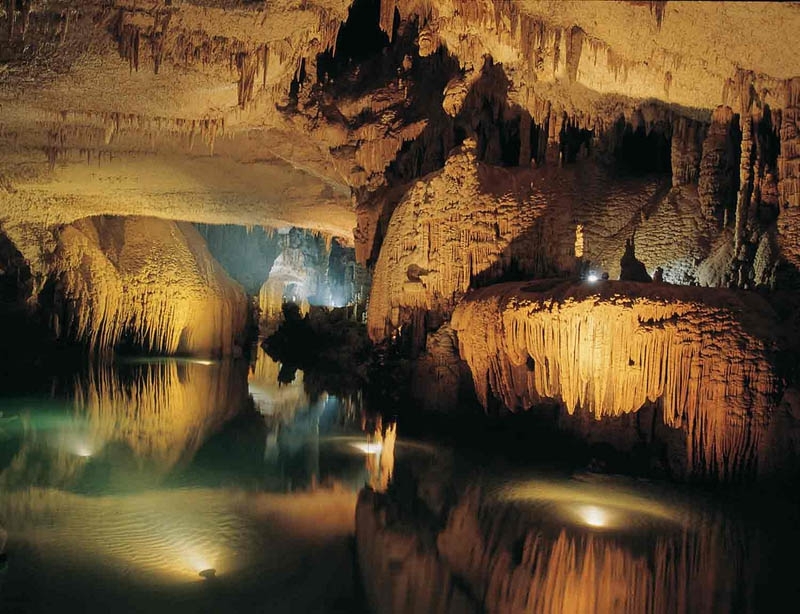