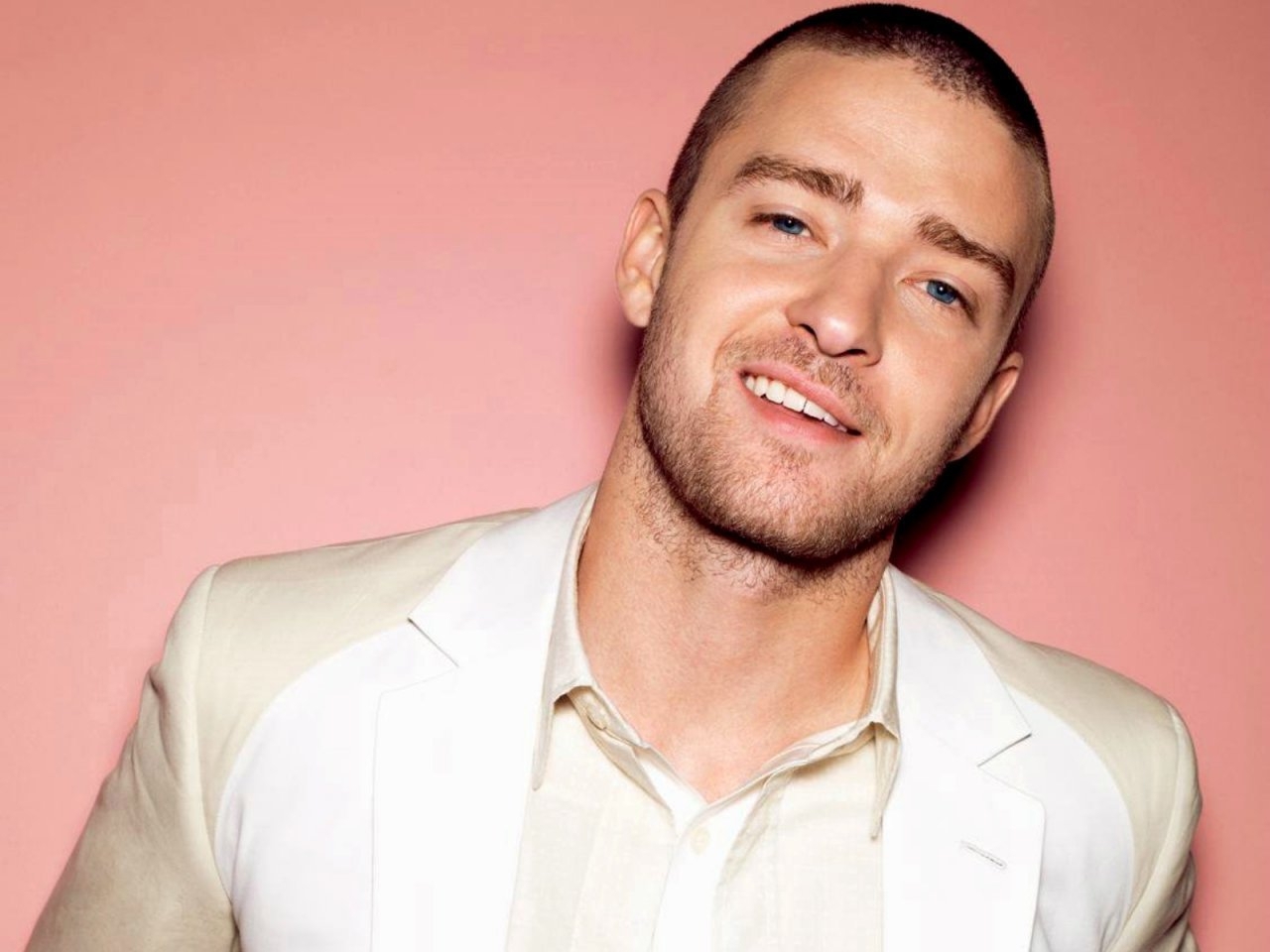 What's All The Buzz About?! Is He Back With Something Amazing?

Justin Timberlake teased his followers on Twitter by posting this on January 10th, at 5:30 am before the Oscar nominations. "Thursday, January 10th, 2013 at 9:01 am PST..." and then another one at 5:01 pm "To whom it may concern...I think I'M READY!". And later at the nominations, he showed a video of himself standing in a recording studio saying "I'm ready for what remains to be seen". The internet has been buzzing with the mysterious news. The speculations are that Timberlake is collaborating with Beyonce and Jay Z for his new album. Others say he's collaborating with Myspace. I guess we'll have to wait and see. 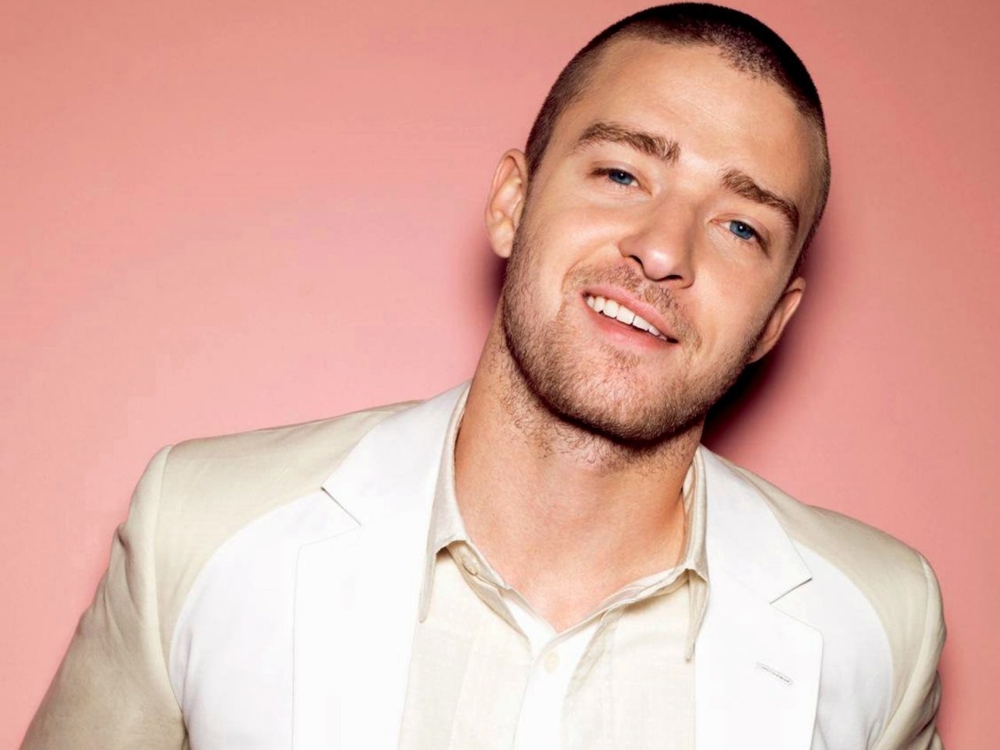 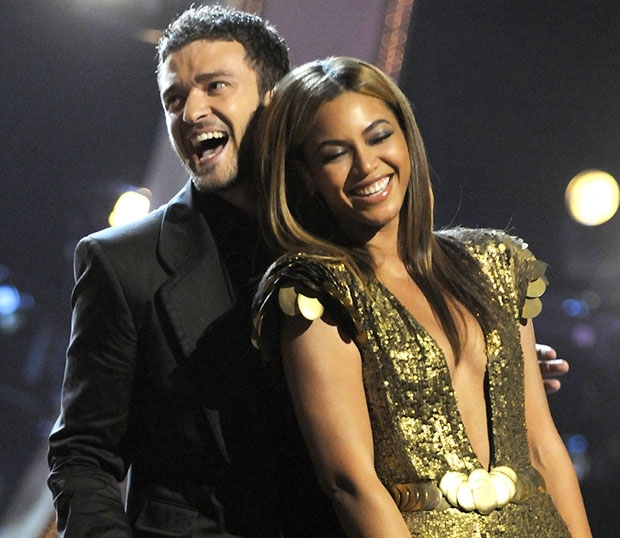 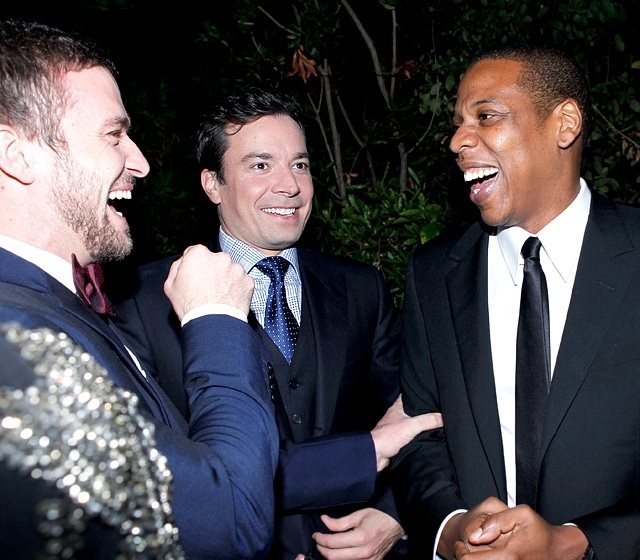 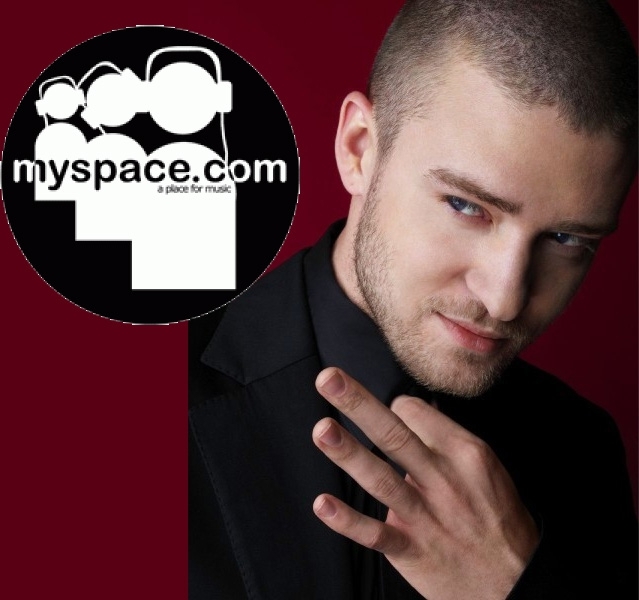 0
Or may be it's something to do with Myspace? 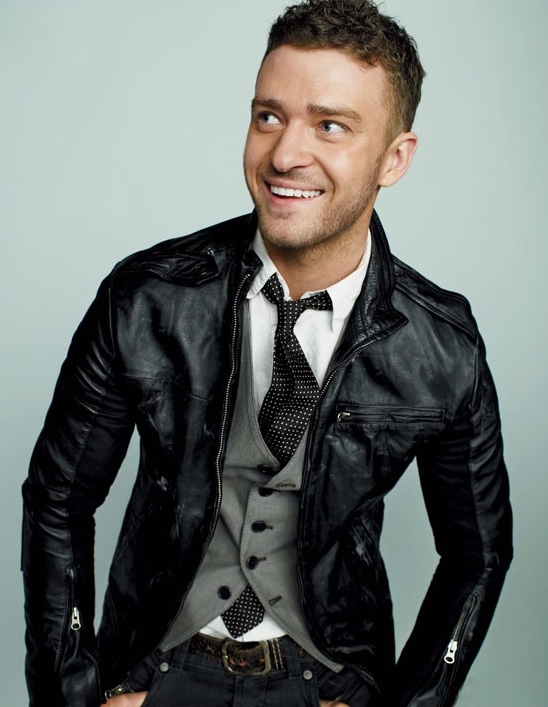