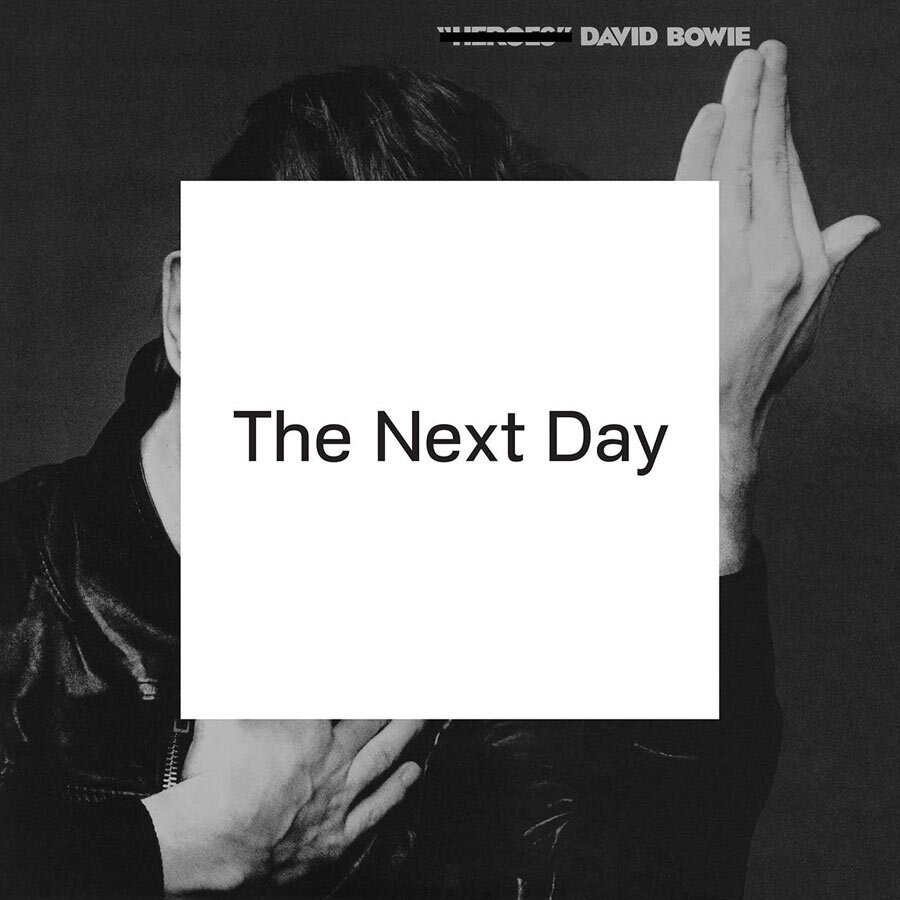 The Ultimate Recluse comes out of the Den!

David Bowie, after ten years of absolute silence and after complete avoidence of the spotlight, has come out of his nest out to the public eye with new music!

As always, it's cryptic and difficult to decipher. Few understands what he's talking about, he uses abnormal rhythms, poetics and instruments. ALL of the things that David Bowie fans LOVE!

So excited! The new album comes out March 12, and the single "Where Are We Now" is already out. Go listen to it! Quickly! Before he hides for another ten years! 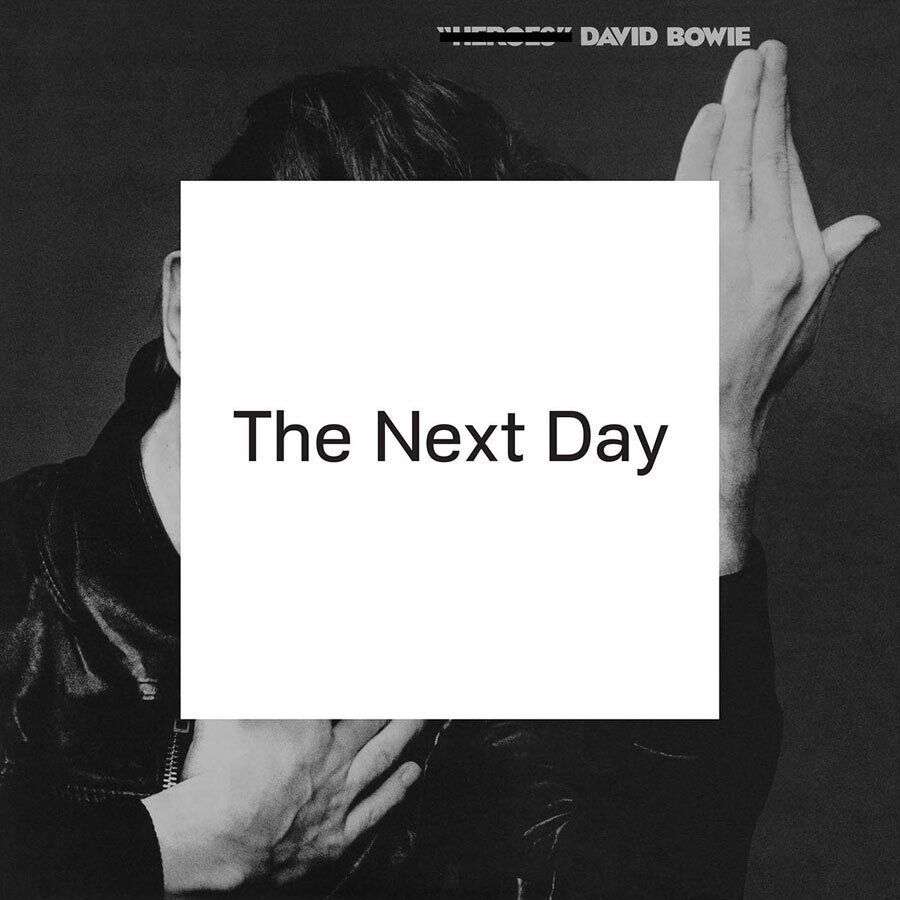 0
Смотреть все фото в галерее
The haunting single, released after a ten year recording silence, is a reflective piece, harking back to the singer's experience of living in Berlin during the 1970s. 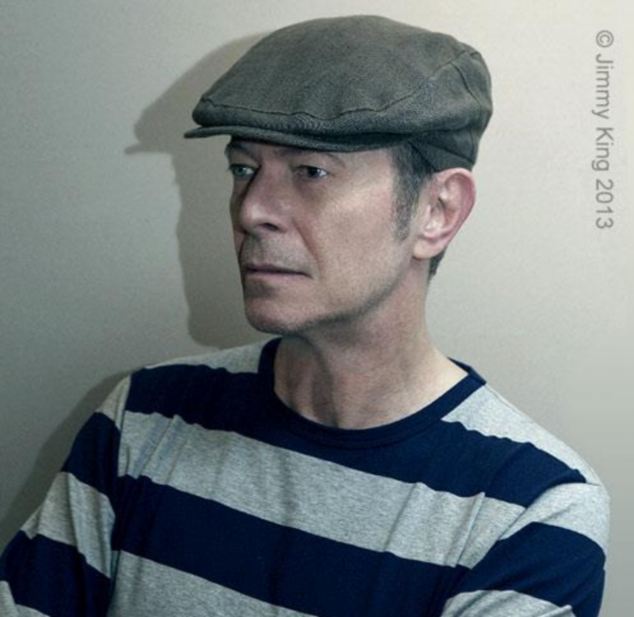 0
A question mark arose around the fact that anyone who has pre-ordered the 66-year-old's album The Next Day has been given the song for free, and only paid-for tracks pass the test for the chart. 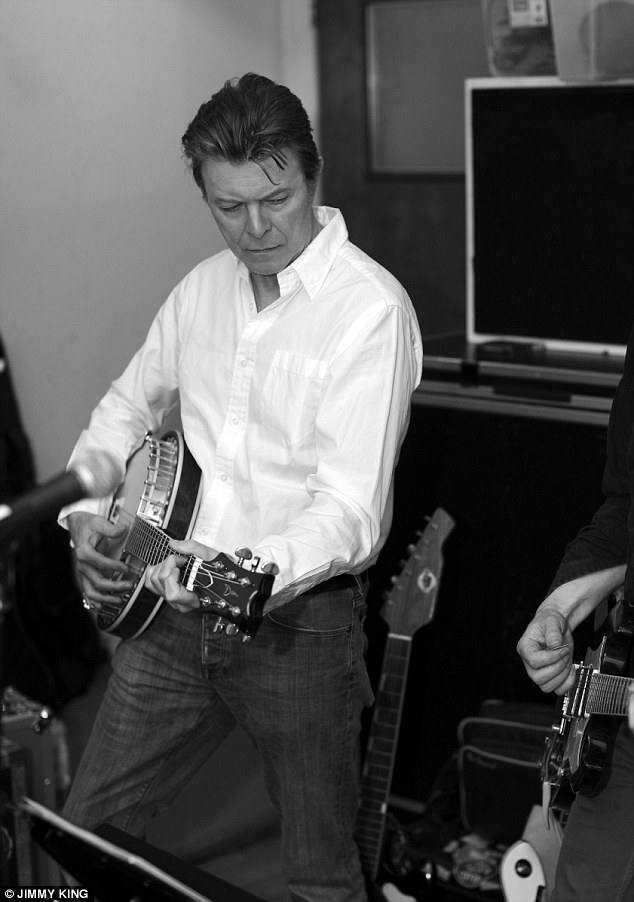 0
But the organization has announced that paid-for downloads of Bowie's song will still make it a chart contender. Although retailers such as I Tunes will be required to provide separate figures for for paid for downloads. 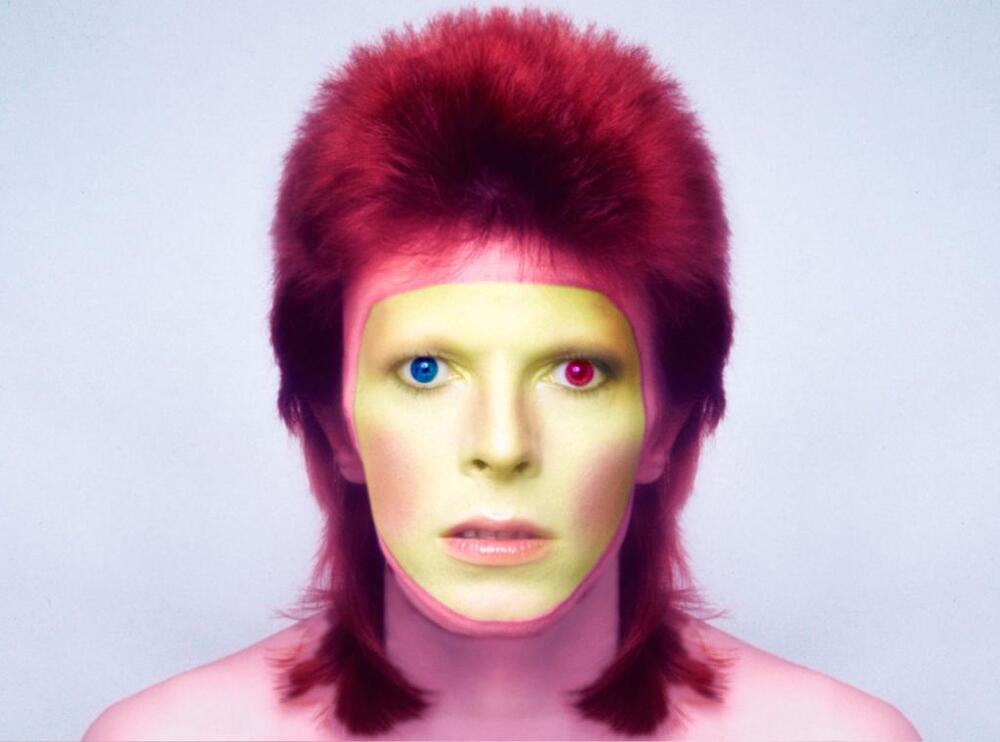 0
The main picture on 'The Next Day' was made by the singer with design company Barnbrook, and features the cover of his 1977 album 'Heroes' in black and white, with the middle part obscured by a white block featuring the album's title. 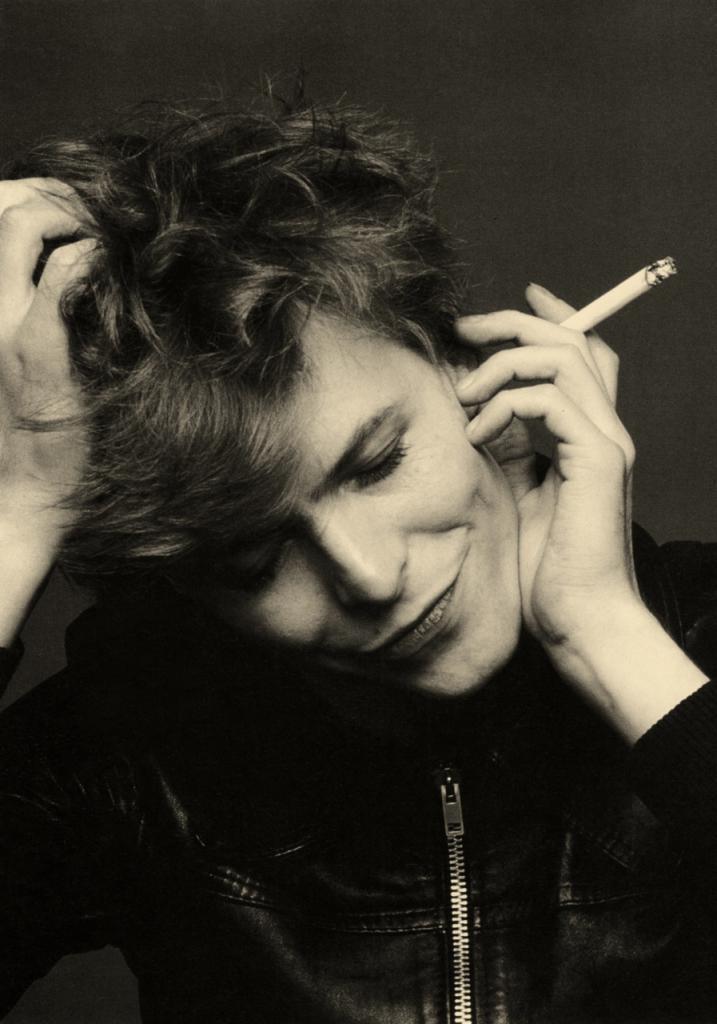 0
Writing on their blog, Barnbrook said: "We wanted the cover to be as minimal and 'undesigned' as possible, we felt the most elegant solution was to use the original one from 'Heroes' and simply cross out the title of the old album. 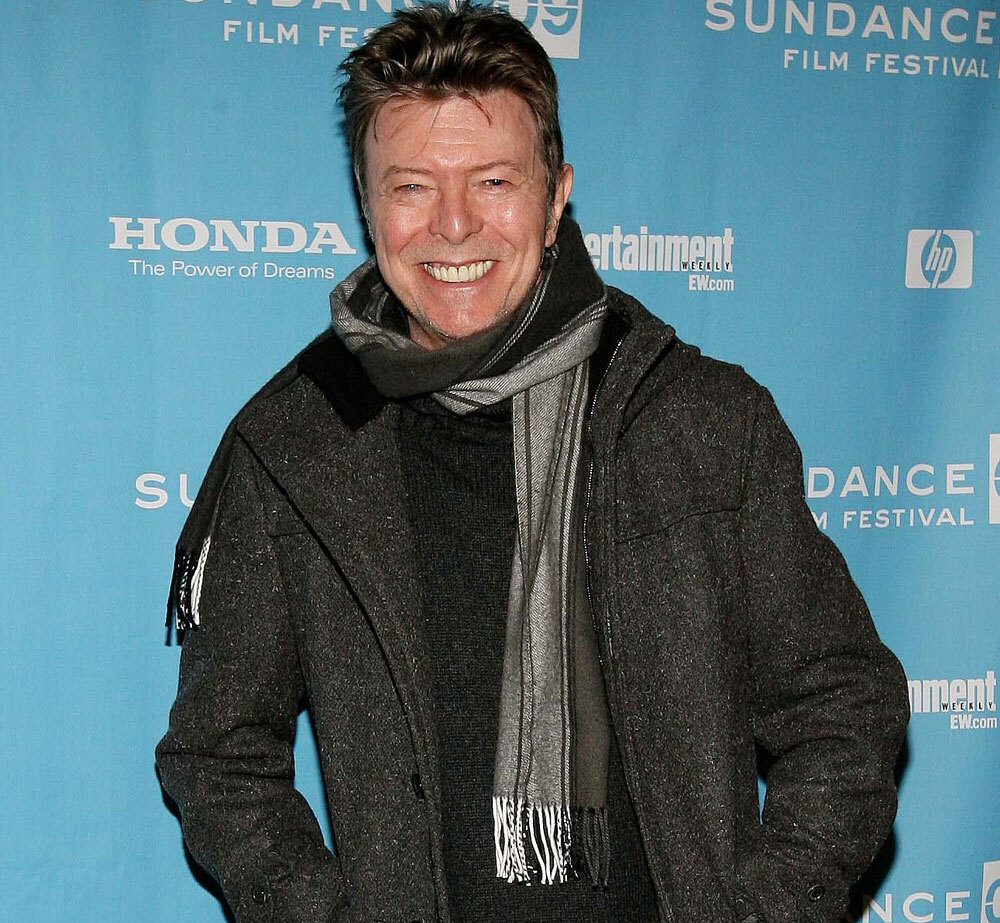 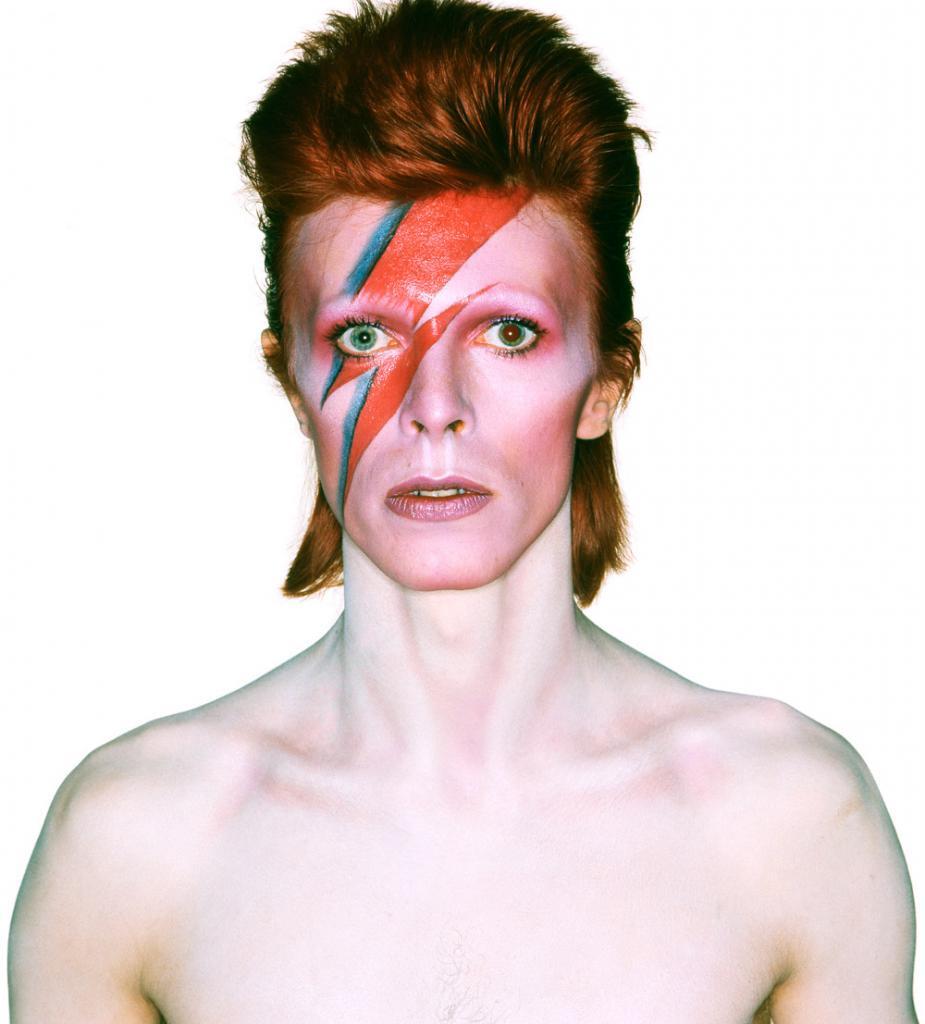 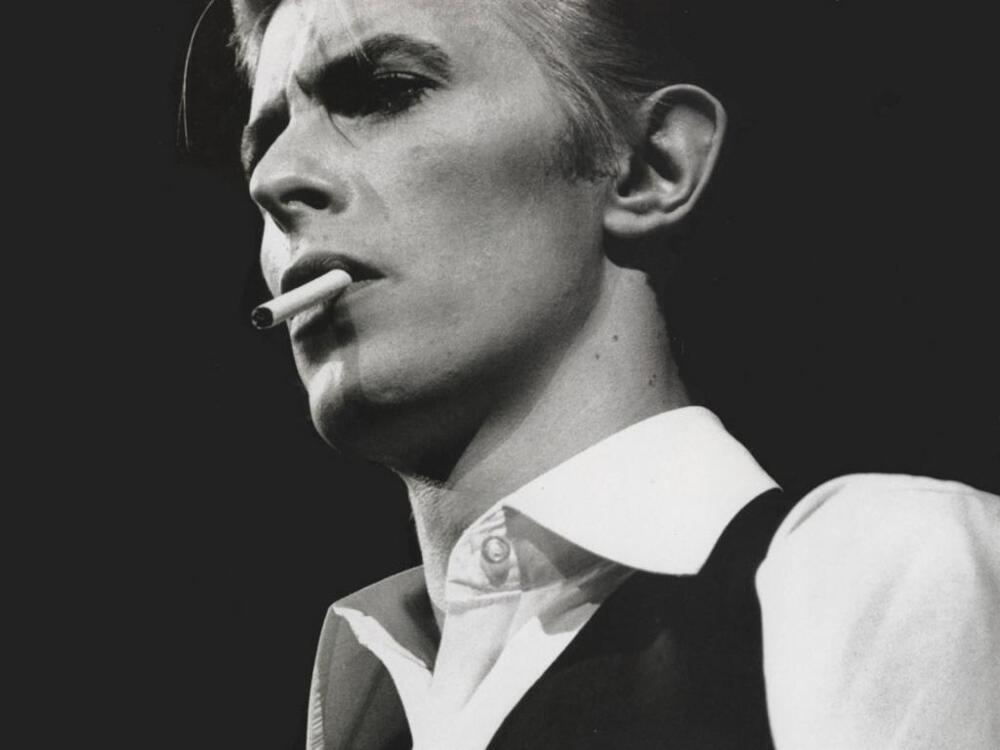 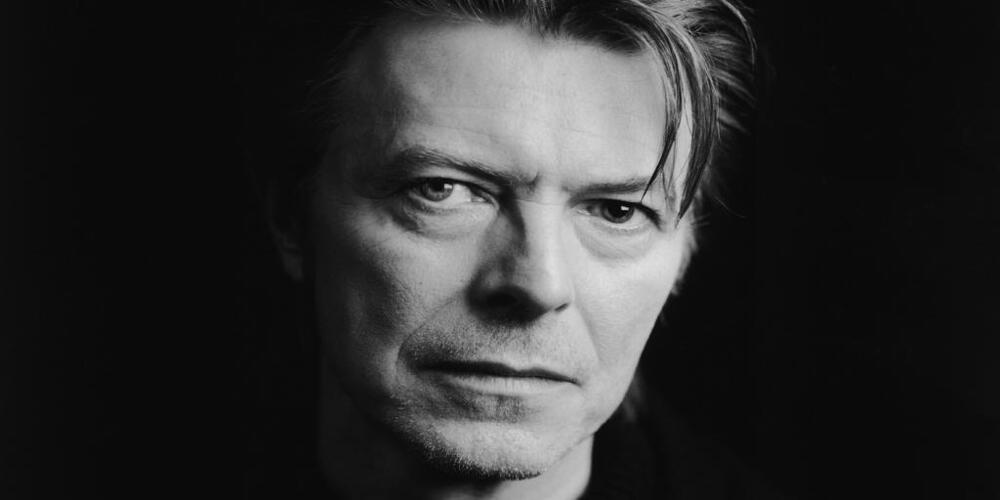 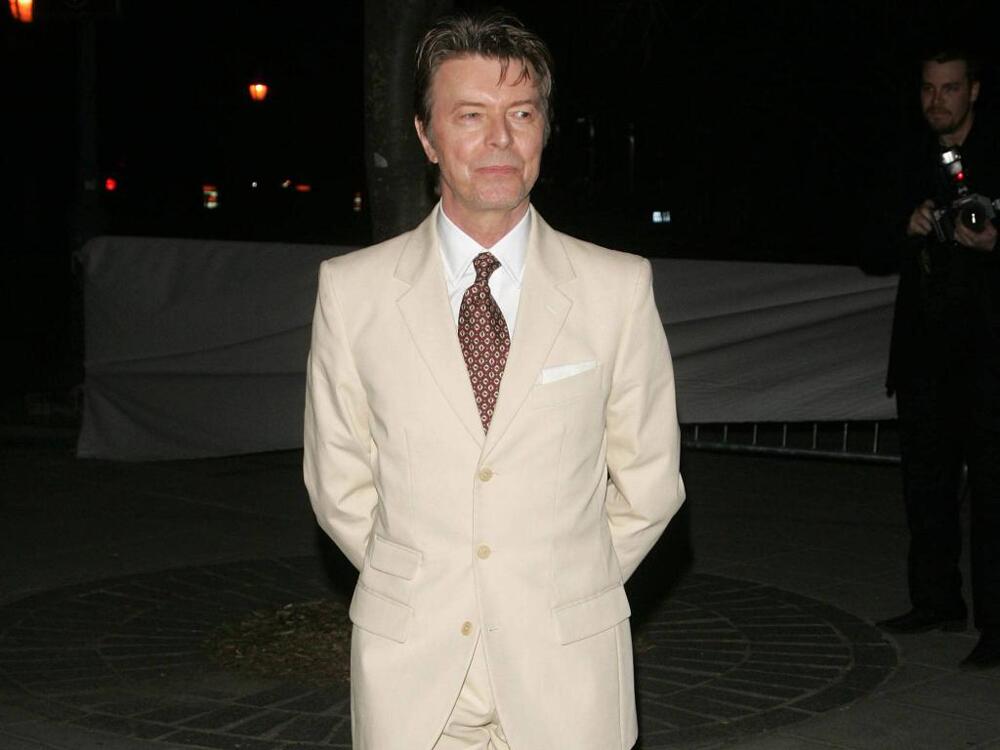 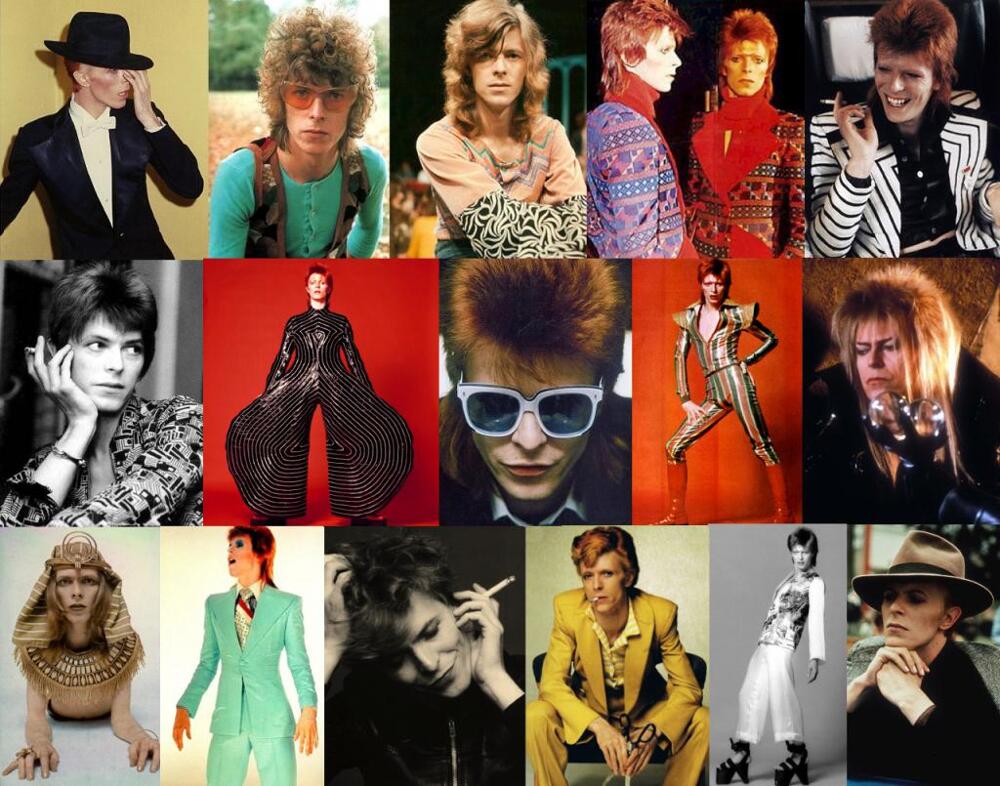 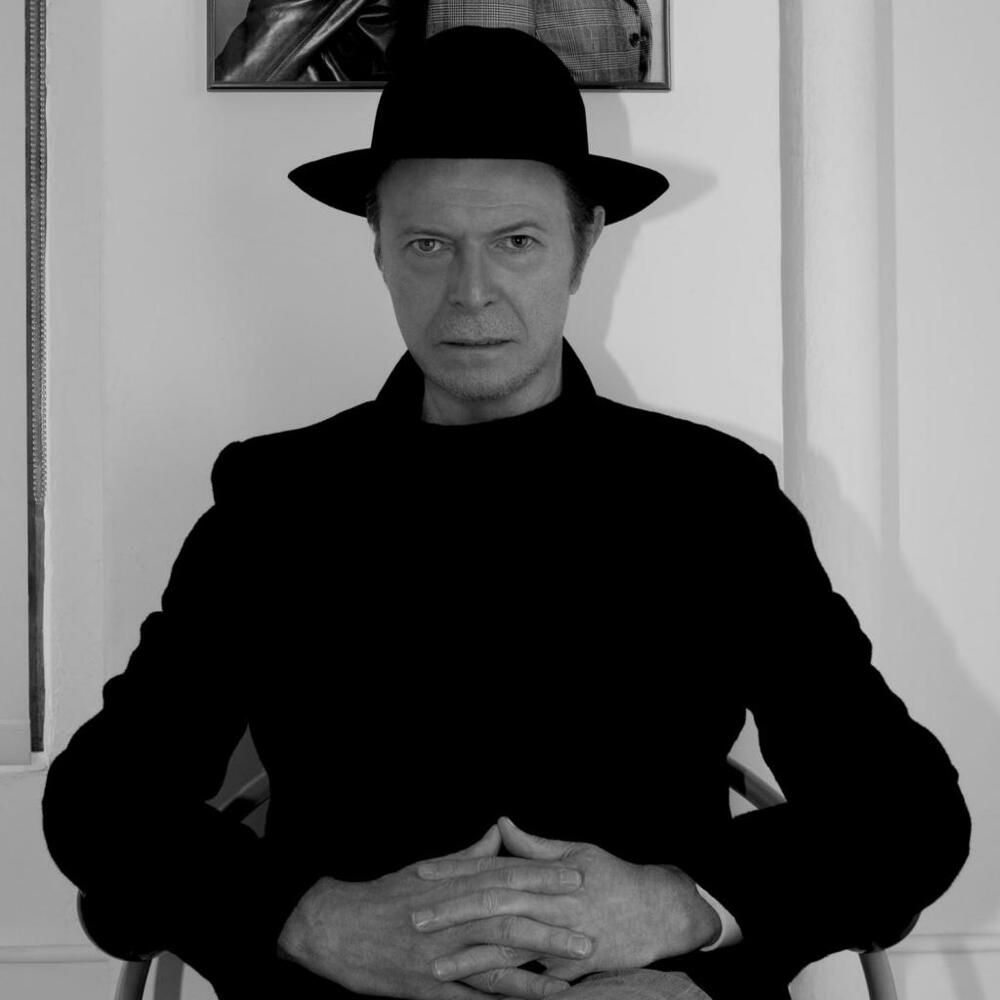 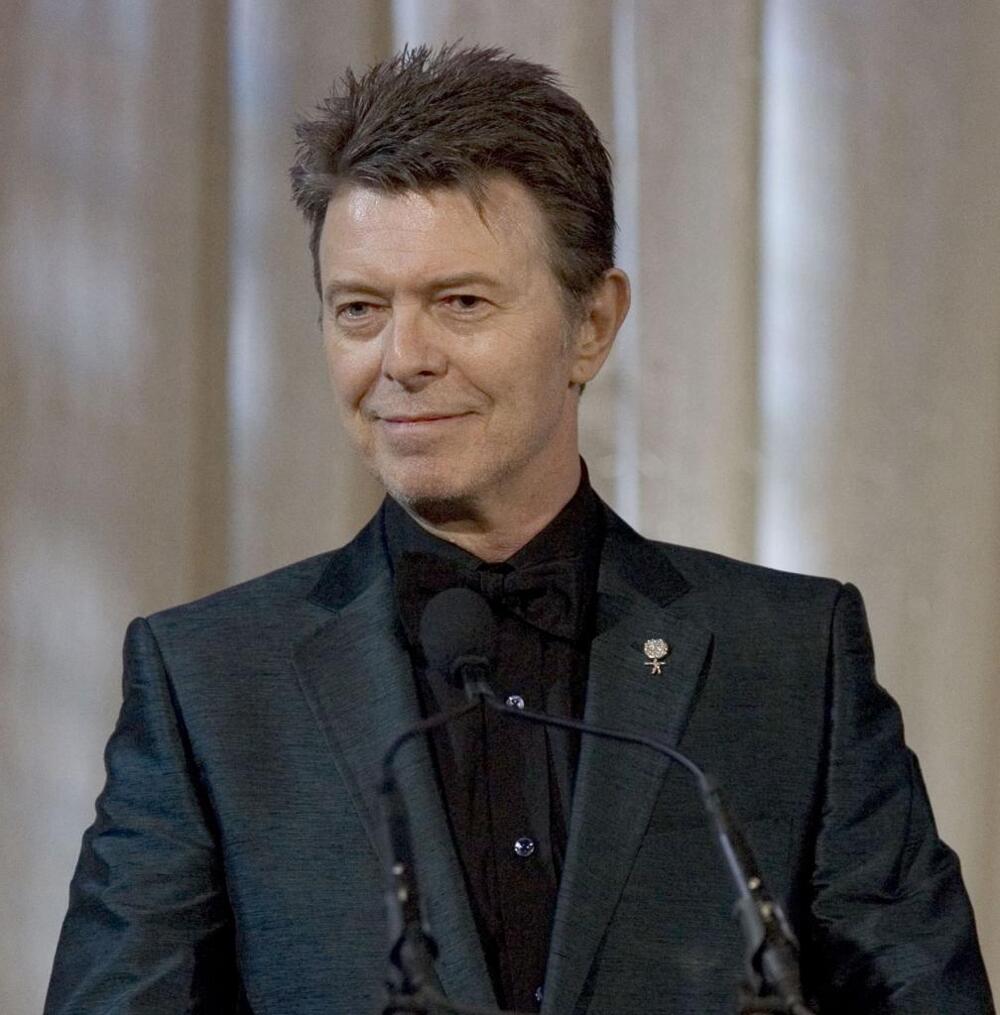 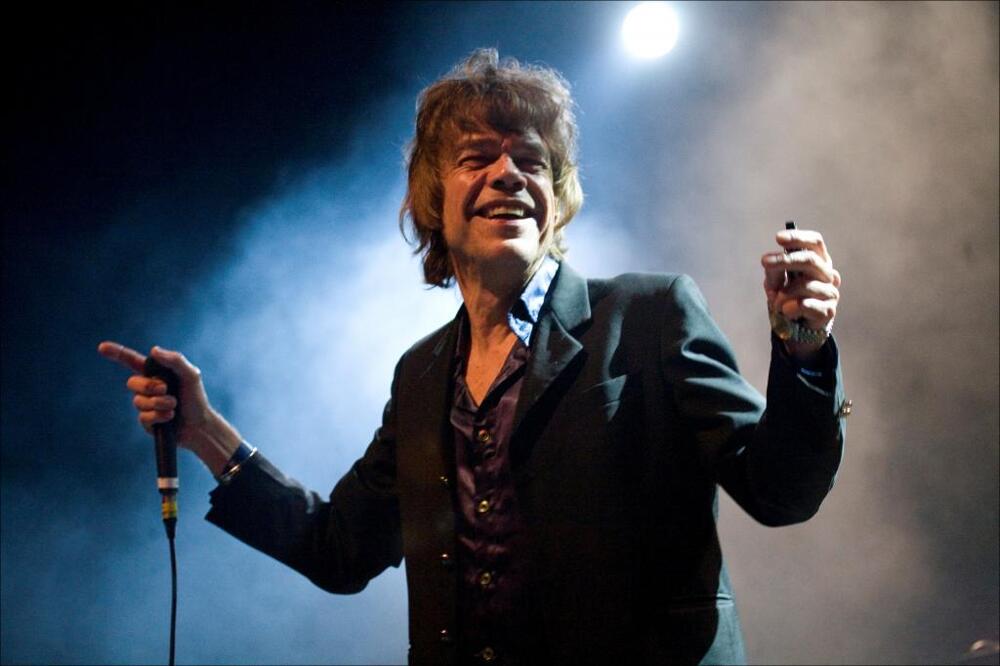