13 Very Convincing Reasons You Should Be Watching "Arrow" 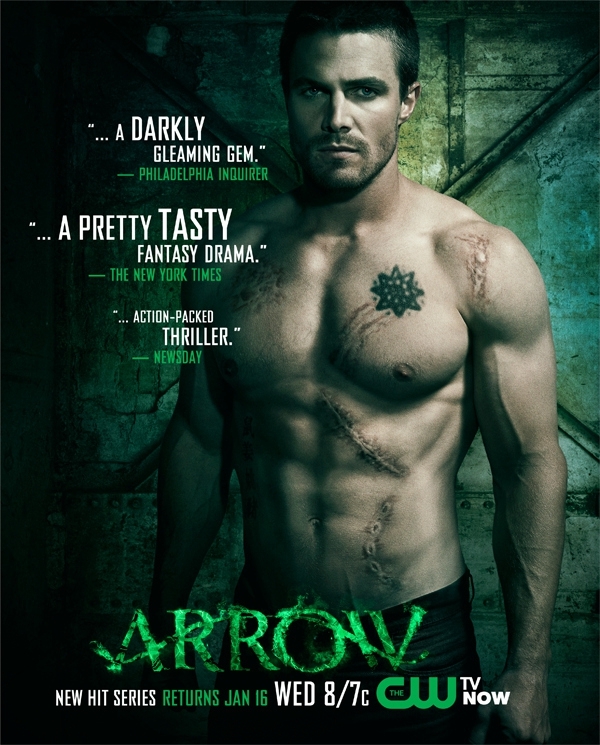 0
Devil-may-care playboy Oliver Queen's core concerns were fast cars and faster living, but that was before the accident. Stranded alone on a deserted island, Queen recasts himself as a hardened survivor, willing to do whatever it takes to make it home alive. Long thought dead in the public eye, he returns to Starling City as the vigilante archer Arrow, hellbent on quashing the criminal element that's run rampant in his leave.