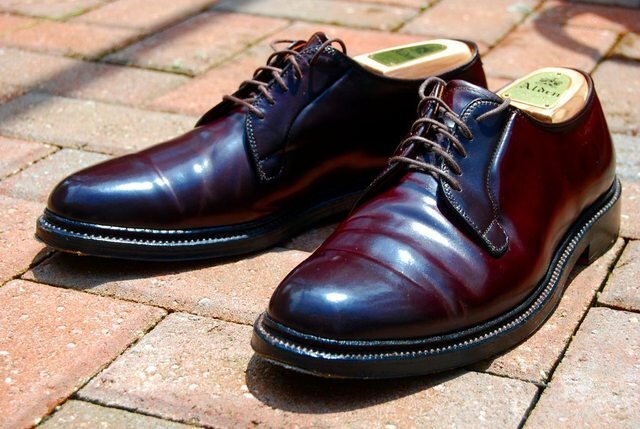 Yay Science! Scientific proof on what your appearance says about you

According to the University of Kansas, Lawrence and Wellesley College, MA, there is now scientific evidence on how your shoes reveal intimate personality traits in yourself.

There has been some speculation for quite sometime on whether or not this assertion was true, and now, we finally have some data to back it up. Personally, whe I find data to support a hypothesis, it gives me the butterflies, the kind you get when you are excited. Let's see what your shoes say about you. 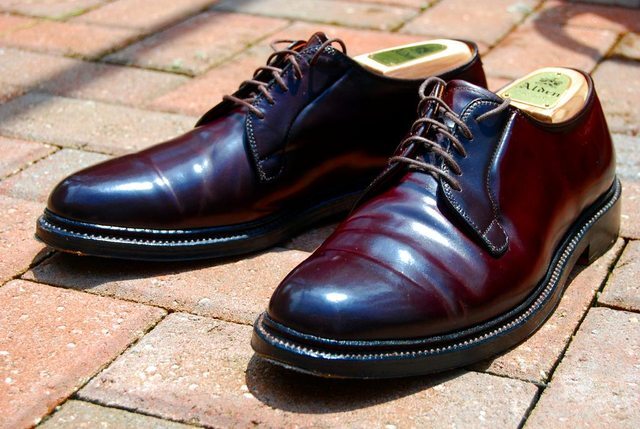 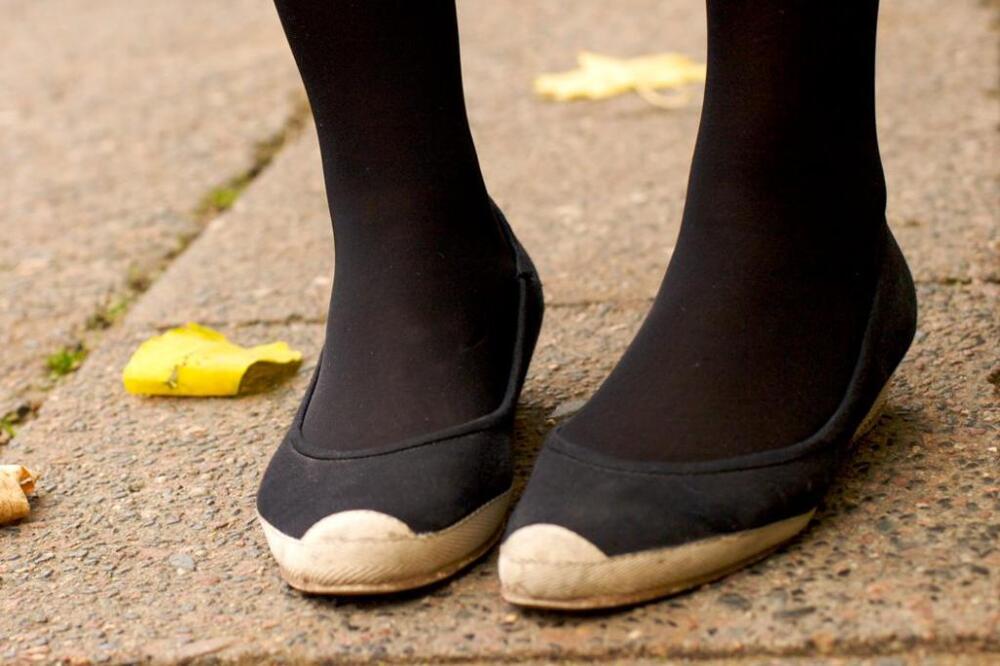 ...Tend to be more agreeable 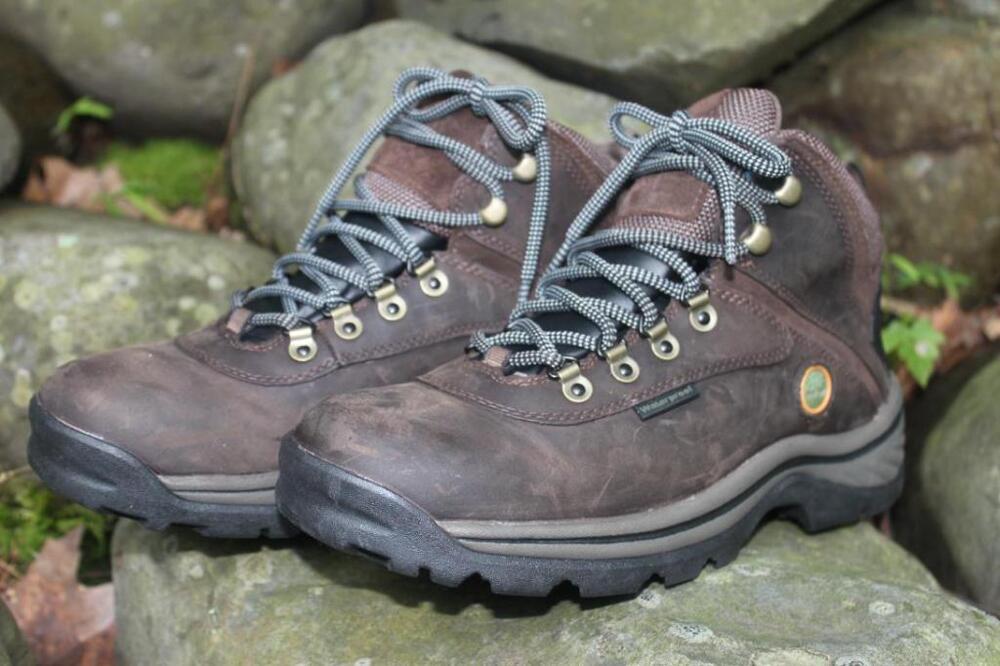 0
Calm, collected folks seem to get a kick out of wearing shoes that look uncomfortable (maybe to express the roaring ball of mayhem and agony they're constantly hiding within?). 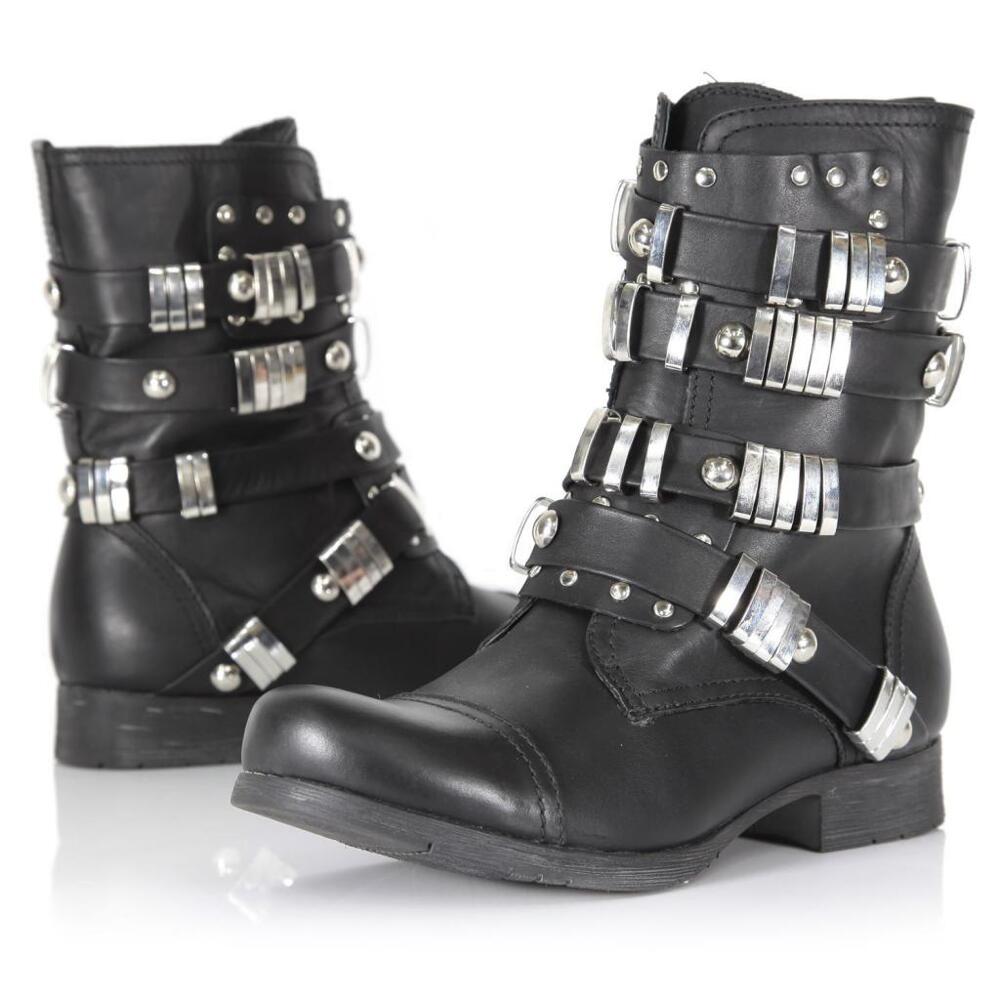 0
tend to wear ankle boots, which seems to have no inherent logic at all ... until you realize that they're clearly subconsciously selecting their footwear for better kicking-stuff-angrily ergonomics. 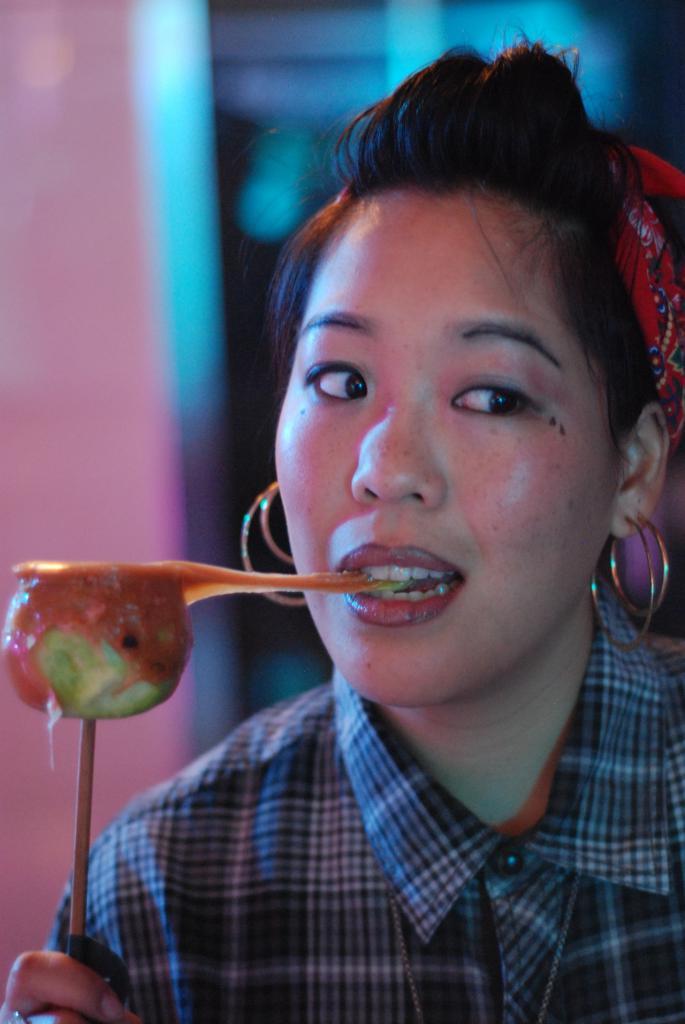 0
This is a good one. Ever called some one "sweet"? That's probably because a social cue reminded you that these people who are nice tend to eat sweet things. Here's an excerpt from the abstract that was found: "Study 1 revealed that people believed strangers who liked sweet foods (e.g., candy) were also higher in agreeableness. Studies 2 and 3 showed that individual differences in the preference for sweet foods predicted prosocial personalities, prosocial intentions, and prosocial behaviors. Studies 4 and 5 used experimental designs and showed that momentarily savoring a sweet food (vs. a nonsweet food or no food) increased participants' self-reports of agreeableness and helping behavior. The results reveal that an embodied metaphor approach provides a complementary but unique perspective to traditional trait views of personality." 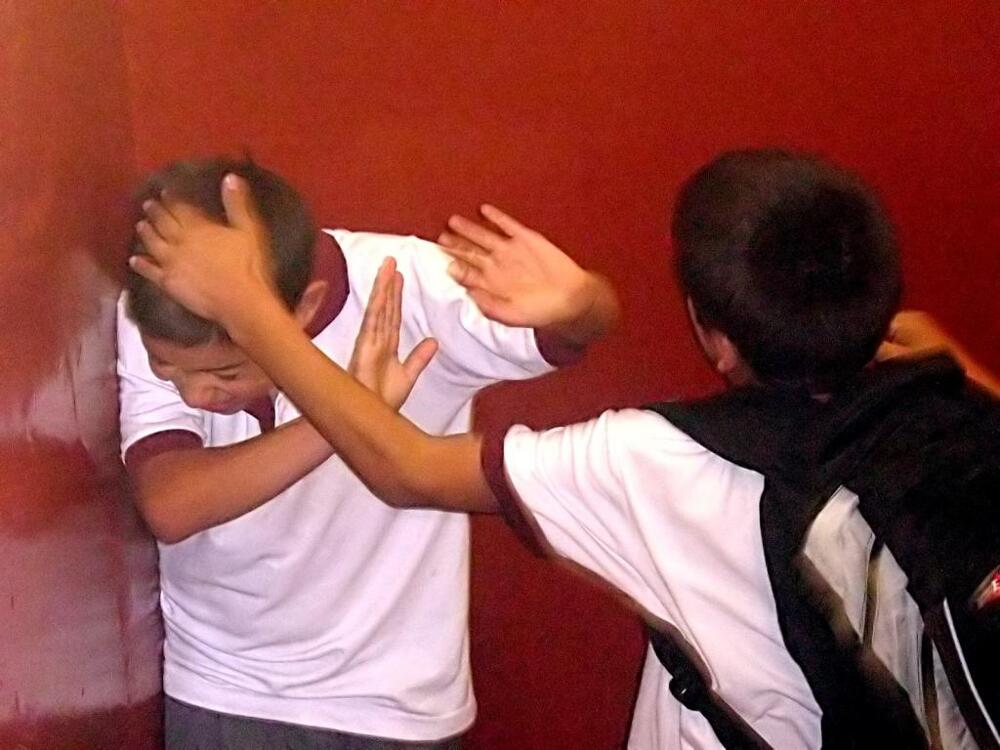 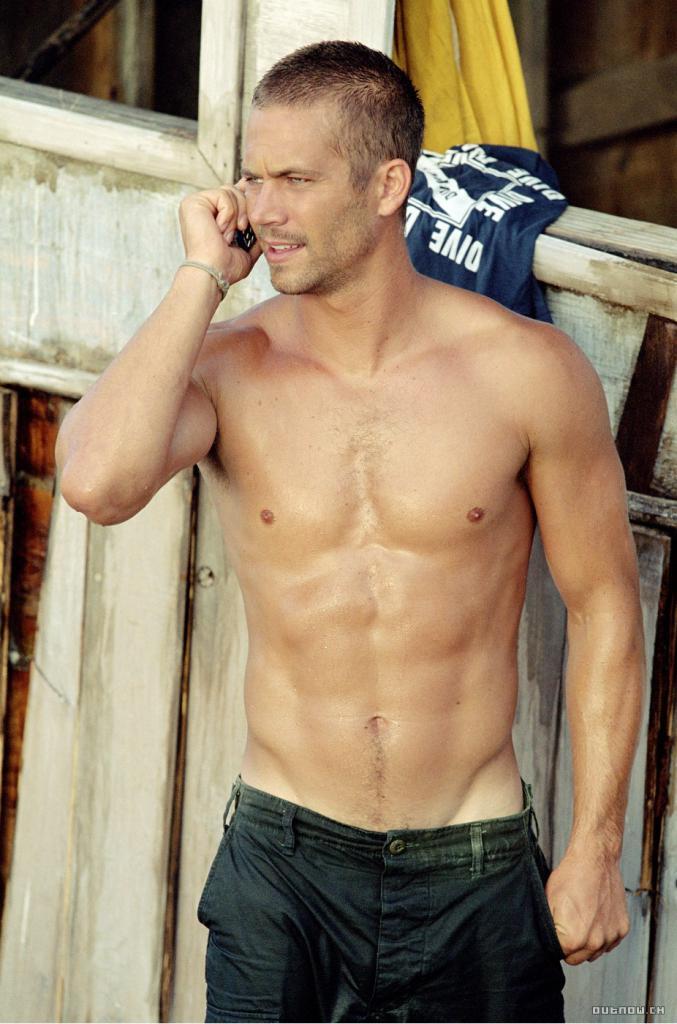 Is actually a loyal team player 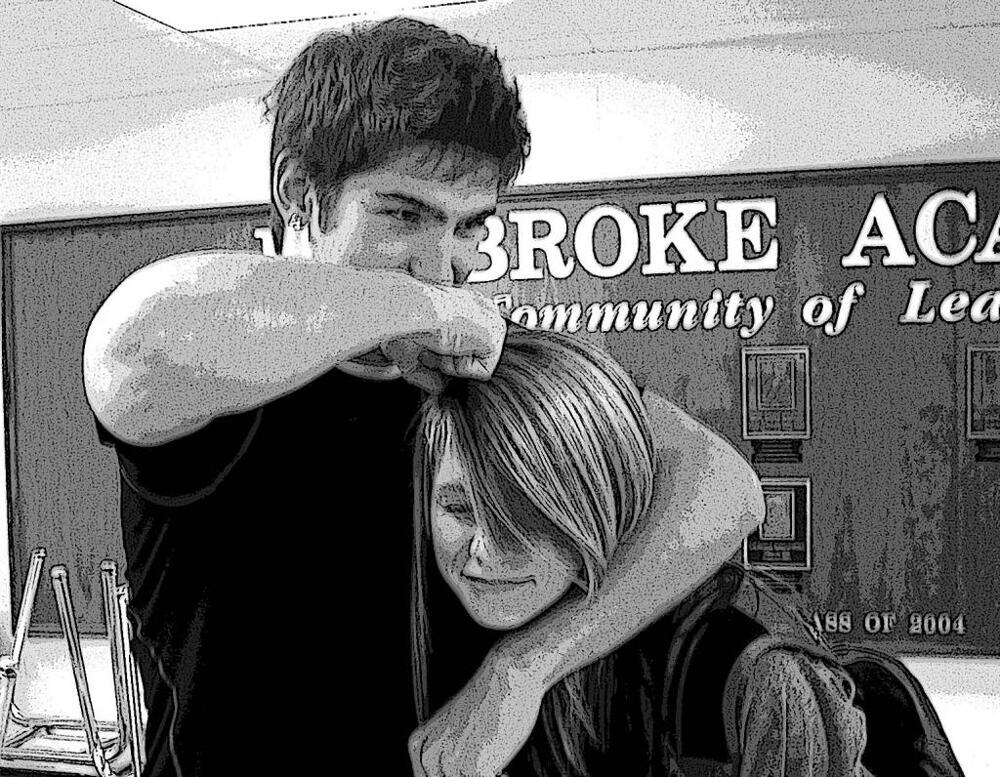 0
The trick is getting him on your side. After that, he's like the bestest friend anyone could ever have.
In certain circumstances, that bully-faced guy is actually guaranteed to be nicer than everyone else ... as long as he perceives he's on your team.

People with Symmetrical faces tend to be rich 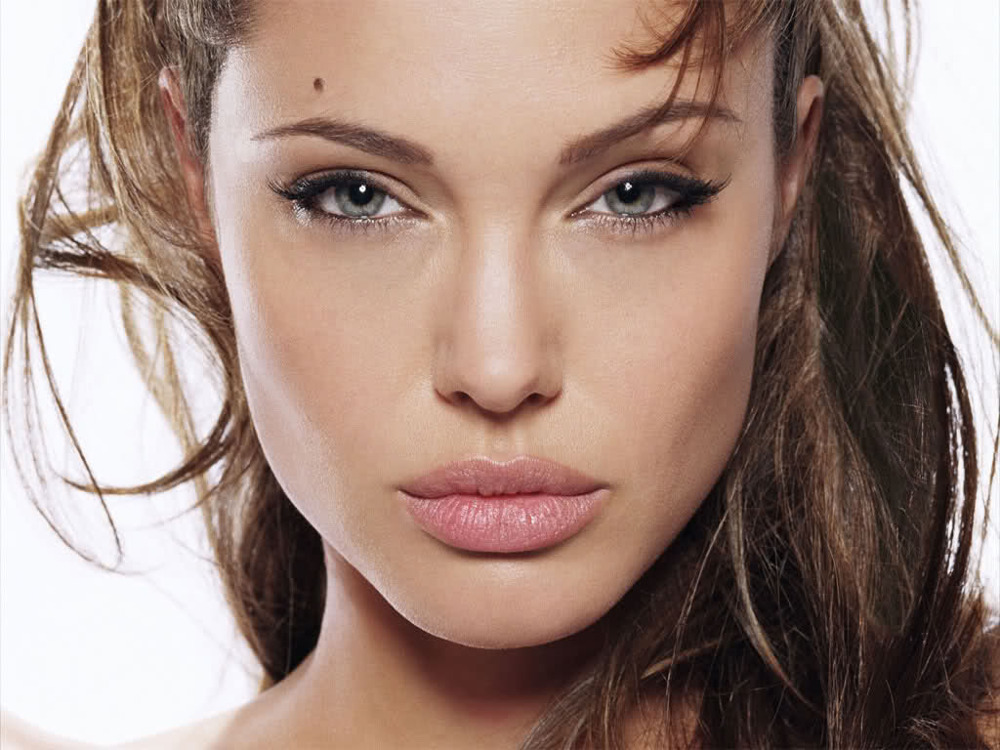 0
The really important part comes in the form of your conditions of development. When everything -- including tobacco smoke, childhood nutrition, socioeconomic status, and illnesses -- can shape the way your face looks for the worse, your best bet for a mug that doesn't break mirrors is plain and simple: wealthy parents.

People with asymmetrical faces tend to be leaders 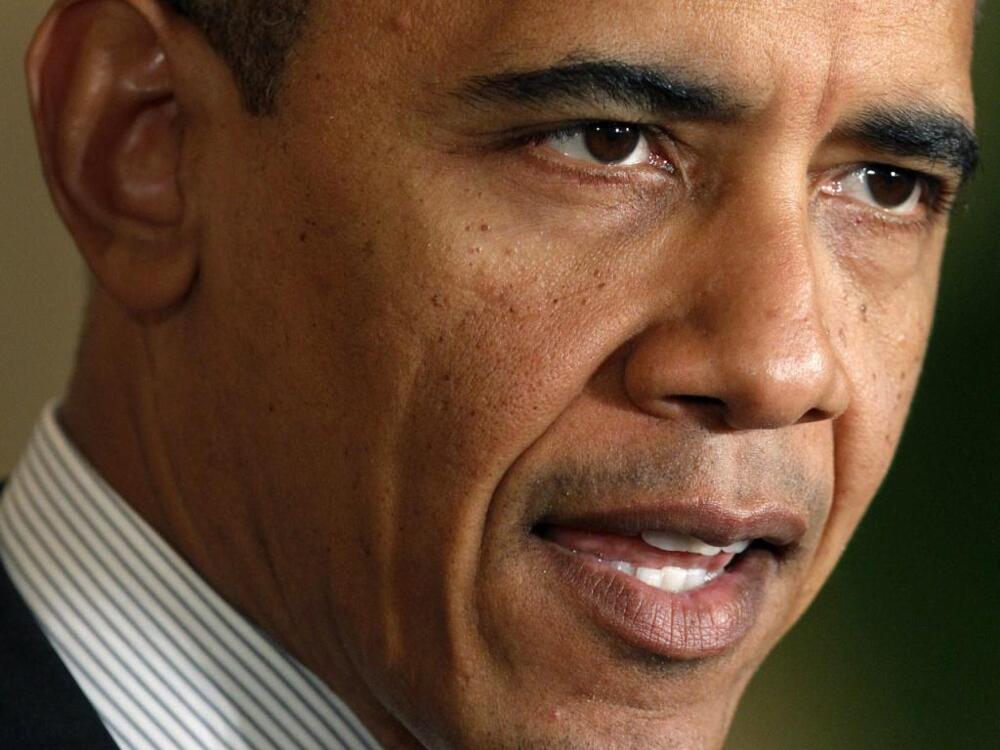 0
On the opposite end, people who are asymmetrical, and had to work for what they had, and never had neither trust funds nor a perfect smile to rely on, their guts and personality traits are what carry them forward. What's more, just because they're not as pretty as those Symmetrical dicks, people expect them to do worse in life. Which incidentally, makes them better leaders. People who have had to work harder their entire lives, are scientifically given an easy 20 percent edge as opposed to groups under Symmetrical leadership.