The Mega Plane That Could Have Ended WWII

By the 1930s, the Russian army had only begun exploring the idea of large planes. At the time, the belief was that the aircraft should have as many propellers as possible in order to carry the massive metallic beast into the air (jet propulsion had not been discovered). Very few photos were salvaged from those top-secret times, but the recent re-discovery of this photograph assures us of the actual existance of the rumored Russian heavy bomber K-7. A reconstruction of a life size model is underway. 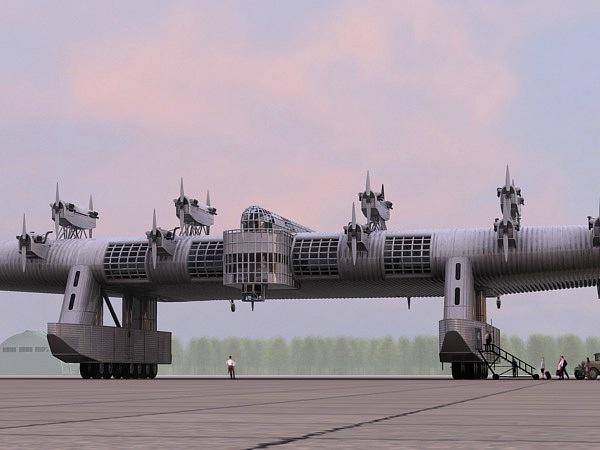 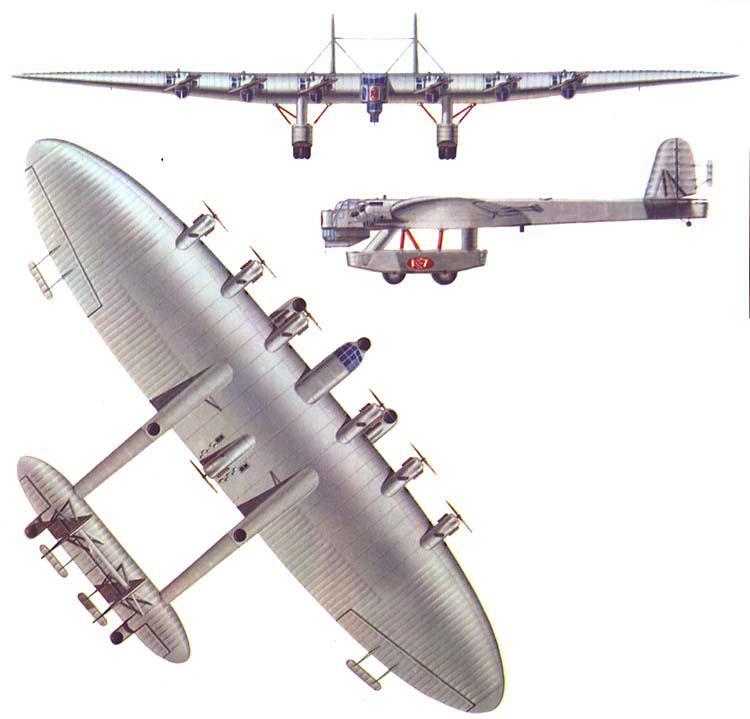 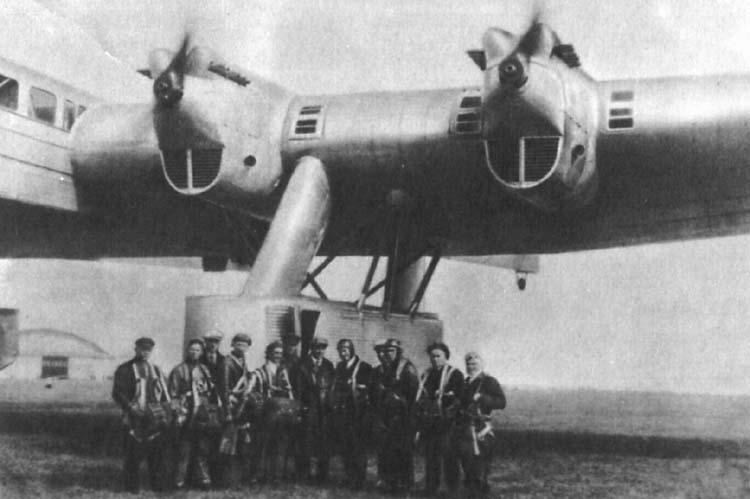 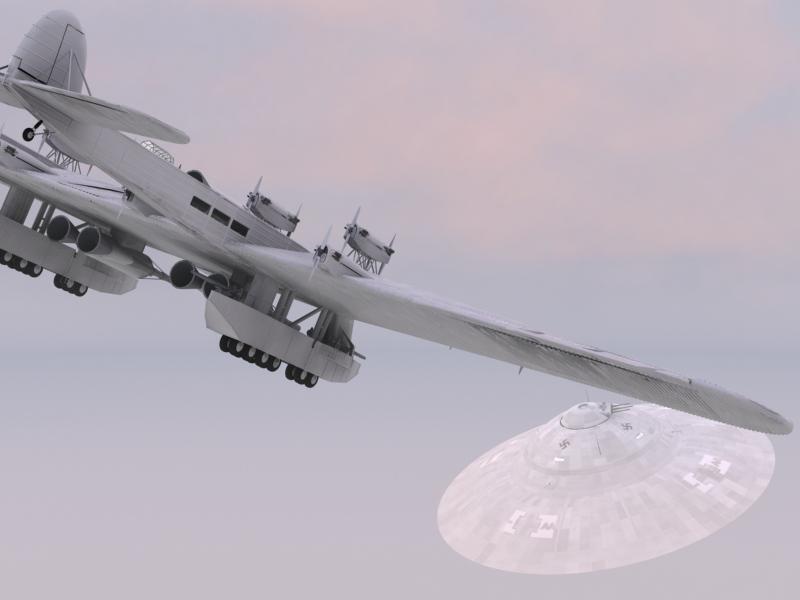