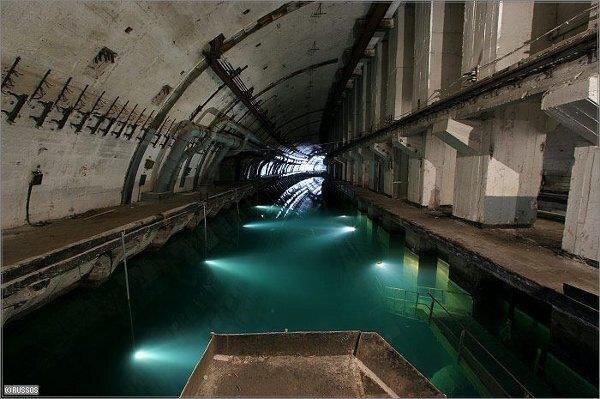 In a bay on the northern shores of the Black Sea, the Soviet army maintained an elaborate submarine base throughout much of the Cold War.  Now a museum, this abandoned submarine base in the town of Balaklava, Ukraine is often explored by locals and tourists alike.  During the war, Soviet submarines were constructed elsewhere, transported to this base by rail, then deployed into the Black Sea and beyond for covert underwater operations.  The tunnels of the submarine base reached far and deep into the mountain above, providing enough room for many submarines and their crew up through the end of the Cold War. 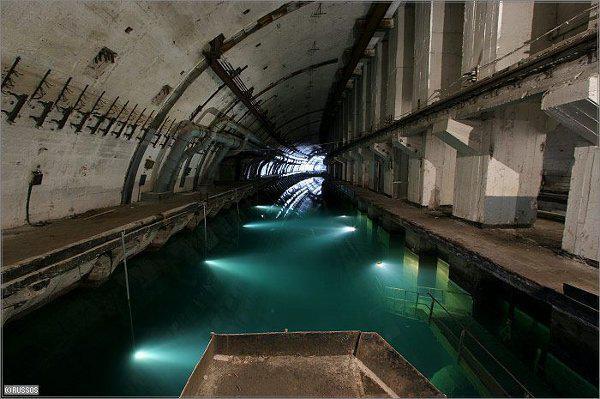 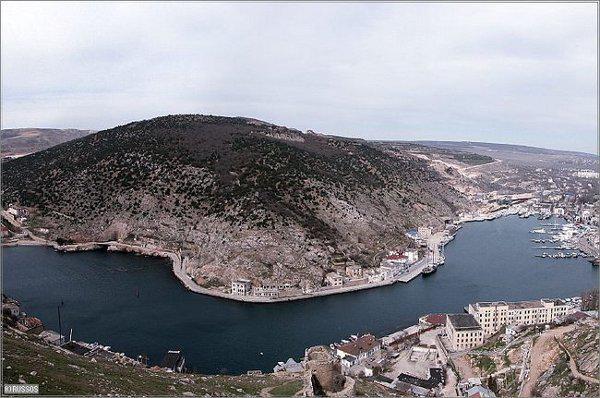 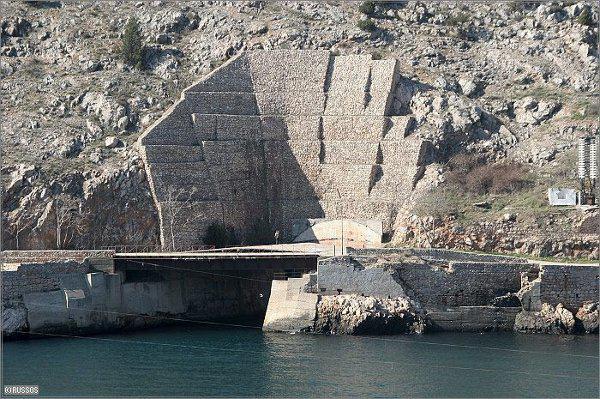 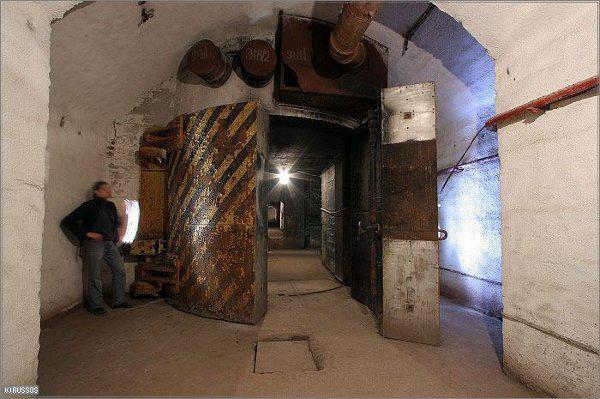 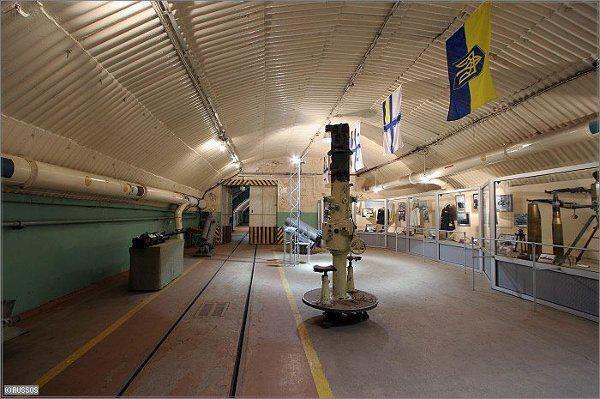 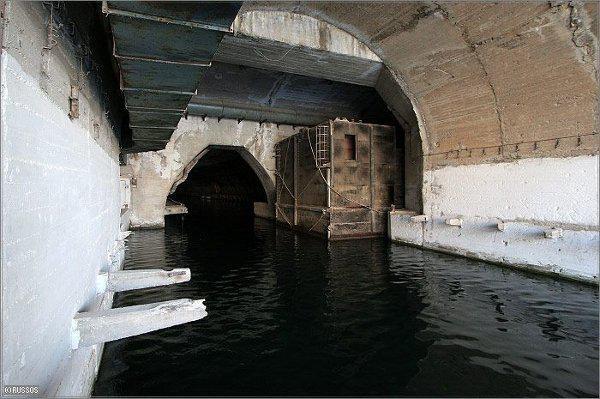 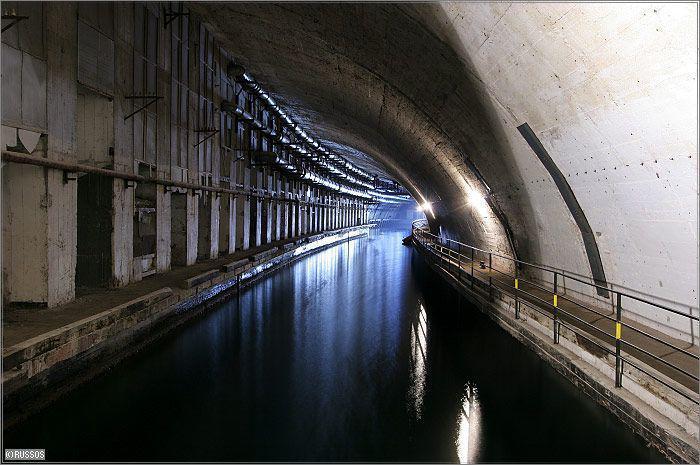 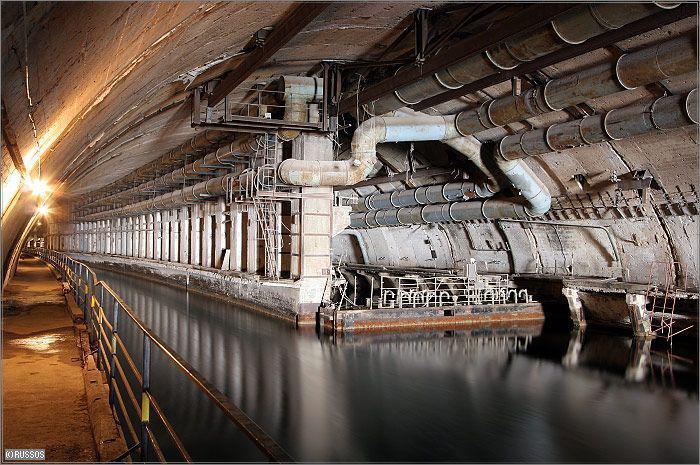 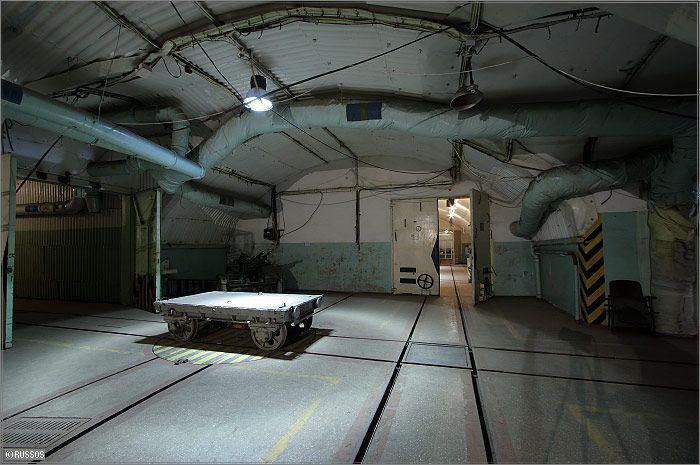 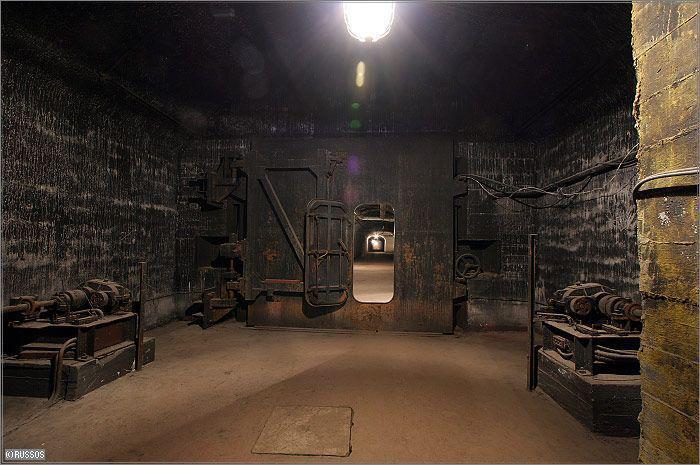 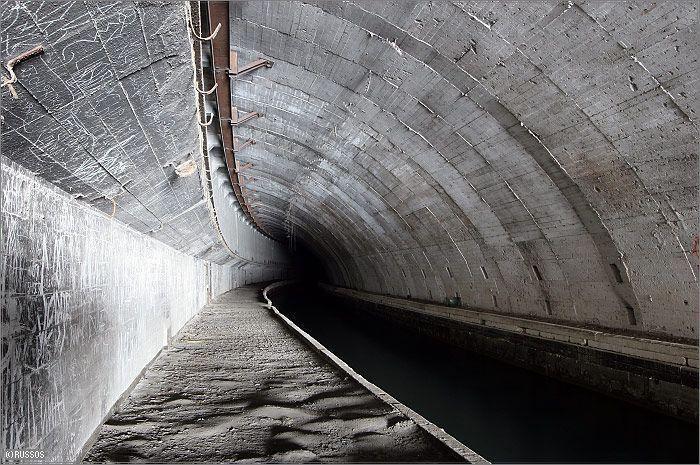