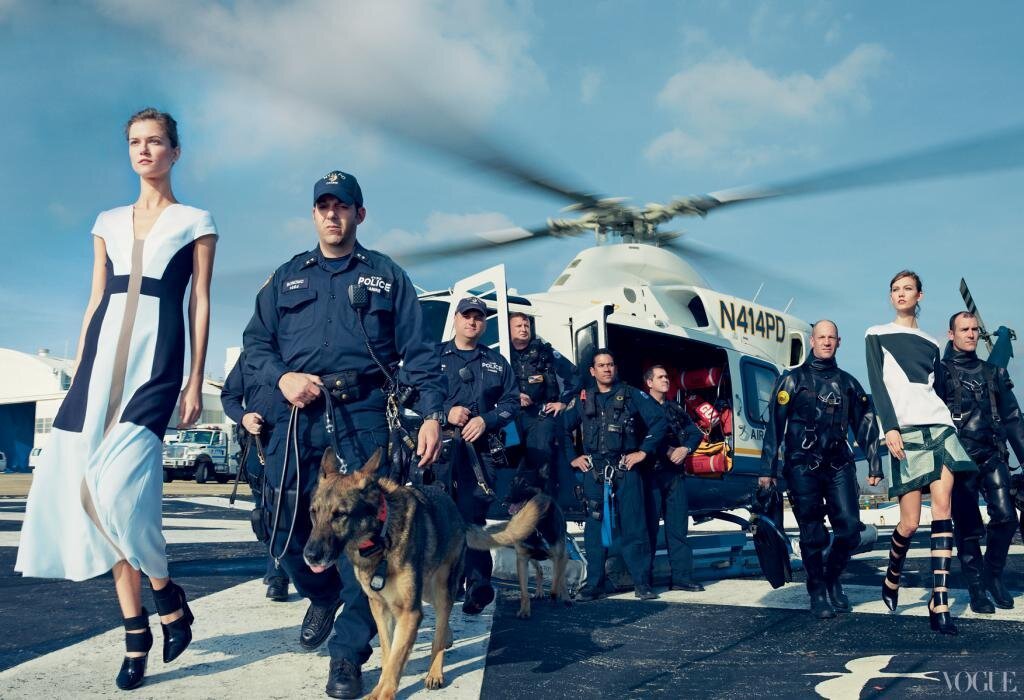 Vogue magazine has taken some serious criticism on the internet due to their tactless spread which attempted to give tribute to Hurricane Sandy's first responders. Attempted, and failed! That is - failed to do it in a classy, thoughtful way. What was Anna Wintour thinking approving these odd photos? Is this a case of good thinking but terrible execution? 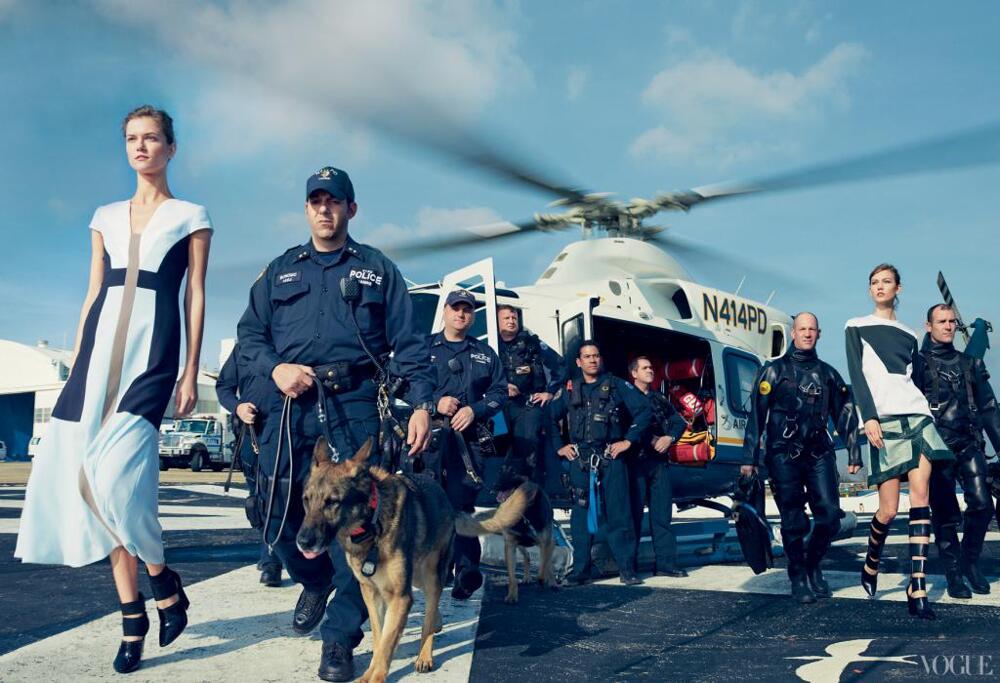 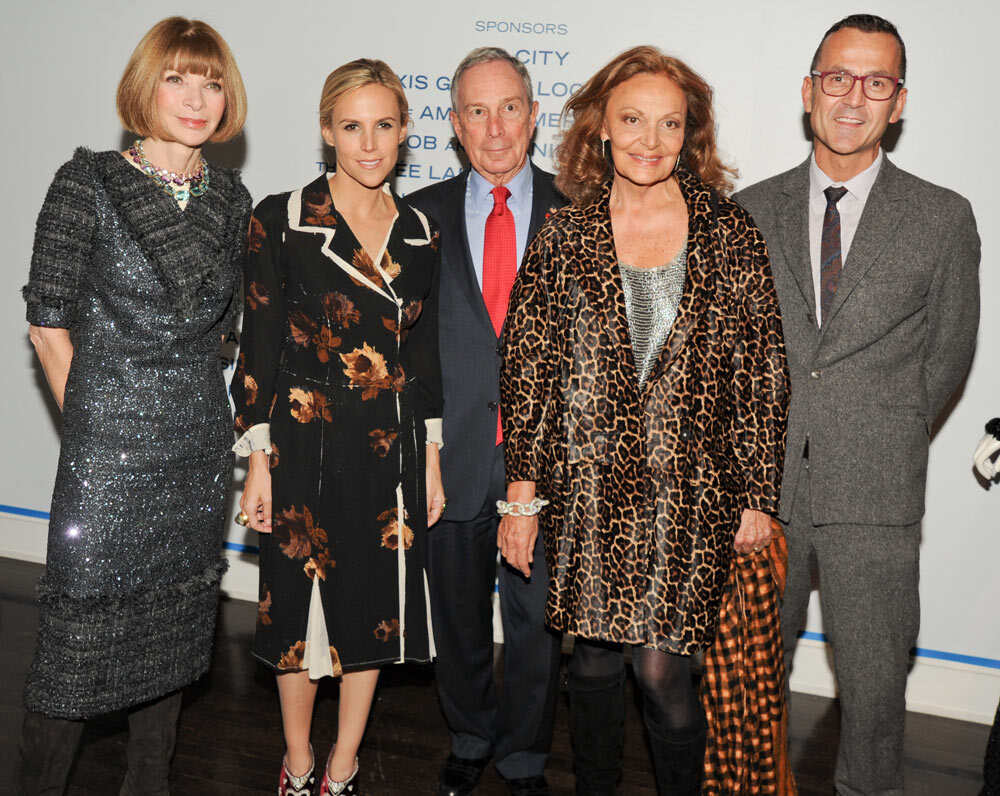 Combining high fashion and a good cause, is a tougher challenge than it seems! 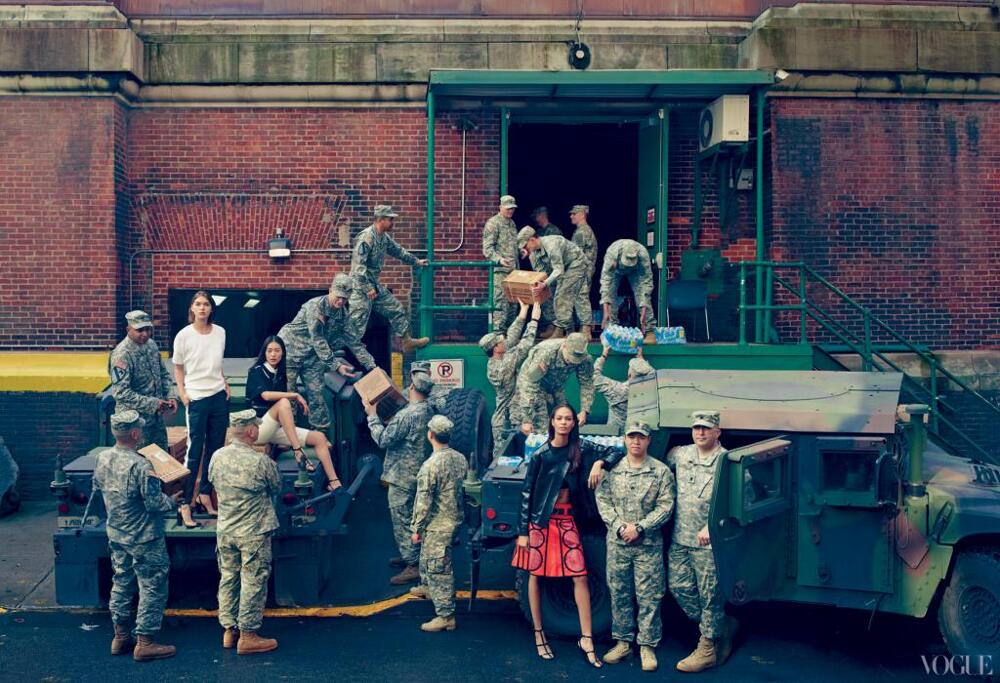 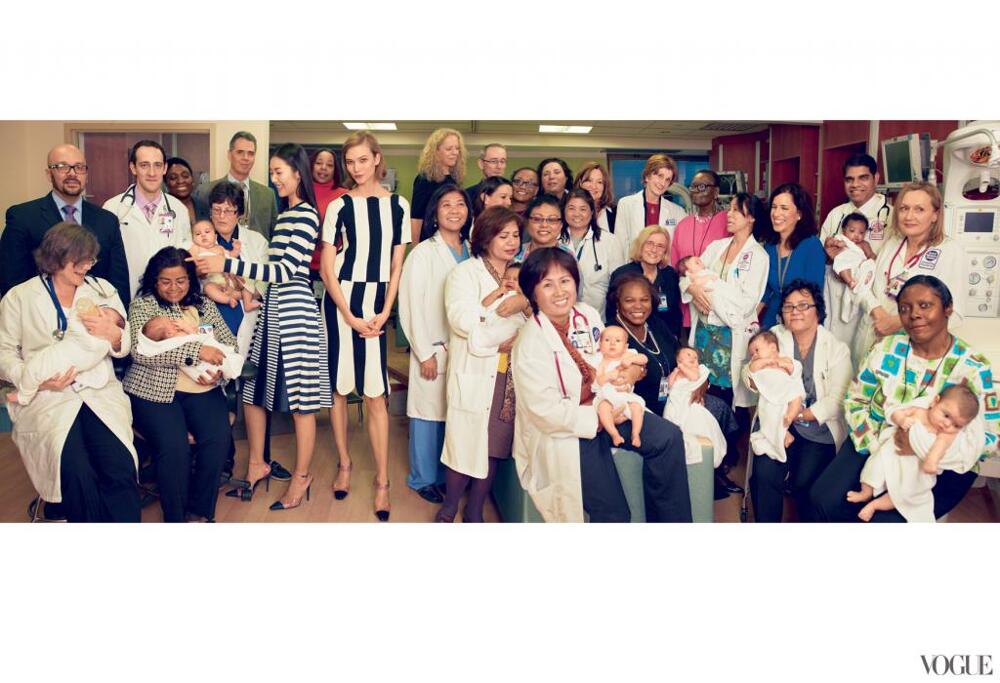 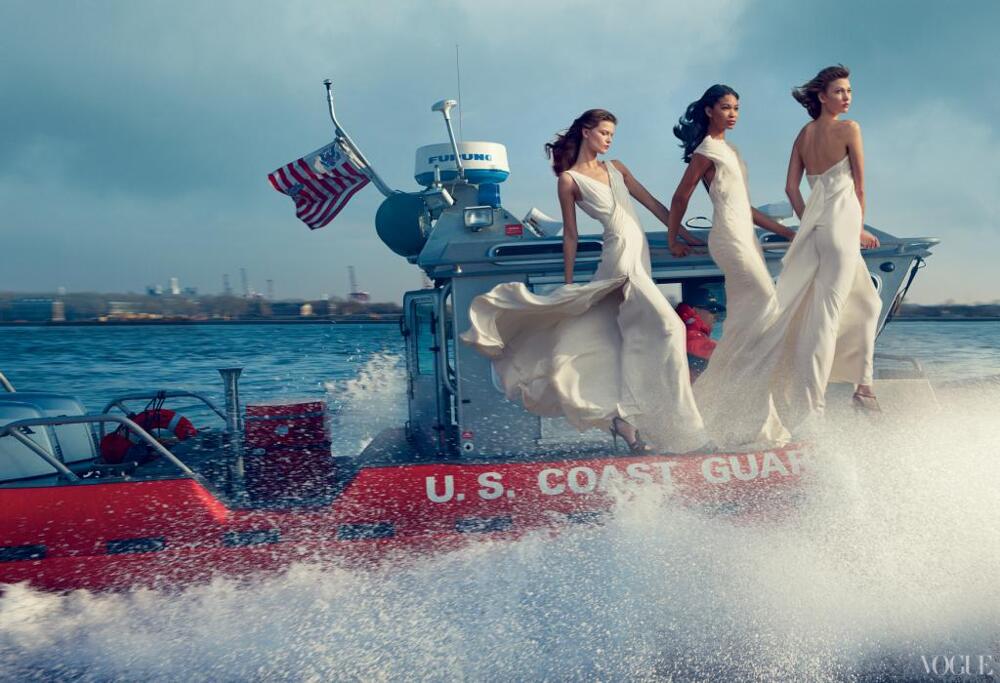 Wouldn't this be so much better? A good, heartfelt, real picture! 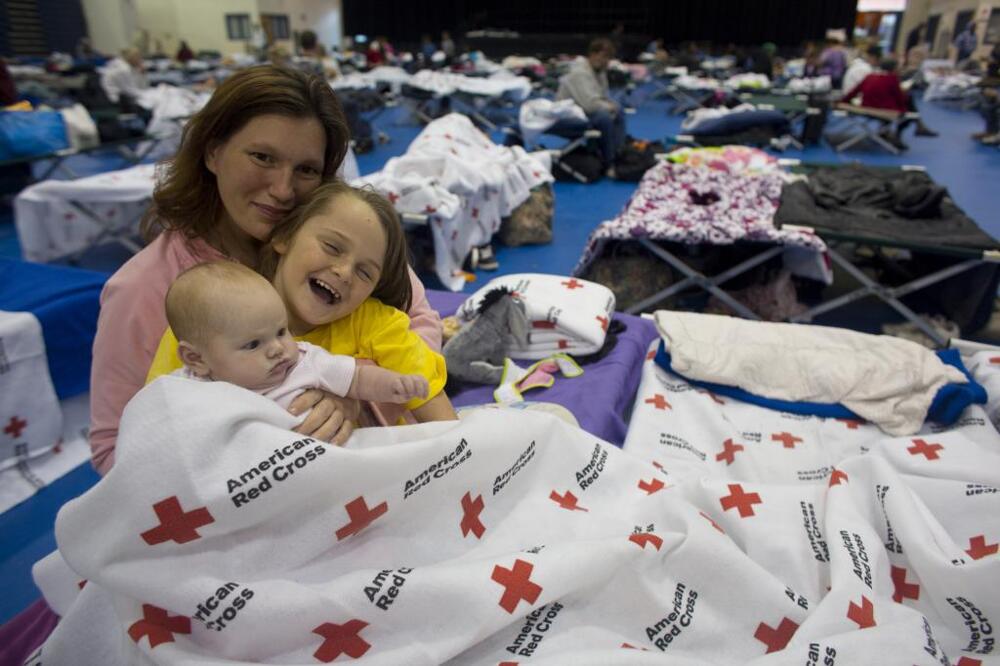