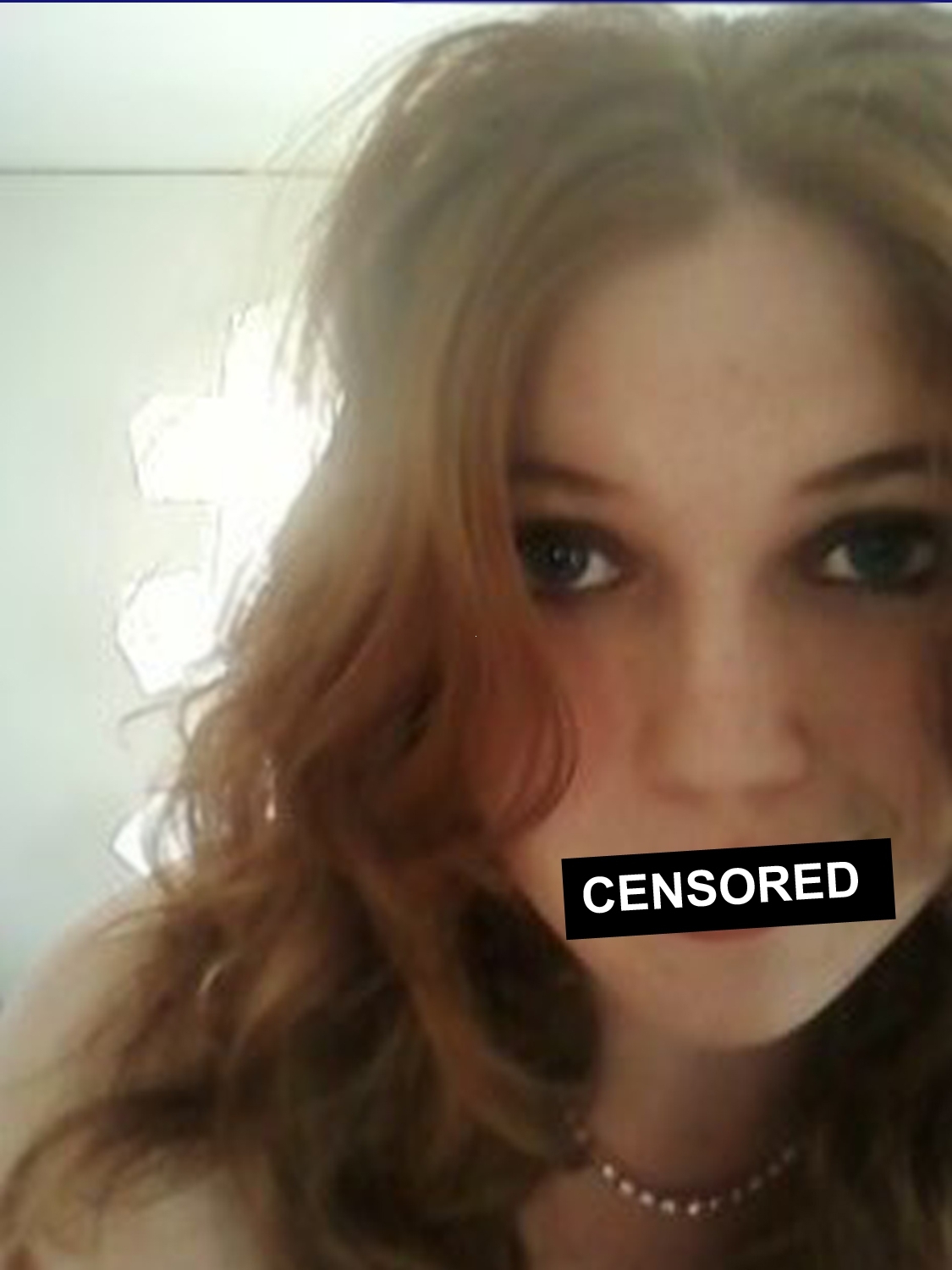 That turns men on? Really!?

There are obviously a lot of exceptions and surprises in human behavior, but these interesting discoveries are sure to appeal to most men! Check them out. 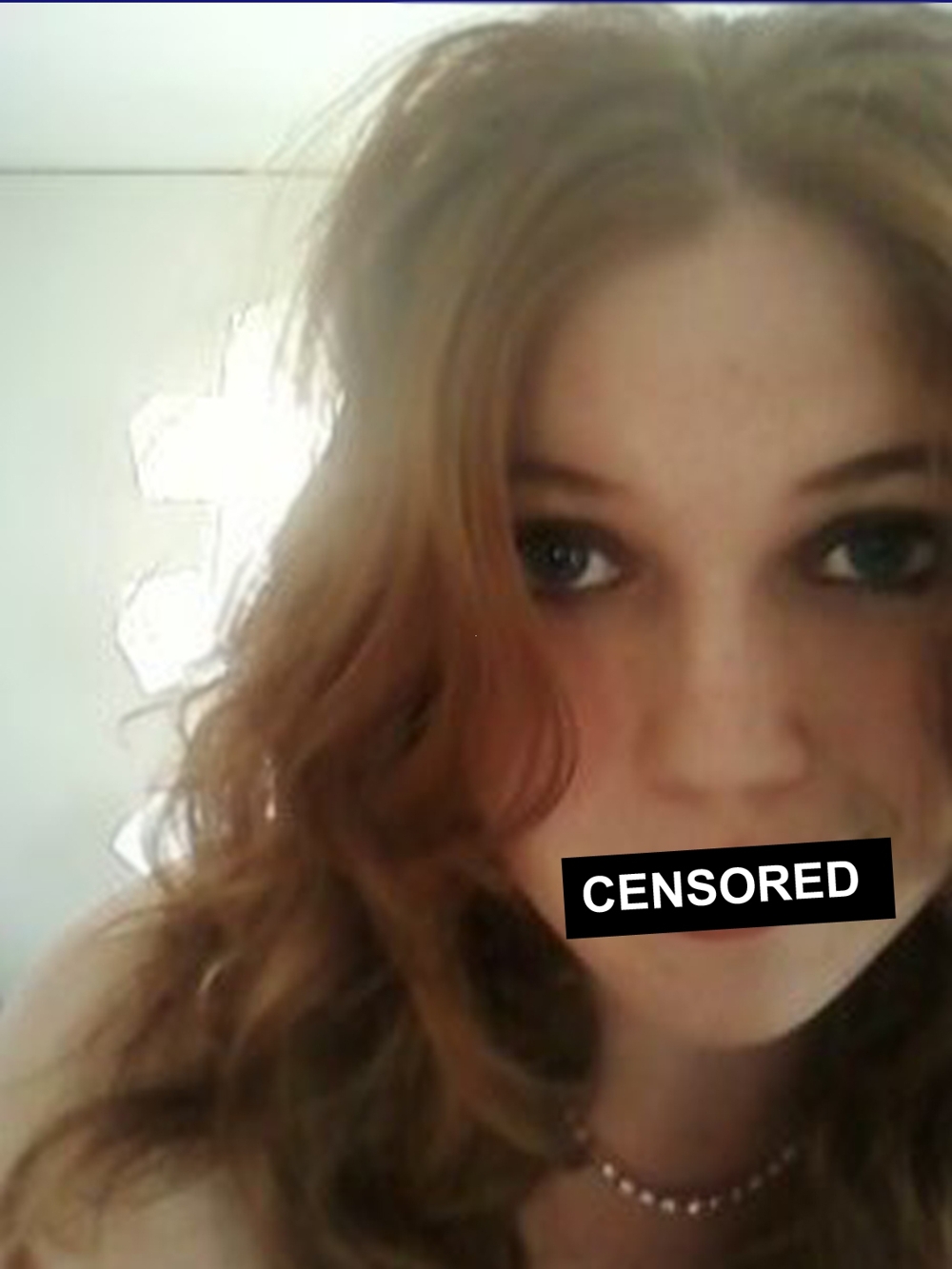 0
Смотреть все фото в галерее
Making dirty jokes! A woman who can crack a dirty joke is a gem. 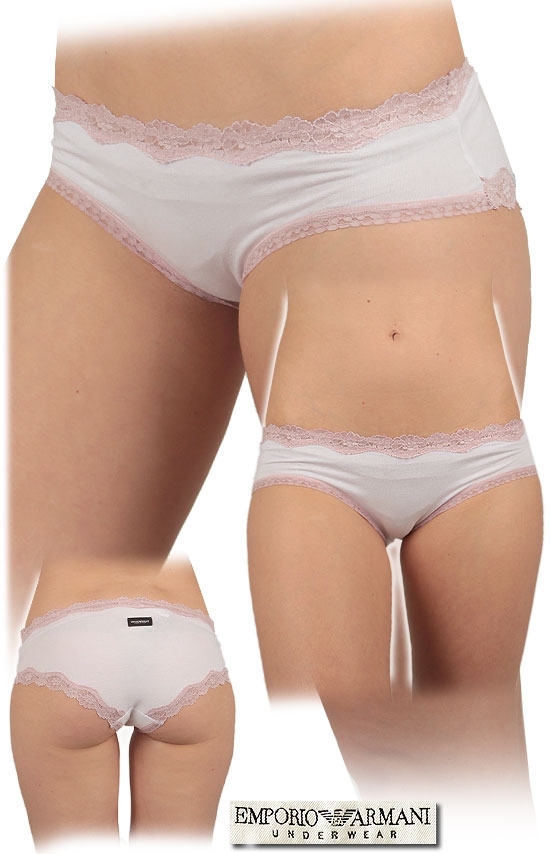 0
Wearing cotton white undies. There's just such an innocence about them! 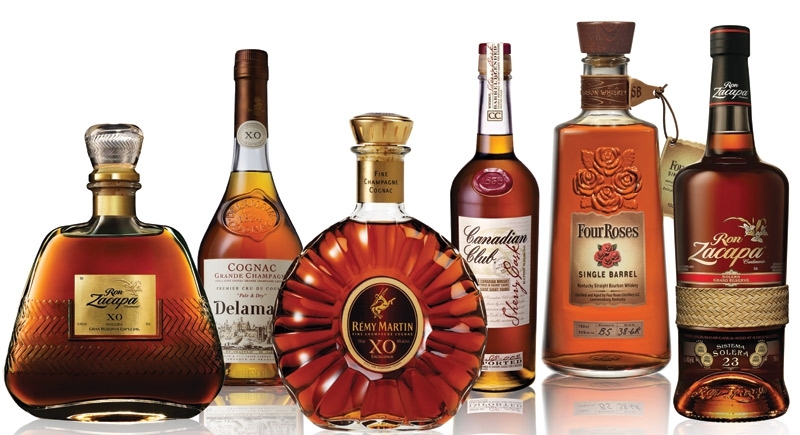 0
Knowing your brown liquor. If you're able to tell the difference between scotch and bourbon he'll be impressed! 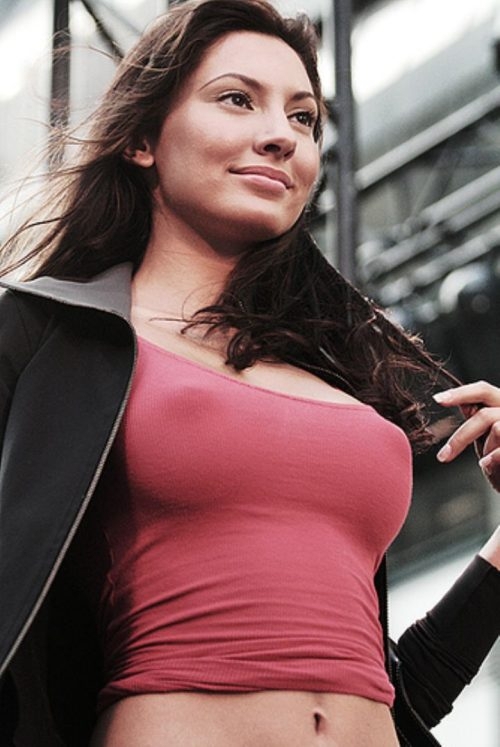 0
Going bra-less. This one's pretty self explanatory, the less space between him and your breasts the more his imagination draws him in. 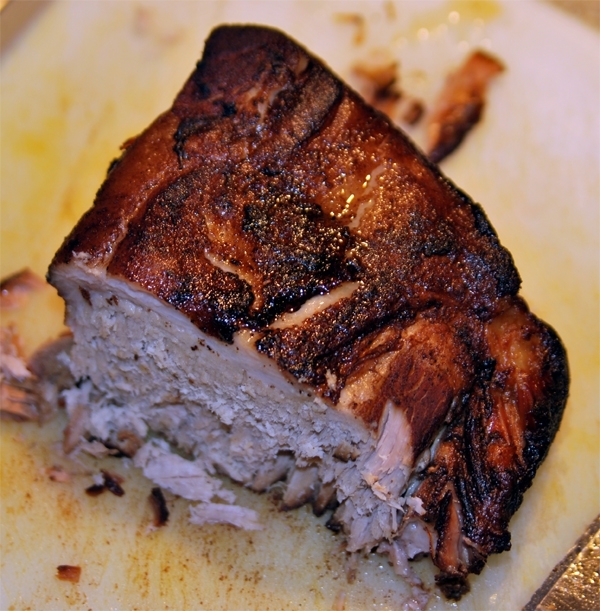 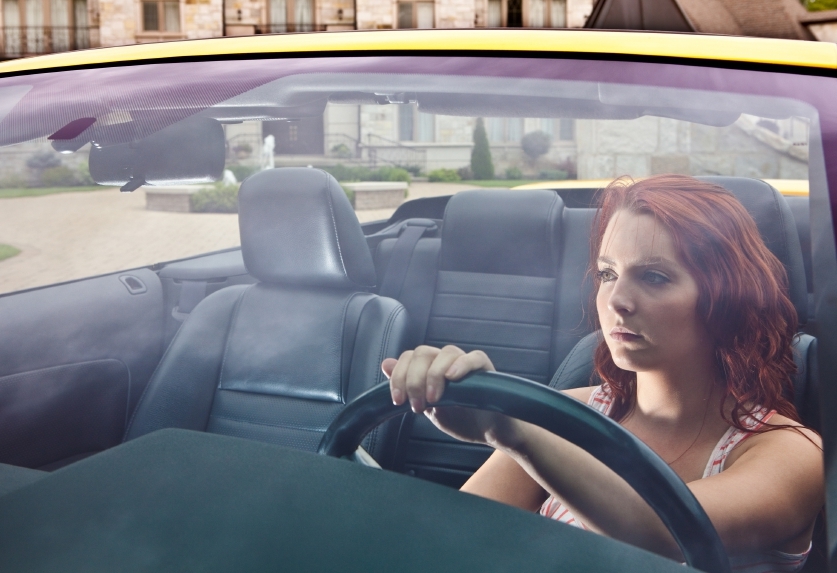 0
Being a good driver. Owning your car, and being a little bit aggressive on the road is a sure turn on! 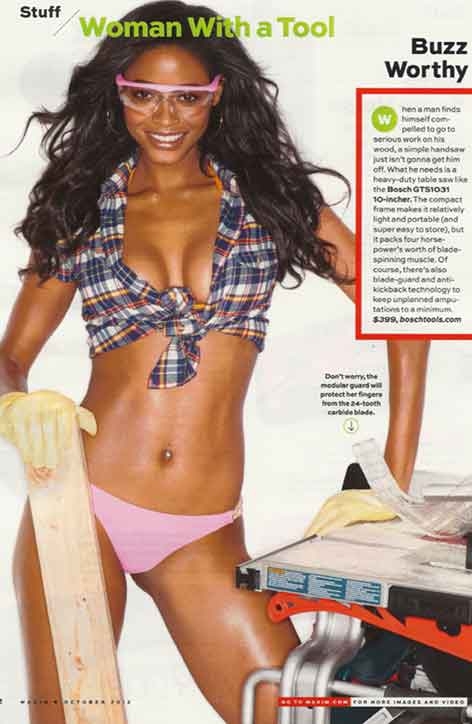 0
Being handy with some tool. This'll score you some independence and competence points! 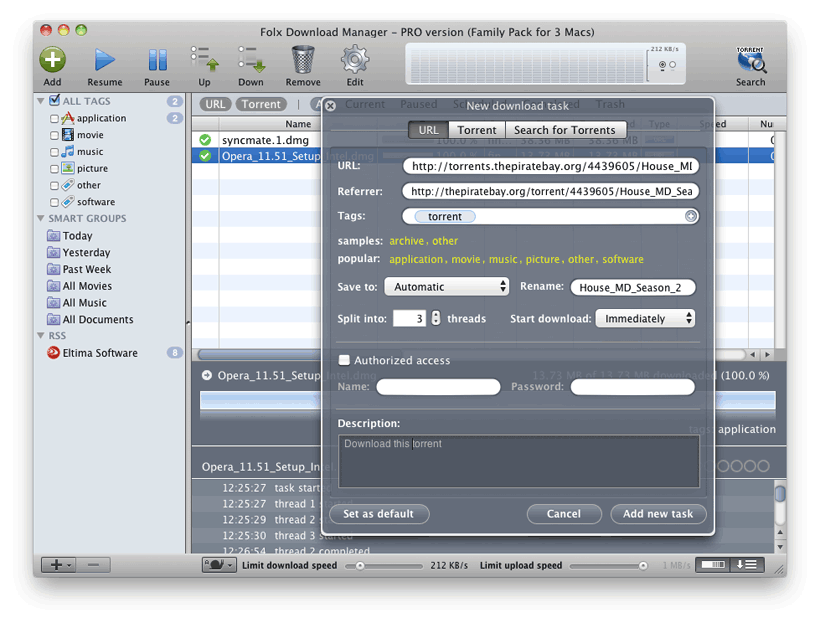 0
Downloading from illegal websites. Whether it's a movie, or some music, he'll be impressed! 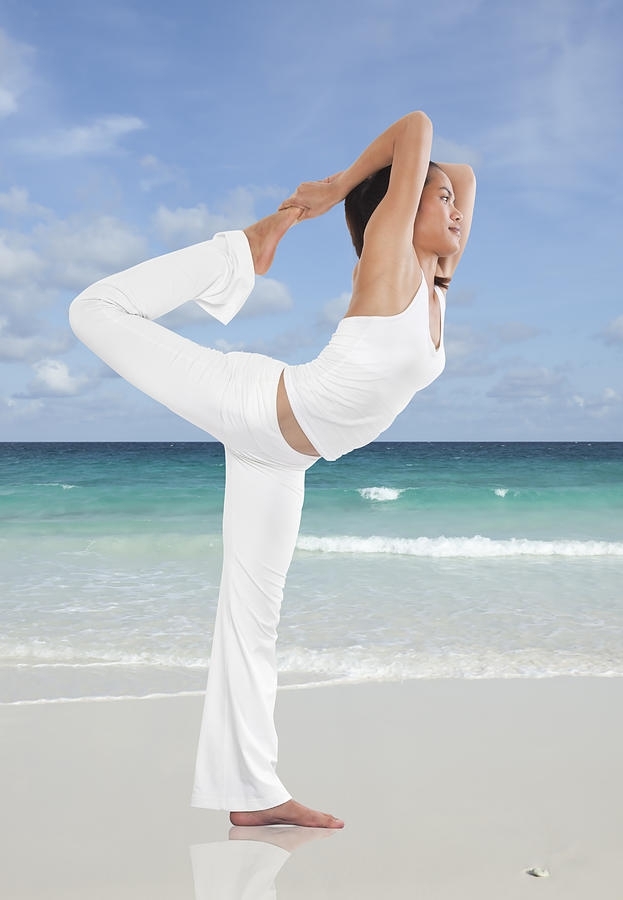 0
Doing yoga! Yeah flexibility is a turn on, in case you didn't know.