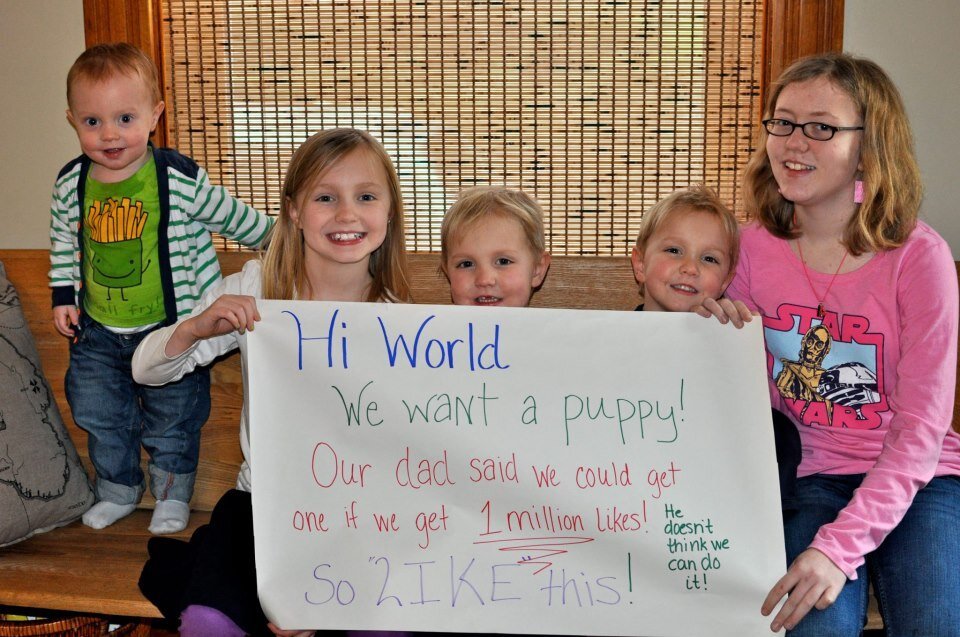 Is It Hard to Get a Million Likes on Facebook*? Not at All!

In a family near Boston, two little girls really wanted a puppy. When they asked their parents if they could have one their dad responded with a dare: "Get a million likes on Facebook* first." He thought he was being clever, and couldn't even imagine what would happen next. 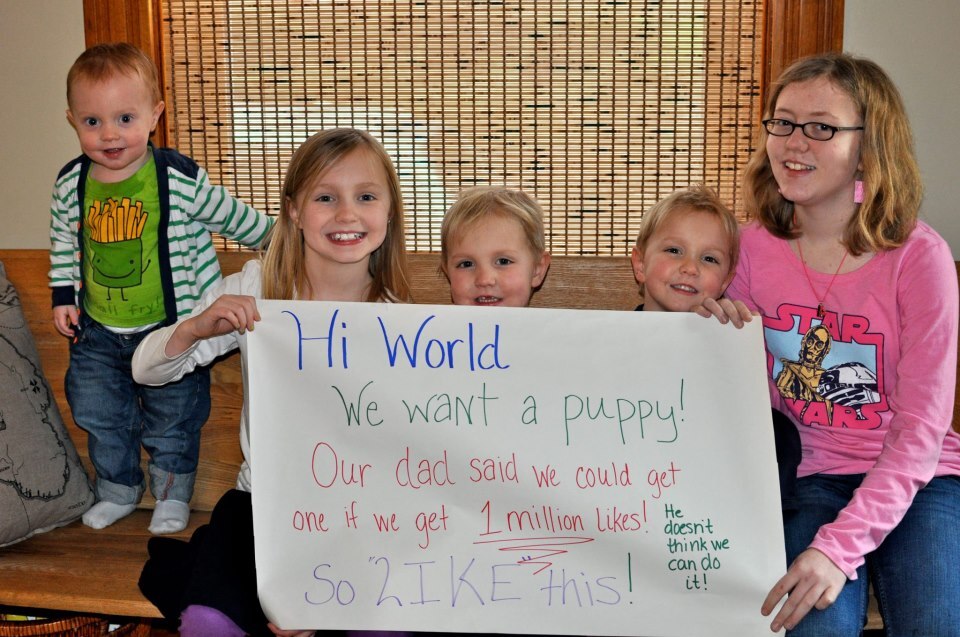 0
Смотреть все фото в галерее
The kids accepted the challenge, took this photo and put it on Facebook*. 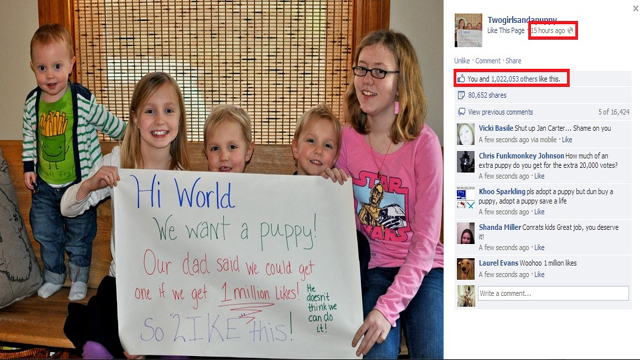 0
Only 6 hours later, the photo went viral and got over 1 Million likes! 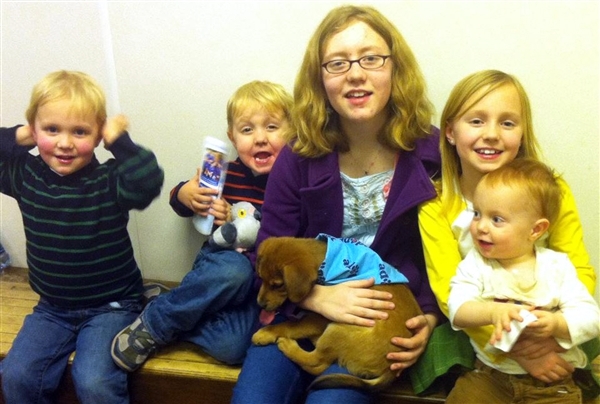 0
The dad had to follow through with his promise, and now the happy family has a puppy! 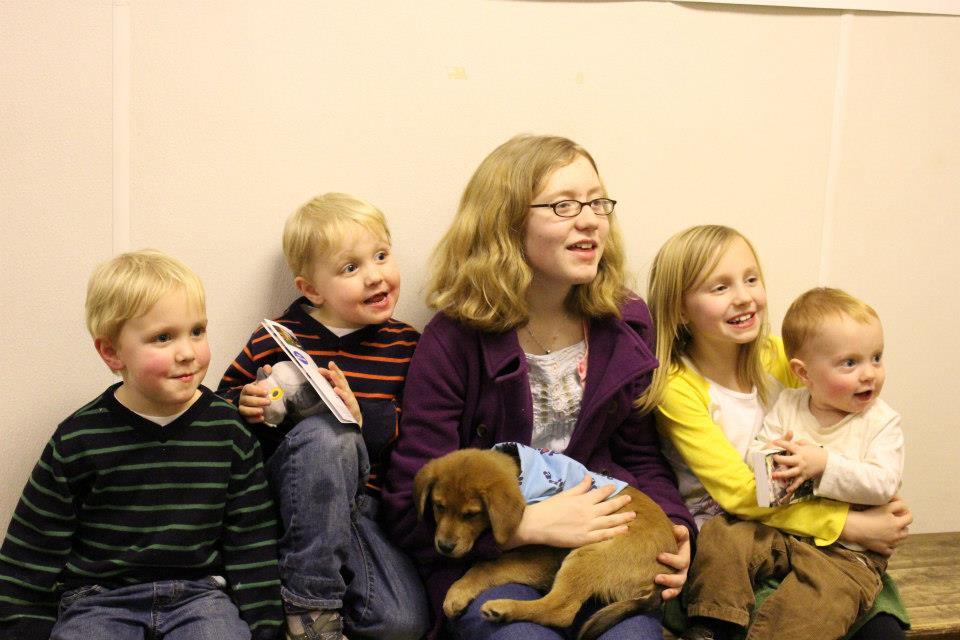 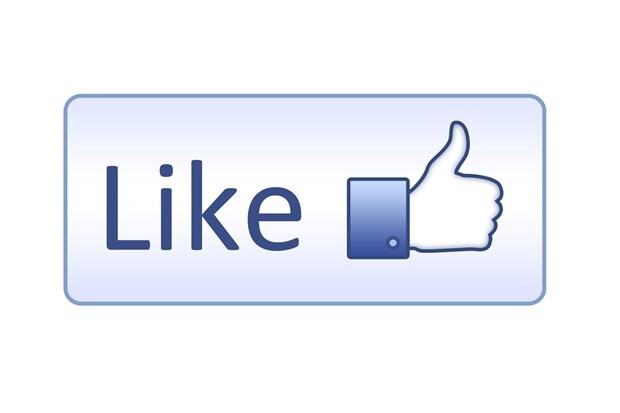 0
The power of social media can be grand and unexpected!