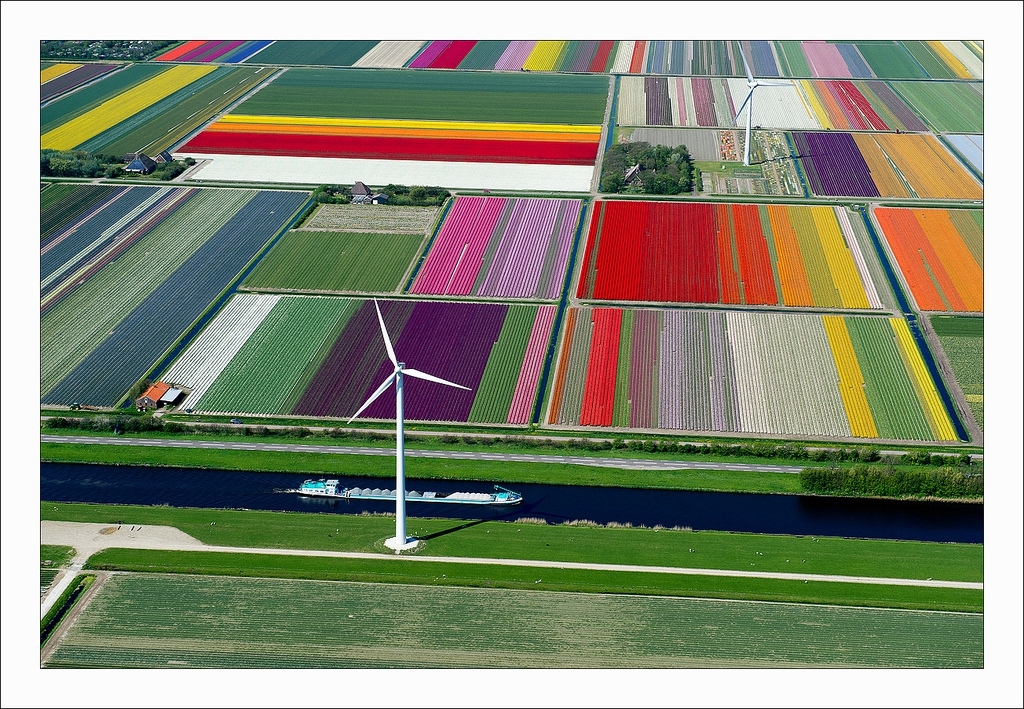 An Aerial Tour of Tulip Fields in the Netherlands

The Netherlands is world-famous for their tulip fields. Every year from March to May the Dutch countryside transforms into a sea of colour. According to Nat Geo, the first tulip was planted in Dutch soil in 1593, and it has become a national symbol ever since. 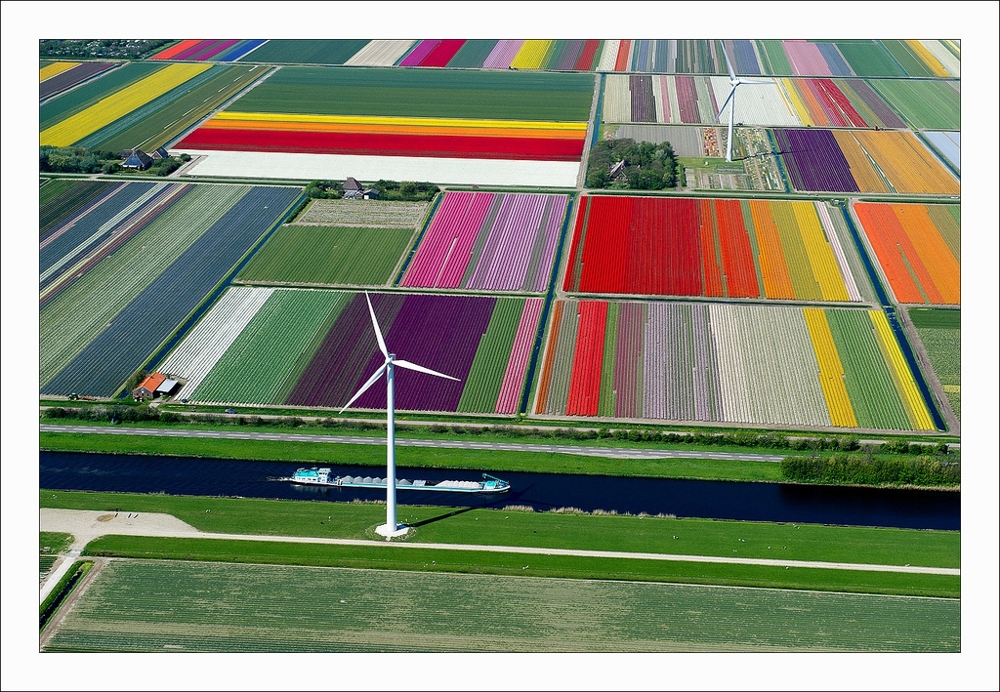 0
Смотреть все фото в галерее
In the series below you will find incredible photographs taken by Bruxelles5. The photographer snapped these from a small prop plane flown by Claython Pender (who has a great blog post on the journey they went on to get these shots). 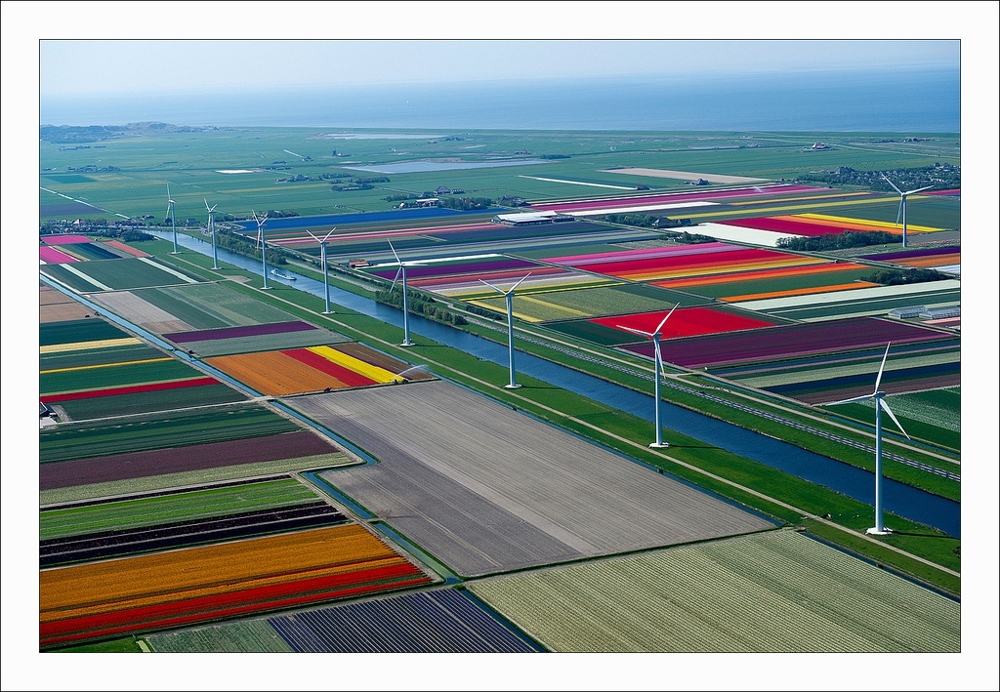 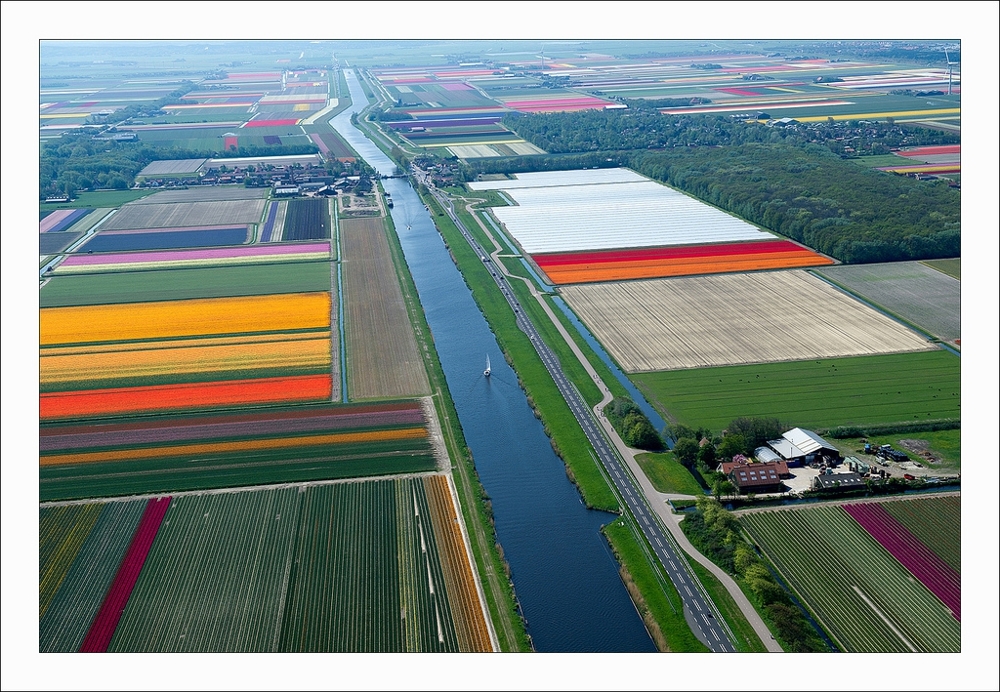 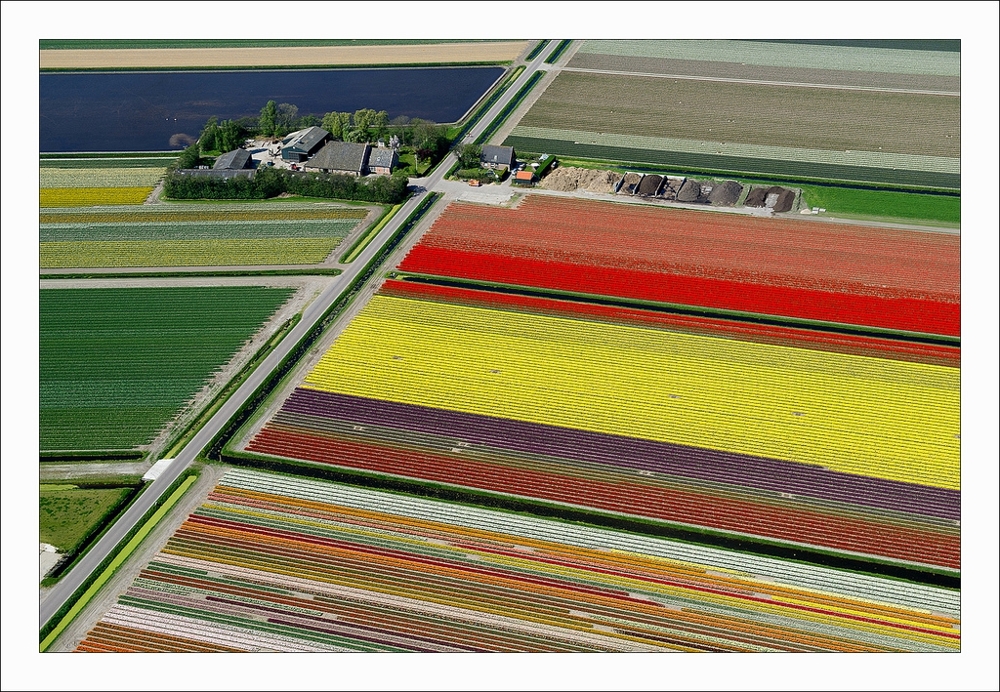 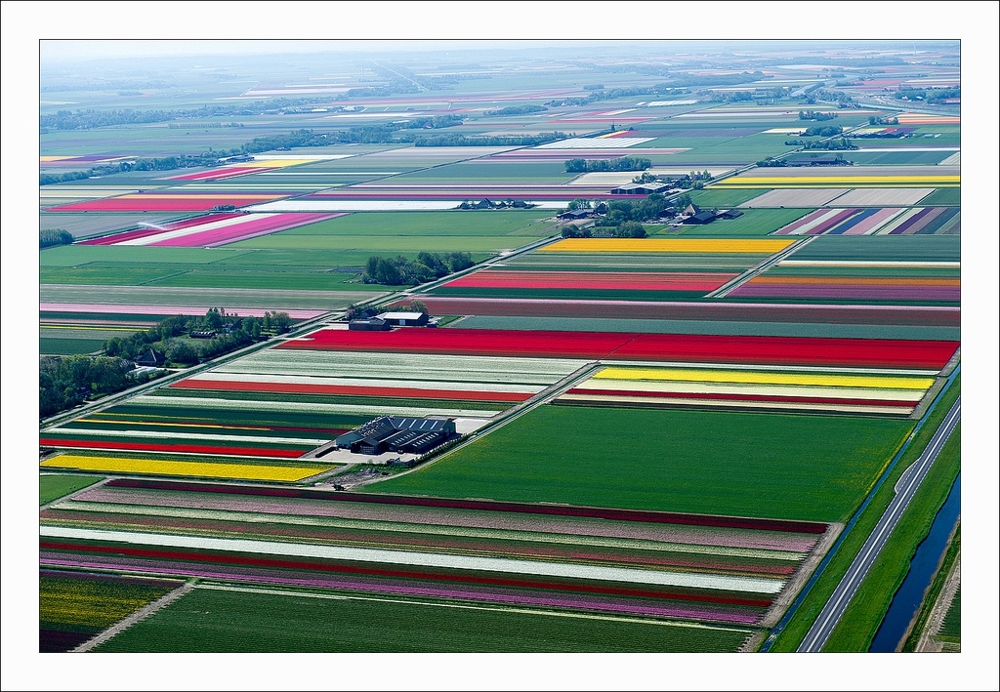 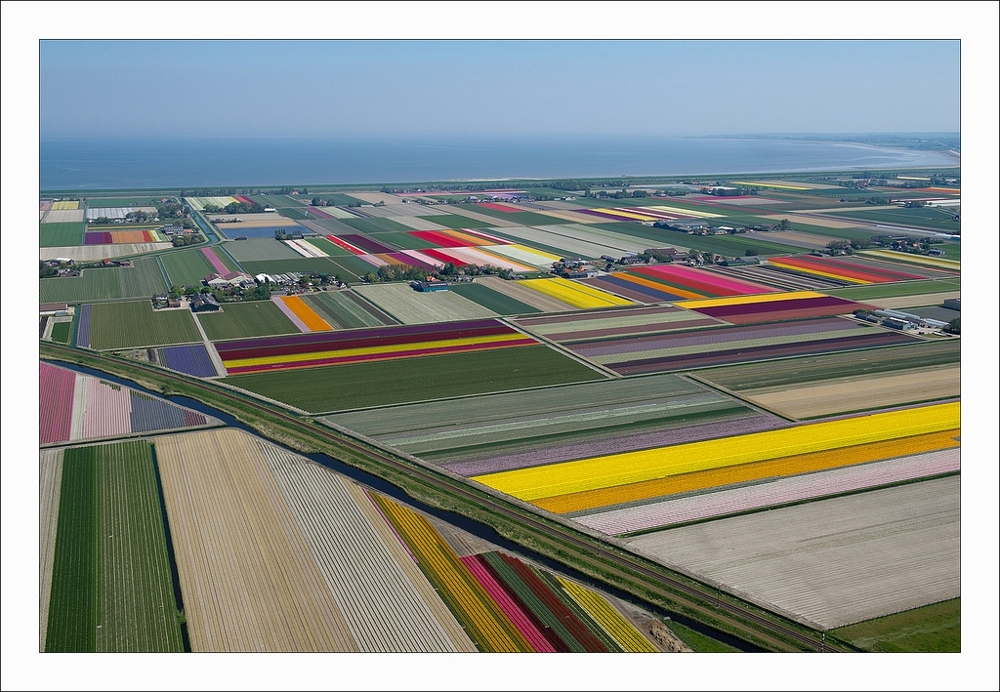 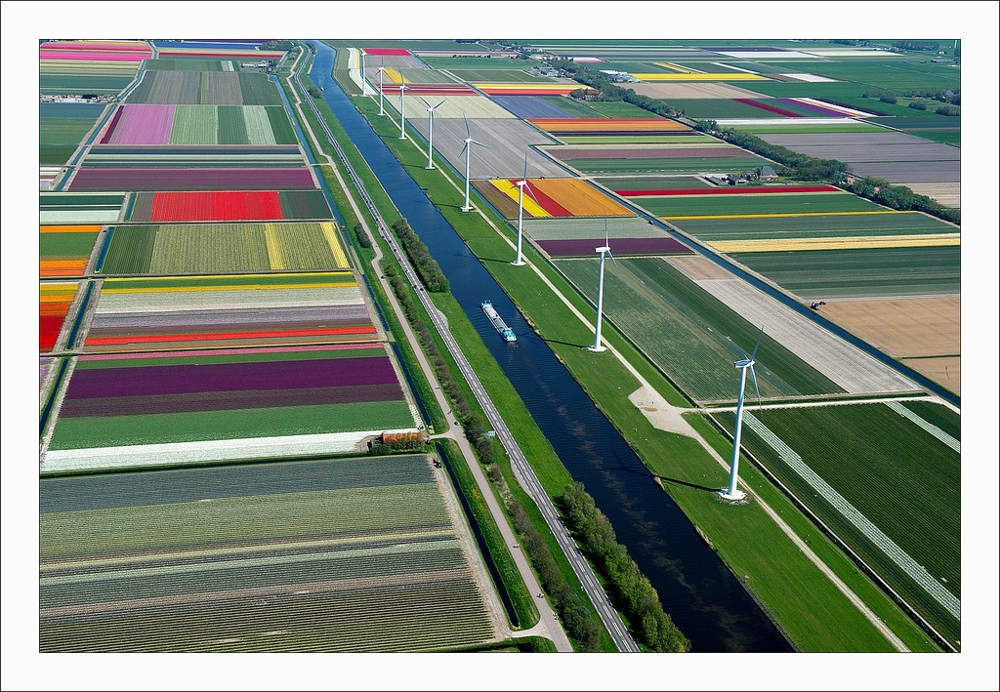 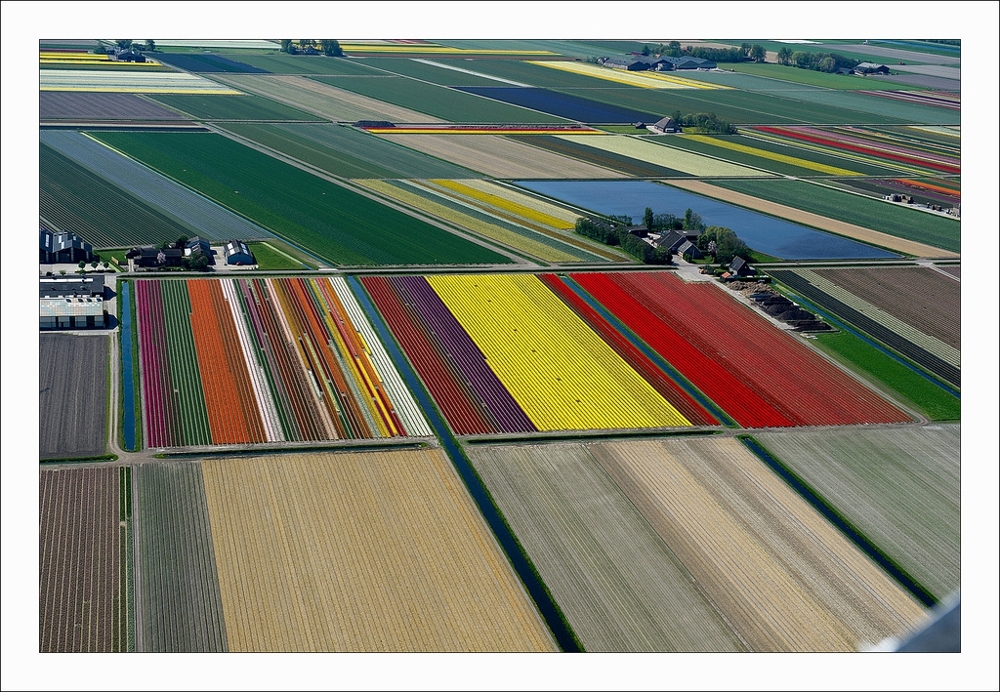 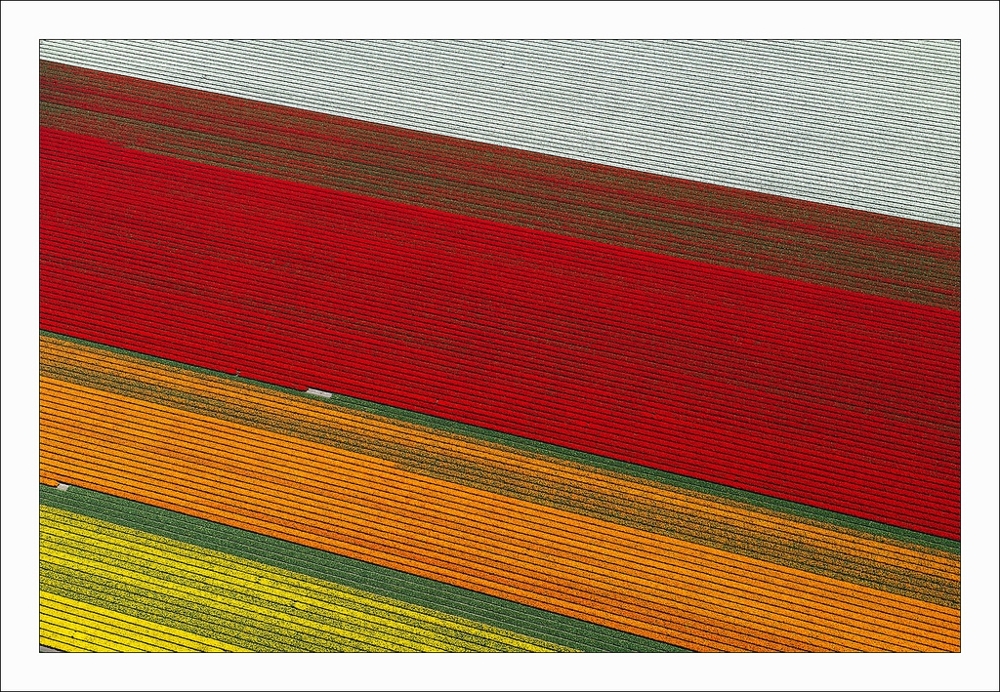 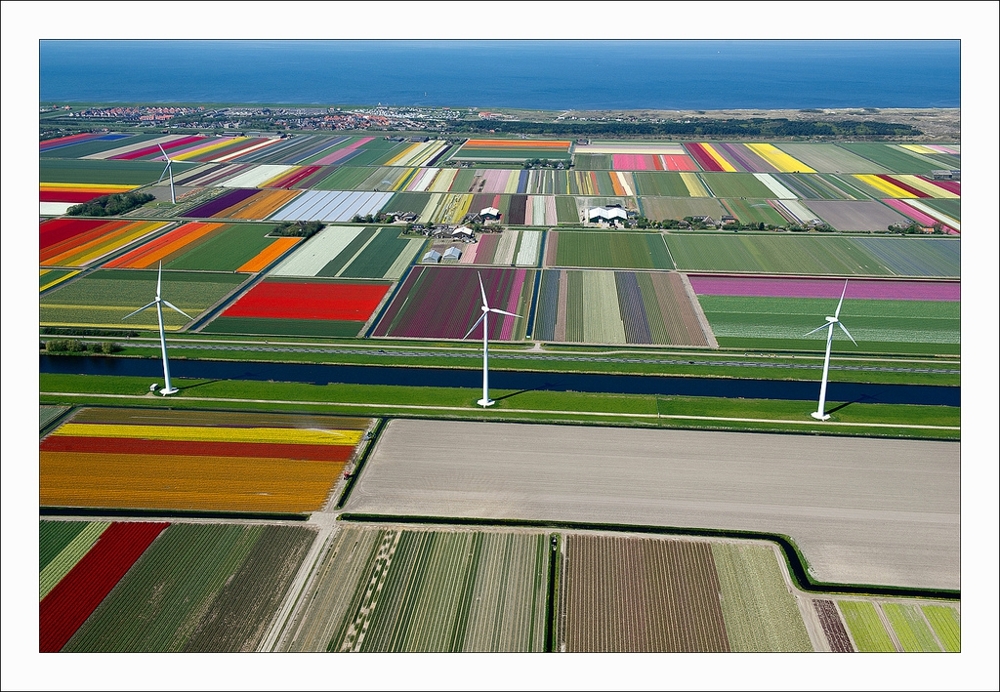