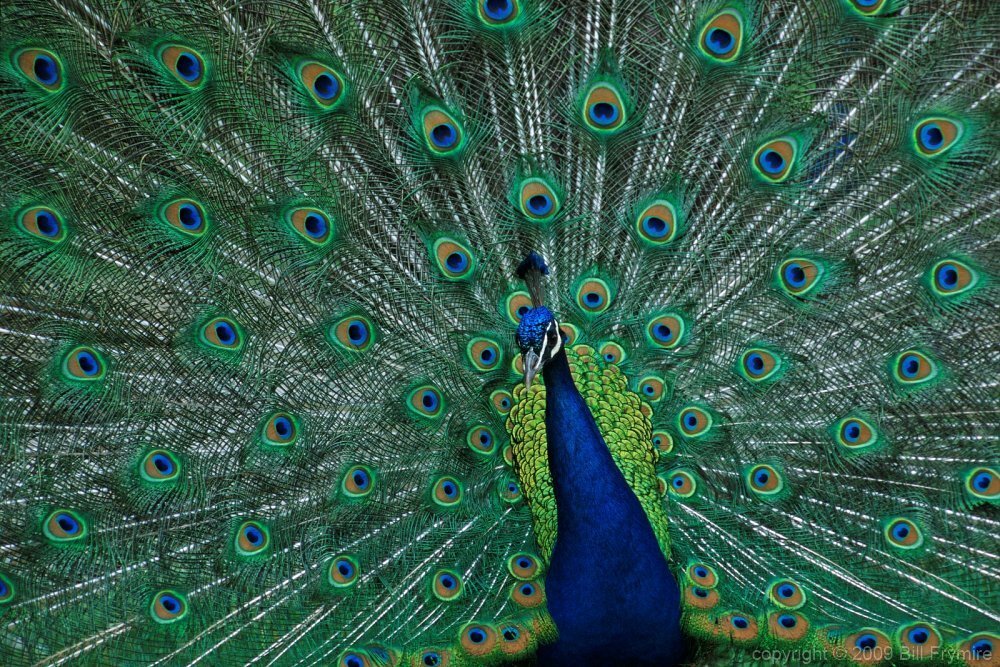 Survival of the... Prettiest?

We are all familiar with Charles Darwin’s coined term - ‘Survival of the Fittest’ when it comes to natural selection, but ‘survival of the prettiest’ is a less commonly proven concept. 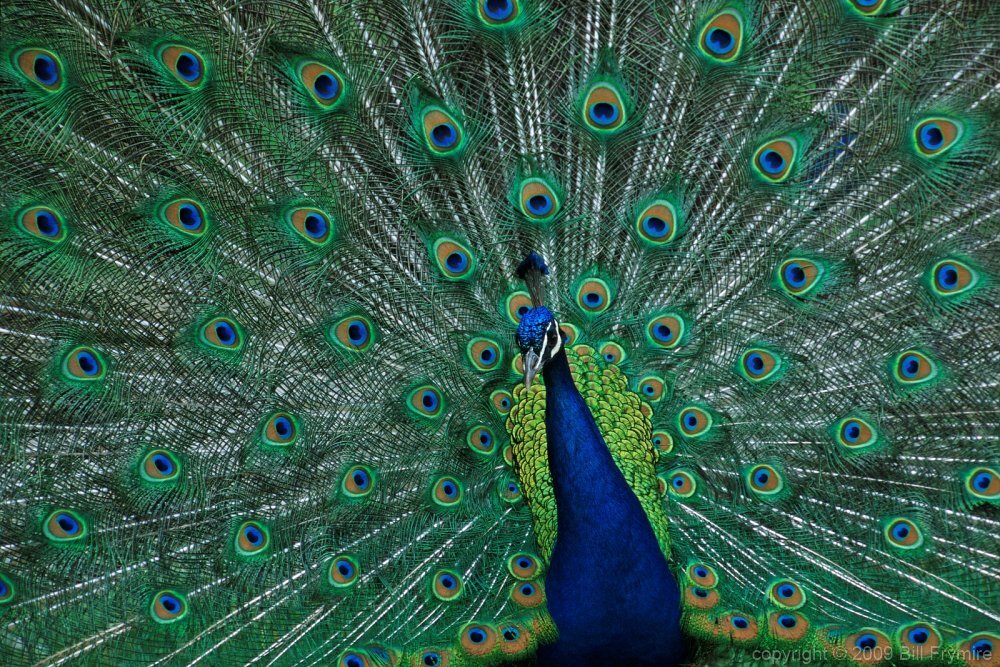 0
Смотреть все фото в галерее
Scientists argue that certain clues in the fossil records can surely be used to infer sexual selection. Certain specific “beautiful” and not exactly useful to survival features of a species actually tend to improve success in courtship and breeding. 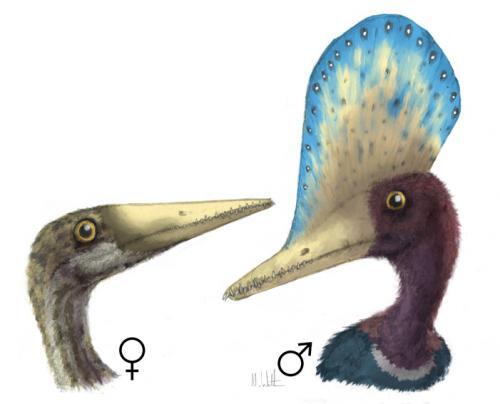 0
However, it may be quite challenging for paleontologists to recognize sexual selection in certain animals, due to them having such a large variety of distinct features, such as crests, horns, and frills that may serve the purpose of escaping predators, controlling body temperatures or govern the general feeding behavior. The difficulty lies in determining whether those features are considered ‘aesthetically pleasing’ to the species and contribute to “sexual selection.” 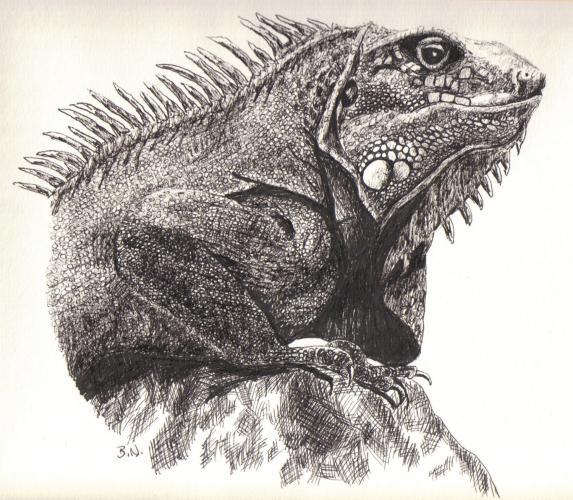 0
Recent finds in fossil records indicate that “sexual selection” had a big role in evolution of many distinct groups of species.

0
Historic examples include fossils of fan-shaped crests on dinosaurs, and distinct differences between females and males - “sexual dimorphism”, as well as different features observed in sexually mature adults which weren’t present in the young. 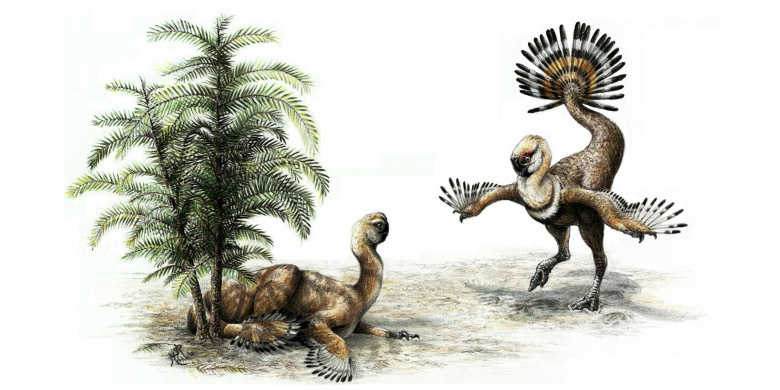 0
Some modern examples are a peacock’s display of feathers to attract a mate, a moose’s antlers during mating season. 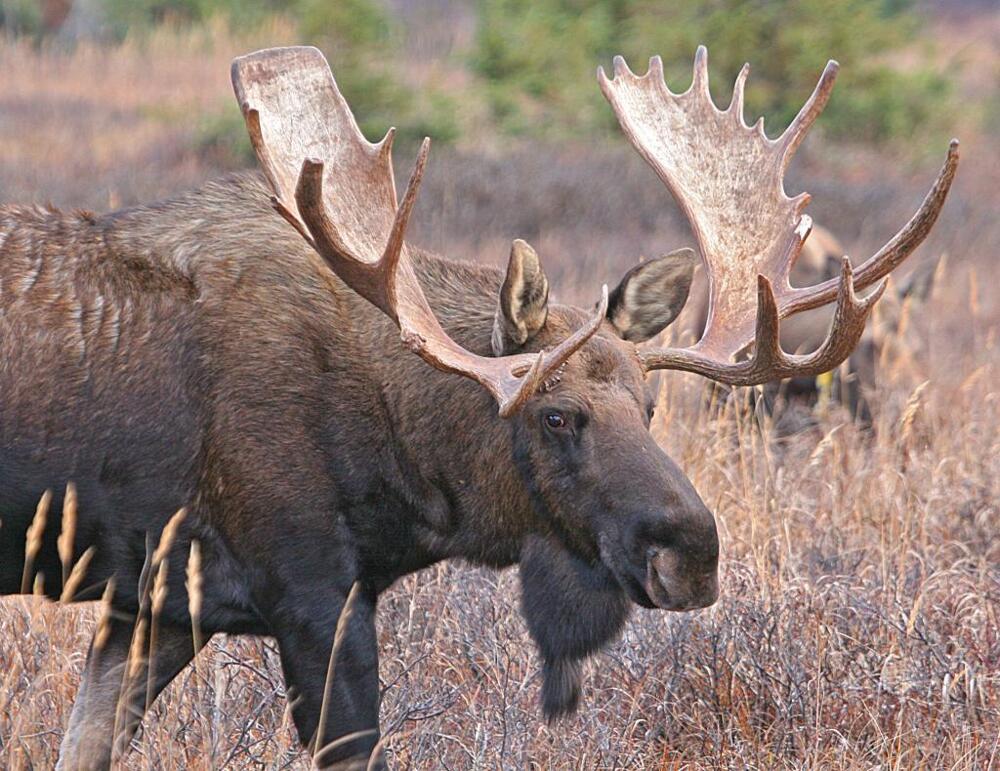