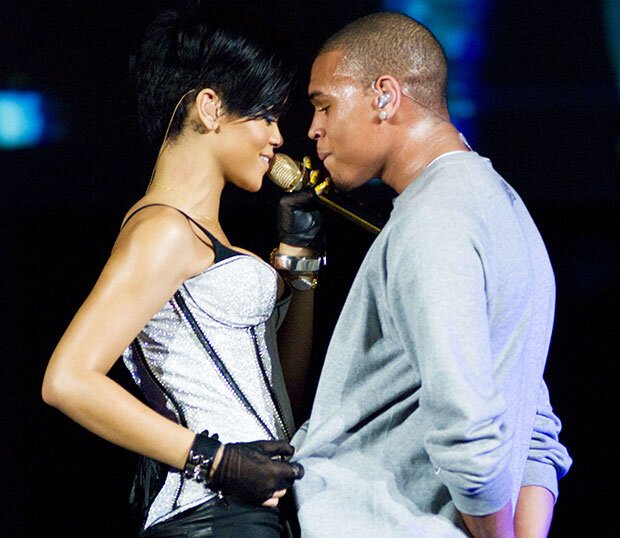 30 jan 2013 10:52
546
8
Rihanna is clear-eyed and painfully aware of what fans and detractors must think of her very public, very controversial romantic reconciliation with Chris Brown. Opening up in the new Rolling Stone about the scrutinized reunion with Brown -- who assaulted her nearly four years ago -- the "Diamonds" singer says that her public image is less crucial to her than her happiness.
"I decided it was more important for me to be happy," says the 24-year-old superstar, who quietly began seeing Brown again in late 2011, eventually going public about their rekindled romance via Twitter and many joint, PDA-packed appearances with the "Don't Wake Me Up" singer, 23.