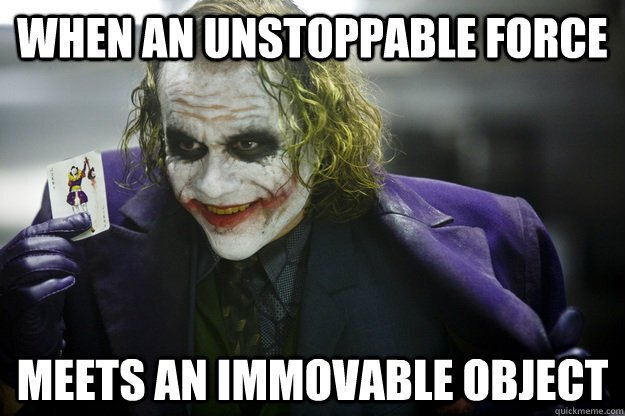 According to the dictionary definition:

Noun: A seemingly absurd or self-contradictory statement or proposition that when investigated or explained may prove to be well founded or true.

Whatever. I'm answering all the most pertinent question because I am tired of hearing people contimplate the most trivial of paradoxes. 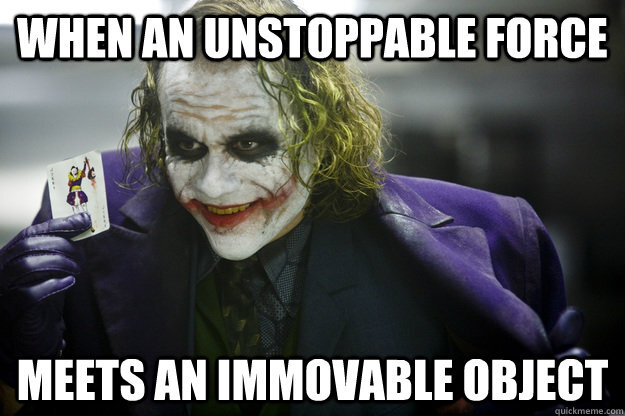 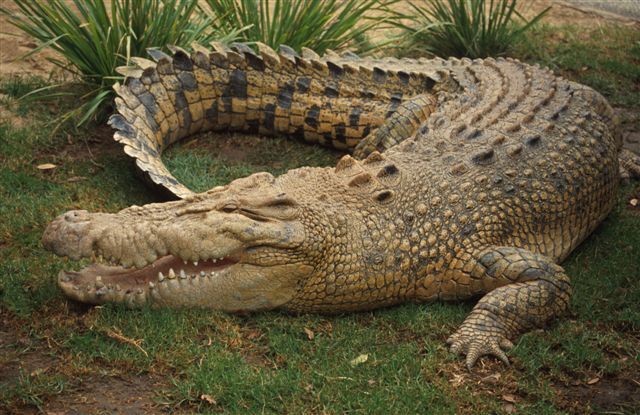 0
A crocodile steals a son from his father, and promises to return the child if the father can correctly guess what the crocodile will do. What happens if the father guesses that the child will not be returned to him?

Paradox of the Heap 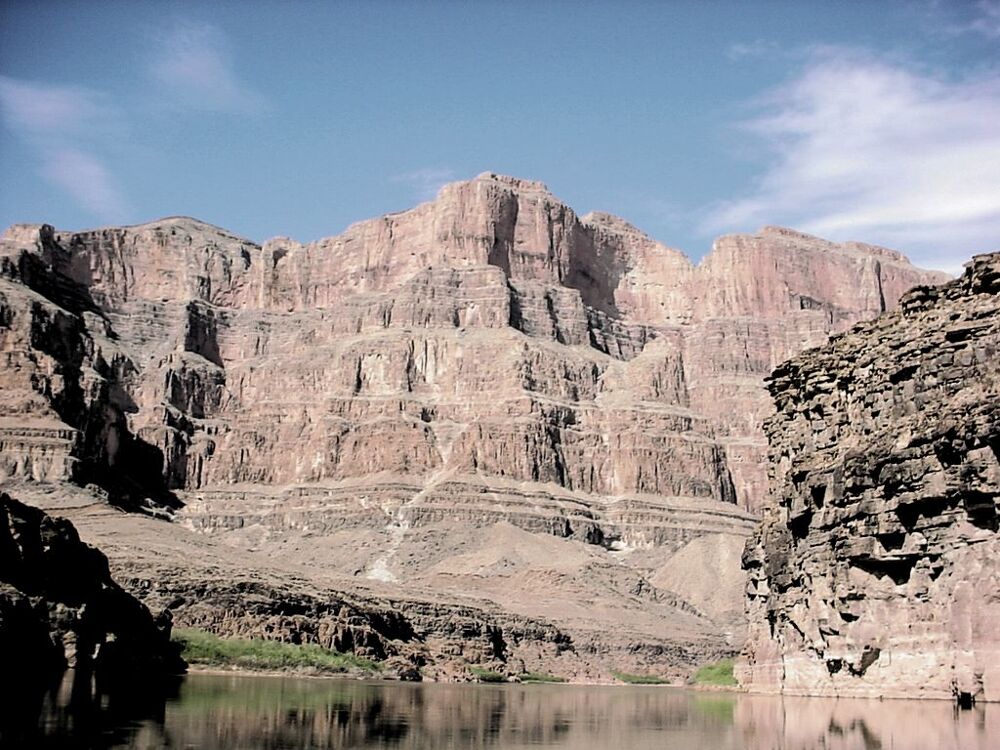 ANSWER: Set a fixed boundary. If we said 10,000 grains of sand made a heap, then anything below it would not be a heap. Yet, it seems unreasonable to distinguish between 9,999 and 10,001 grains of sand. The solution can therefore be altered to say there is a fixed boundary, but they are not necessarily knowable. 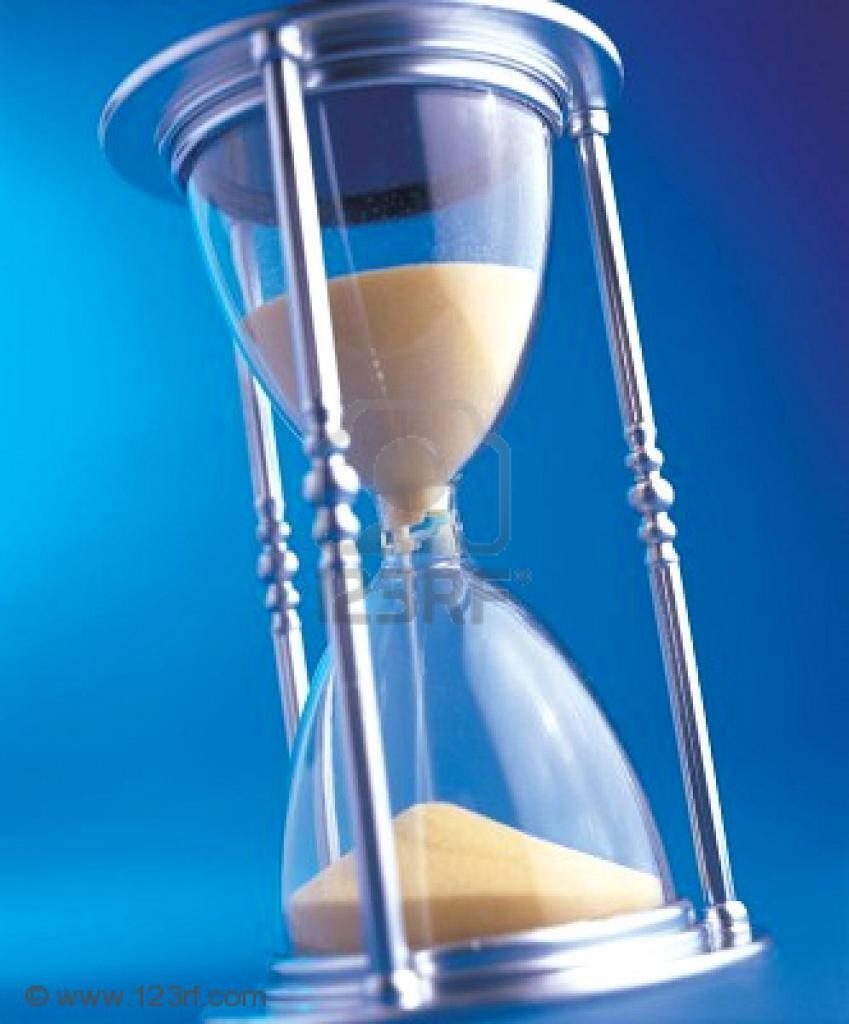 ANSWER: The moment the time traveler changes something in the past, a parallel universe splits. This is supported by quantum mechanics. 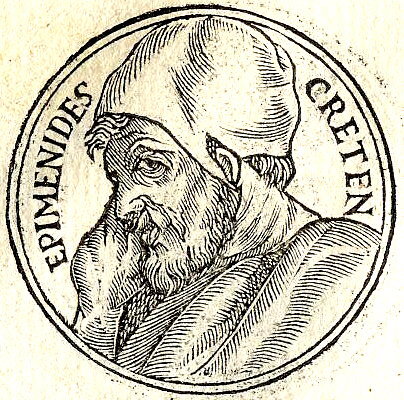 ANSWER: If Epimenides knew of at least one Cretan (other than himself) who is not a liar, his statement is a lie (because he asserts all) even though it correctly describes the speaker as a liar. 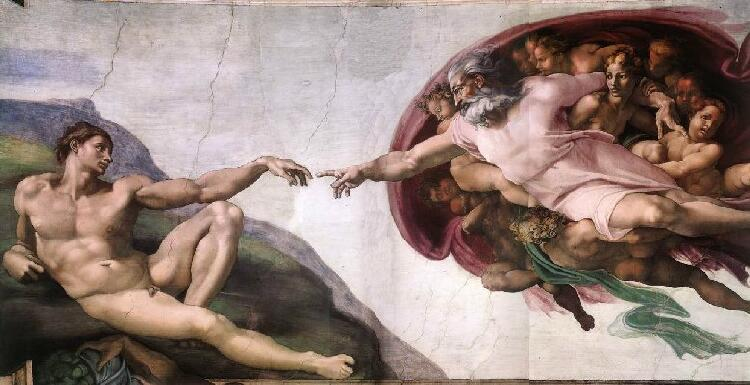 0
If God is omnipotent and knows what we will do before he created us, how can we have free will?

ANSWER: This paradox is explained by God being outside of time–he knows the future just like he knows the past and the present. Just as the past does not interfere with our free will, neither does the future. 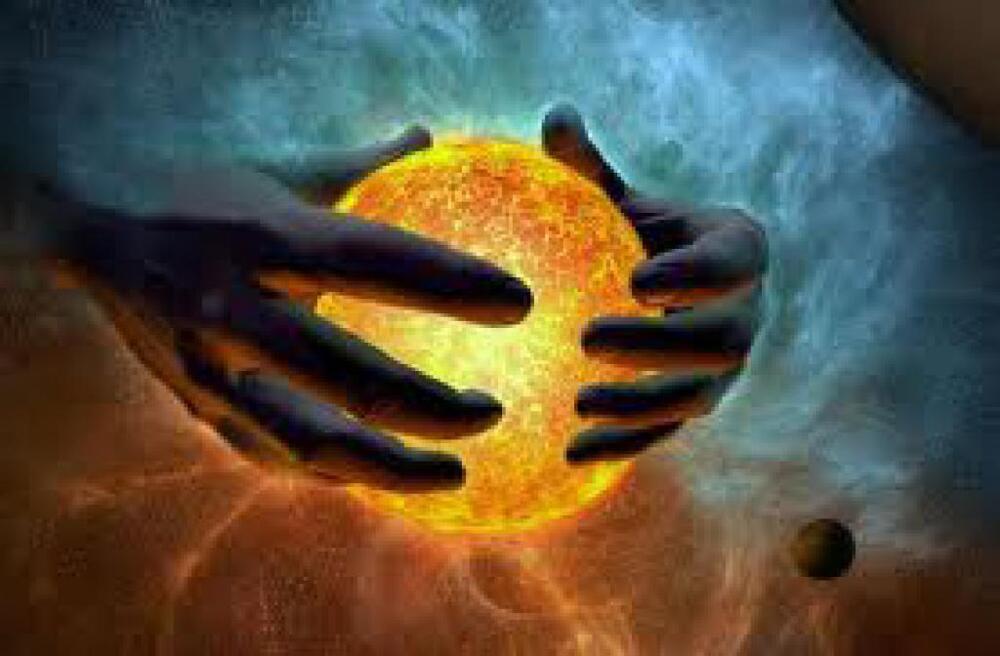 ANSWER: The most common response is that as God is omnipotent, “can not lift” does not make sense. Other answers include the question being a contradiction, like a “square circle”.