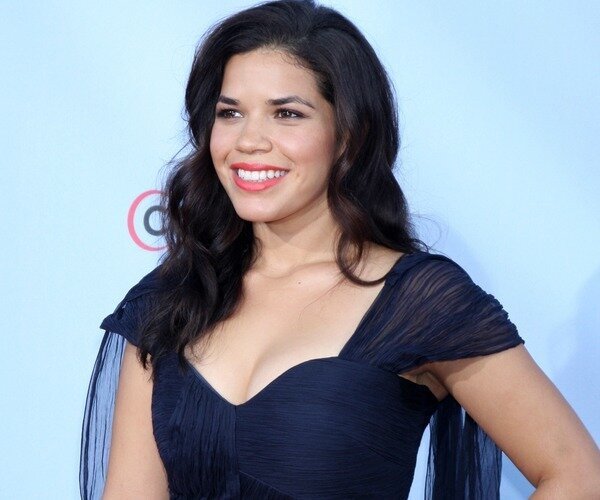 In the land of TV, ugliness rarely actually looks like ugliness. Even characters who are supposed to be utterly disgusting compared to their costars are equally attractive. For whatever reason, Hollywood has no idea what "ugly" really looks like. 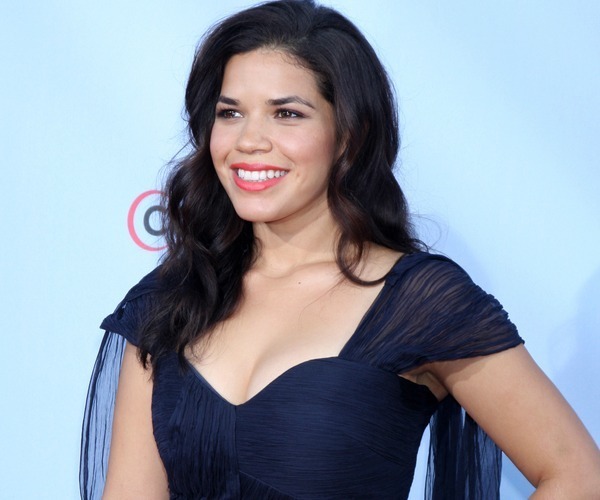 0
Смотреть все фото в галерее
Take the lead character from 'Ugly Betty,' for instance. A show with that name must star someone truly horrific-looking, right? Wrong. "Ugly Betty" is actually the beautiful America Ferrera dressed up in goofy clothes, braces, and glasses.

If America Ferrera is ugly, what hope is there for the rest of us? Click through to see more "ugly" TV characters that aren't actually ugly! 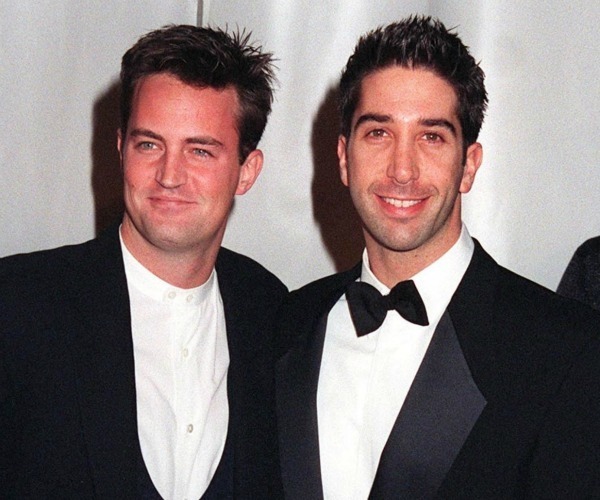 0
Ross is an unattractive geek who loves dinosaurs and science, and women keep divorcing him because he's so pathetic. Chandler is an overweight dork who constantly makes stupid jokes to try and make up for his lack of allure. Gross! Who would want to date or marry either of those guys?

Um, I would! Ross and Chandler are both very attractive men with successful careers who seem like perfectly good choices to me. So why are they constantly degraded as being nerdy, ugly, fat, or generally repulsive to the opposite sex?

Obviously that isn't the case, and it's backed up by the fact that they easily land the stunningly beautiful Rachel and Monica. Anyone who thinks these two gents are anything less than studly are simply nuts. 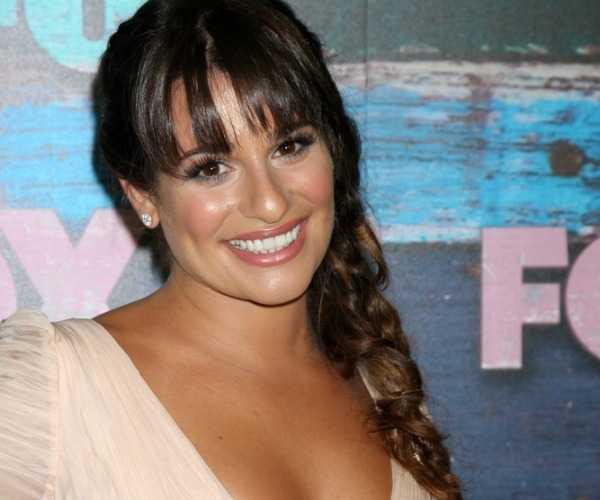 0
Though they've definitely backed off of this idea in recent episodes, in the past, Rachel Berry on 'Glee' has been considered the ugly duckling of the group. She has a weird nose! She's brunette! She isn't a cheerleader! She wears old lady sweaters and too much argyle!

So what? She's played by Lea Michele! You could dress her in a garbage bag and she'd still be more beautiful than 90% of the female population. 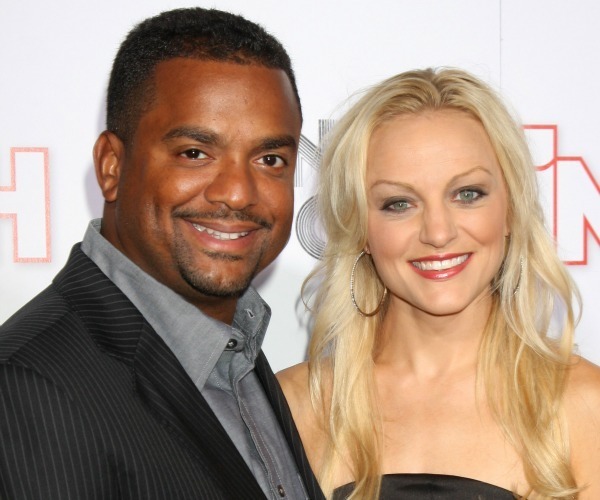 0
Carlton Banks, known for his hilarious "Carlton dance" and prim and proper khaki/sweater combos, was mocked mercilessly by Will on 'The Fresh Prince of Bel-Air' for his unattractive and nerdy appearance. In this day and age, though, one can't help but disagree.

By today's fashion standards, Carlton was the good-looking one! Will, on the other hand, dressed like a middle schooler. Let me be the first to say it: Carlton Banks, you were always a handsome guy! 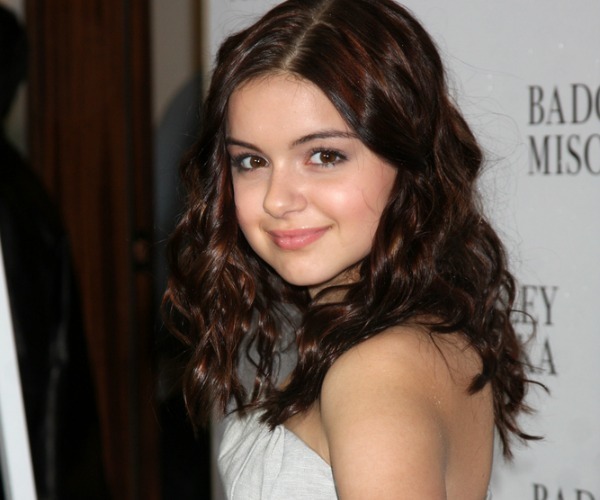 0
On 'Modern Family,' middle child Alex Dunphy is supposed to be the unattractive one of the bunch. She's nerdy, she's brainy, and the only guy she could get to take her to the dance turned out to be gay. Poor thing! If only she wasn't so tragically deformed!

Oh wait. She's a gorgeous teenage girl who happens to be smart and wear glasses. Why exactly are we supposed to think she's ugly? I don't get it. 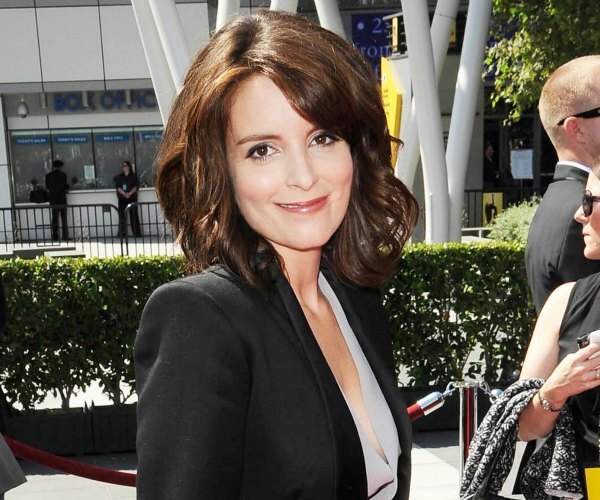 0
On '30 Rock,' viewers were apparently supposed to believe that Liz Lemon was somehow on the unattractive side. But is there a single person in the world who actually found her unappealing? She's played by Tina Fey, after all!

There is no way anyone found Lemon's "ugliness" believable. She managed to land the gorgeous James Marsden, so how ugly could she possibly be? 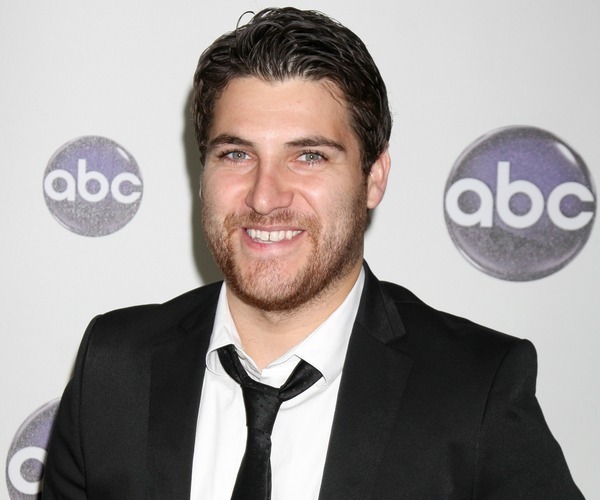 0
A running joke on the ABC sitcom 'Happy Endings' revolves around the "chubbiness" of Max Blum, played by comedian Adam Pally. Not only do they call him chubby quite often, but they speak about him as if he's the most grossly obese man in Chicago.

As you can see in this photo, the man is far from morbidly obese. Sure, he's not a waif-thin supermodel; he's got some meat on his bones, as most men do. But he's much more attractive than the "chubby" rhetoric gives him credit for. Cut the guy some slack!

Grace Adler 'Will and Grace' 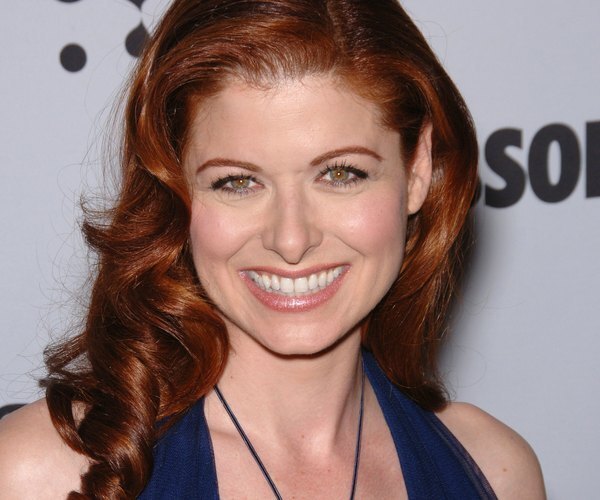 0
It is pretty hilarious that Karen made fun of Grace for being "fat," among other less-than-flattering descriptions, on 'Will & Grace.' But the only reason this was funny is because it couldn't be less true!

First of all, Debra Messing is mega-thin. Secondly, she's gorgeous! The idea of her character being anything less than stunning is simply outrageous. Karen, you are one crazy chick.

The Cast of 'The Big Bang Theory' 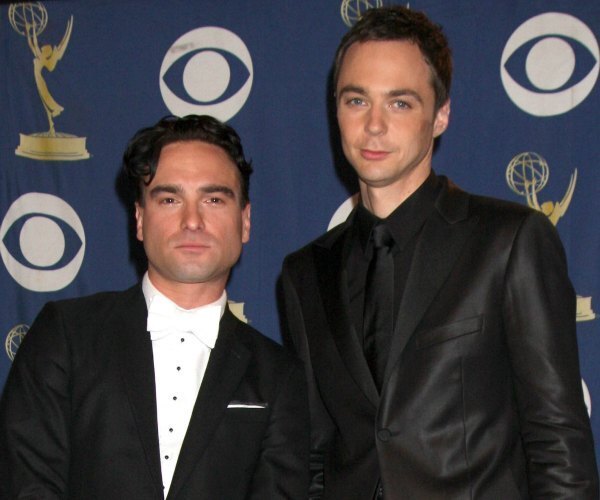 0
For a group of guys and girls who are supposed to be homely geeks, they're actually quite attractive:

Sheldon and Raj are both absolutely adorable, on screen and off.
Bernadette is quite a looker; even the biggest, thickest pair of glasses can't hide that!
Leonard's a pretty handsome guy; how else do you think he managed to date a girl like Penny?
Amy and Howard are slightly more believable, but only because they have such awkward body language. 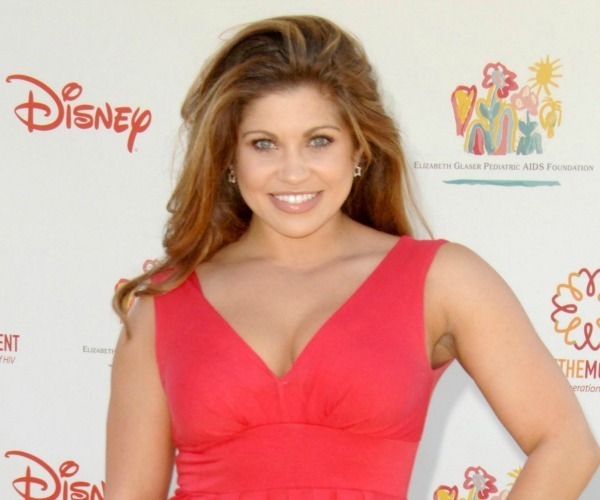 0
Whether she was in her early days on the show, with a gigantic mop of curly hair, or in her later years when she was criticized for being "too chubby," Topanga on 'Boy Meets World' was never as ugly or unattractive as the critics said.

Even with her crazy hair and over-the-top hippie persona, she was still the most beautiful girl in class. And later, when Eric easily convinced her to go on a diet, even he later admitted that she was hot all along!

People would have to be crazy to disagree.