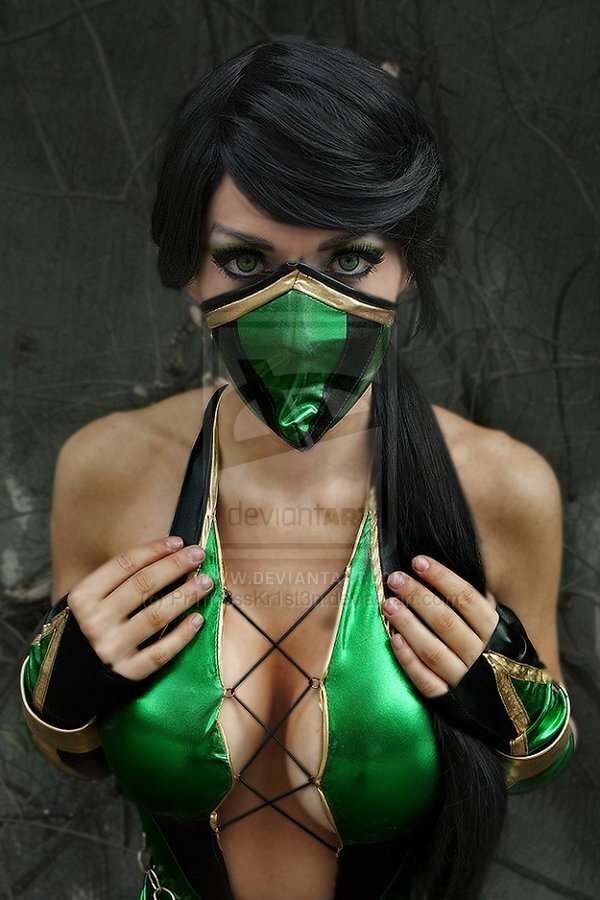 Mortal Kombat, it’s only one of the best fighting franchises of all time. With the recent announcement that Mortal Kombat: Legacy 2 will premiere next year online, all we can do is get extremely excited with joy. Now if we could only get a new MK game, everything would be right in the world.

But until that happens, you will all have to settle for this very sexy cosplay of Jade from the hit franchise. Kristen Hughey is the woman behind the mask, and she is pulling off a flawless victory with this costume (yes, I just HAD to say that). Jade, along with Mileena and Kitana, were definitely some of the favorite female characters from the fighter lineup. 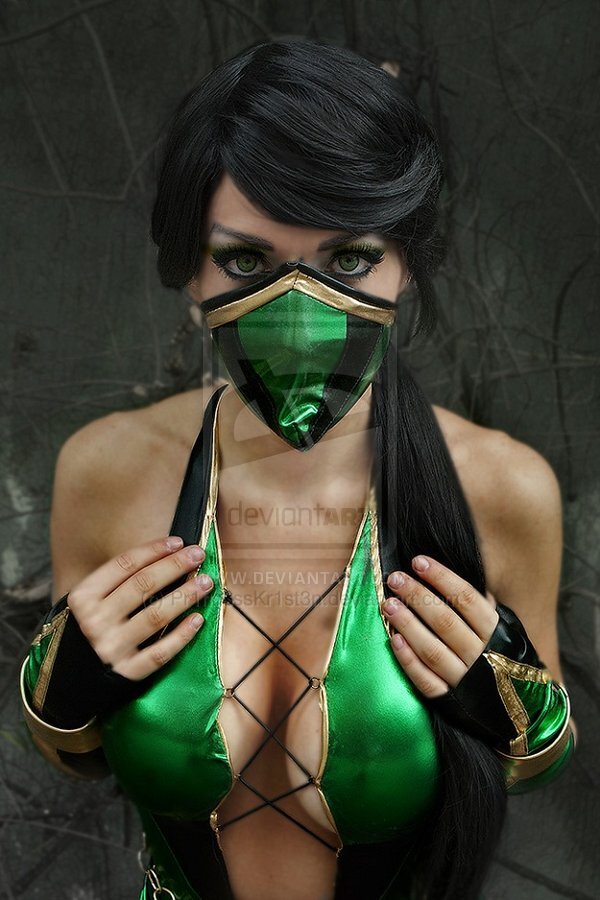 0
Смотреть все фото в галерее
Jade is a childhood friend of Princess Kitana. While her motives were unclear, she served Shao Kahn alongside Kitana and Mileena as his personal assassin for most of her life. When Kitana finally turned against Shao Kahn, Jade was ordered to capture her for the Emperor. 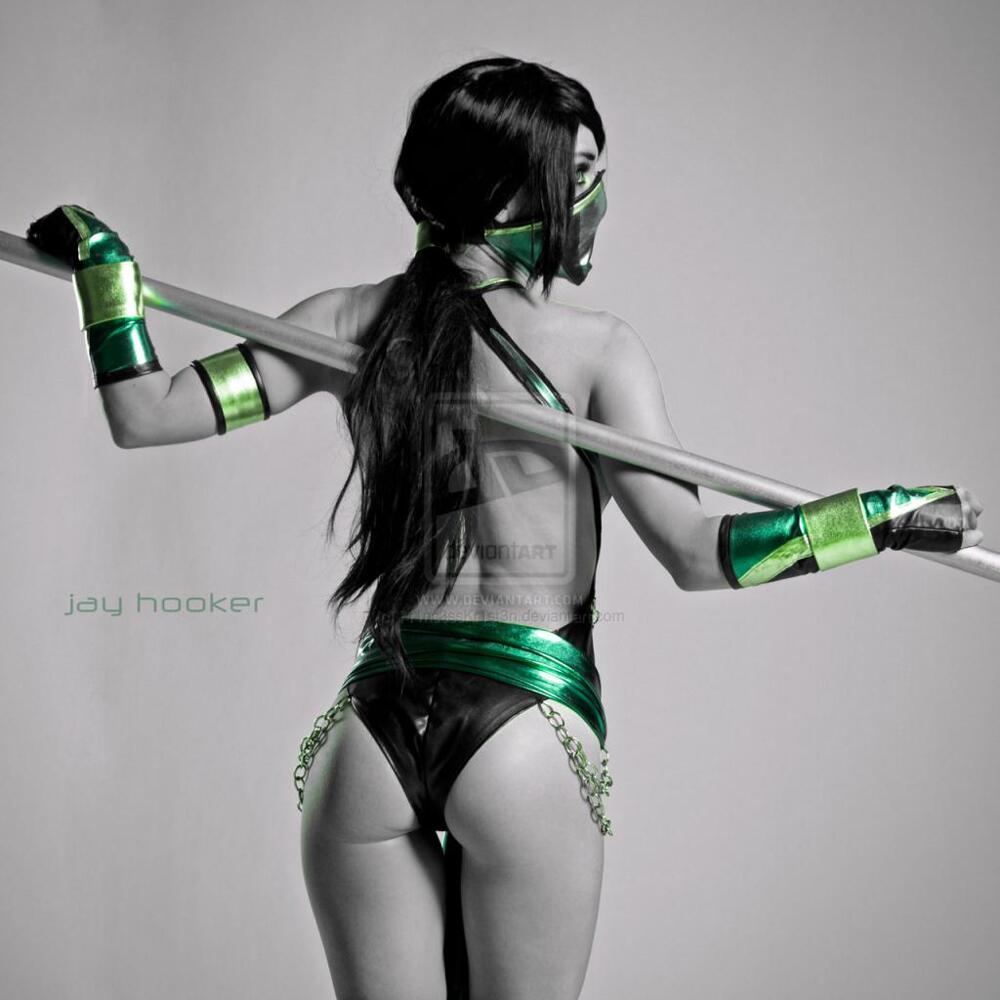 0
She ultimately chose to join her friend, and has since loyally assisted Kitana in her quest to free their native realm and restore its original beauty. Now residing in the freed Edenia, Jade is a General of the Edenian Army and continues to dutifully serve Kitana and her mother Sindel. 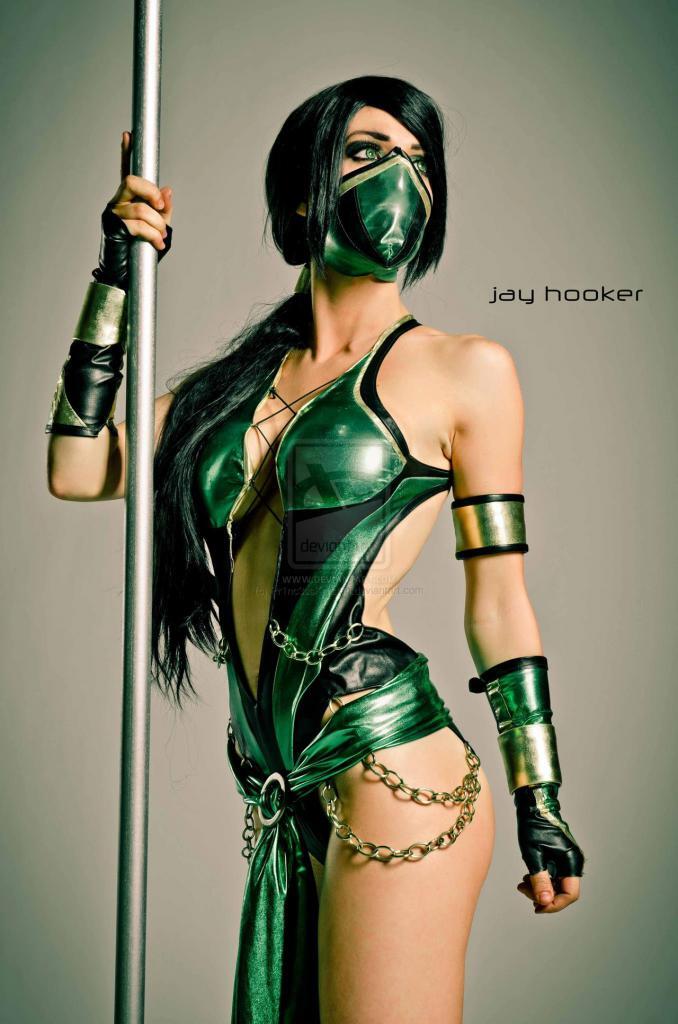 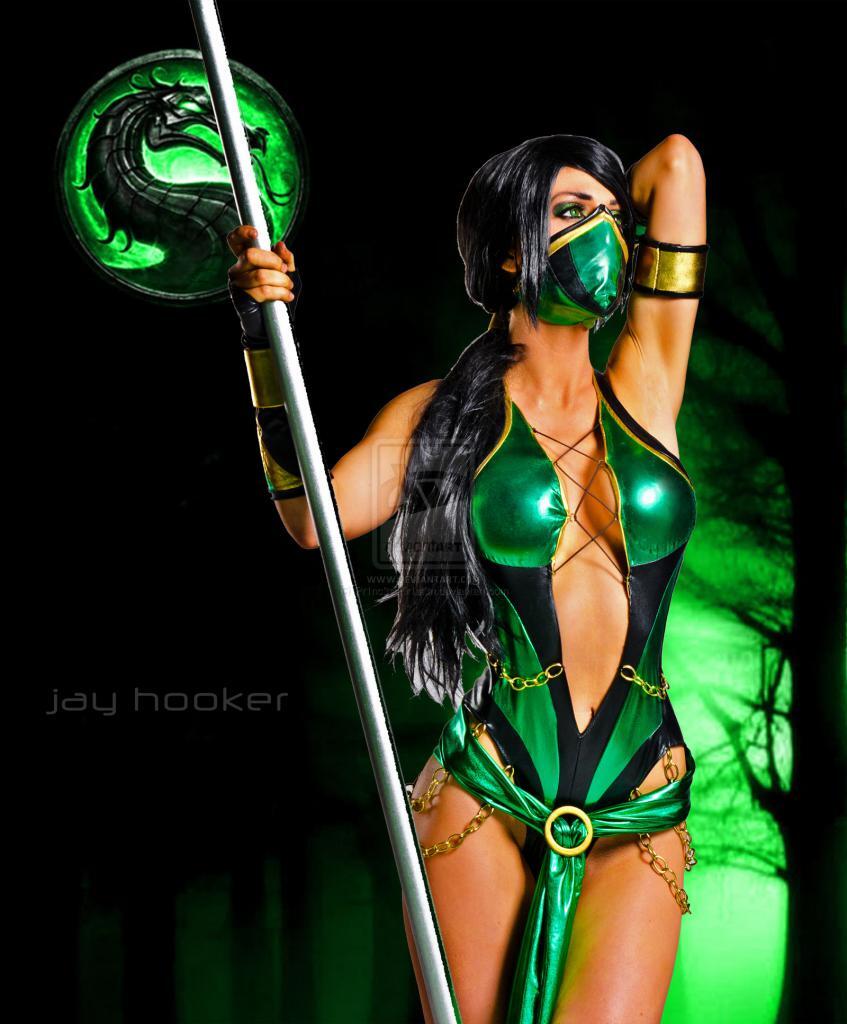 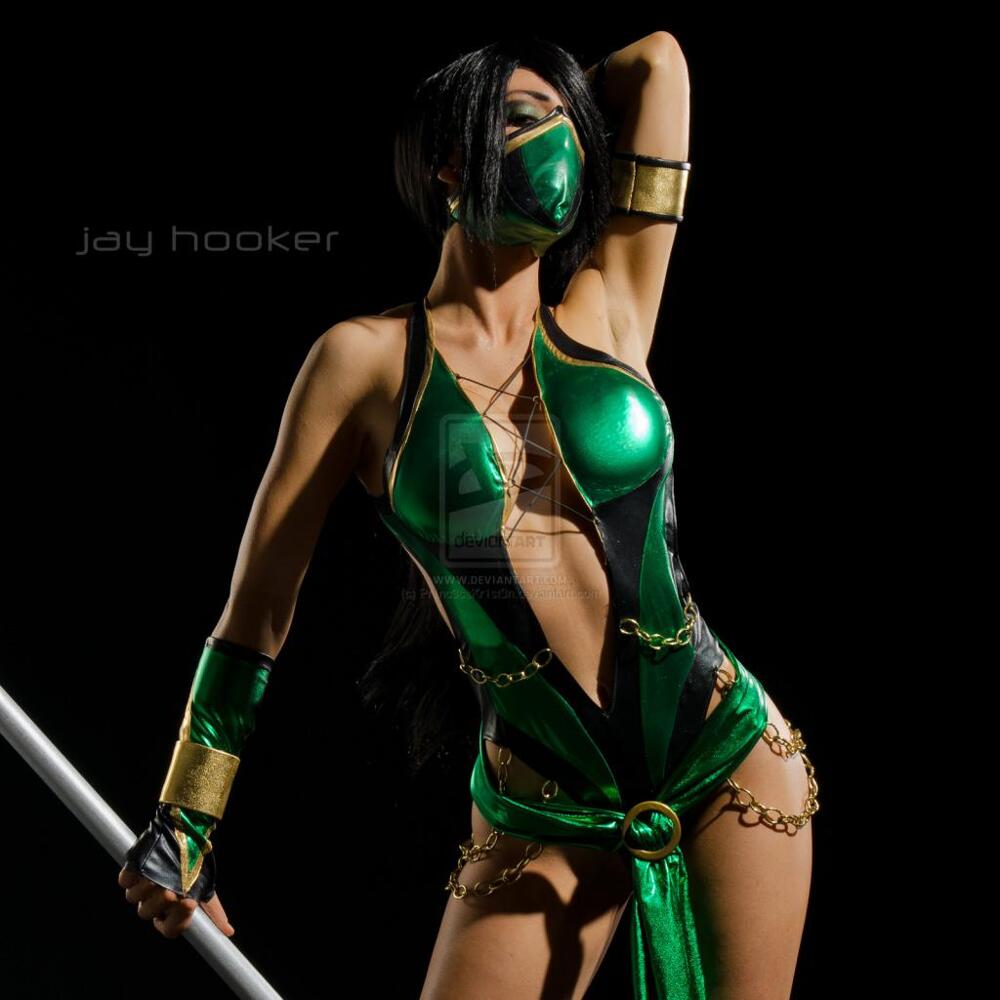 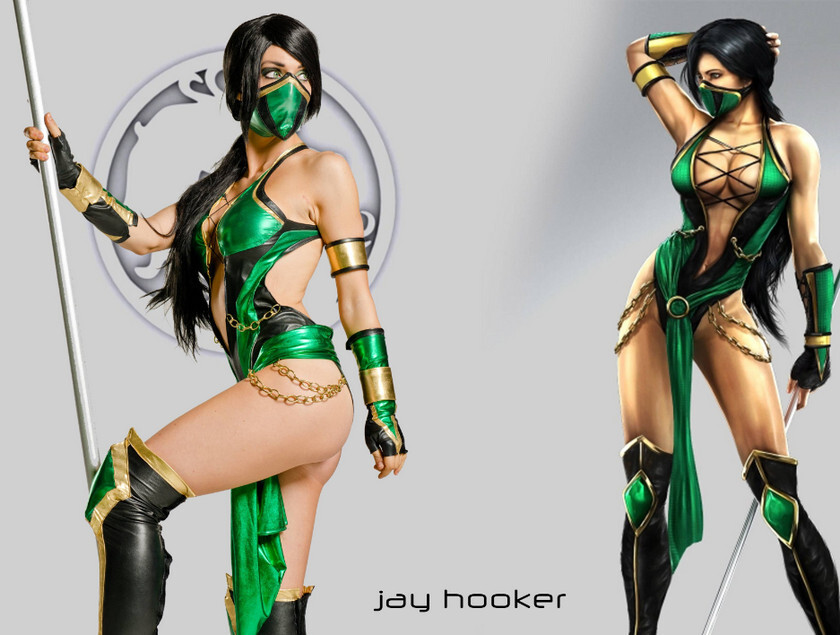 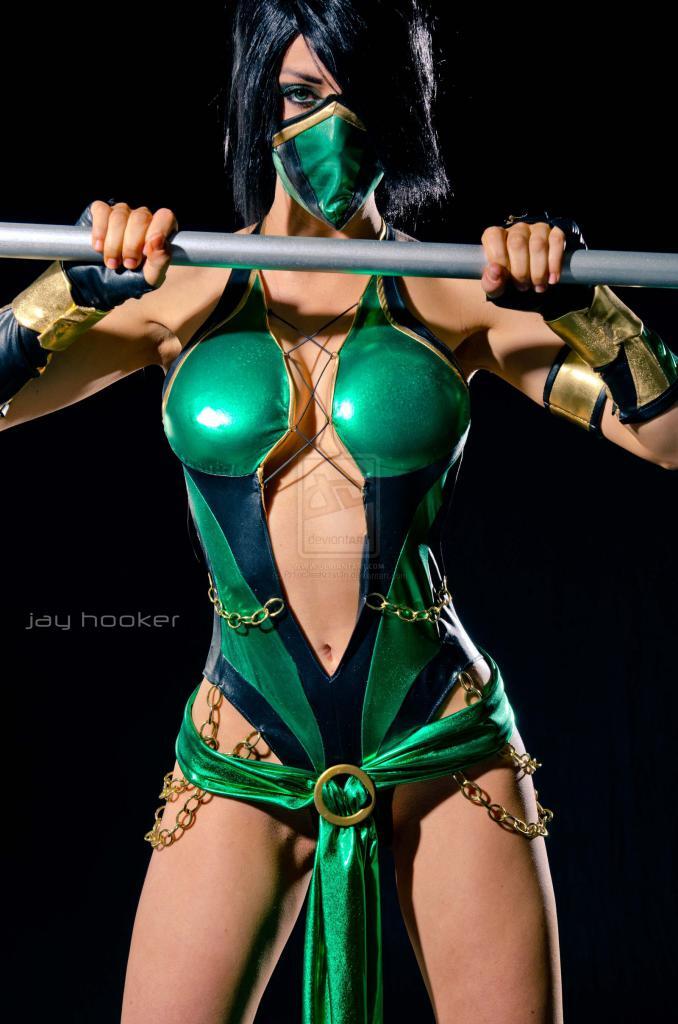