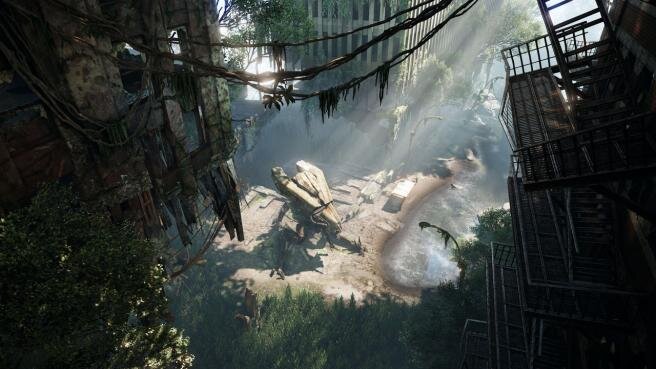 Get ready gamers. On February 19, 2013, Crytek is releasing the 3rd game of the series: Crysis 3. So far, the beta version is out for everyone to play online. The graphics are flawless and impressive, the gameplay is a bit sketchy, but that because it's in beta and it still has a couple of glitches to be worked out. As tends to be the case with Crytek games, Crysis 3 looks gorgeous in story mode. As you run around in the nanosuit punting cars and high jumping and grabbing enemies by the throat before launching them off ledges, there’s also a tremendous sense of strength and weight in each action. Movement in Crysis 3 is not slippery and floaty, but heavy and fierce, which adds an extra amount of excitement when sprinting across a field filled with hostiles, hopping up onto a ledge, lobbing down explosives at enemies clustered beneath and then tearing a turret off its base to saw through any foes that remain. It takes a certain amount of skill to string all the suit powers together quickly and effectively, so that after some practice you’ll feel noticeably more powerful. So you want a peak? Of course you do! 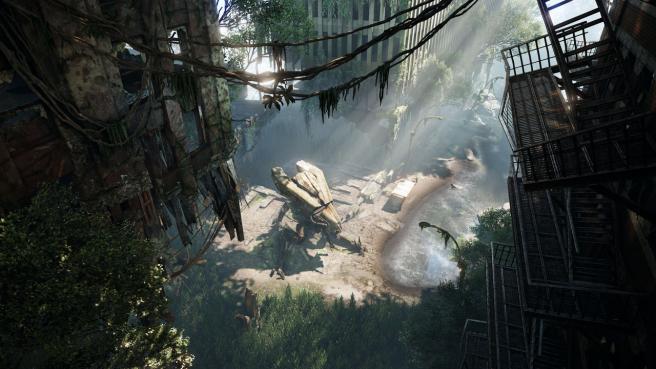 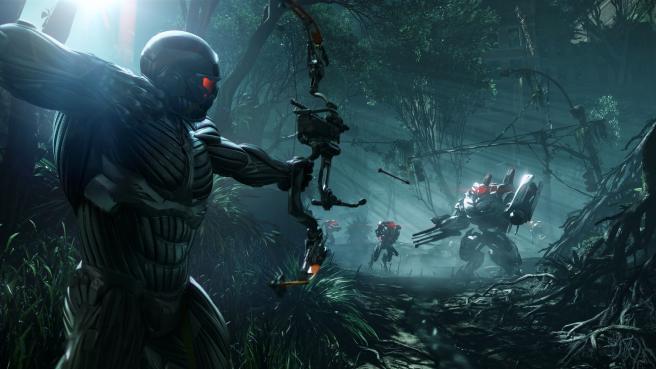 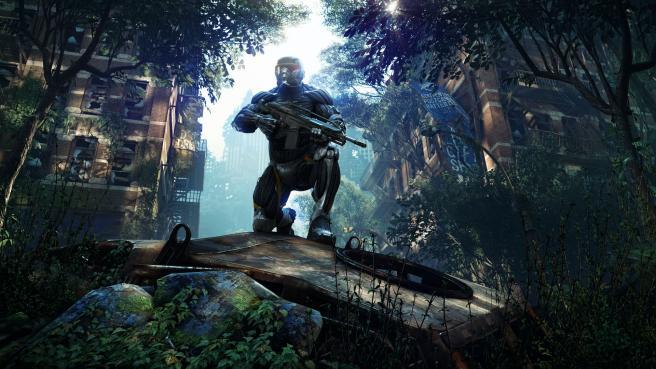 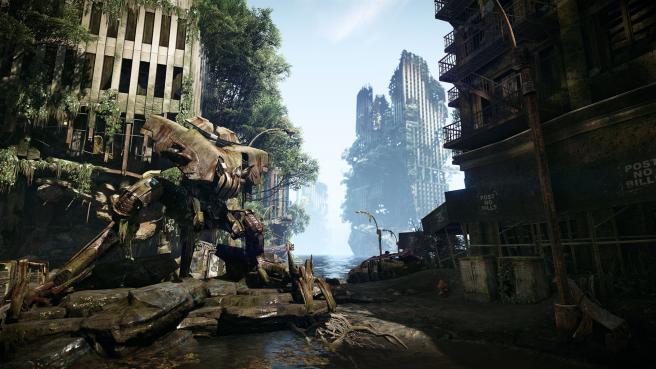 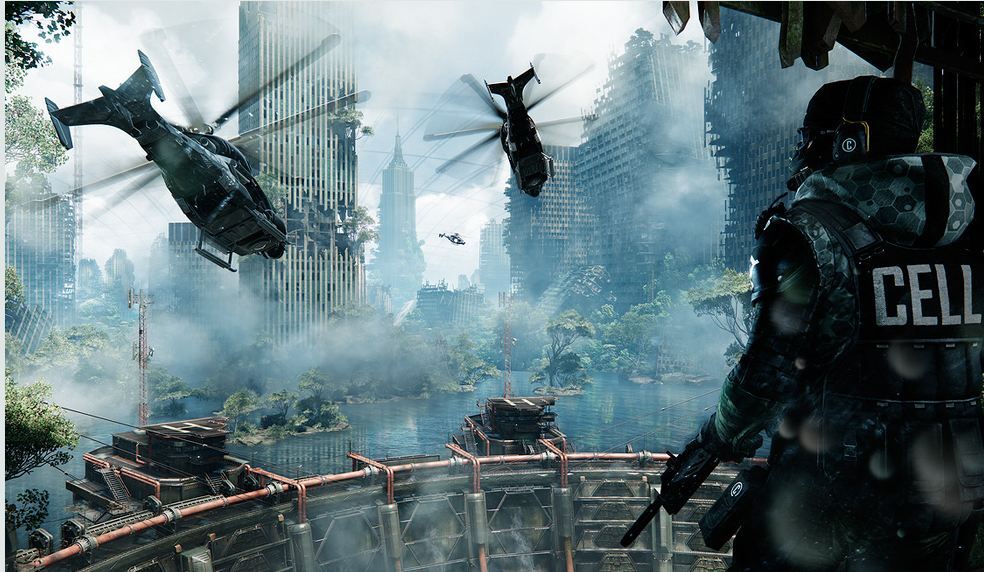 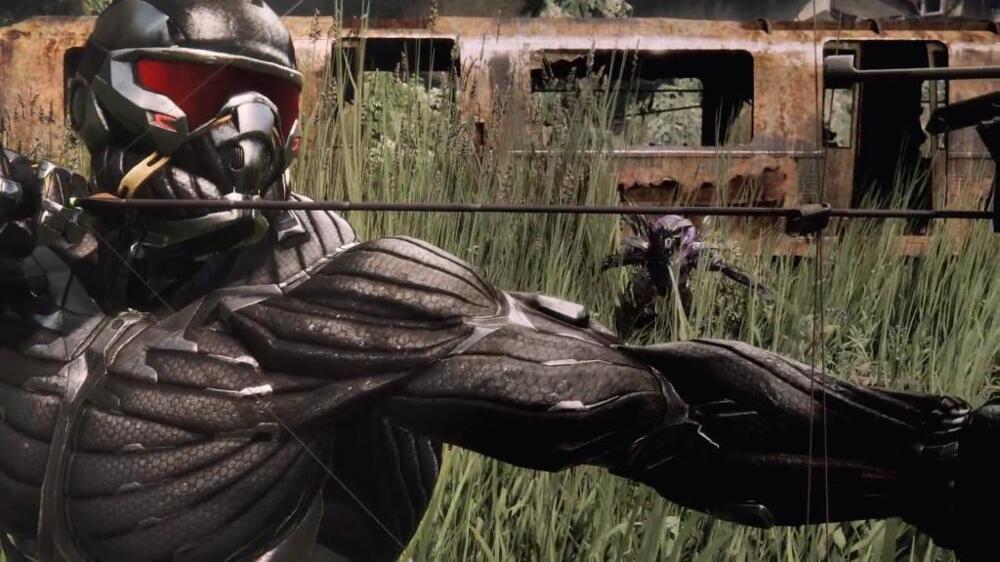 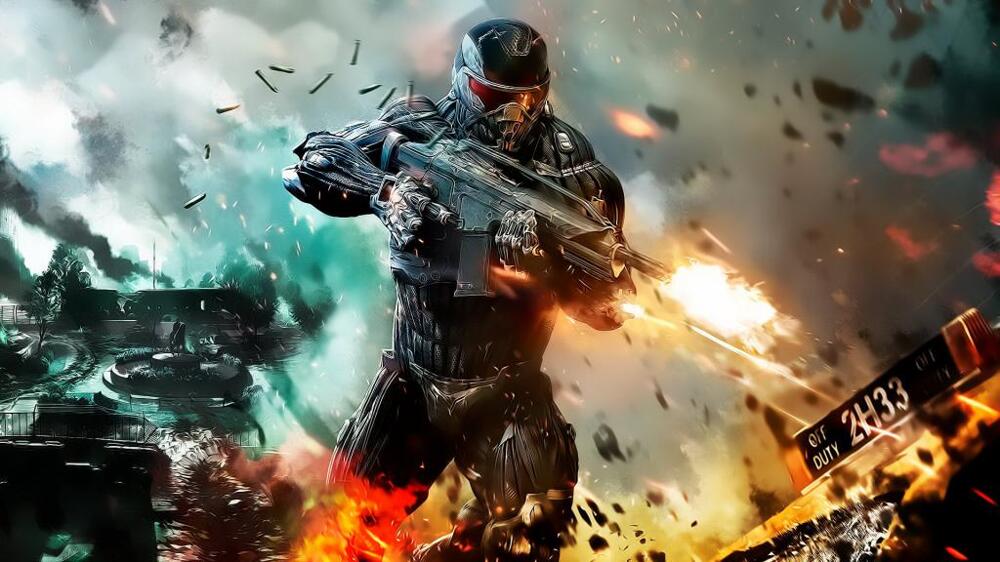 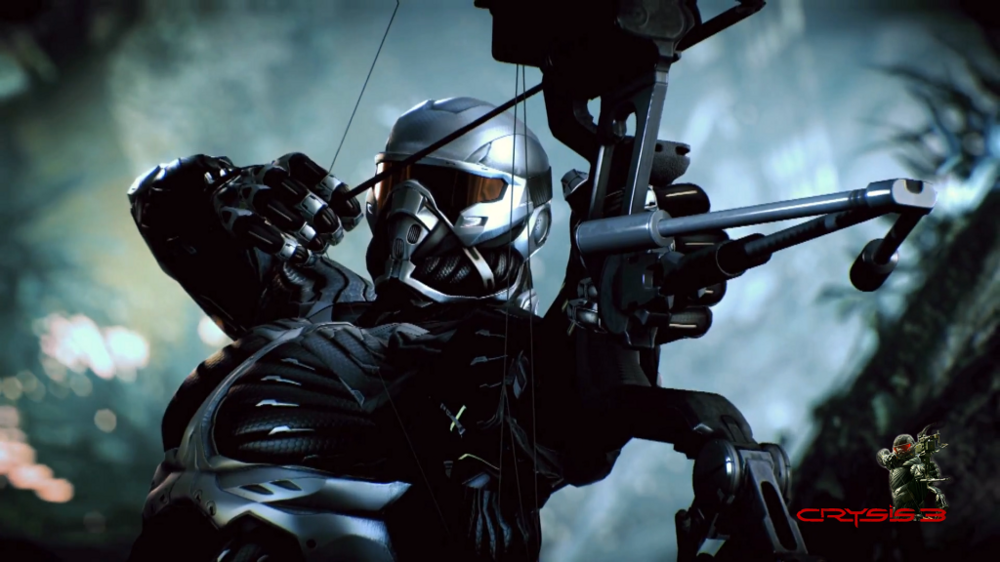 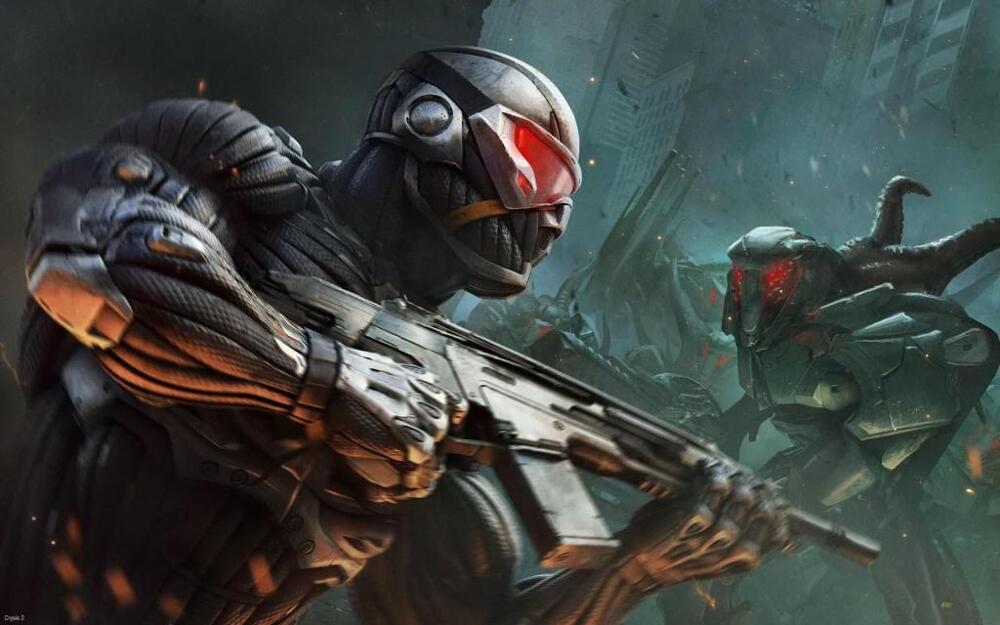 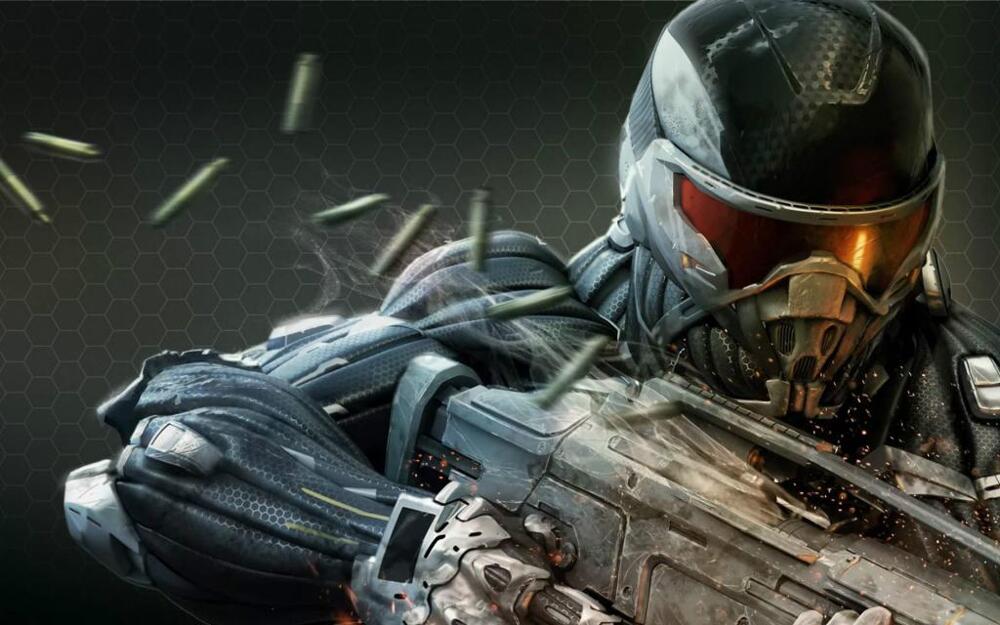 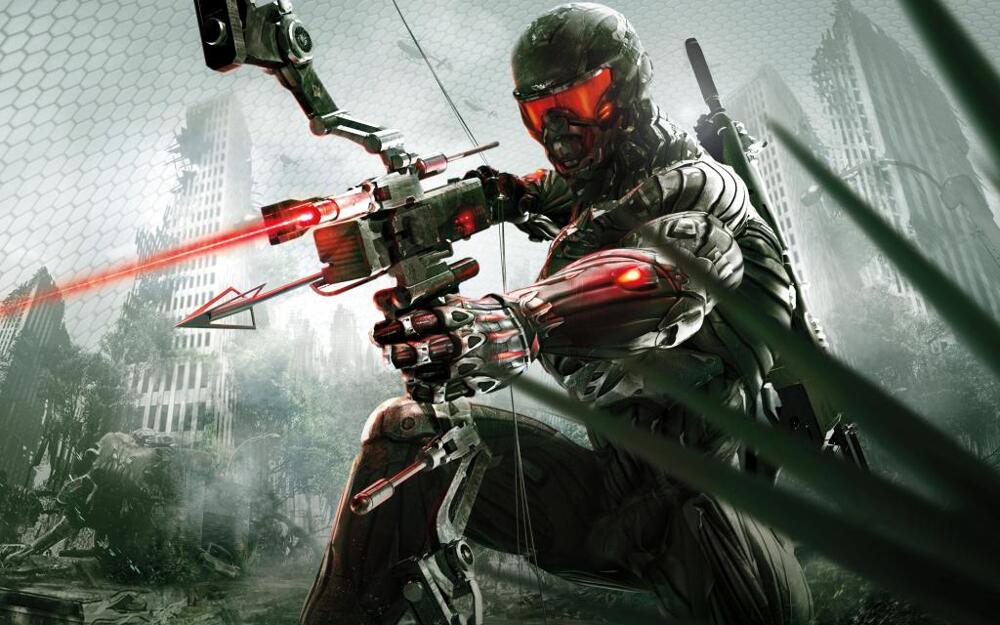