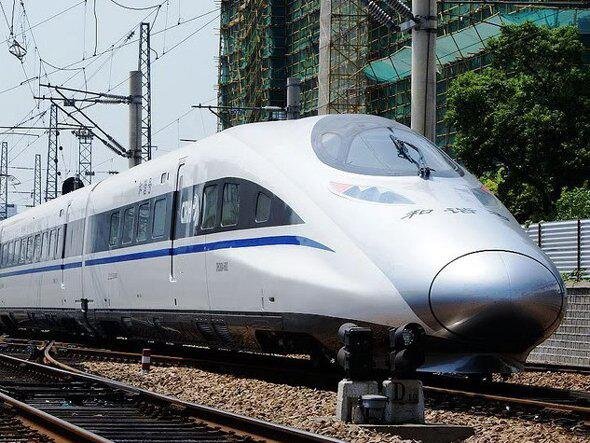 Afraid to Fly? Have no Fear, the Train is Here!

California is slowly advancing toward its goal of building a $69 billion high-speed rail network connecting San Francisco, Los Angeles, and San Diego. Until the project is complete, American rail travelers will have to settle for Acela trains, which hit 150 mph. 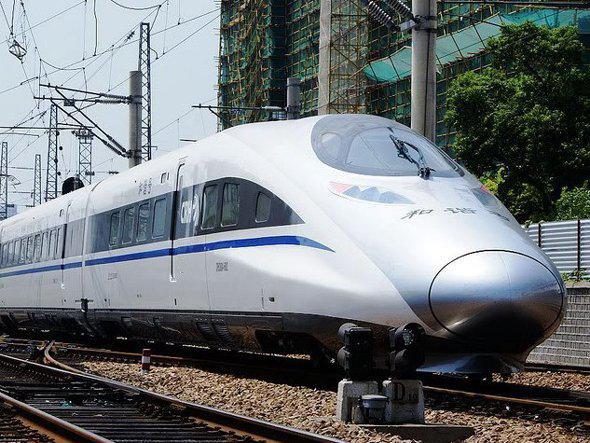 0
Смотреть все фото в галерее
Among the fastest in the world, these trains regularly top 200 mph and even crack above the 300 mph mark. 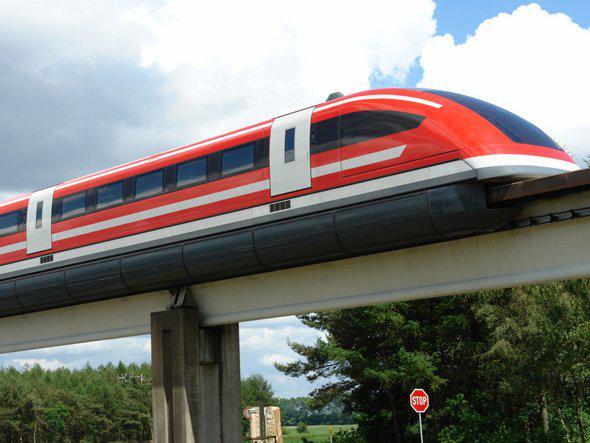 0
Belgium's HSL-1 has been in service since 1997. The 186 mph top speed means it takes less than 90 minutes to get from Paris to Brussels. 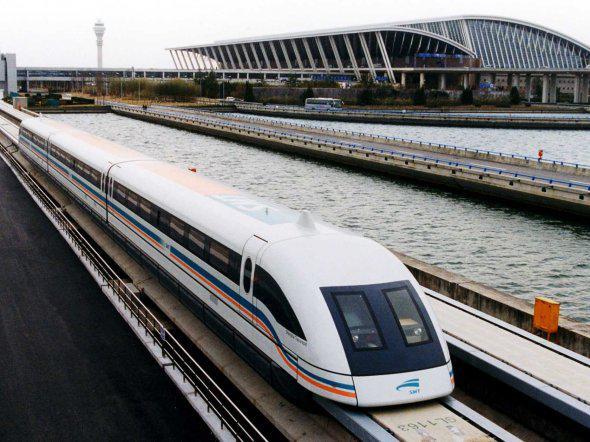 0
The Eurostar connects London and Paris, traveling under the English Channel as fast as 199 mph. 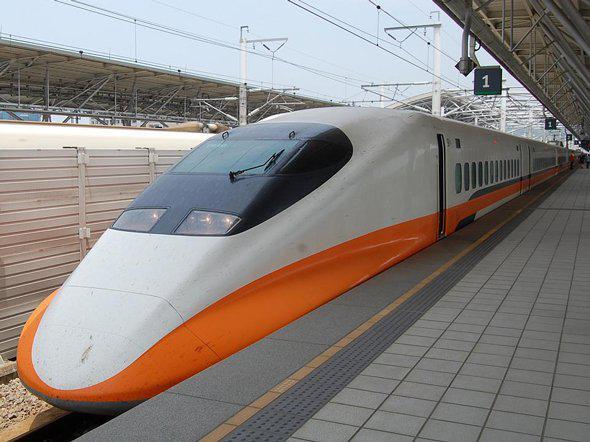 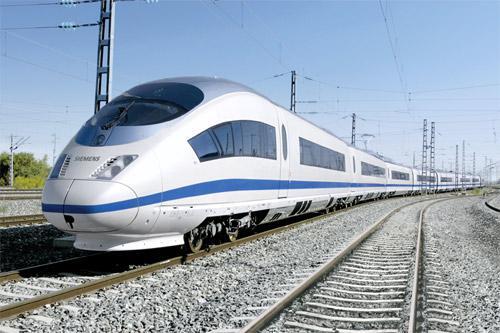 0
The Spanish AVE Talgo-350 is this first on the list to break the 200 mph barrier. Its 205 mph top speed makes trips from Madrid to Barcelona go by in the blink of an eye. 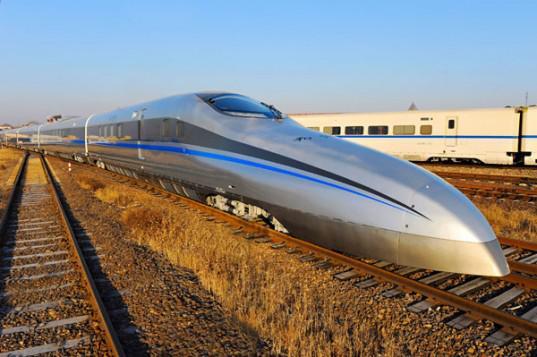 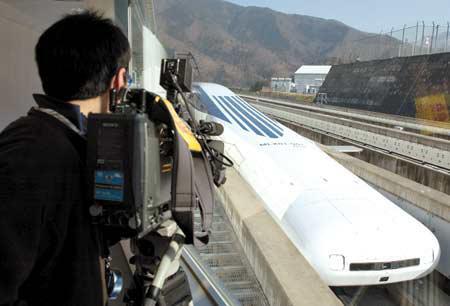 0
South Korea's KTX 2 may carry only 360 passengers, but the 219 mph top speed means they get to their destination incredibly quickly. 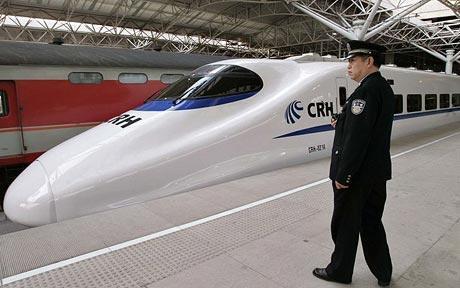 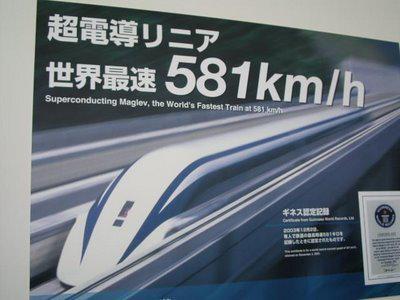 0
Shangai's magnetic levitation (maglev) train floats above its track thanks to powerful magnets. It covers an 18-mile trip from downtown to the airport in just 8 minutes, hitting 270 mph.