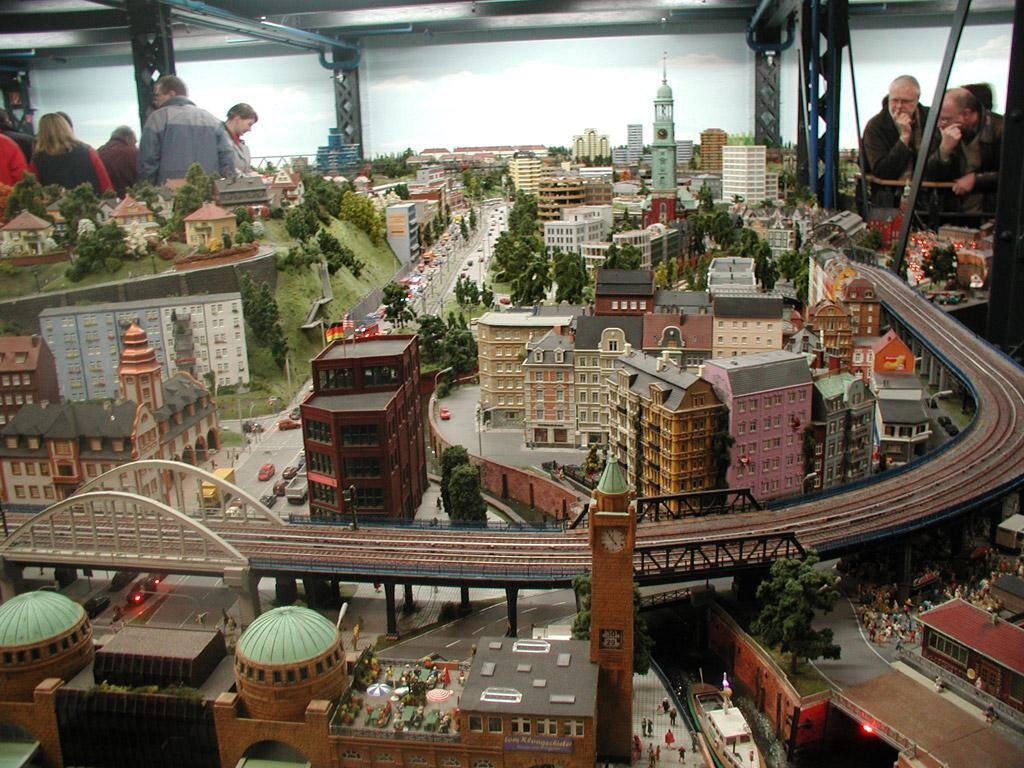 Miniatur Wunderland (German for miniature wonderland) is a model railway in Hamburg, Germany and the largest of its kind in the world, built by the twins Gerrit and Frederik Braun. It's become a rather popular sight for locals and tourists alike!

By 2020, the exhibit is expected to have reached its final construction phase, including at least a total of ten new sections in a model area of over 2,300 m2 (24,757 sq ft).[1] The next section covering an airport opened in May 2011. The exhibit includes 890 trains made up of over 11,000 carriages, 300,000 lights, 215,000 trees, and 200,000 human figurines. The creators will work on models of Italy and France now that the airport section is completed. The airport is named Knuffingen International Airport and is modeled after Hamburg International Airport. Possible future additions include Africa, England, or a futuristic landscape.[1] 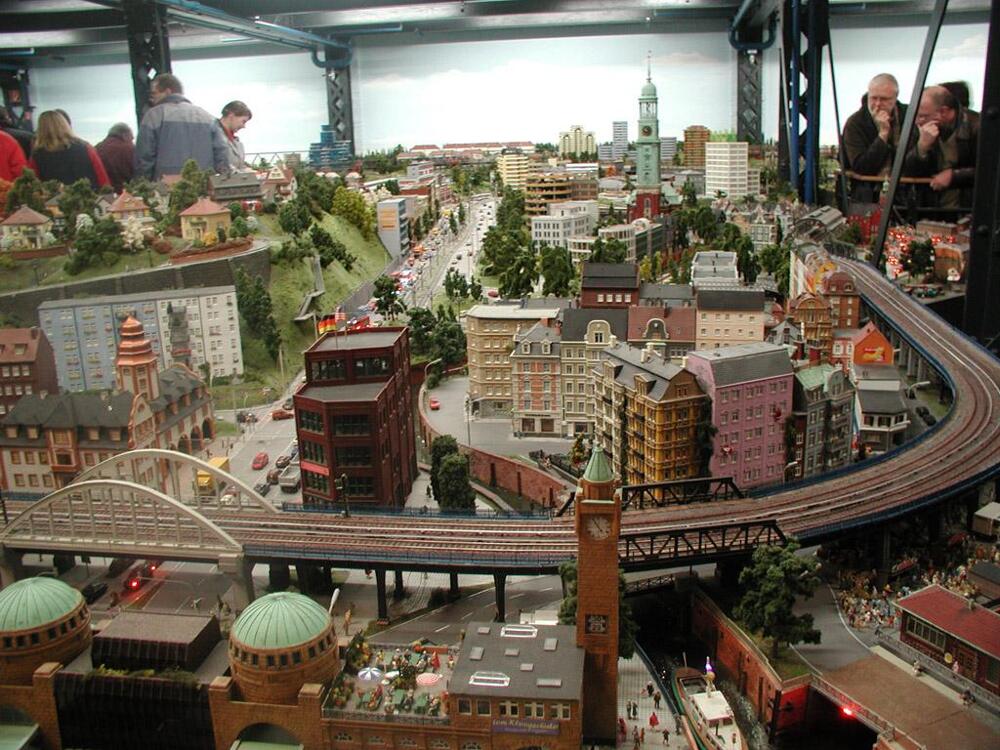 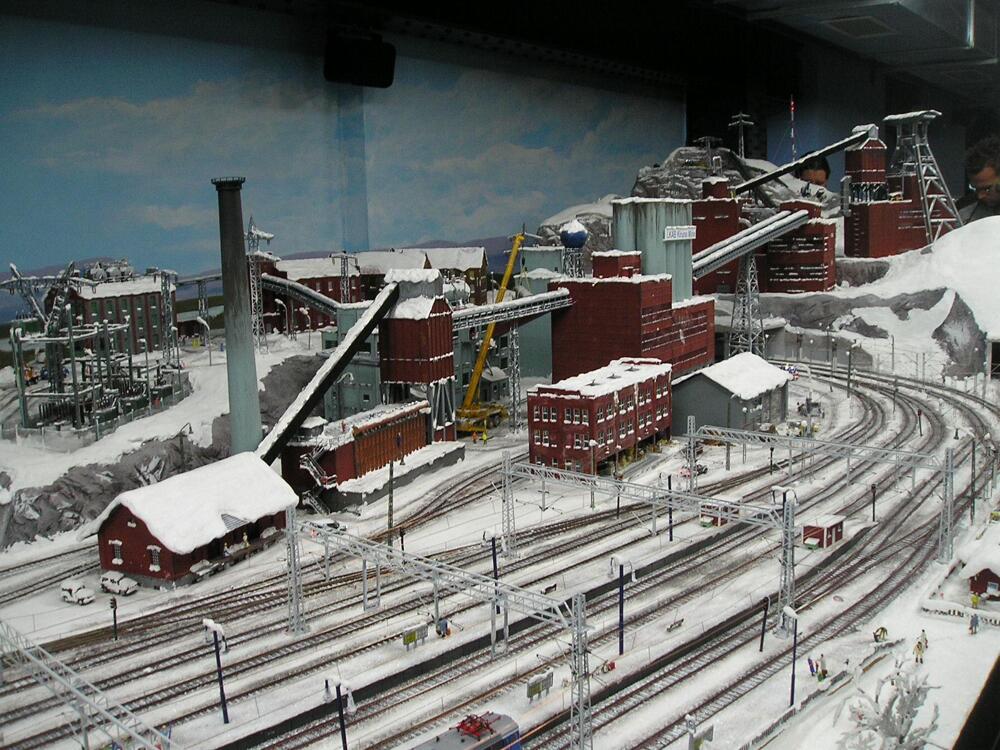 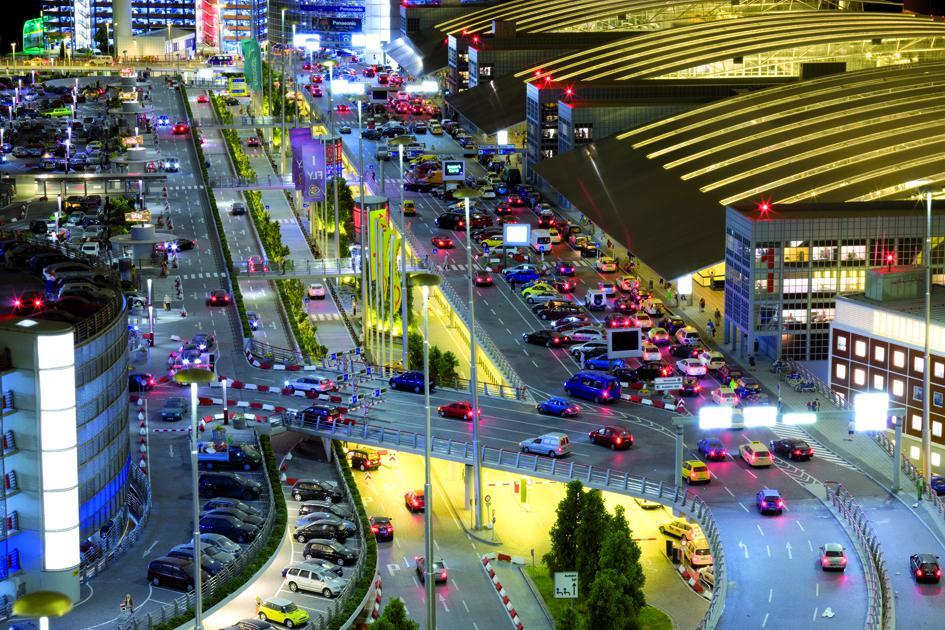 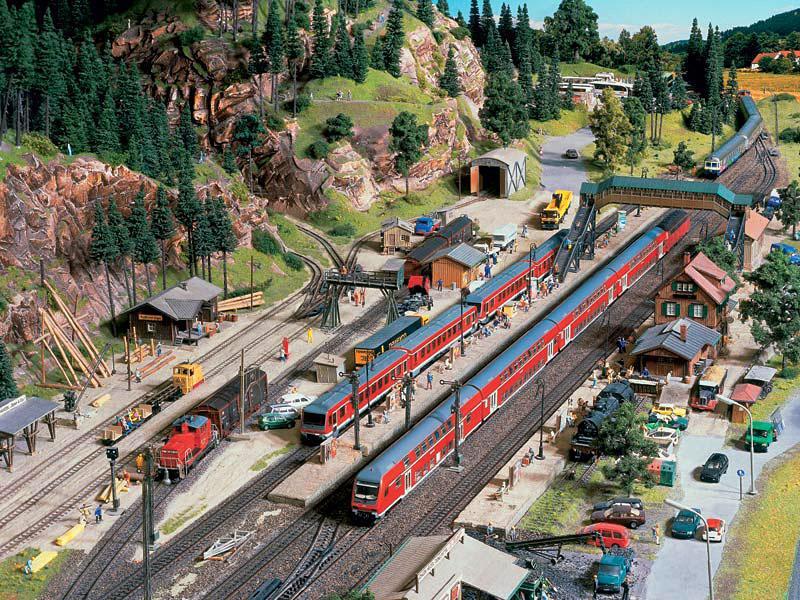 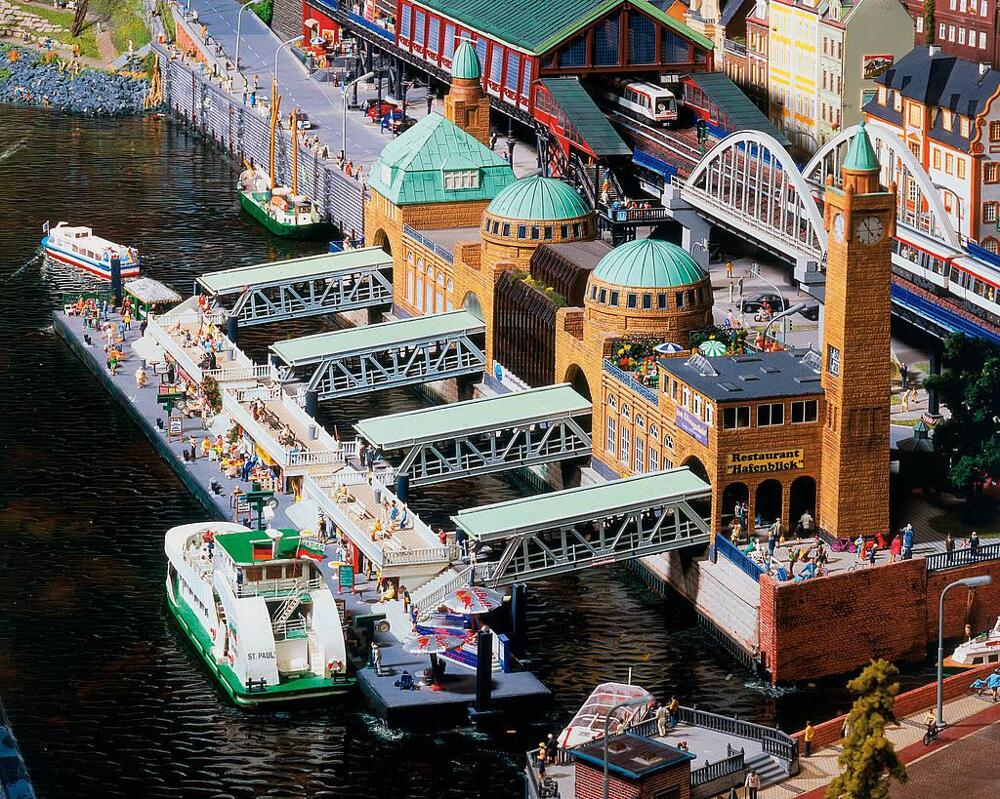 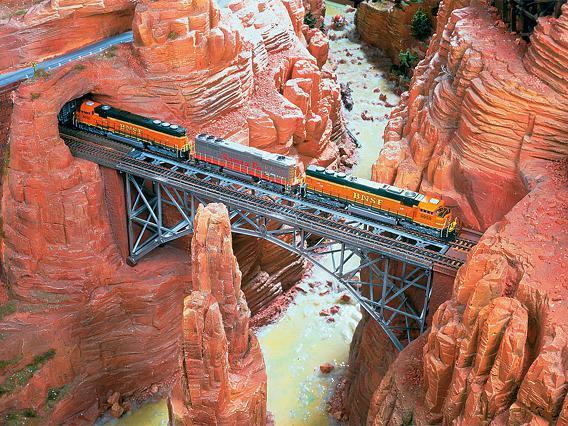 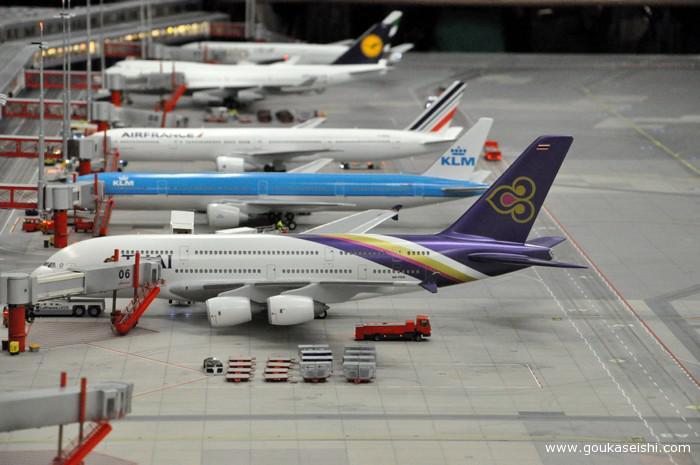 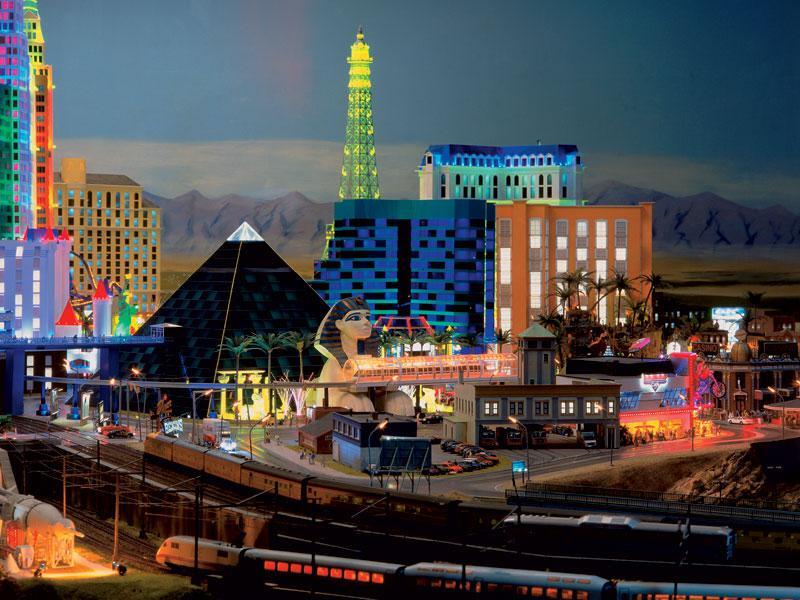 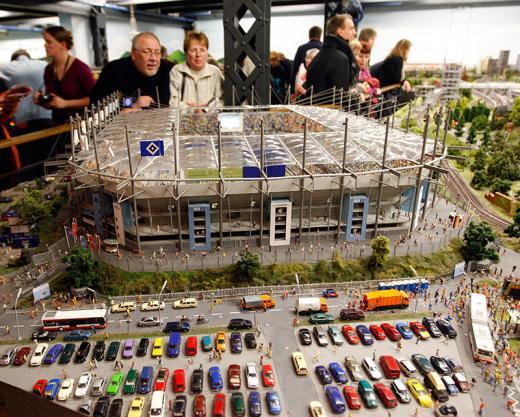 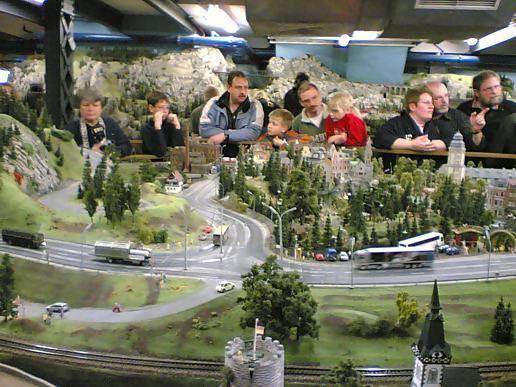 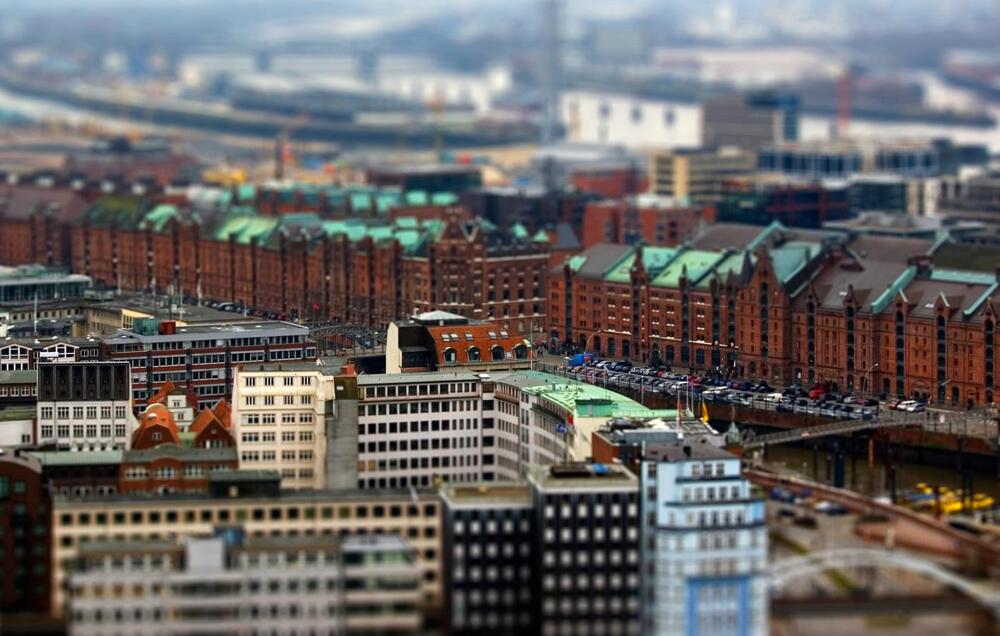 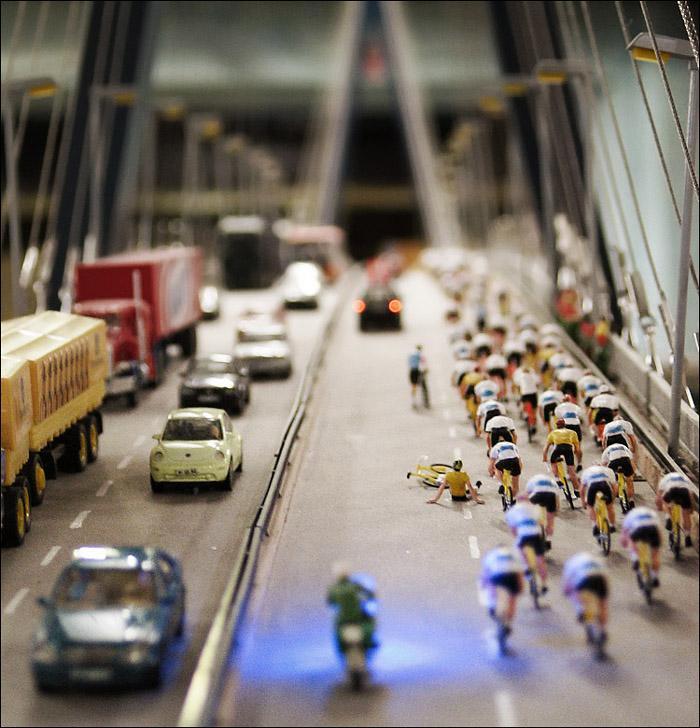 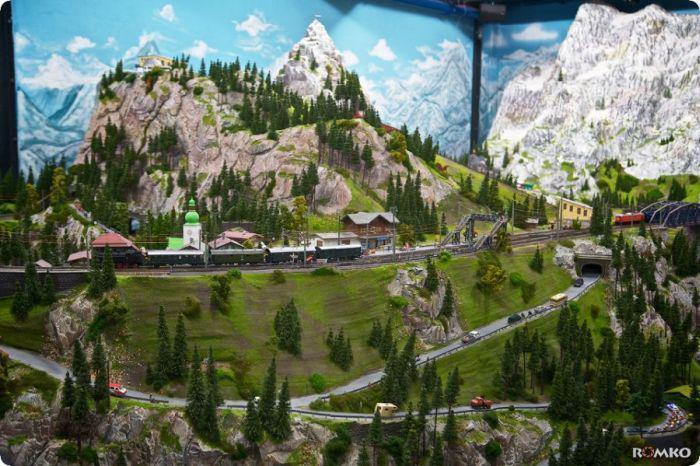 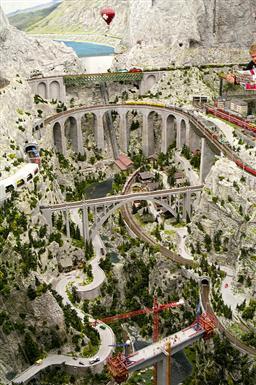 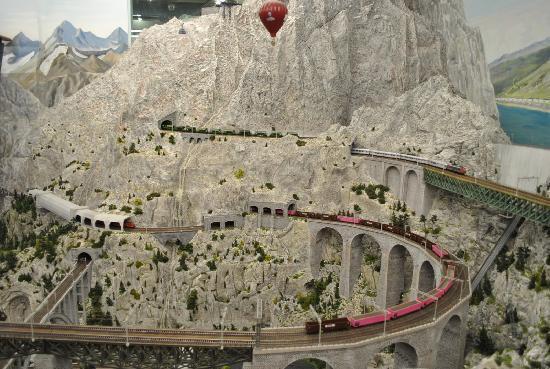 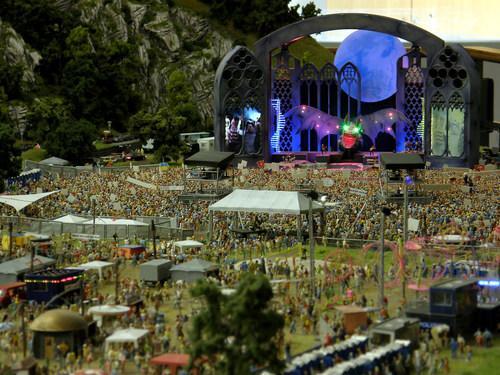