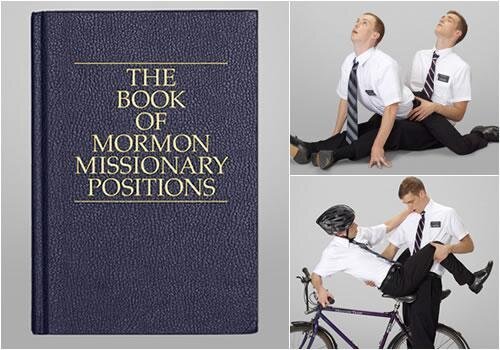 Even if you weren't lucky enogh to land tickets for Book of Mormon, you can get a kick out of this hilarious book of "Mormon Missionary Positions."

Get a plot synopsis here: The Book of Mormon is a religious satire musical with a book, lyrics, and music by Trey Parker, Robert Lopez, and Matt Stone. Best known for creating the animated comedy South Park, Parker and Stone co-created the music with Lopez, who co-wrote and co-composed Avenue Q. The show lampoons organized religion and traditional musical theatre, reflecting the creators' lifelong fascination with Mormonism and musicals.

The Book of Mormon tells the story of two young Mormon missionaries sent to a remote village in northern Uganda, where a brutal warlord is threatening the local population. Naïve and optimistic, the two missionaries try to share the Book of Mormon, one of their scriptures—which only one of them knows very well—but have trouble connecting with the locals, who are more worried about war, famine, poverty, and AIDS than about religion. 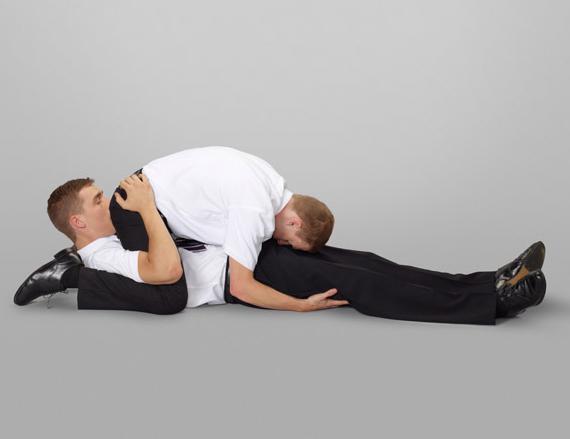 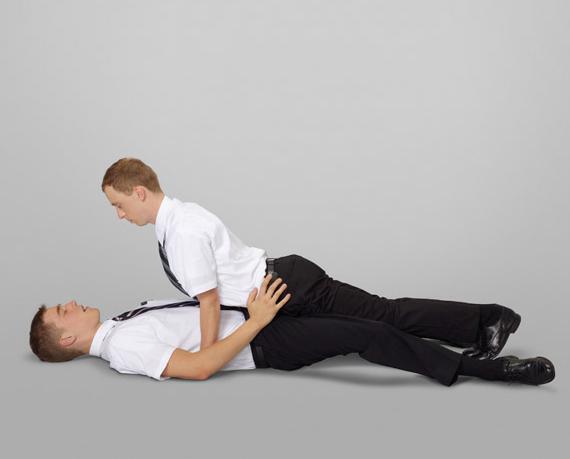 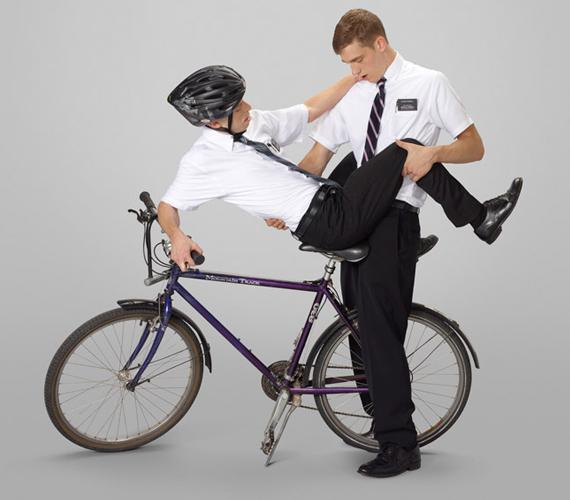 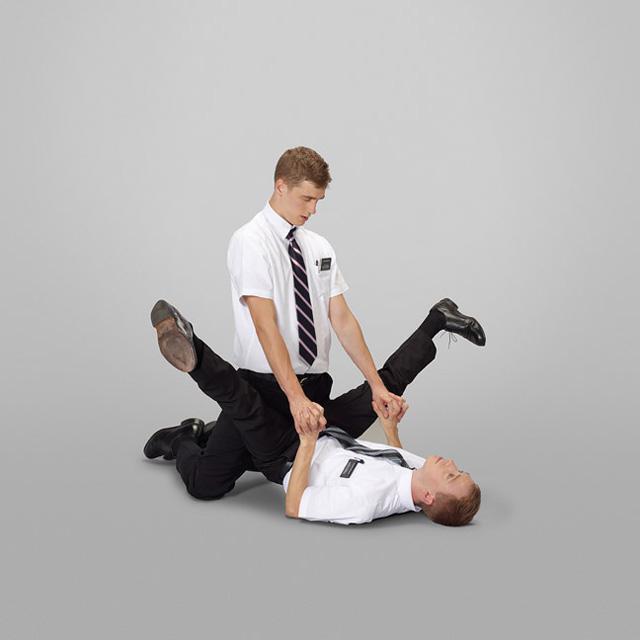 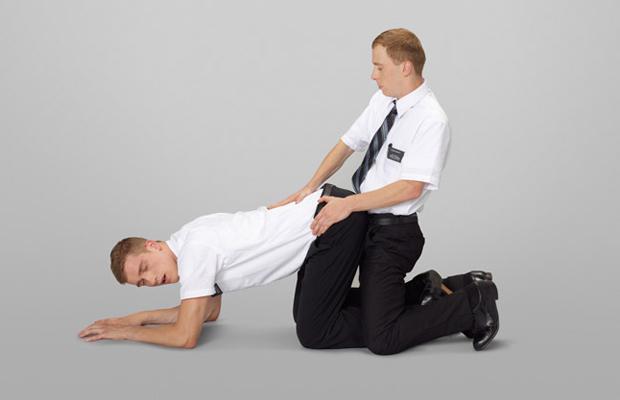 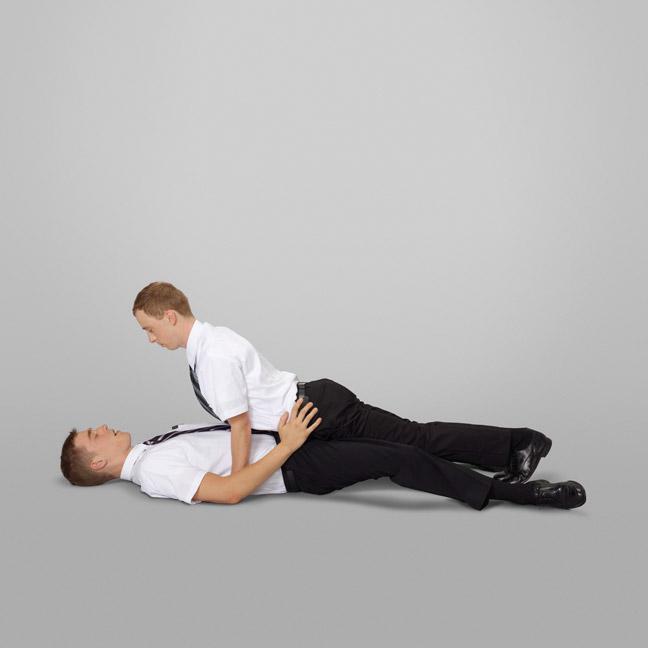 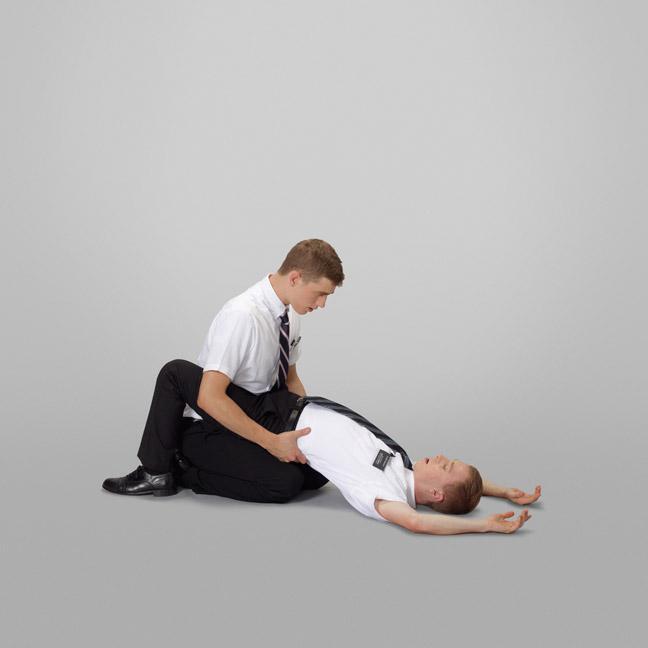 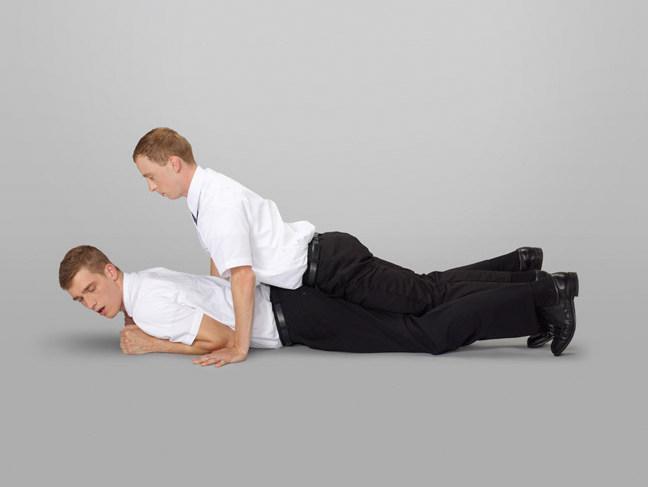 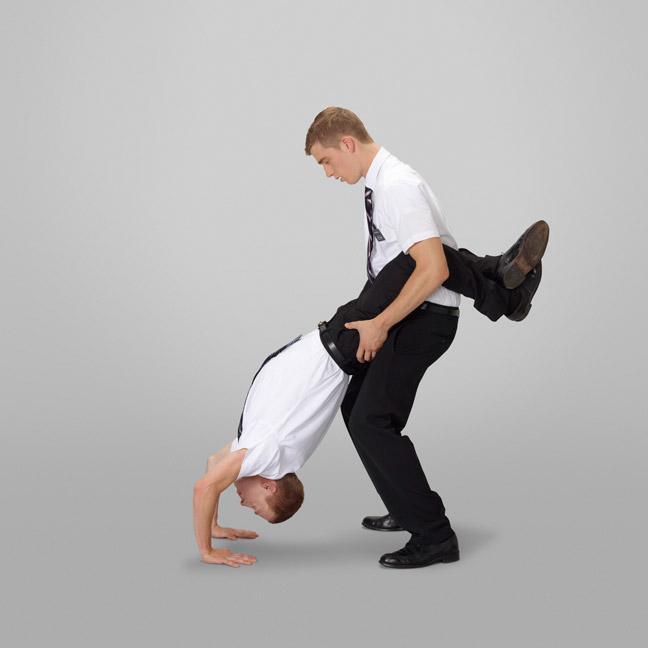 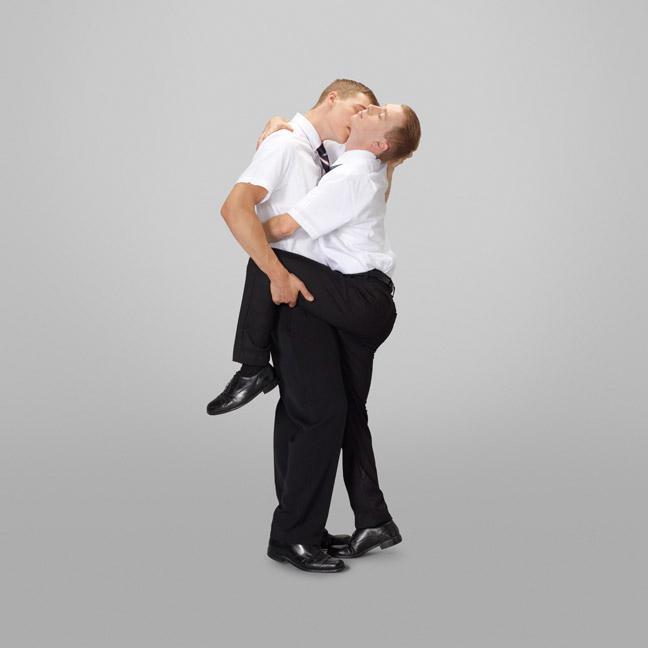 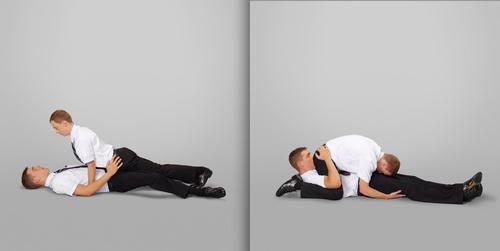 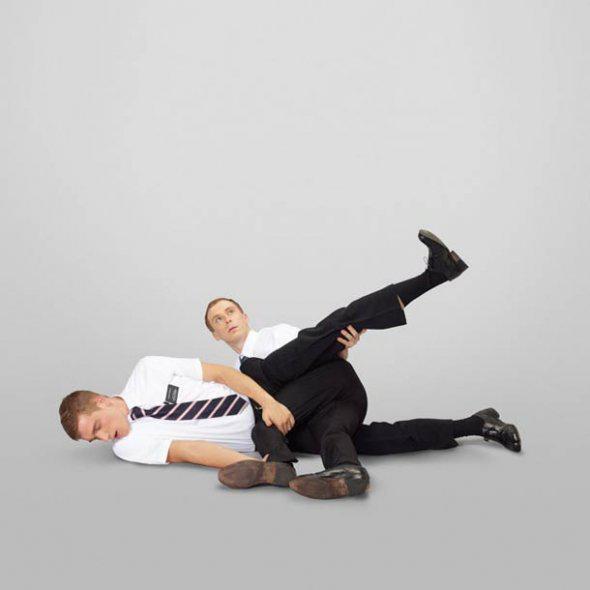 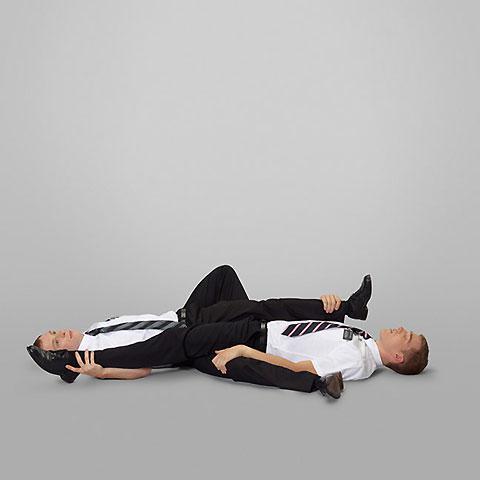 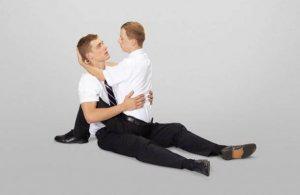