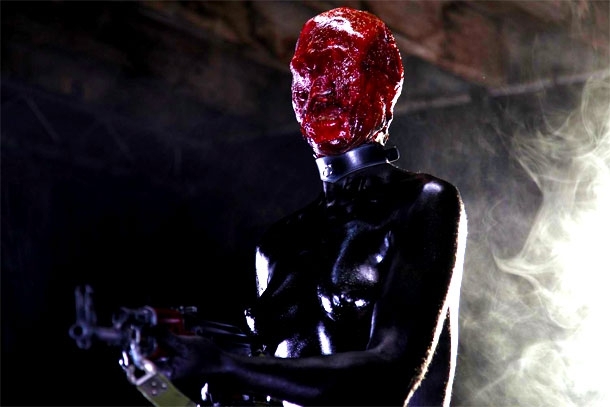 17 feb 2013 16:33
388
1
1
Freaked out yet?
You will be.
French electro sex pop act Apoplexy (we’re not making that up, that’s actually how they describe themselves) who in truth we know very little about, have just released one of the coolest music videos of the year.
It’s called ‘Pimpon’ from their new record ‘Après Minuit, and whilst the music is certainly an acquired taste, the visionary work of director Rémy GENTE makes it all worthwhile.
We won’t ruin it for you by giving the game away, so just sit back watch and immerse yourself in some of the coolest visuals you’ve seen in a music video in a long long time.