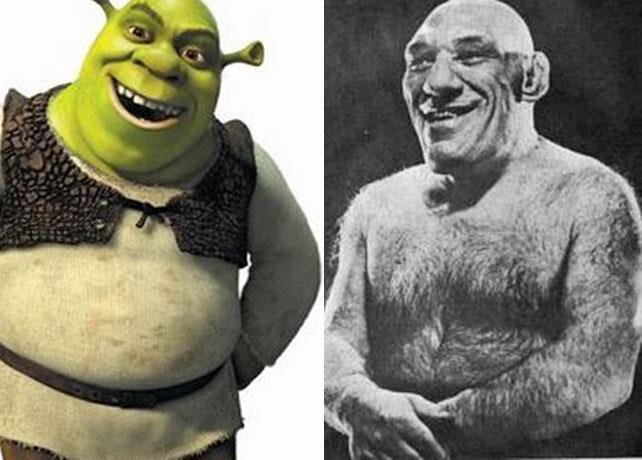 Maurice Tillet was born October 23, 1903. He earned the nickname the French Angel being the leading box office draw in the 1940s in professional wrestling tournaments. He twice held the recognition for the world heavyweight champion by the American Wrestling Association in Boston. Ironically, he was nicknamed 'Angel' as a child, because he had a completely normal appearance and 'angelic' features. When he was 17, he started noticing swelling all over his body and when visiting a doctor he was diagnosed with acromegaly - a condition generally caused by cancer which results in bone thickening and overgrowth. He has served as an engineer in the French Navy for five years. He was planning on becoming a lawyer, but his condition had prevented him from doing so and resulted in him choosing a different path and passion in wrestling. He died in 1954, at only 51 years of age. 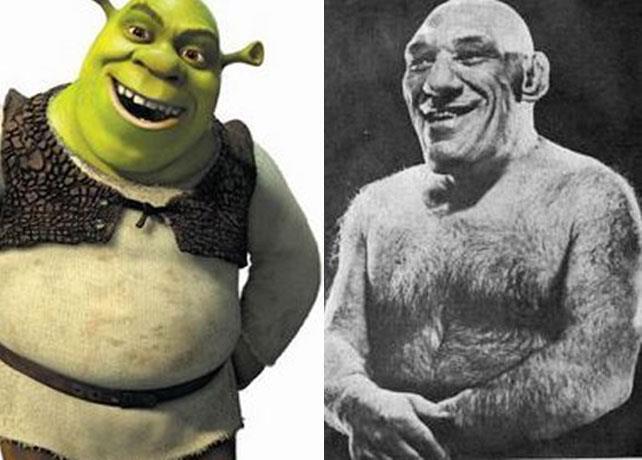 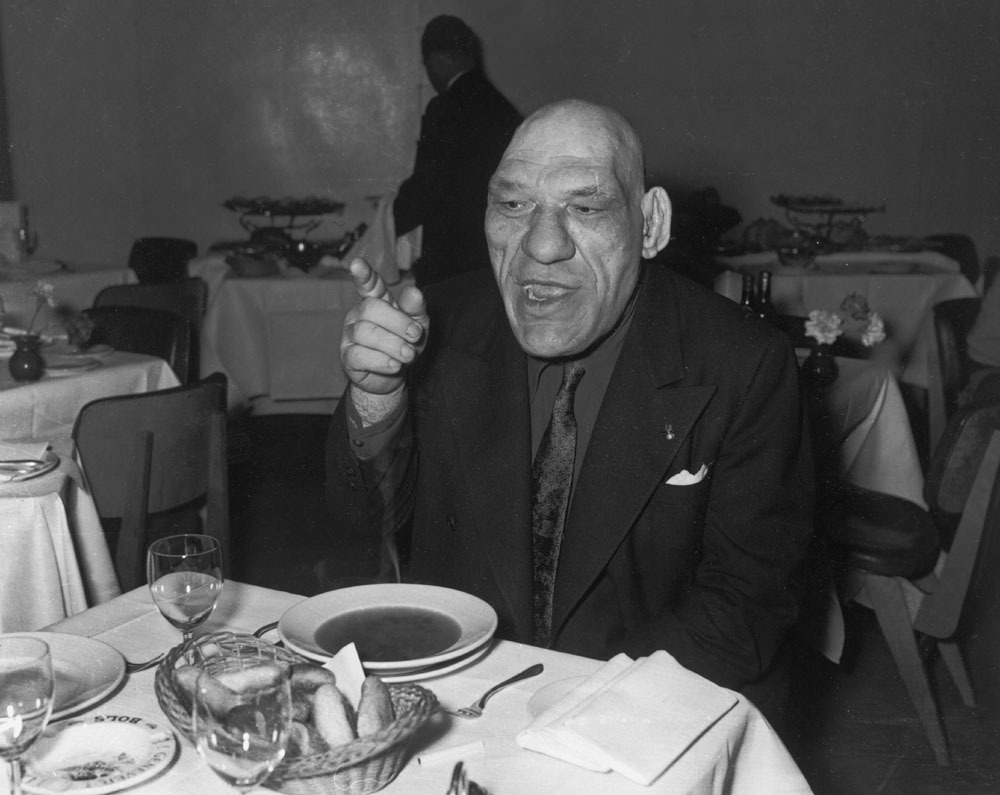 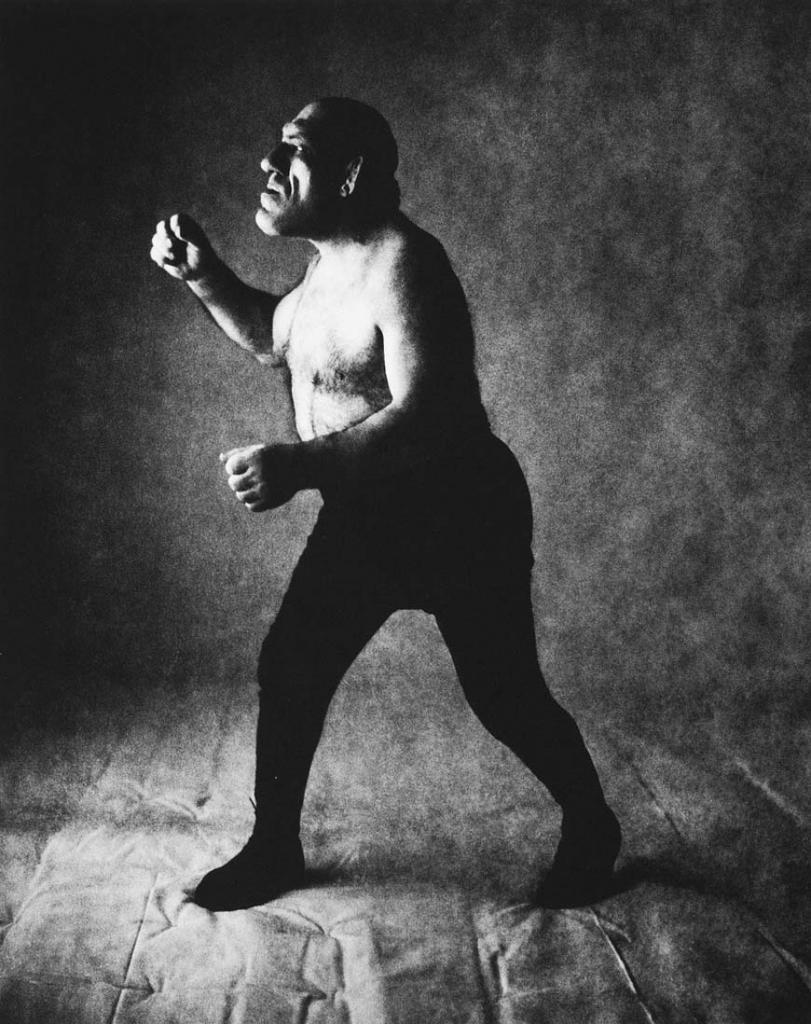 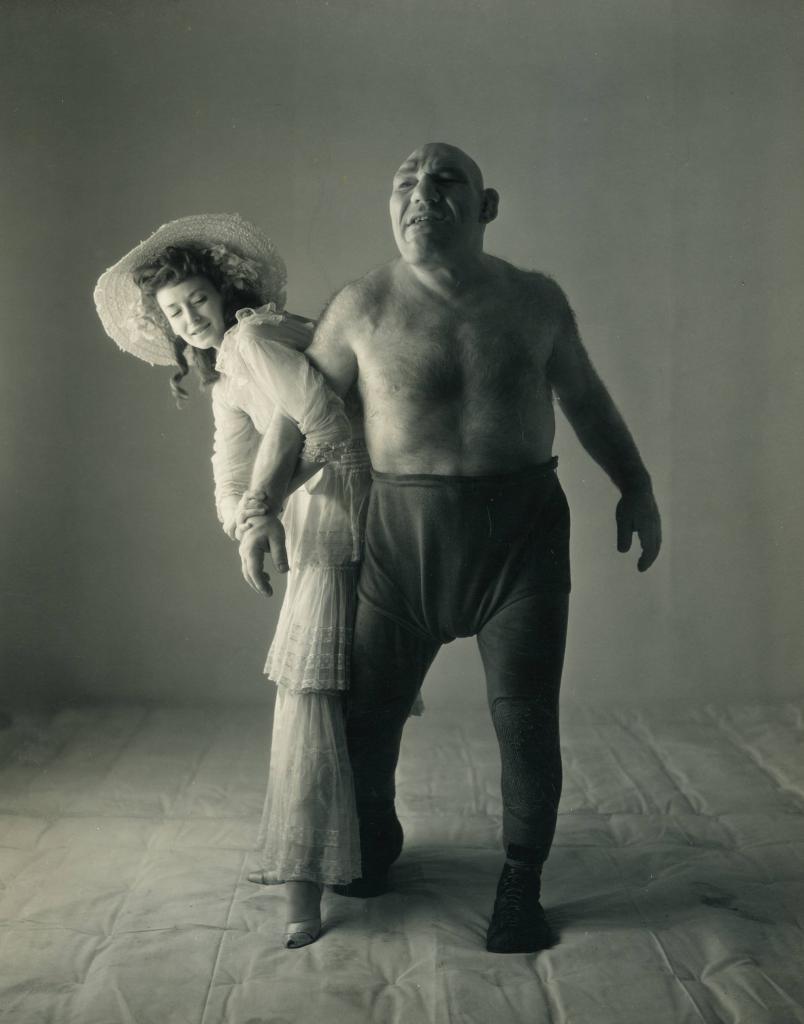 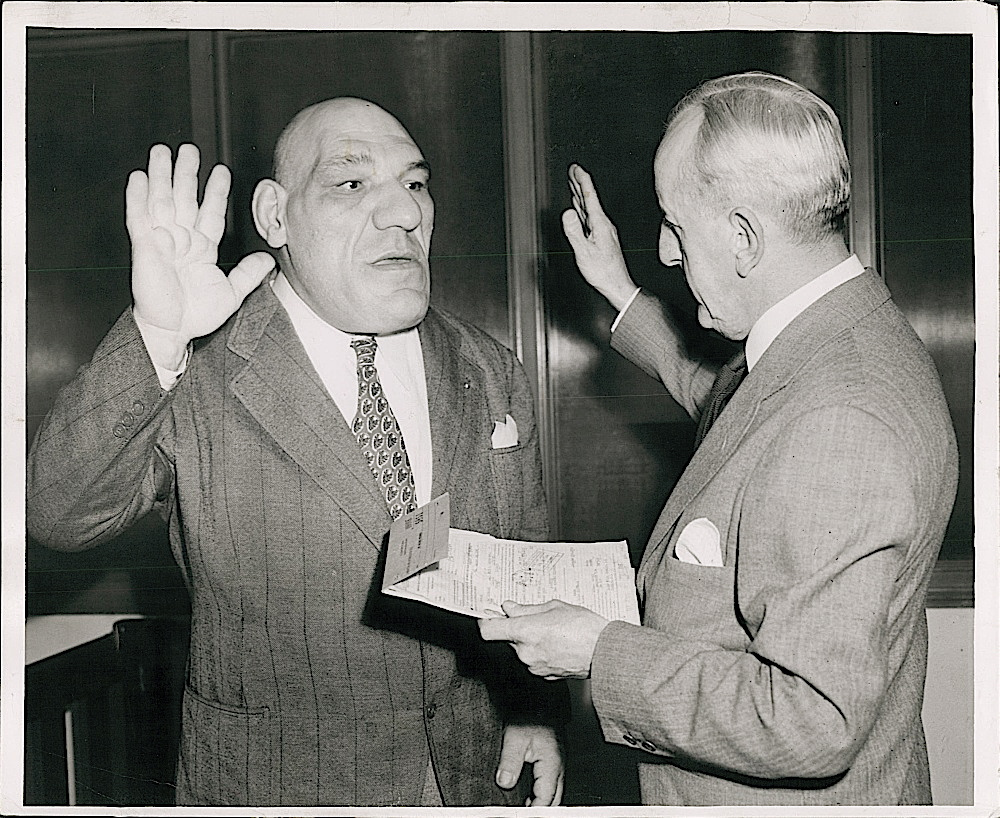 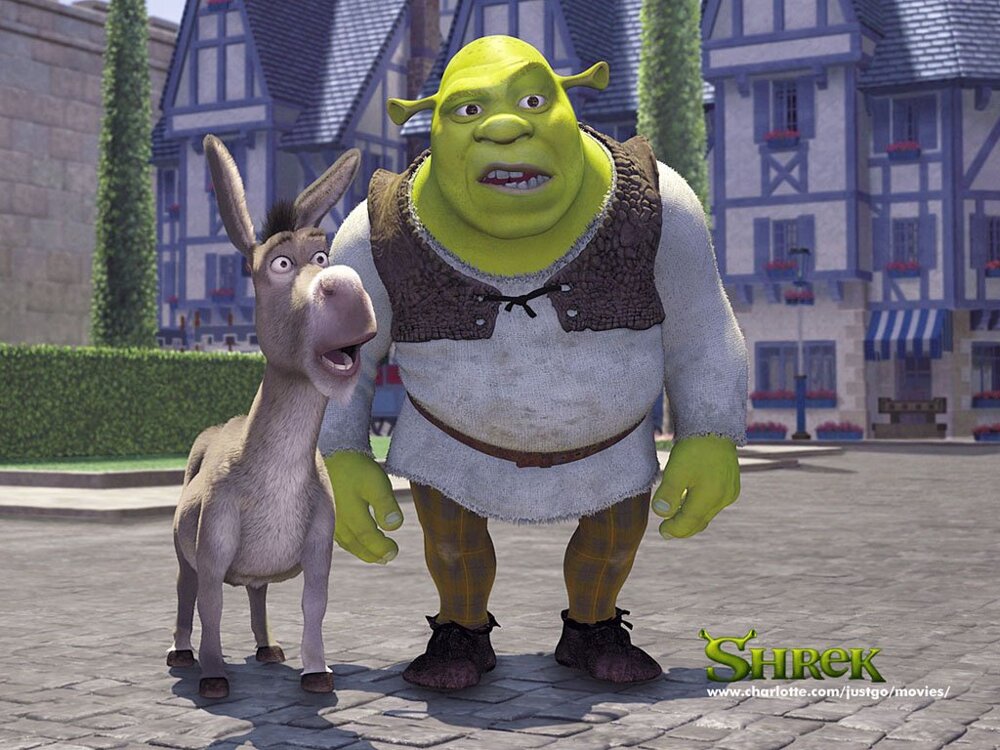