Animated Voice Over actors you might not know about

22 feb 2013 14:29
969
10
You may have seen some of these shows but did you recognize the characters voices? Here are some interesting actors who have done voice over work that you might not know about. Pretty good list of actors and actresses too. 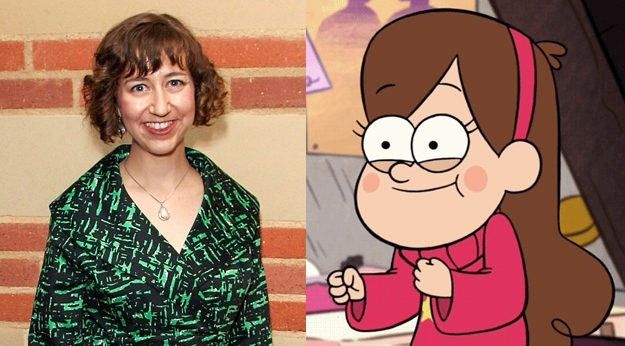 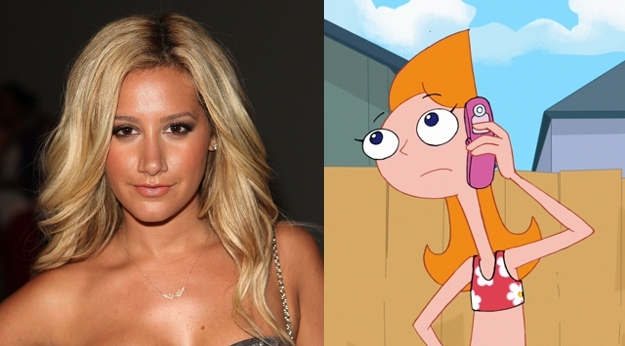 0
Ashley Tisdale as Candace on "Phineas and Ferb" 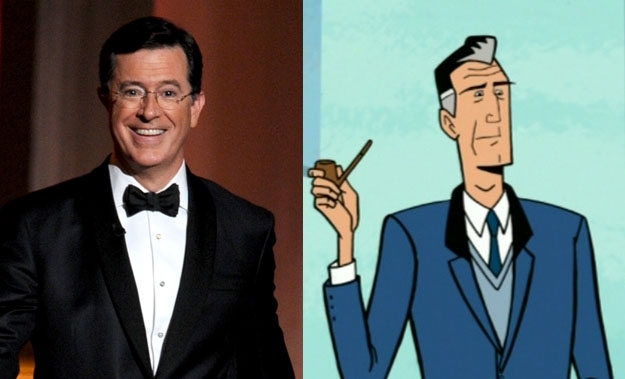 0
Stephen Colbert as Professor Impossible on "The Venture Bros." 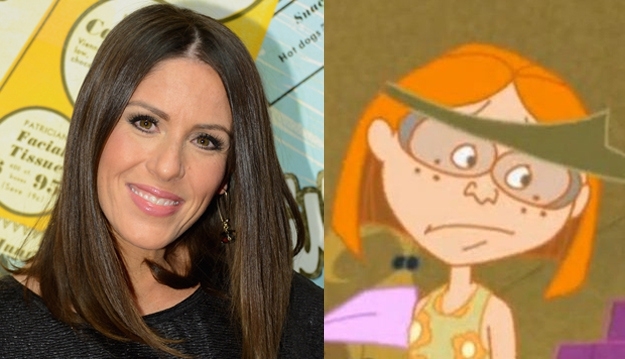 0
Soleil Moon Frye as Zoey on "The Proud Family" 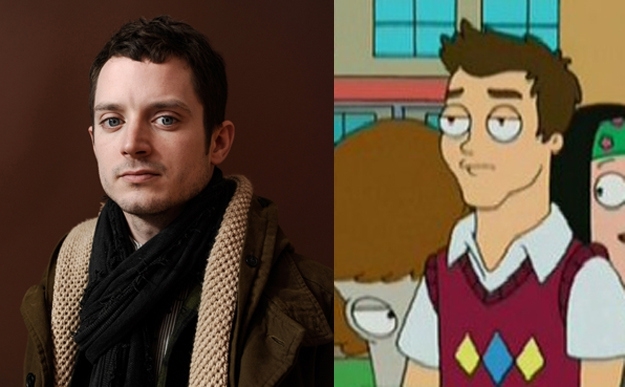 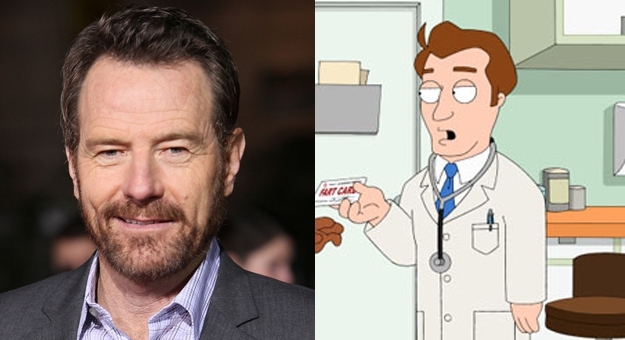 0
Bryan Cranston as Dr. Fist on "The Cleveland Show"