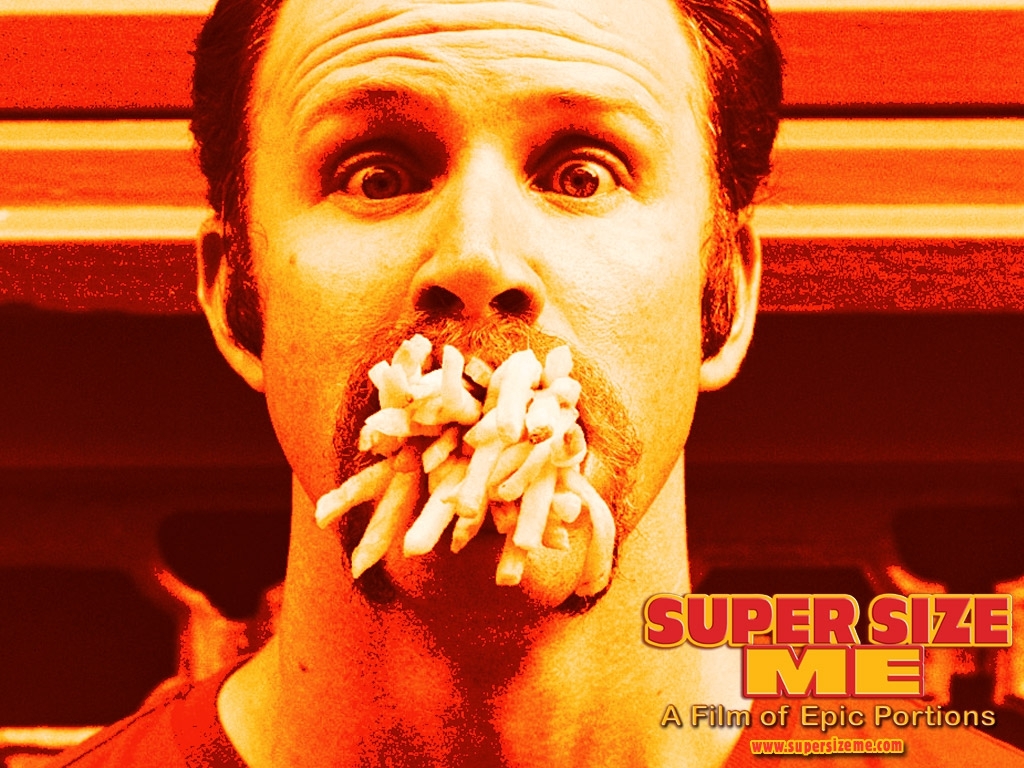 26 feb 2013 12:54
367
10
These Directors all took risks when making these films. These all could have gone extremely well or have all been extremely big busts. So Was the Risk Worth the Reward? Lets find out. 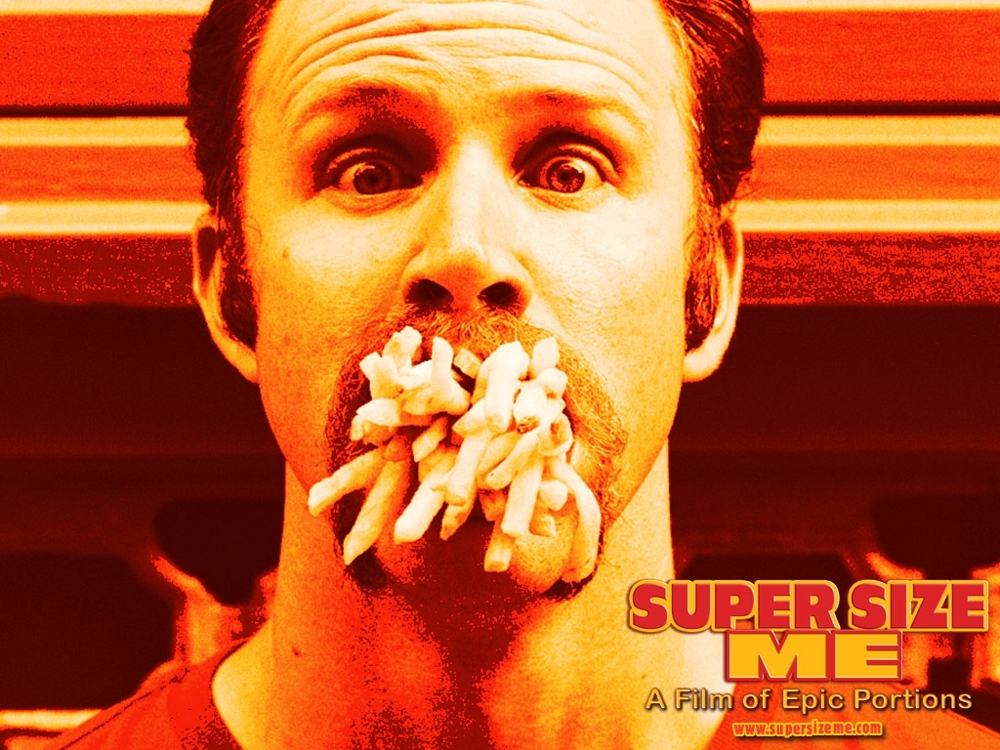 0
Смотреть все фото в галерее
Super Size Me 2004 - The Risk: How bad for your health can it be? Mood swings, a loss of libido and a 13% body mass increase that left Spurlock's doctors gnashing their teeth in frustration at being ignored.

Did It Pay Off?: Fourteen months later, after he'd lost all the weight he put on, Spurlock had a hit and a career making high-concept documentaries. 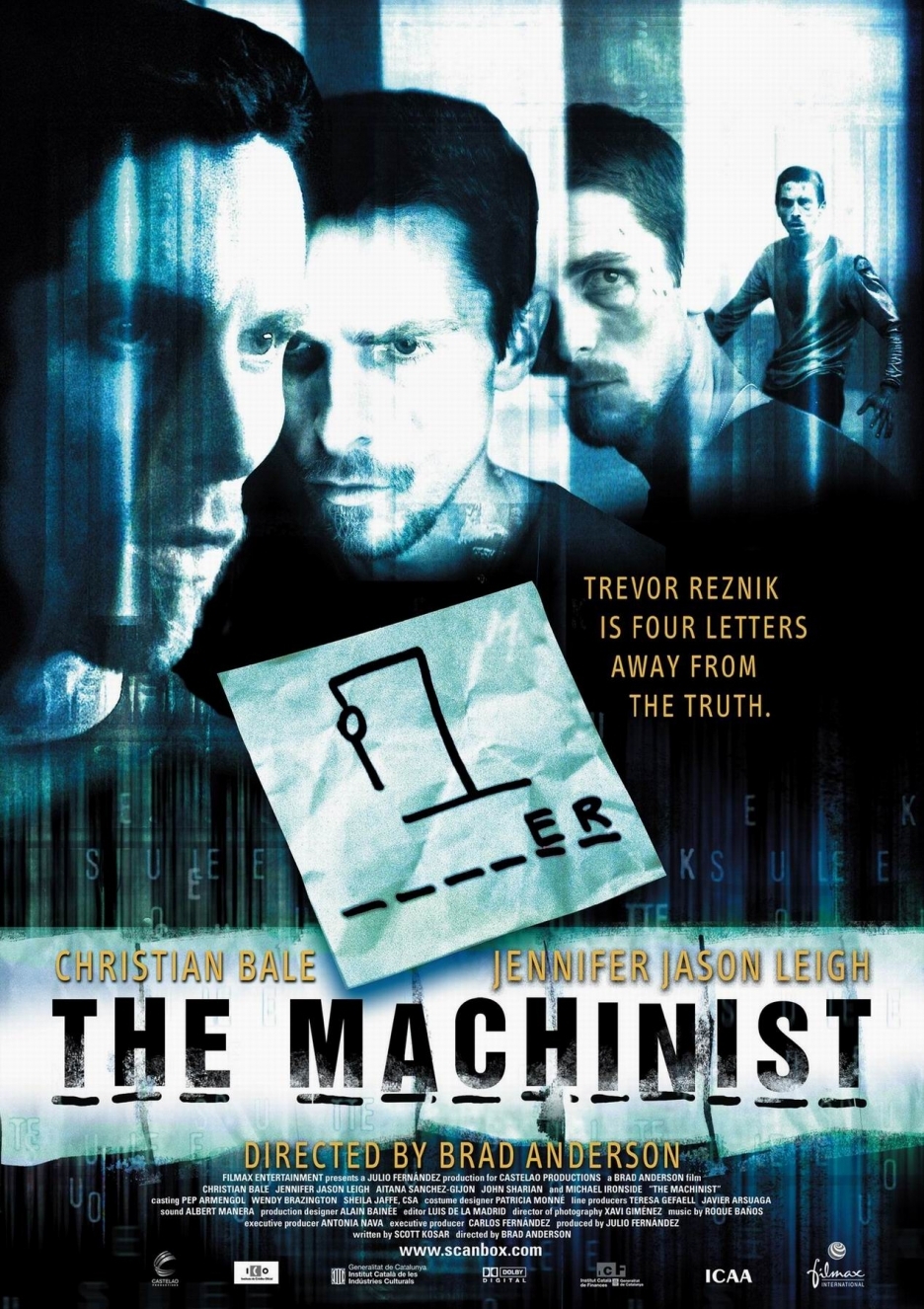 0
The Machinist 2004 - The Risk: Bale's daily diet was one cup of black coffee and either an apple or a can of tuna, en route to a near-health threatening 120 lbs.

Did It Pay Off?: Bale's shocking appearance is one of the Noughties' greatest acting coups, all the more impressive because he quickly bulked back up for Batman Begins. 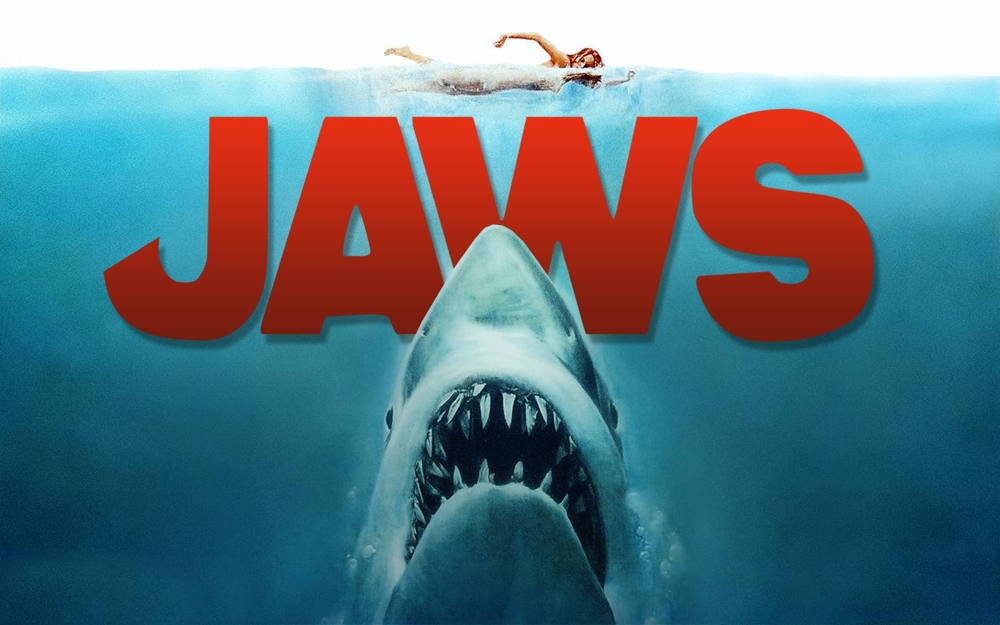 0
Jaws 1975 - The Risk: A rookie director, a testing off-shore shoot and a malfunctioning mechanical star. What could go right?

Did It Pay Off?: Clever editing and Spielberg's directorial flair combined to reduce the risk - i.e. the shark's visibility - to revolutionise blockbuster filmmaking and studio expectations of box office receipts. 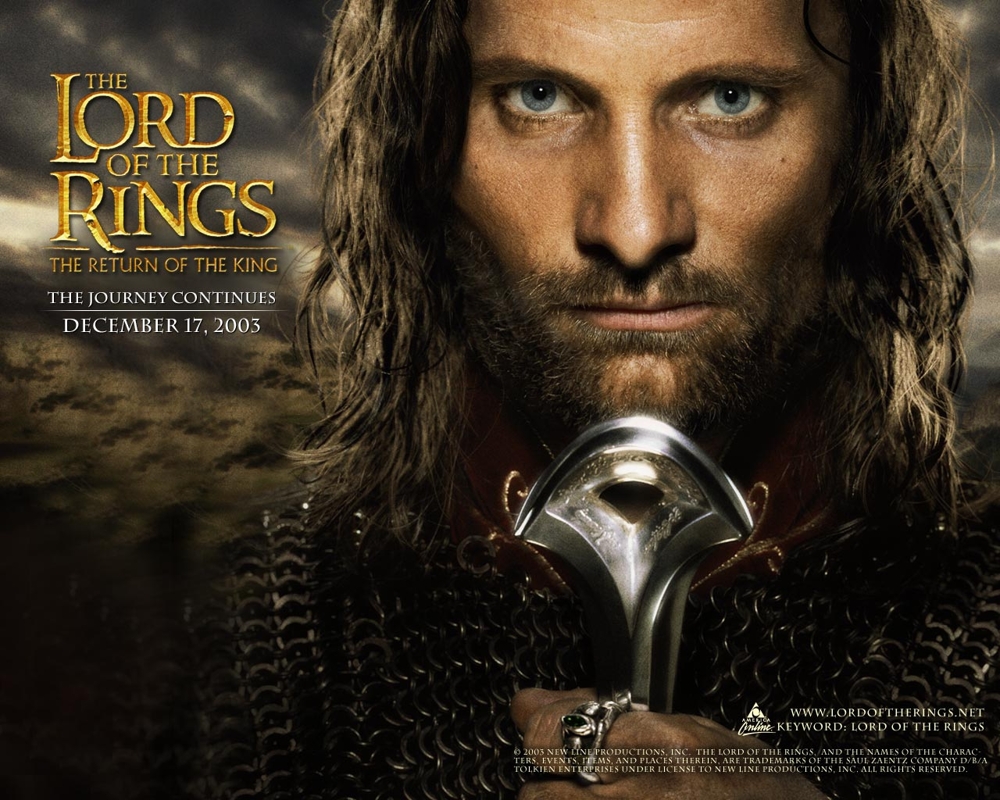 0
The Lord Of The Rings 2001-3 - The Risk: A rare case of a project getting riskier as it went along. Miramax baulked at the prospect of making only two films; when Jackson refused to trim his ambition to a single film, New Line stumped up $270 million to do it properly.

Did It Pay Off?: And how. Nearly three billion dollars in combined global box office, and 17 Oscars including Best Picture for The Return Of The King. 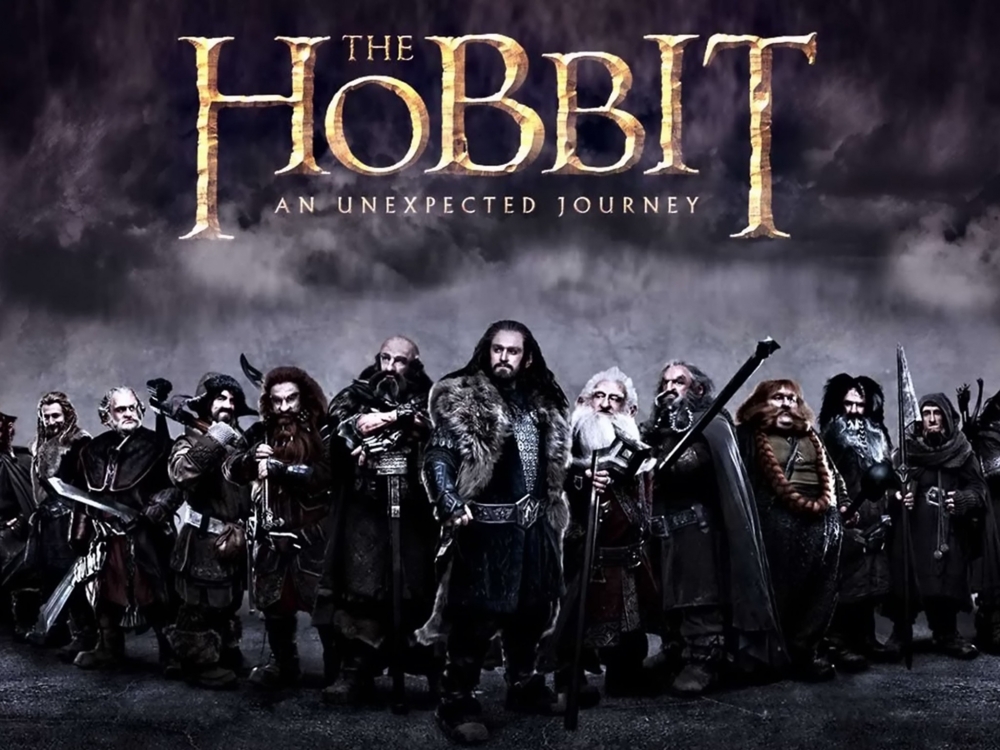 0
The Hobbit : An Unexpected Journey 2012 - The Risk: After years of legal wrangling and a false start under Guillermo Del Toro's direction, Jackson had his work cut out. His solution? Make things even more difficult by expanding one book to three films, and then shooting in a revolutionary High Frame Rate of 48 frames per second.

Did It Pay Off?: Part One has been a sizeable hit commercially, but the jury is out on HFR, with some critics suggesting that, rather than providing greater immersion into a cinematic world, it just looks like bad television. 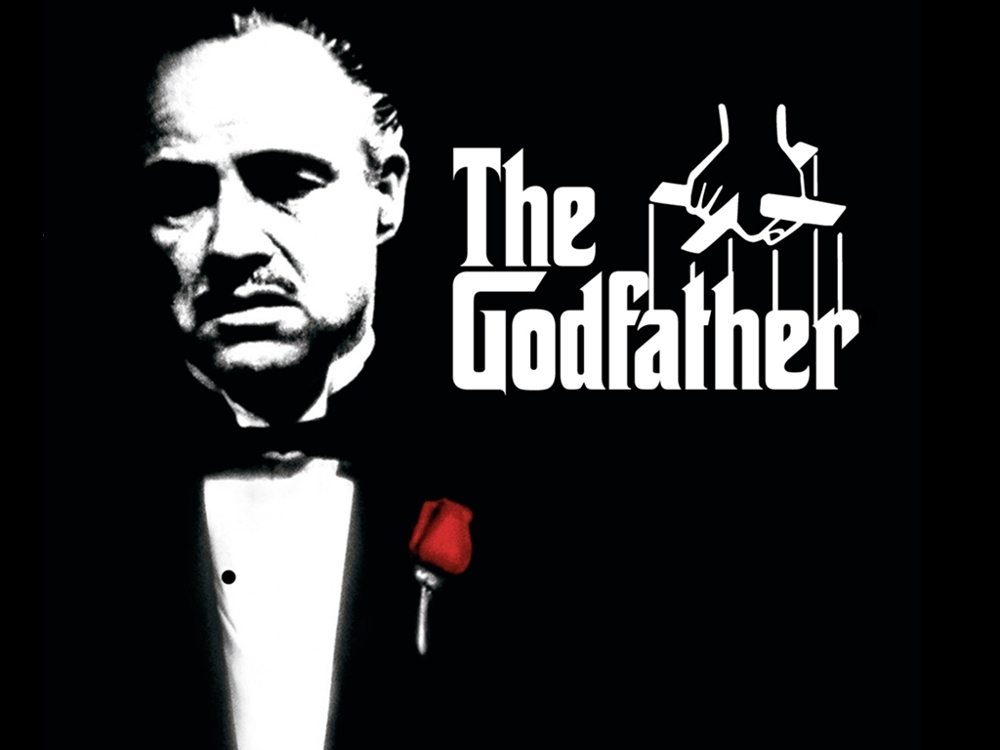 0
The Godfather 1972 - The Risk: Producer Robert Evans pushed for Francis Ford Coppola, not the studio's preferred choice as director. And then once he was in, Coppola pushed for unknowns (Al Pacino) and washed-up, troublesome stars (Marlon Brando) in the lead roles, giving Paramount headaches and heartburn.

Did It Pay Off?: As William Goldman famously says about Hollywood, nobody knows anything. Audiences flocked to Coppola's family-sized epic, the Academy gave it Best Picture and two sequels (one classic, one underrated) followed. 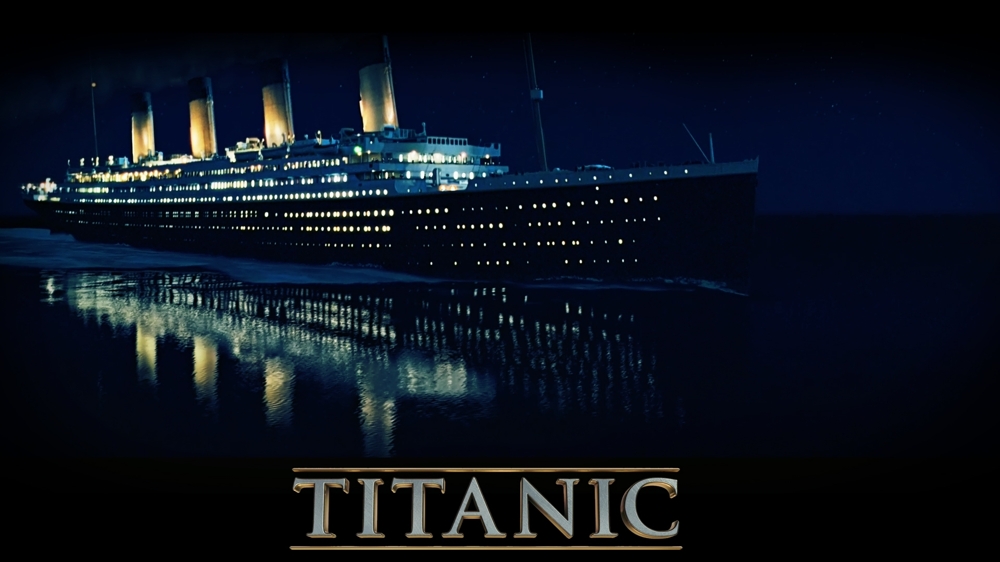 0
Titanic 1997 - The Risk: In a word, cost. Cameron's obsession caused him to shoot extensive underwater footage of the real-life wreck, build a near-full scale replica for filming and then augment everything with unprecedented use of CGI. It took two studios - Paramount and 20th Century Fox - to share the burden of financing the film.

Did It Pay Off?: Cameron's canny blend of spectacle and romance ensured that audiences kept coming back for more, giving Titanic the honour of being the first film ever to reach $1 billion in global box office receipts. 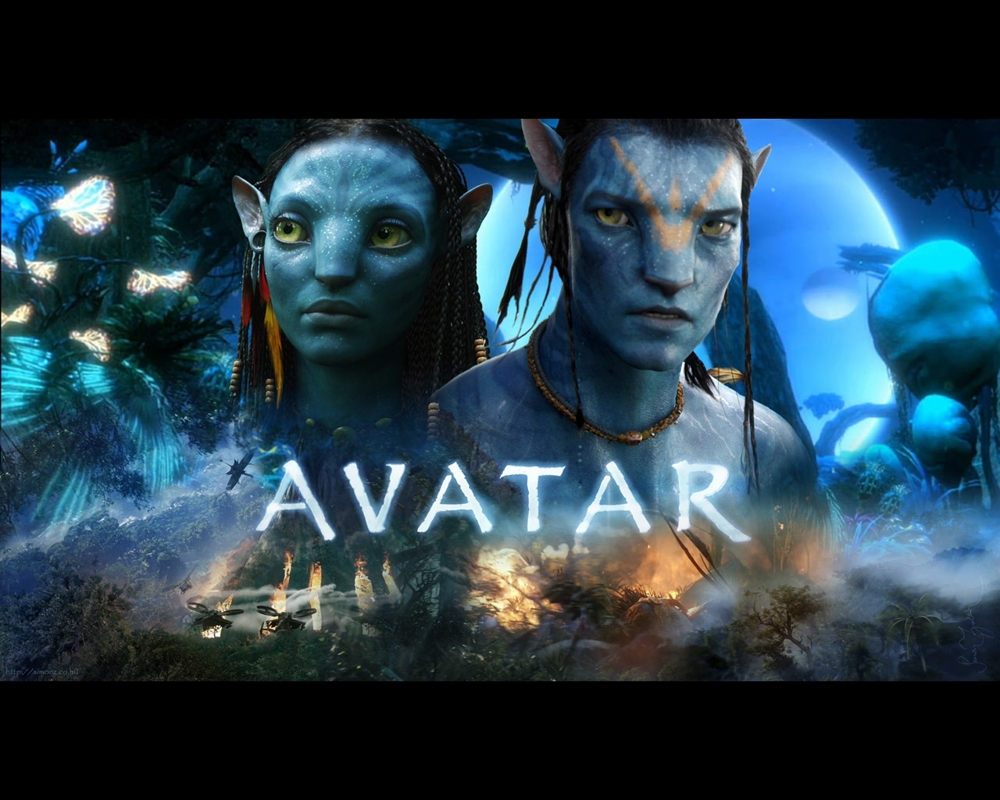 0
Avatar 2009 - The Risk: Cameron's brave new world required new forms of filming (a virtual camera that animated actors in real-life) and exhibition (a fledgling 3D system that needed extensive investment from cinemas worldwide to be ready in time) - and with no prior fanbase for the material, there was no guarantee of an audience.

Did It Pay Off?: Midas man Cameron did it again, one-upping Titanic to create the first $2 billion movie despite a critical backlash that accused his story of being derivative and hackneyed. 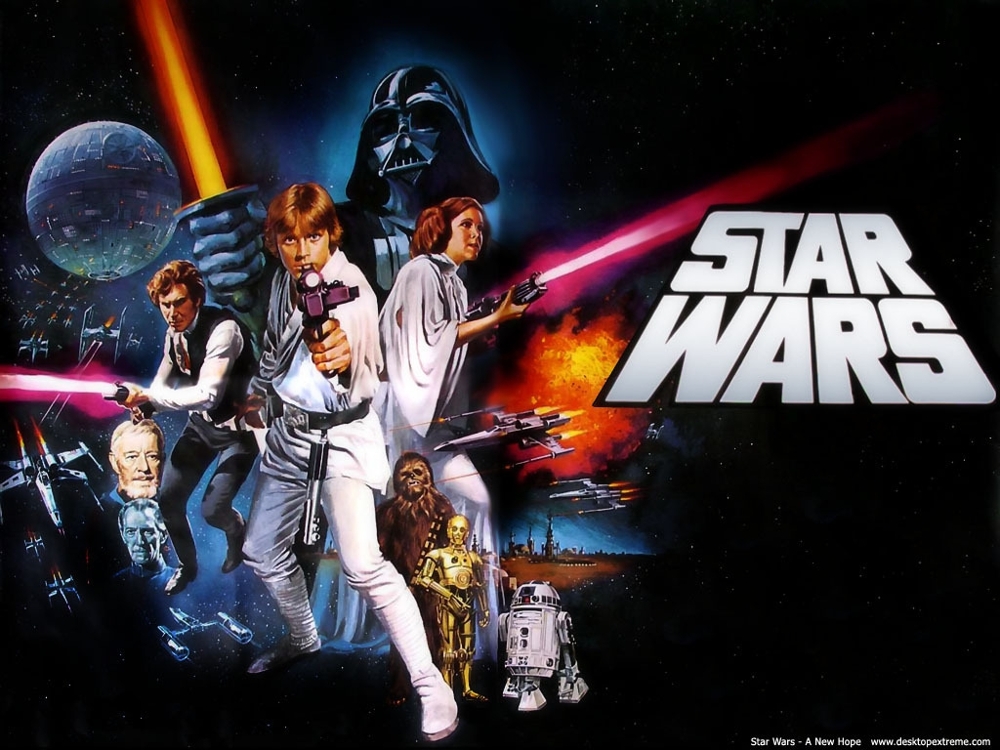 0
Star Wars 1977 - The Risk: Studios saw only a B-movie, and didn't understand why Lucas was cutting old WWII footage into the action set-pieces. Lucas, meanwhile, had to create an FX house from scratch to fill in the gaps. Such was his faith, though, that he deferred payment in lieu of merchandising rights.

Did It Pay Off?: No other film has changed popular culture to such a degree, not least because of all those wonderful toys. The Force is strong with this one. 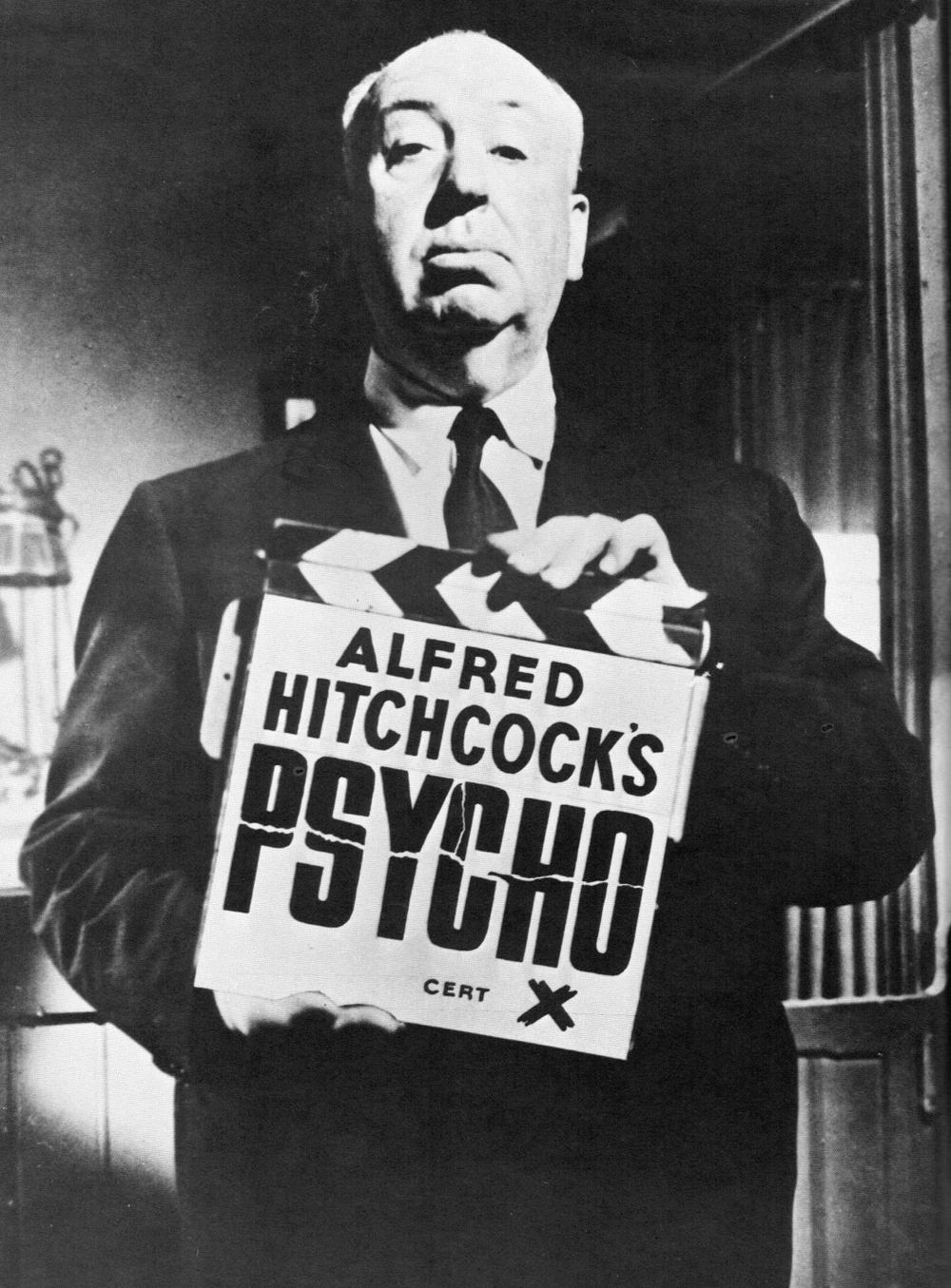 0
Psycho 1960 - The Risk: Never mind the shocking violence, the biggest risk was killing off Janet Leigh's character halfway through the film - an innovation that caused Hitchcock to demand that nobody be admitted into cinemas after the film had started.

Did It Pay Off?: The restrictions on admission helped to build the film's word-of-mouth, resulting in the director's biggest ever hit and one of Hollywood's most iconic films. Hitchcock's gamble also made him incredibly wealthy.