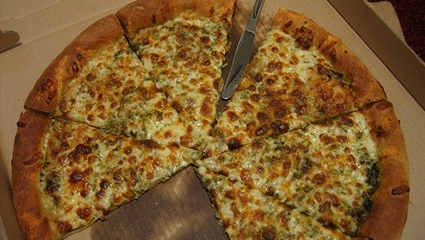 0
Pizza Beer - This pizza beer is brewed with oregano, basil, garlic and tomato for a robust pizza taste that, well, probably goes pretty well with pizza. At least it's not brewed with cheese and dough. 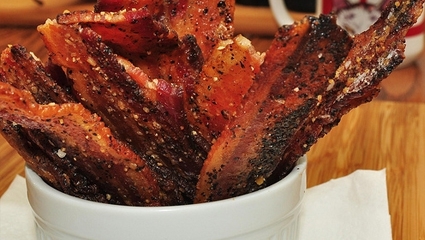 0
Bacon Maple Beer - Rouge's Bacon Maple Ale sounds pretty tongue-‘splodingly delicious. It's flavored after the famous Oregonian doughnut purveyor Voodoo Doughnut's bacon maple doughnut. Not sure whether it will cause a heart attack or just your average drunkenness. 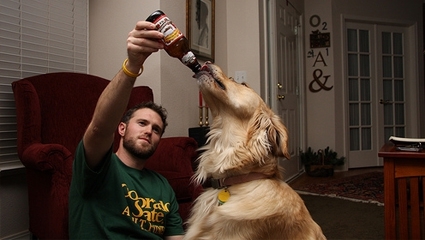 0
Dog Beer - Flavored like beefy, steak-y goodness, this beer is made for dogs, by dogs. Okay, maybe not by dogs, but certainly by dog-lovers. Its name, Kwispelbier, means "tail-wagging" beer. It's non-alcoholic and is said to have nutritional value for dogs. Plus, what owner that loves hanging out with their dog hasn't wanted to share a beer with them? 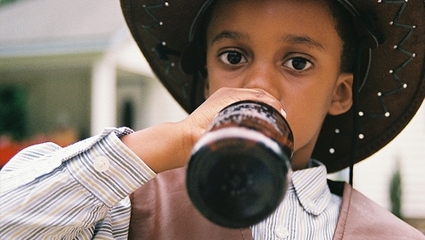 0
Kid's Beer - Lord knows what kind of attitude toward drinking this will put into kid's heads from a very young age, but yes, kid's beer exists. This Japanese company's beer for children has been successful enough to offer their product in a variety of format (bottles, cans, six-packs) and has even expanded to non-alcoholic wine, champagne and cocktails. The beer happens to taste like apple juice and produce some foam at the top. 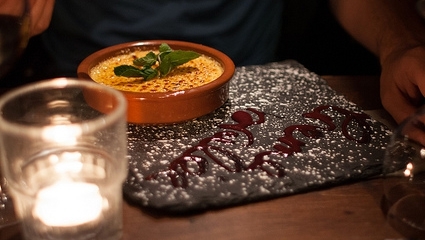 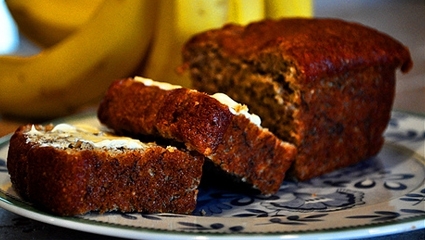 0
Banana Bread Beer - This banana bread beer is tough to find in the States and if you can it's pretty expensive...but hey, it's worth it. This beer has a not overwhelming flavor of freshly-baked banana bread, especially in its aftertaste. 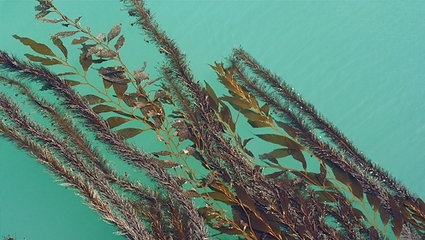 0
Seaweed Beer - Kelpie Seaweed Ale is a Scottish brew made for those want to feel the fresh Scottish sea breeze gracing the space underneath their kilt. Surprisingly enough, it’s known for tasting of sweet, malty-salty chocolate. 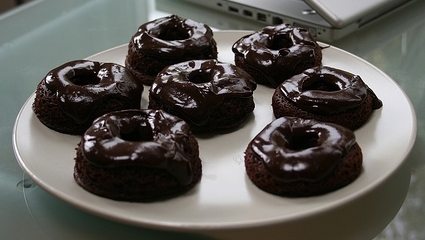 0
Chocolate Donut Beer - Chocolate Donut Stout is brewed in Virginia by Shenandoah Brewery, has a nice ABV of 6.5% and is known for its sweet, sour salty, bitter-ish, chocolatey malt flavor. 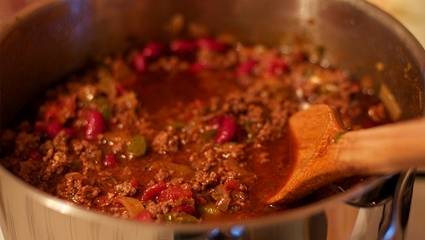