Relive Being In An Actual Riot With This 8-Bit Game

We’re pretty big fans of the whole ’8-bit’ genre / style here (as you can probably tell) but we’ve yet to feature a game / app designed deliberately with that very look and feel. Say hello to RIOT, a forthcoming iOS, Android, Mac, and PC game that is currently seeking support on funding site IndieGoGo. You can pick your side, a mild manner mob who has become enraged and delieriously out of control, or local law enforcement – armed to the teeth with guns, bulletproof vests and shields. Either way, it looks like there’s some serious fun to be had. 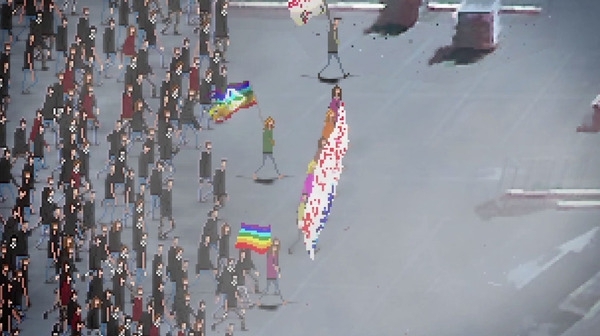 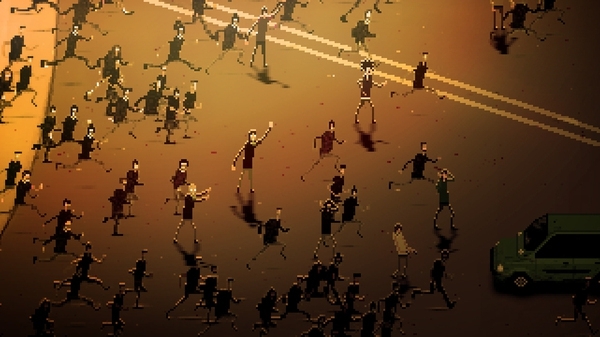 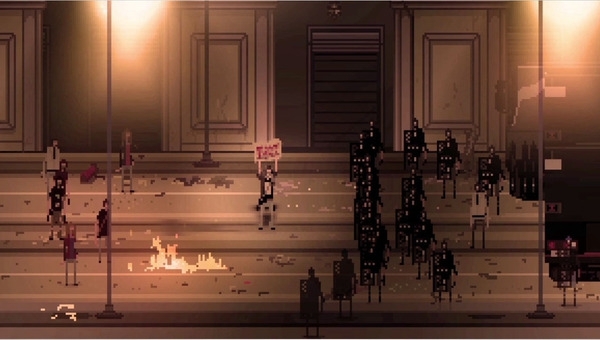 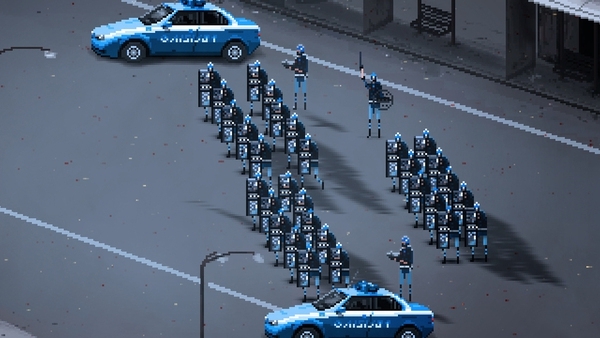