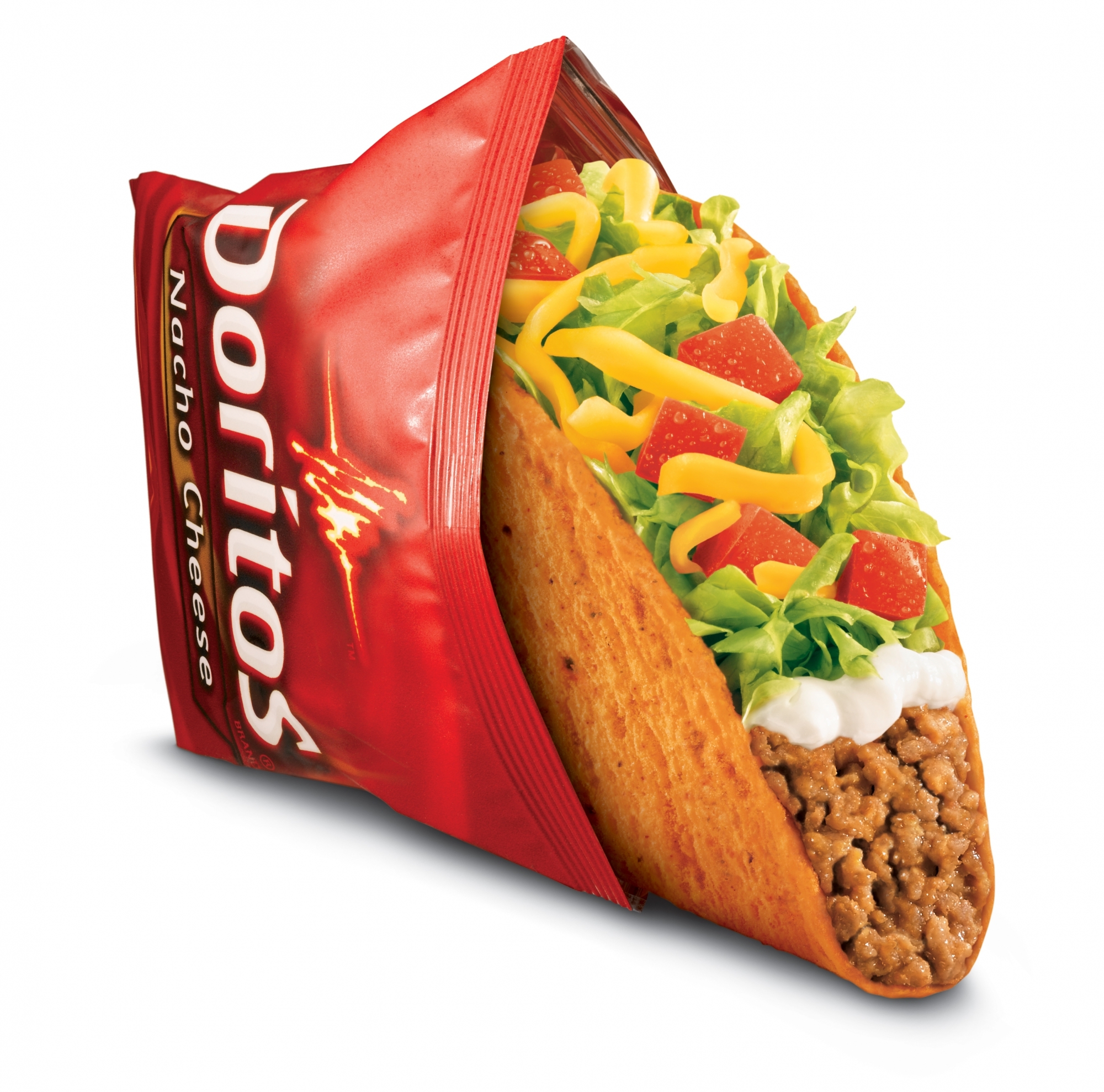 Fast Food Items That Actualy Are Not Bad For You

27 feb 2013 12:46
602
9
Here are Some fast food items that are surprisingly not that bad for you. Next time your in the mood for fast food but don't want to feel bad for eating it afterwords here are a few options for you. 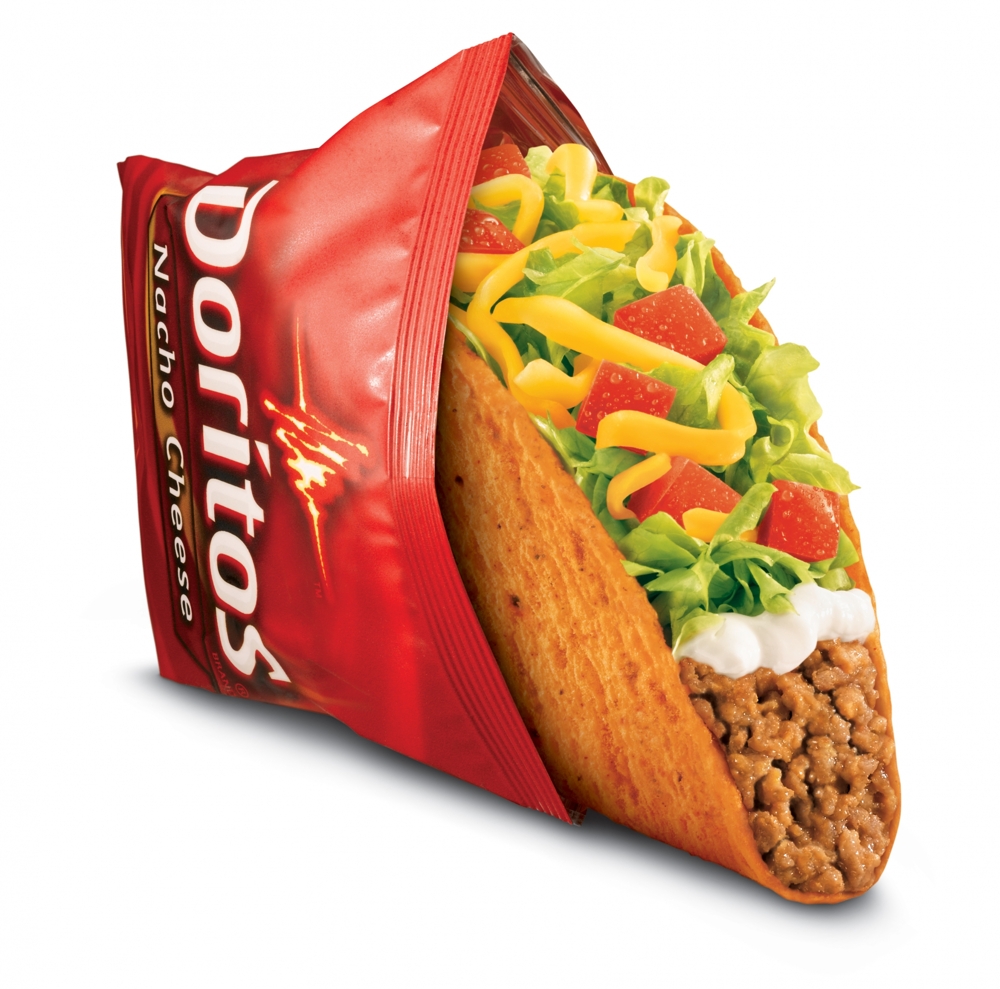 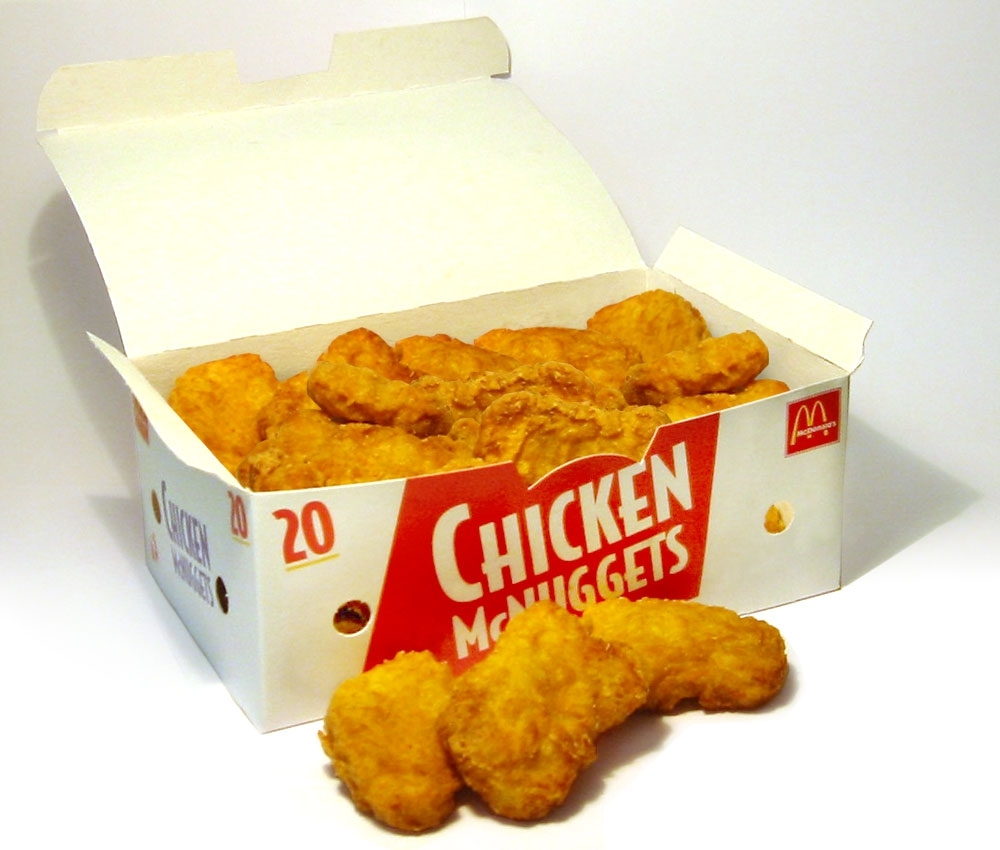 0
McDonald's Chicken McNuggets - Chicken nuggets are a decently low-calorie choice at almost any fast food restaurant, but here's a real shocker. McDonald's 10-piece Chicken McNuggets is 470 calories. Only 47 calories per nugget. I would've guessed way higher. My rule of thumb is that you should aim to keep your fast food meals around 400 cals or less, but for 10 McNuggets, I'd go 70 calories over. Or instead of eating 10, eat 8 and 51/100ths 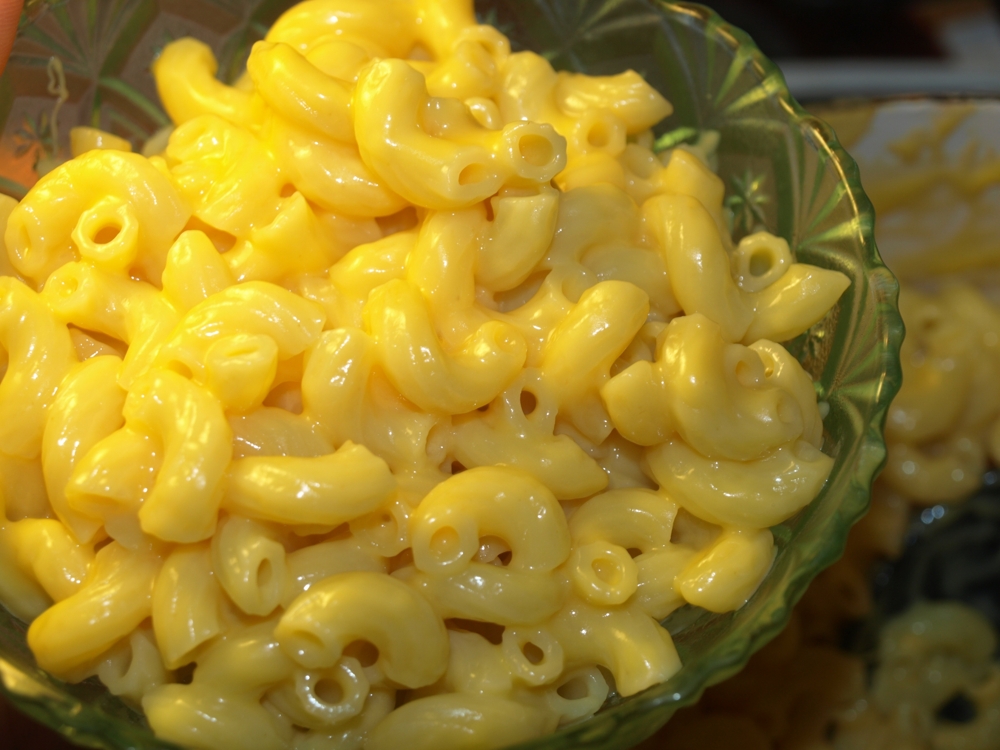 0
KFC Mac and Cheese - Macaroni and cheese (and even Cheese and Macaroni) are typically off-limits when you're doing a lower calorie diet. However, an individual side of mac and cheese from KFC is only 160 calories. Have you ever had KFC's mac and cheese? It's kind of amazing. 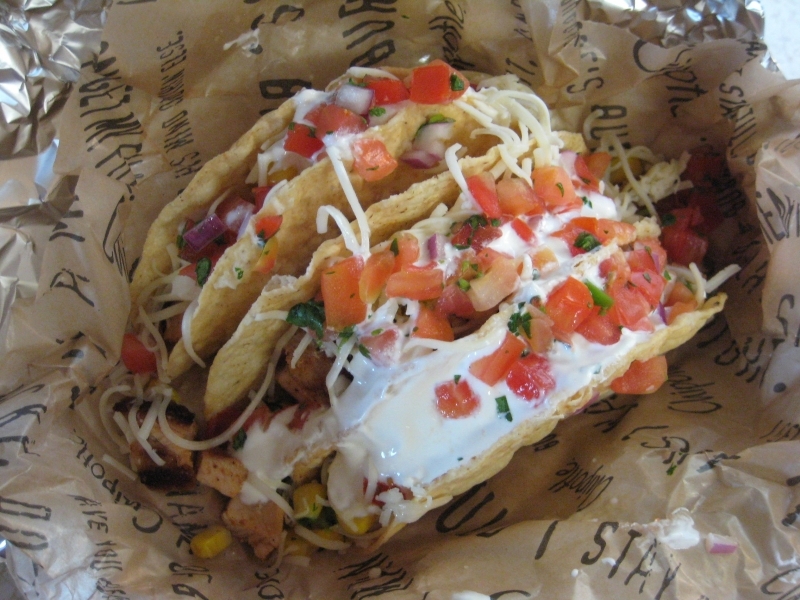 0
Chipotle Hard Tacos - It is not easy to keep your calories down at Chipotle, mainly because of their flour tortillas. One way it IS possible is to choose two tacos over a burrito. Two crunchy taco shells total 120 calories, which pales in comparison to the 290 calorie burrito shell. And the portion sizes of the fillings (beans, rice, etc) is much smaller for the tacos, keeping their calories down too. 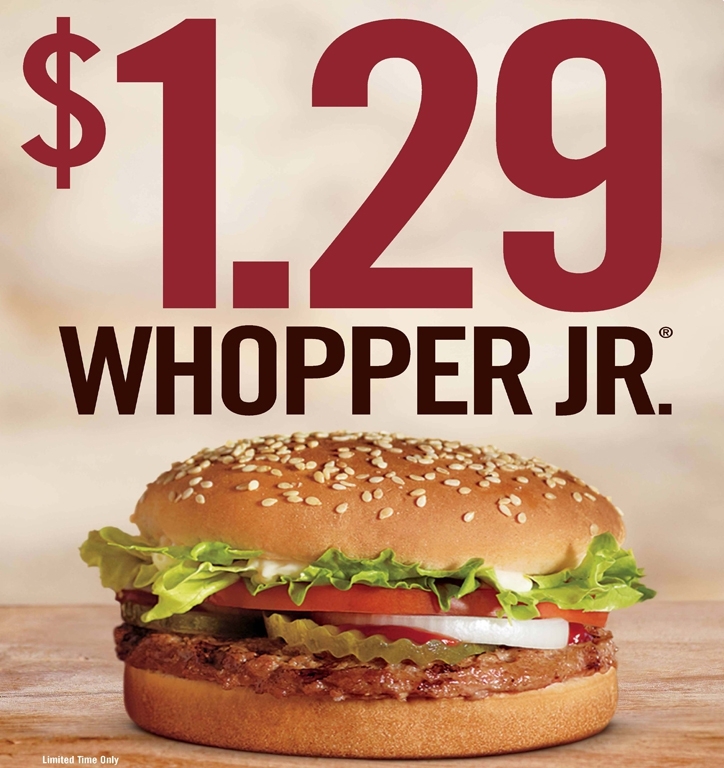 0
Burger King Whopper Jr. - Burger King's Whopper Jr. is 340 calories. No, it's not as big as a regular Whopper, but it tastes the same. Maybe you can hire someone with tiny hands to feed it to you so it looks larger. 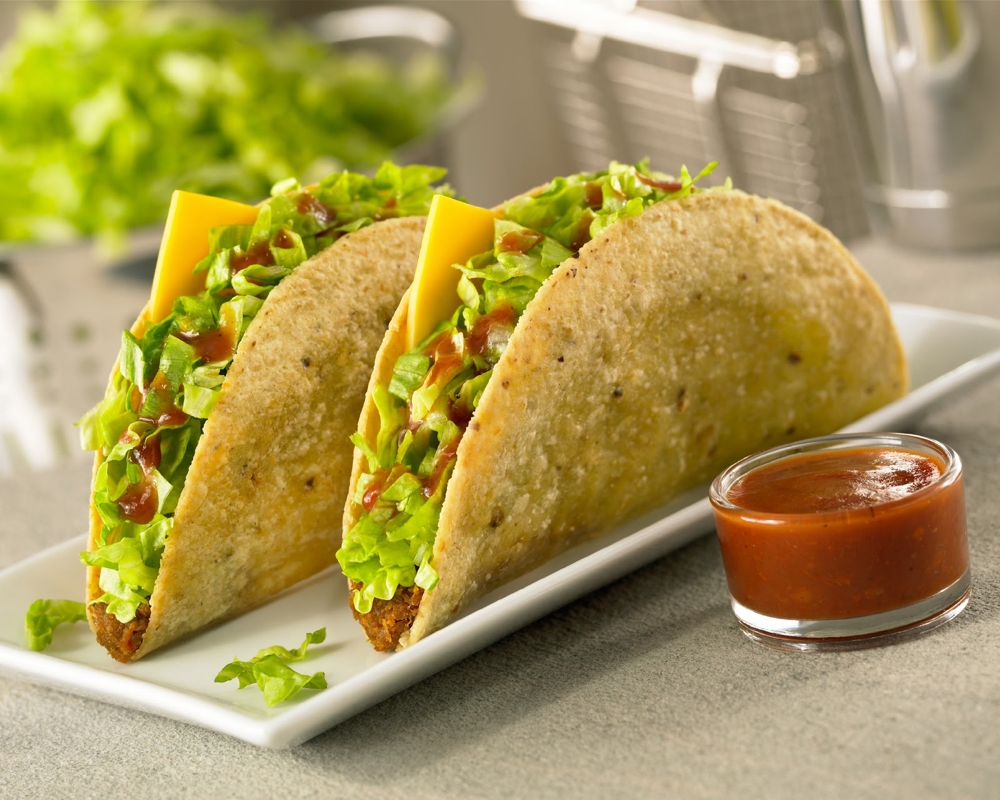 0
Jack in the Box Tacos - There might not be a Jack in the Box where you live, but if there is you'll be happy to know that two JITB tacos clock in at 390 calories. 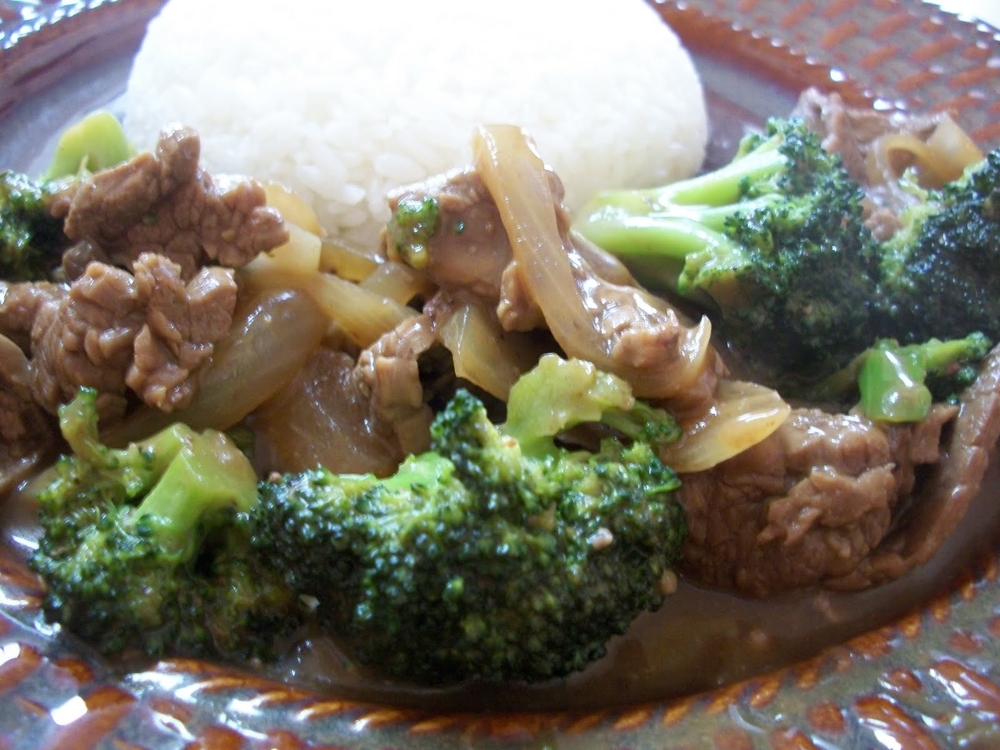 0
Panda Express Broccoli Beef - Panda Express has many choices that will fulfill your entire daily caloric intake in one meal. Especially the Orange Chicken. One item that will not do this is the Broccoli Beef. They give you a decent amount of beef in a sea of broccoli florets (I'm so excited to use "broccoli florets" in a sentence) -- and it is only 120 calories per serving! 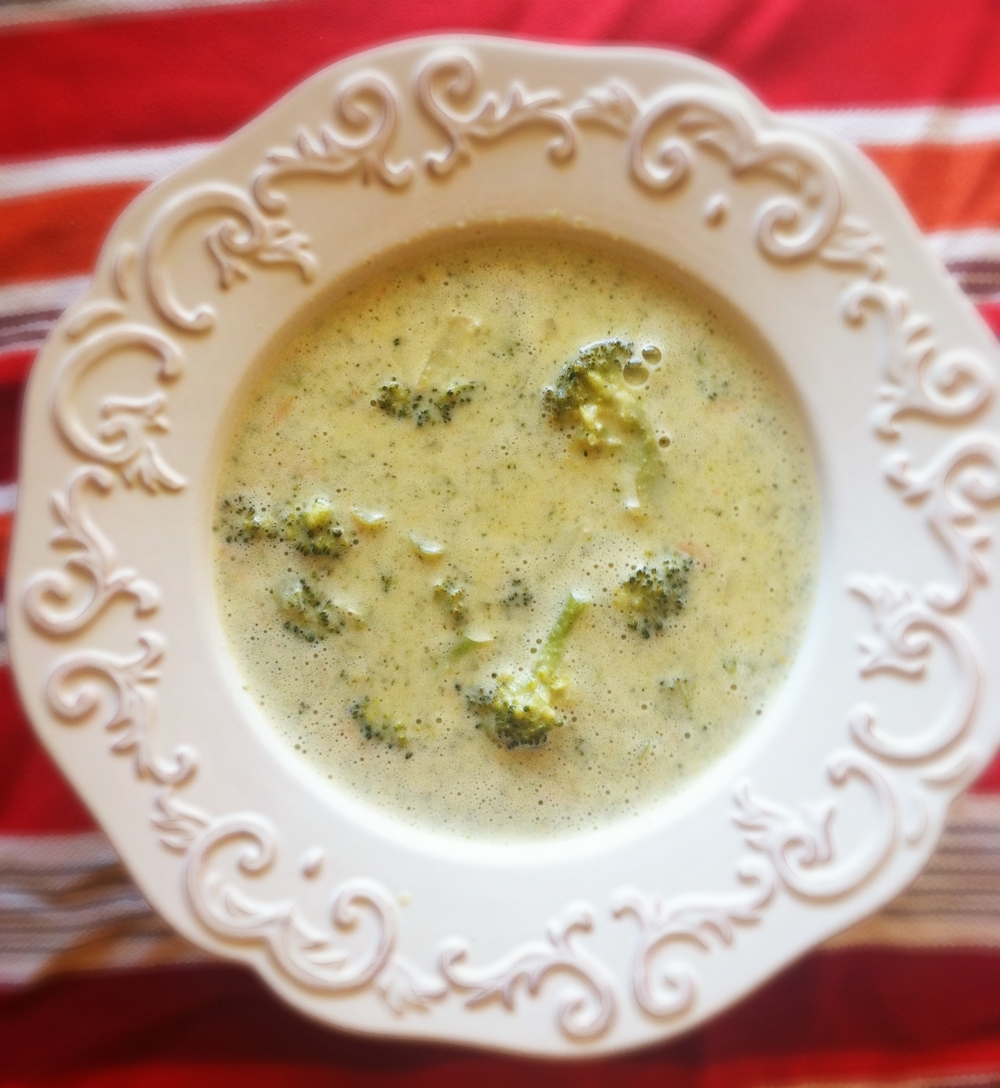 0
Subway Golden Broccoli and Cheese Soup - Typically broccoli cheese soup is calorie packed (because if you do it right, it's basically a vat of melted cheese with a few broccoli florets thrown in), but Subway has managed to do it in 200 calories. 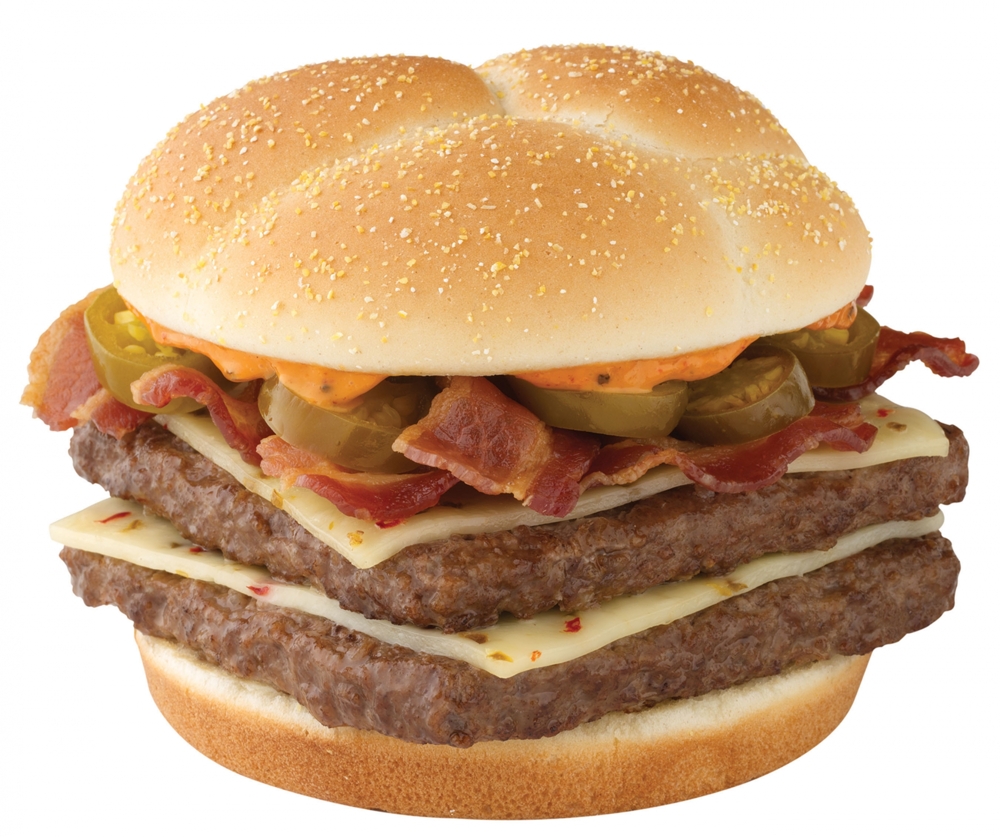