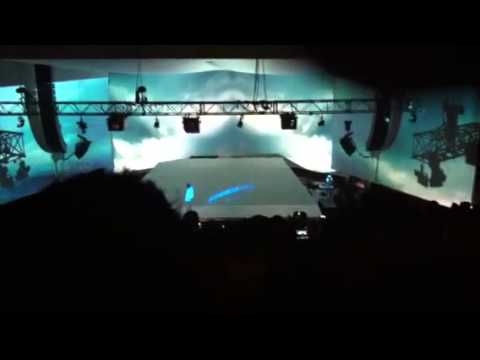 Kanye West Delivers Another Rant, Says He’s Not a Fan of “Suit & Tie”

27 feb 2013 14:01
168
1
Oh, Kanye.
Your crazy antics never cease to entertain us, but you might want to ease off on the rants. In his latest rant, Kanye West went on about the Grammys, Obama, capitalism, his YOLO way of living, and – gasp – how he “ain’t fuckin’ with that ‘Suit & Tie’” (amongst many, many other things) at the first of two shows in London last night. Anyone else wondering why this jab at Jay-Z‘s latest venture was necessary at all? Maybe this means that, hopefully, he’ll be releasing part two to “Big Brother.” Watch the video below.