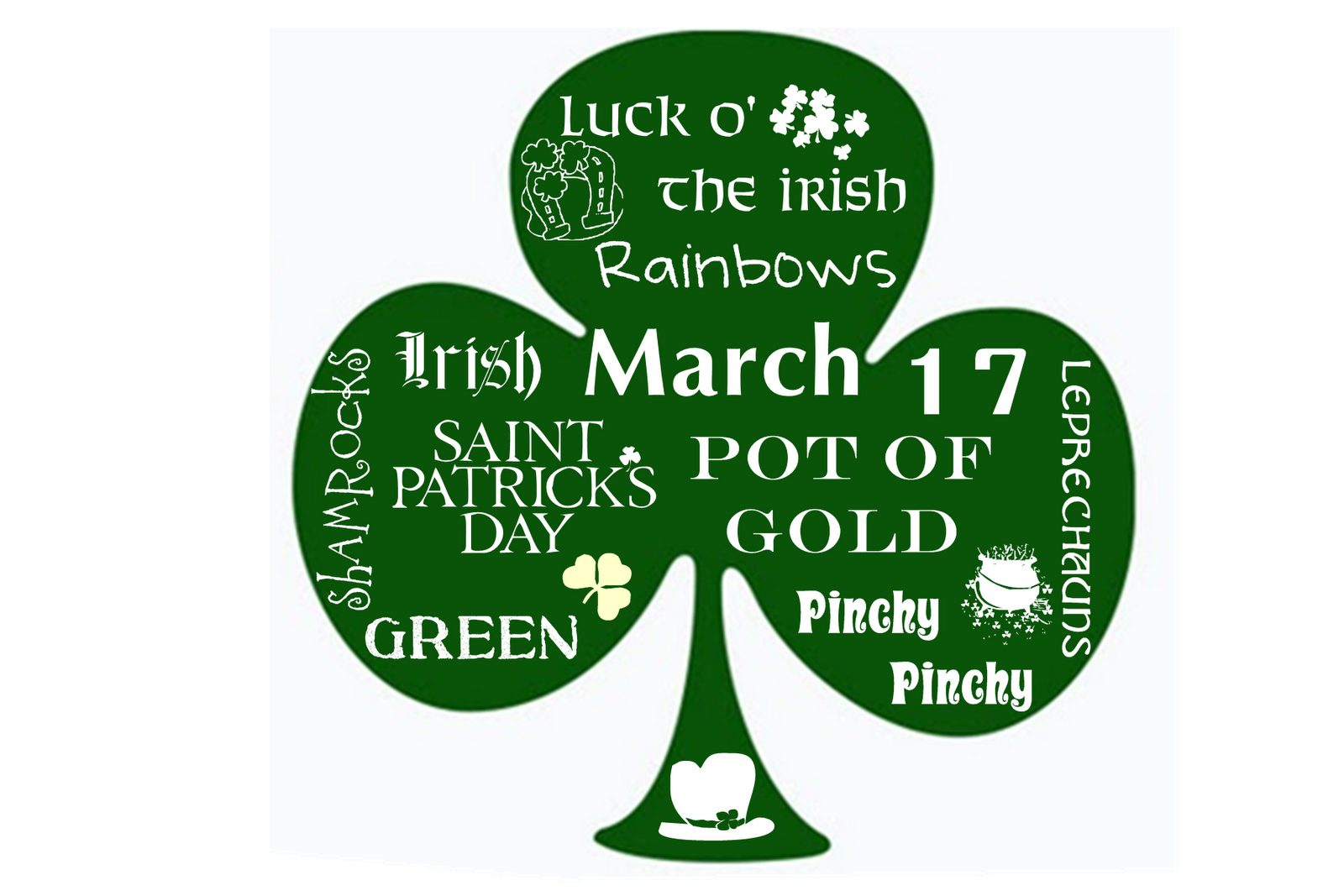 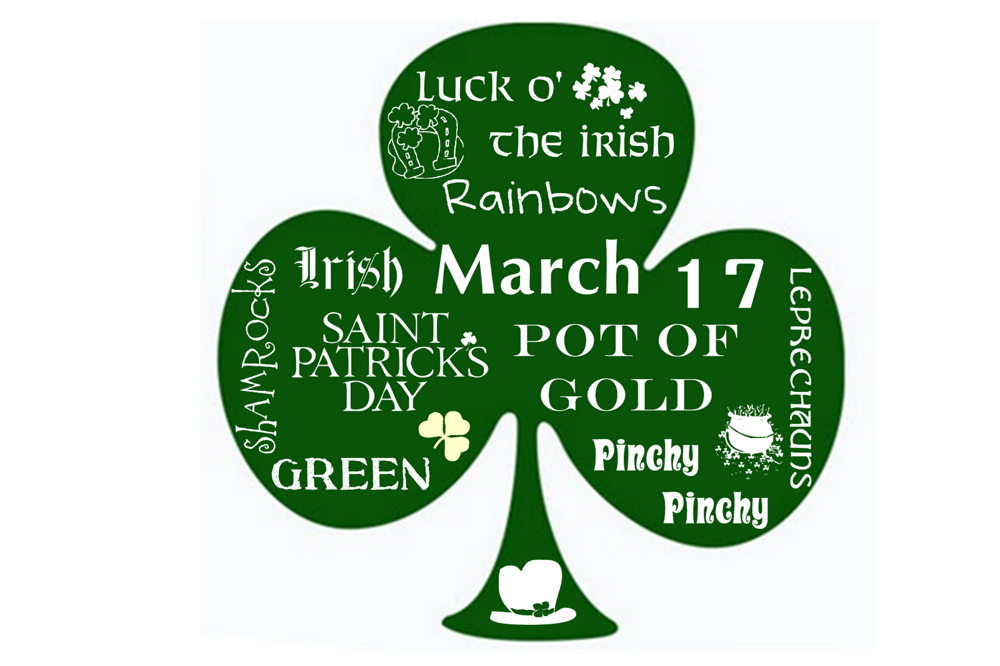 0
Смотреть все фото в галерее
Step 1. Learn a little of the history of St Patrick's Day. Though history saw celebrations of feasts in his honor, St. Patrick's Day was not officially recognized until 1976. Saint Patrick has been credited with bringing Christianity to Ireland. There seem to be multiple origin stories for St. Patrick's Day 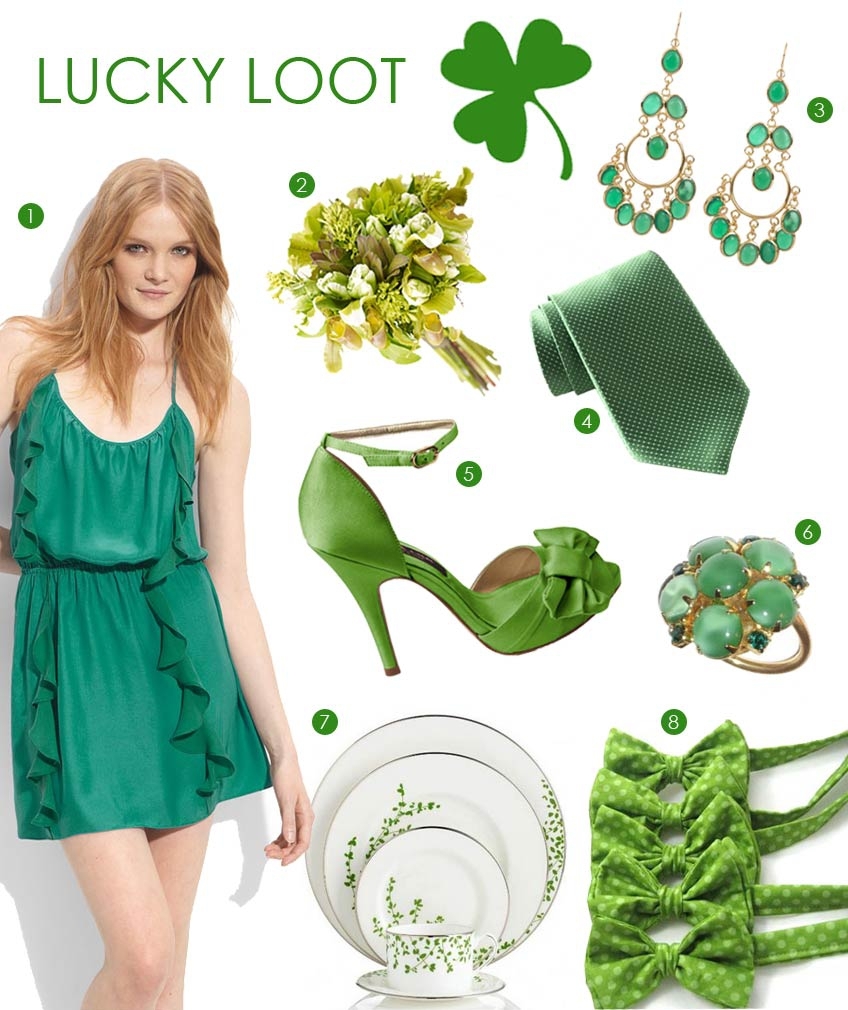 0
Step 2. Go green. You don't have to wear a sweater with a giant shamrock on it. The great thing about this holiday is you are free to go as subtle or as wild as you like. 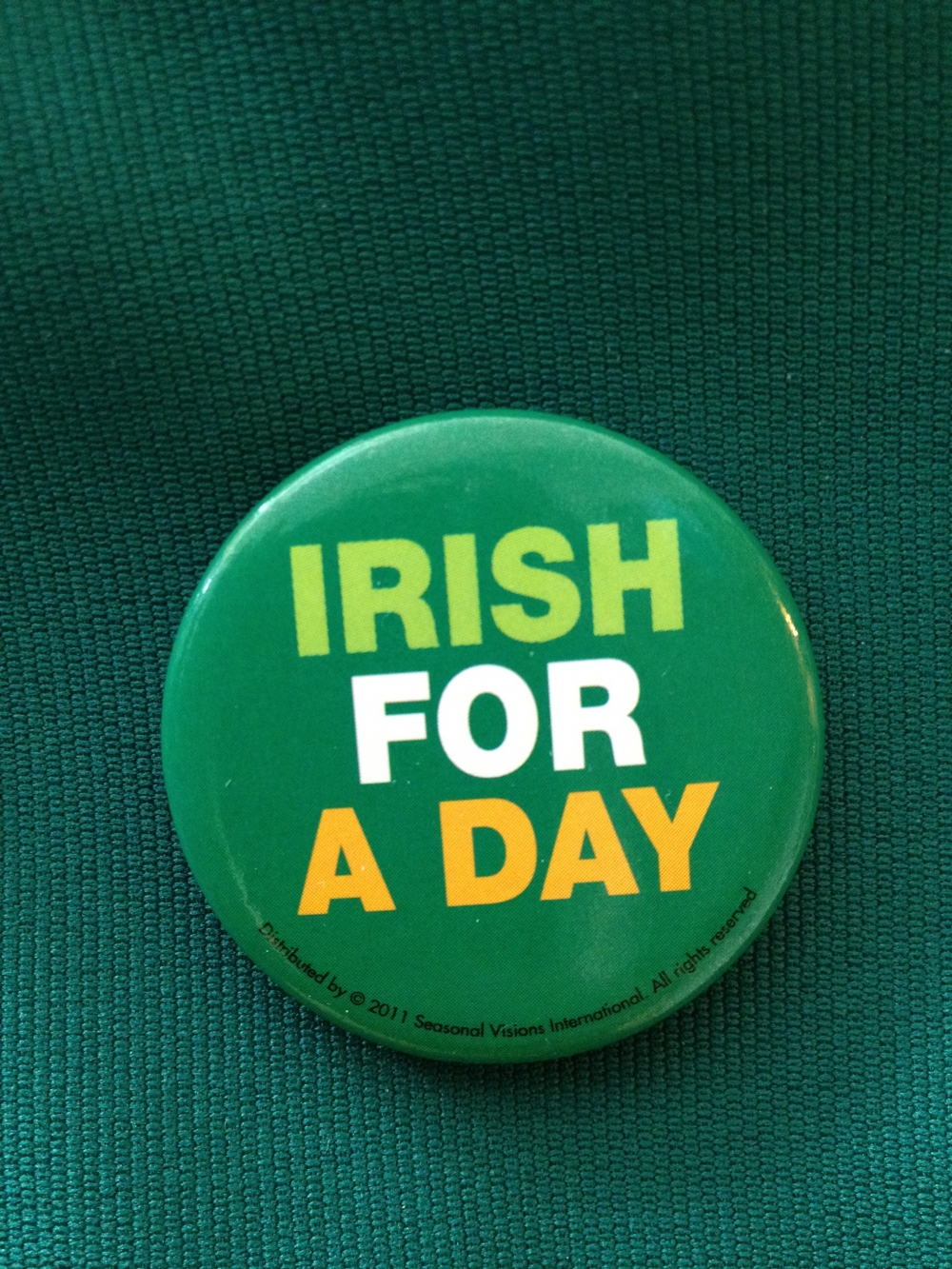 0
Step 3. Accessorize. Buttons, pins and jewelry are all great ways to dress up an outfit. On St. Patrick's Day, they become ways to express the fun side of fashion. Nothing is too gaudy or outlandish. Buttons with clever (or not so clever) sayings are also encouraged. 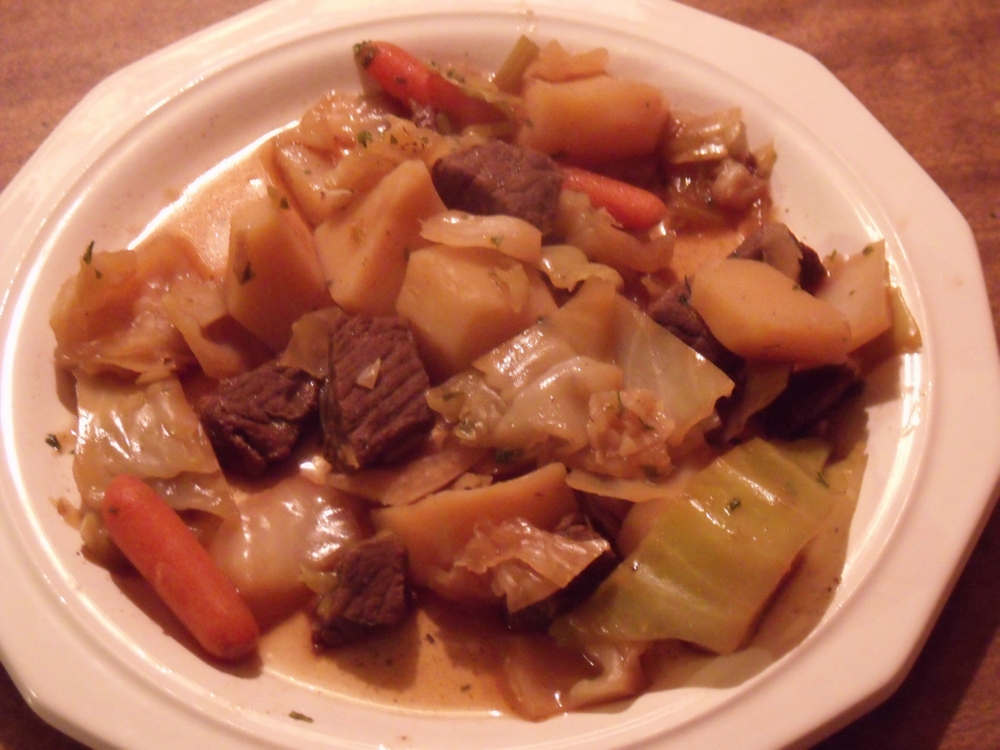 0
Step 4. Eat traditional Irish food. Beer and spirits are not the only great "foods" to come out of Ireland. Corned beef (corned beef is not a traditional Irish meal, that tradition started in NYC), cabbage and lamb stew are tasty ways to "keep it real." Potatoes are about as Irish as you can get and are one of the staples of the Irish diet. 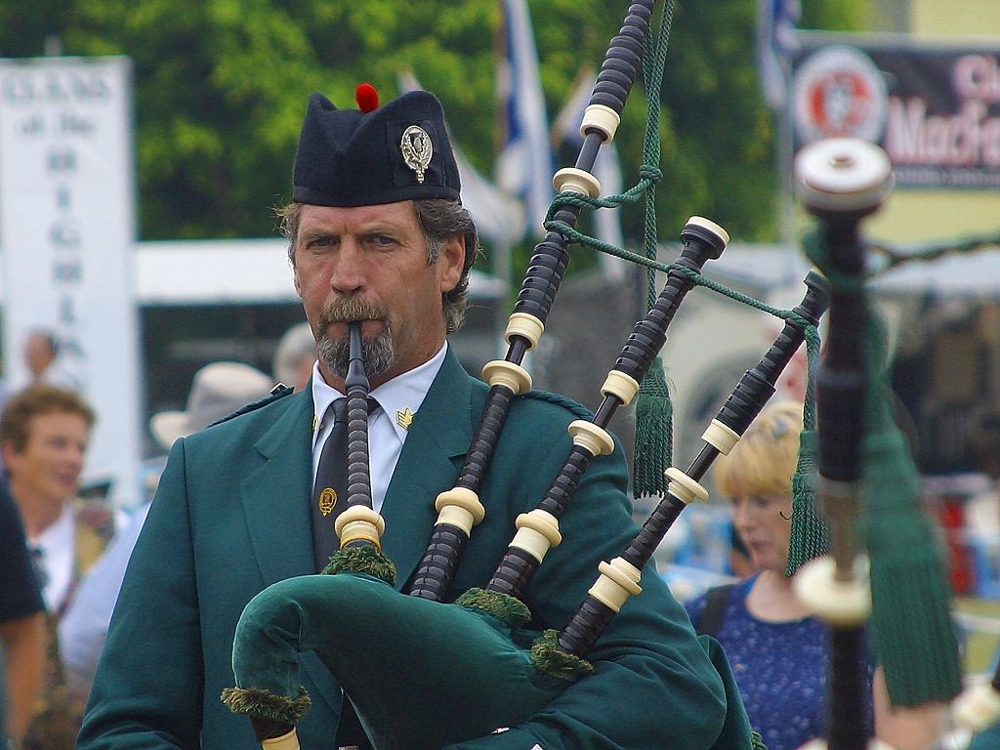 0
Step 5. Play some Irish music. Ireland has a long history with music, and many incredible styles have emerged. Celtic, folk and traditional Irish pub songs might just get you in the St. Patrick's Day spirit! 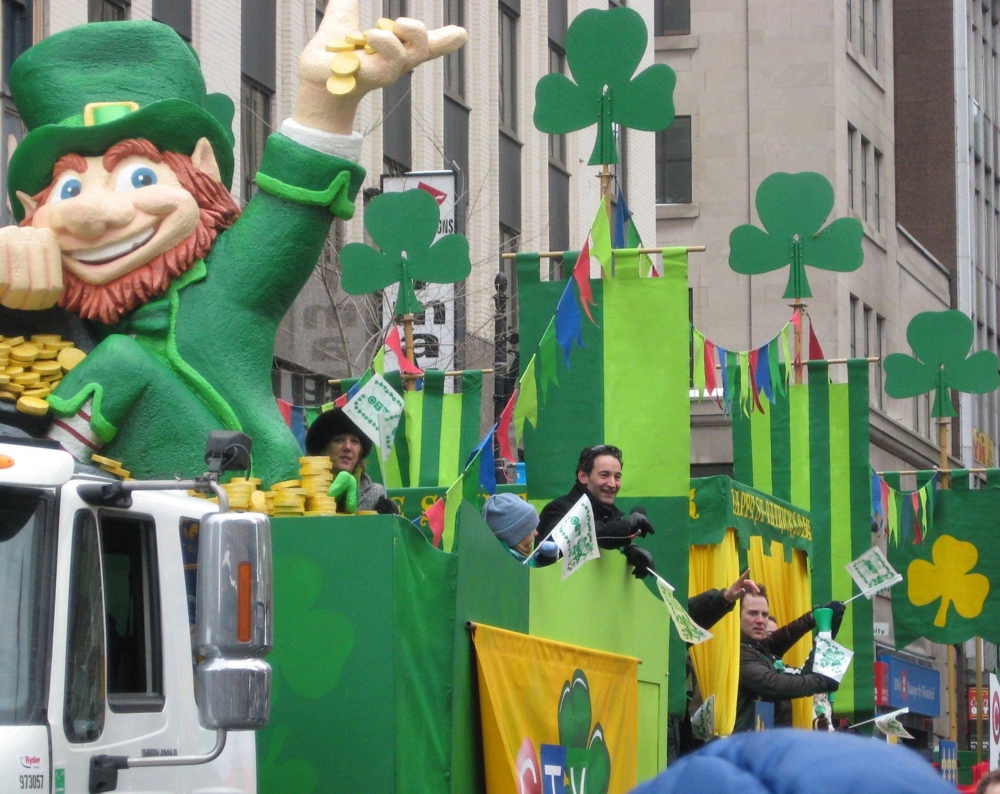 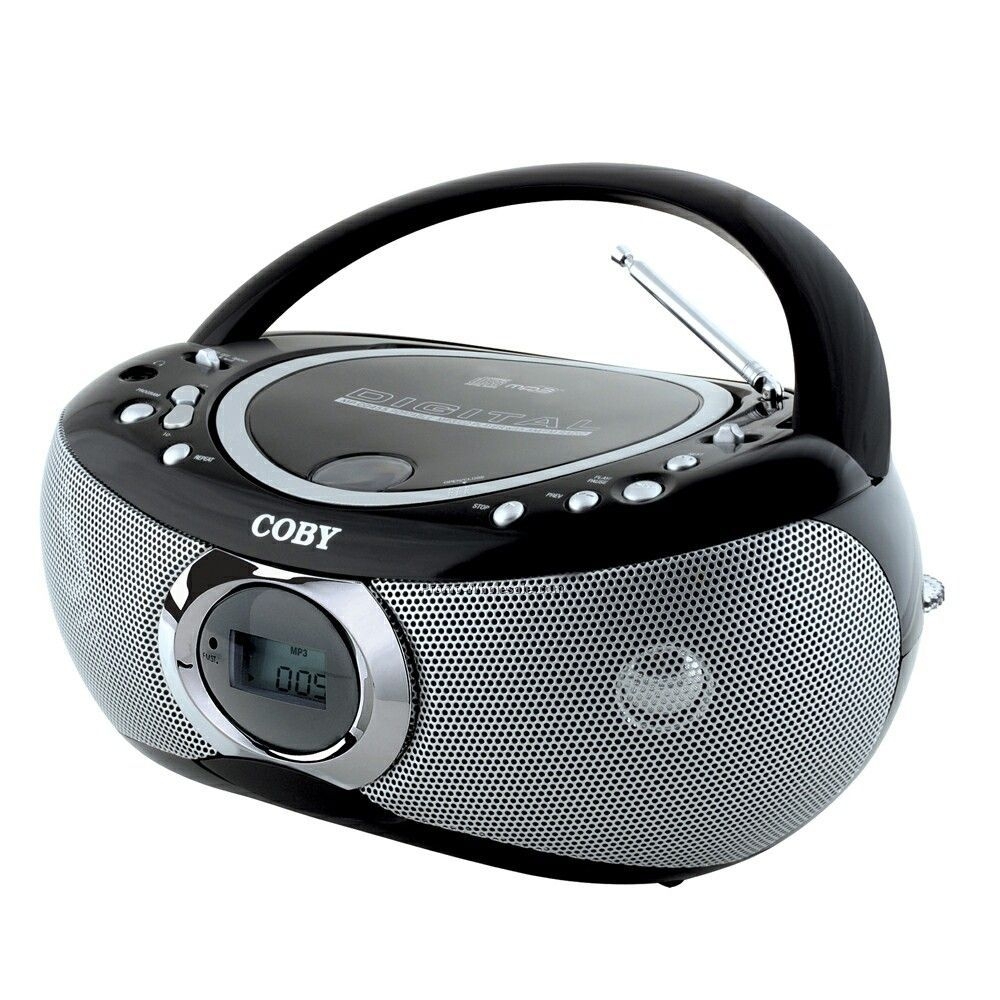 0
Step 7. Listen to the radio. Popular radio stations will often be announcing their involvement in parties around your city to drum up buzz. 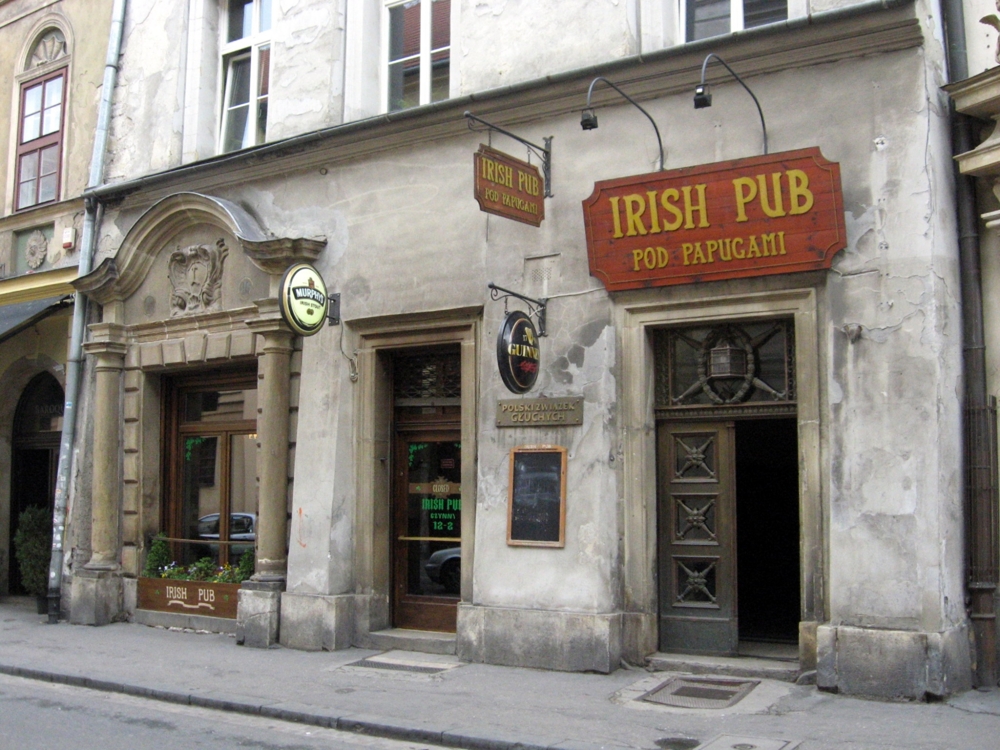 0
Step 8. Check out the bar scene. Most bars and pubs love St. Patrick's Day, as it's one of the few holidays known for a marked increase in alcohol consumption, so many will be catering to patrons with a festive St. Patrick's theme. You may find special prices on draft beer, food and cover charges 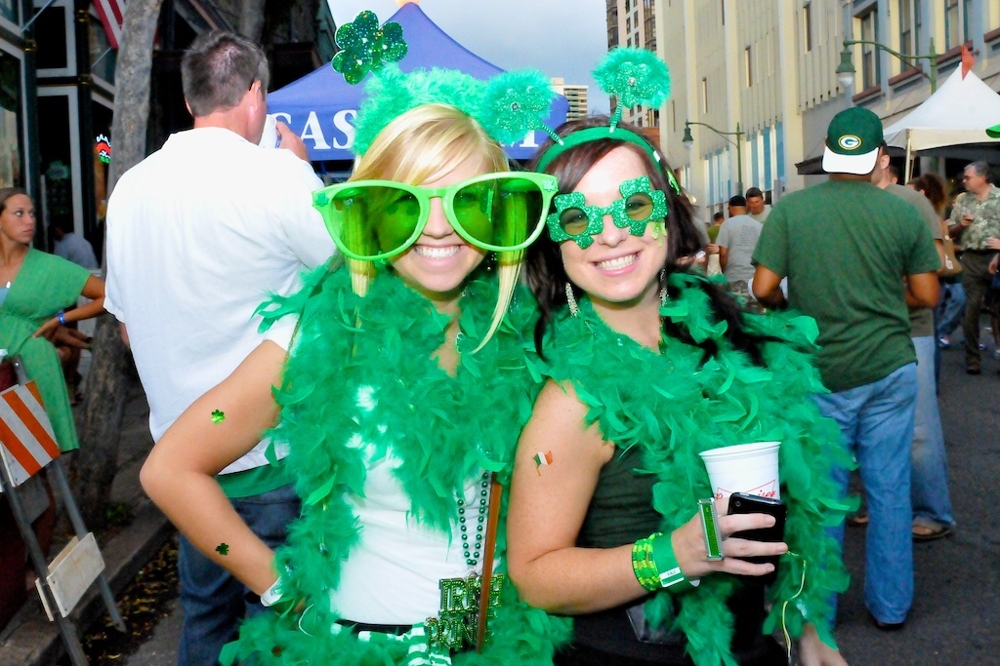 0
Step 9. Consider staying at home. If you aren't a fan of the bar scene but still want to celebrate, invite a few friends over and have a St. Patrick's Day themed party. Go as extreme or as laid back as you want: insist that everyone wear green or just have them come as they are and chill out with a few beers. 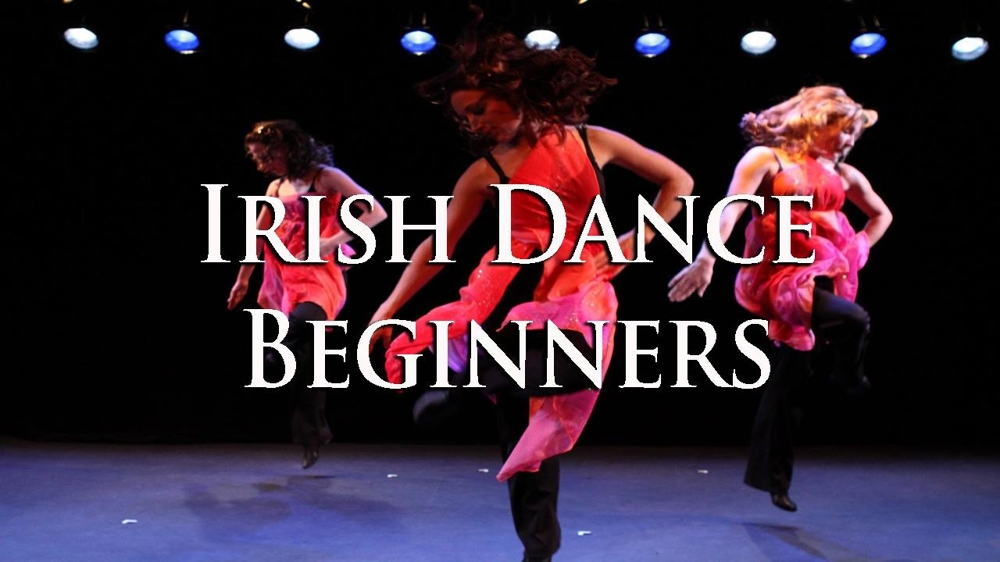 0
Step 10. Learn to Irish Dance. Not only will it impress everyone you know, but it's also a fun way to increase flexibility and burn calories!