01 mar 2013 07:34
621
9
Stephen King once said that books are a uniquely portable magic. Industrial designer Max Gunawan materializes the thought quite literally as he disguises a portable light into a hard-bound book. It is called Lumio and at the first glance it really does look like an ordinary book. But when you open it up, it lights up transforming itself into a modern light.

0
Смотреть все фото в галерее
Max says that he was inspired by the art of origami. Lumio is definitely capable of changing its form following origami concept and has an ability to adapt to users needs. It can be multi-used as a reading light, stationary placed lamp, decorative element, etc. The light’s lithium-ion battery is rechargeable and provides up to 8-hour working time. At first this disguised lamp was launched only to see if it could buy off. I guess to no one’s surprise, by now Lumio is 240% funded. 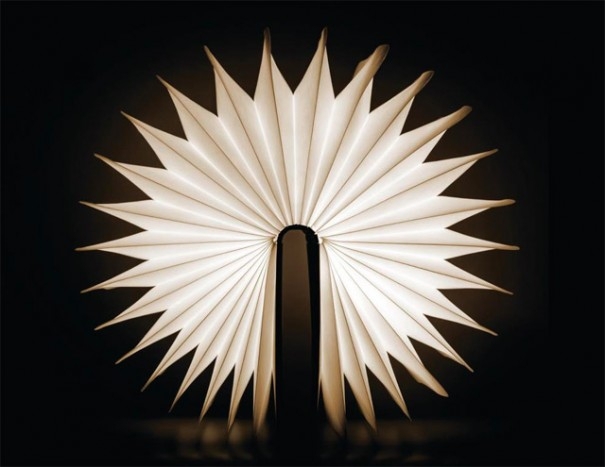 0
So don’t judge a book by its cover ever again since it might amaze you in an unexpected way. 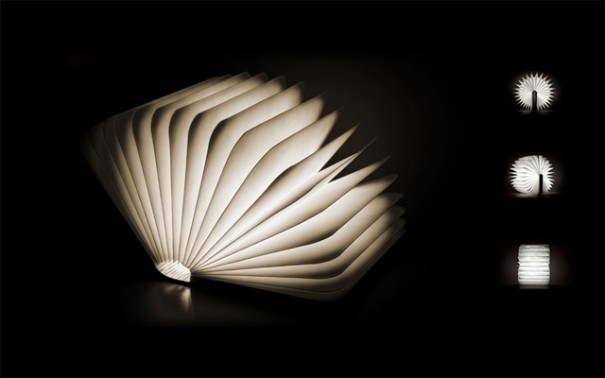 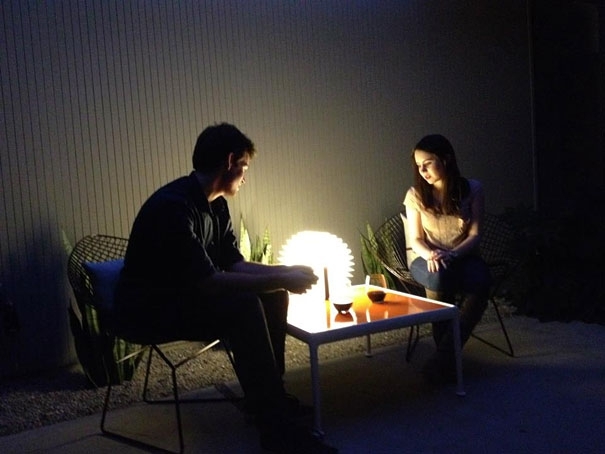 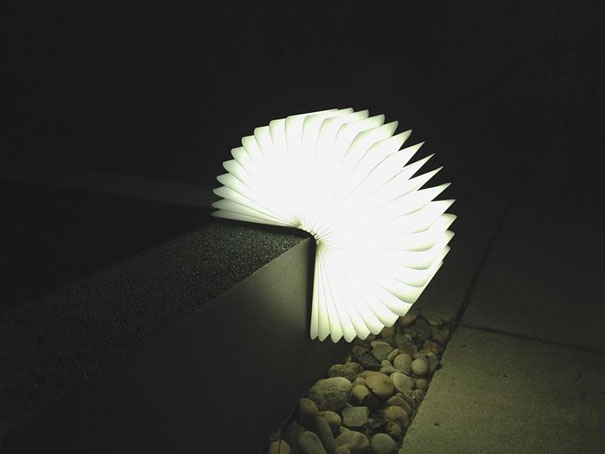 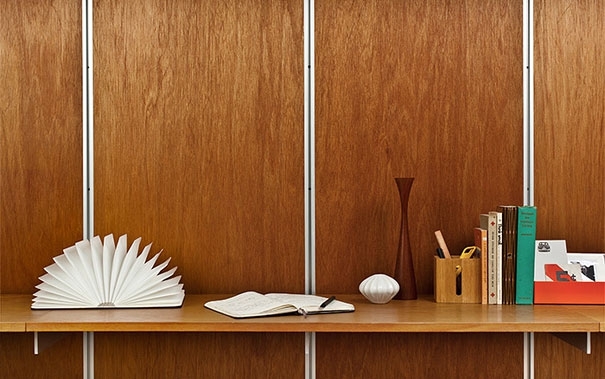 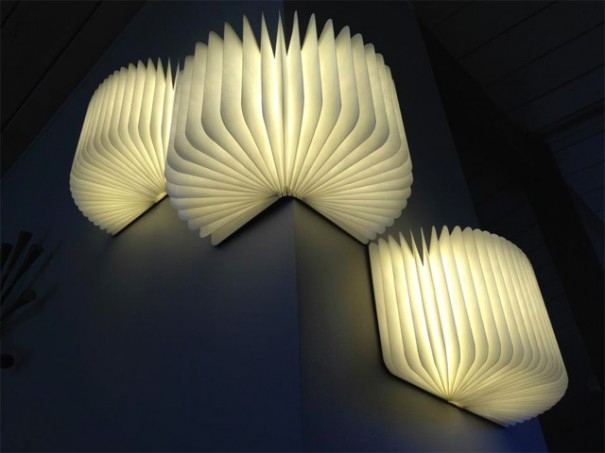