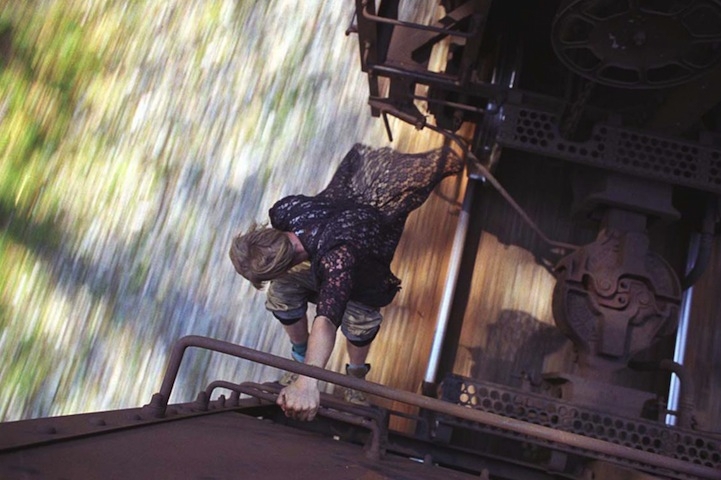 12 mar 2013 09:30
408
16
Arizona-born photographer Mike Brodie first began taking pictures in 2004 when he found a Polaroid camera on the backseat of his friend's car and she gave it to him. Just a teenager at the time, Brodie was an adventure-seeker and he was fascinated with the train-hopping community. So, he took his camera and ventured towards the train tracks, jumping on the first train that passed by for a free ride to anywhere. He said, “I had a lot of curiosity about the world and wanted to go travel. It was an addiction. And photography turned out to be something that just happened naturally for me.” From that point, there was no looking back. Brodie spent the next few years riding trains and using his camera to photograph his experiences. 0
Смотреть все фото в галерее
Traveling across more than 50,000 miles through 46 states, the photographer documented his journeys and the people with whom he came in contact. He put his photographs online and was eventually discovered by gallery owner Benjamin Trigano in LA. In 2008, Brodie received the Baum Award for American Emerging Artists. The money began rolling in but Brodie continued drifting on, sticking to the trains and his adventures. Recently, he hopped off, settled on still ground, graduated from school and now works as a mobile diesel mechanic. This project, entitled A Period of Juvenile Prosperity, is a collection of Brodie's images which focus on the gritty life of the loners and drifters of his traveling adventures. 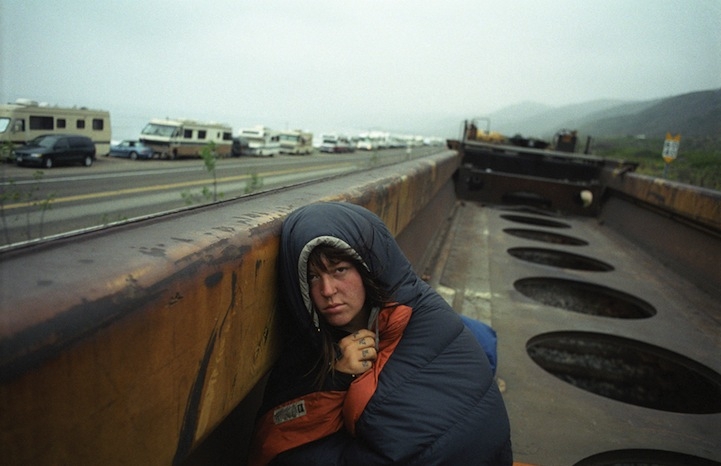 0
This strong body of work across those four years of travel have had powerful influence on the artistic community. A Period of Juvenile Prosperity, featuring the unseen faces of wandering souls, is currently on show at The Yossi Milo gallery in New York until April 6, and also at The M+B Gallery in Los Angeles from now until May 11. 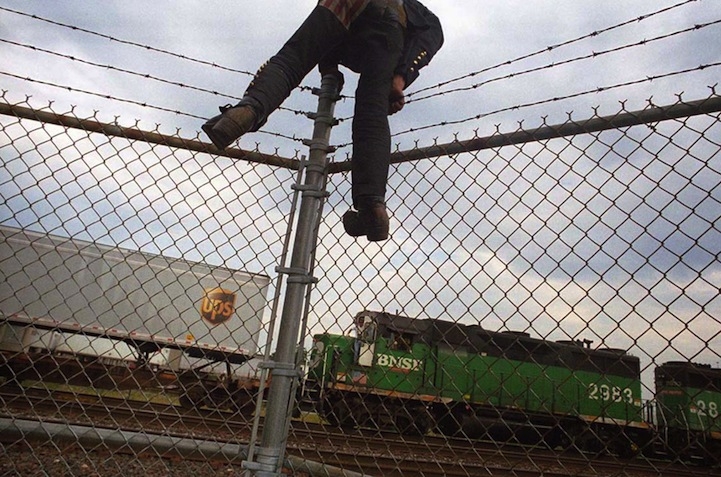 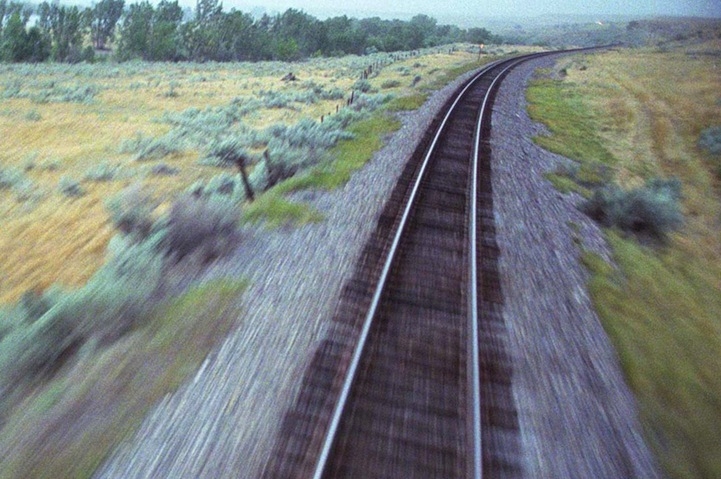 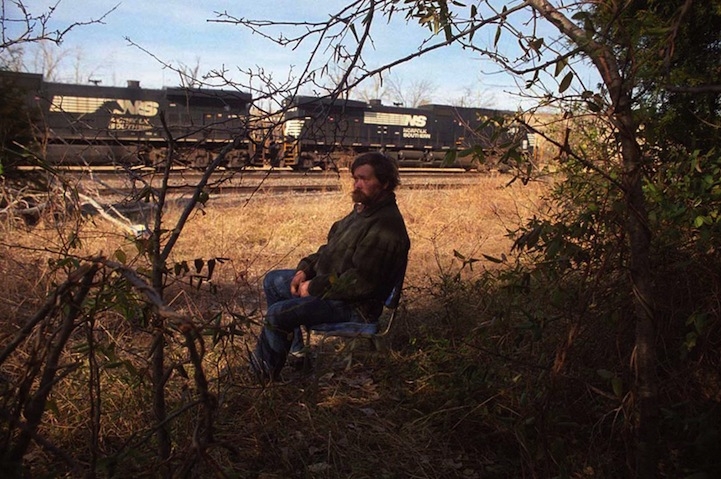 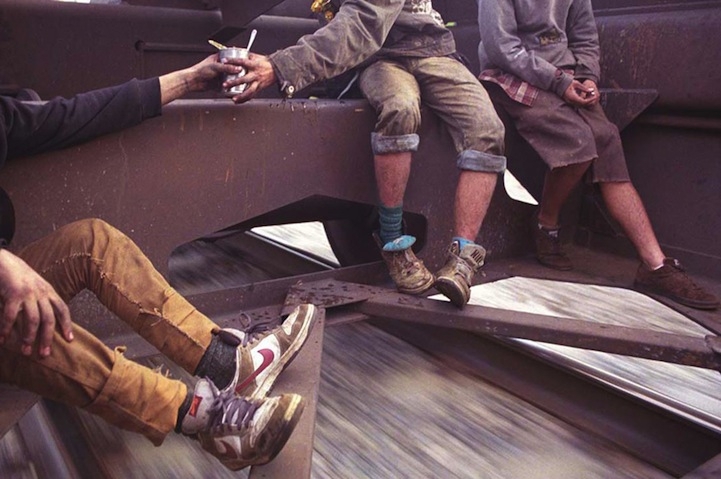 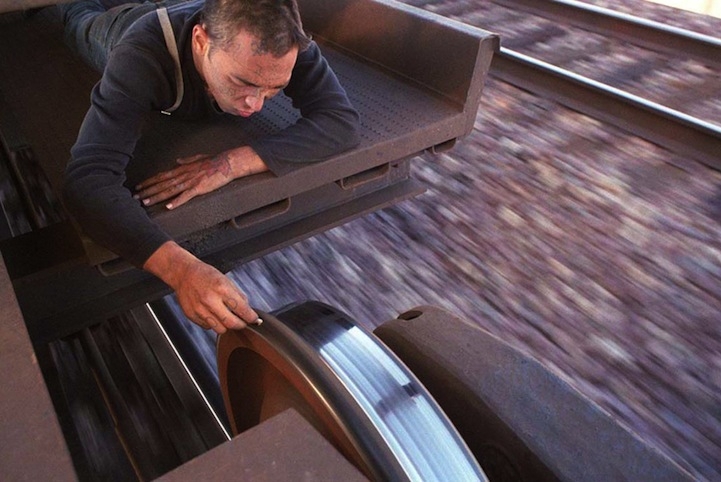 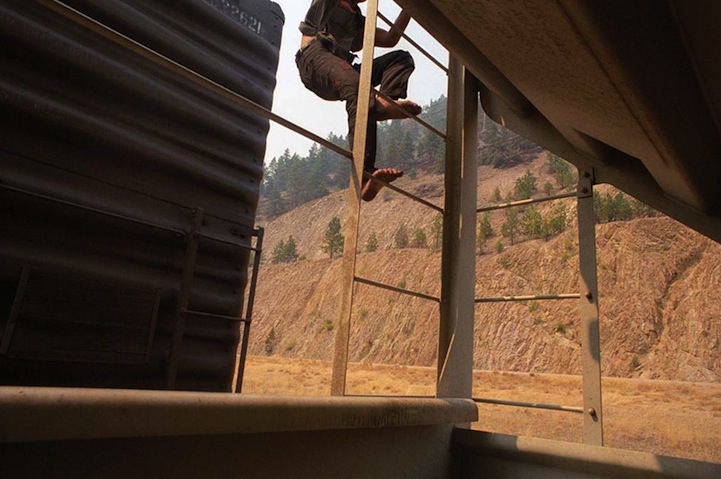 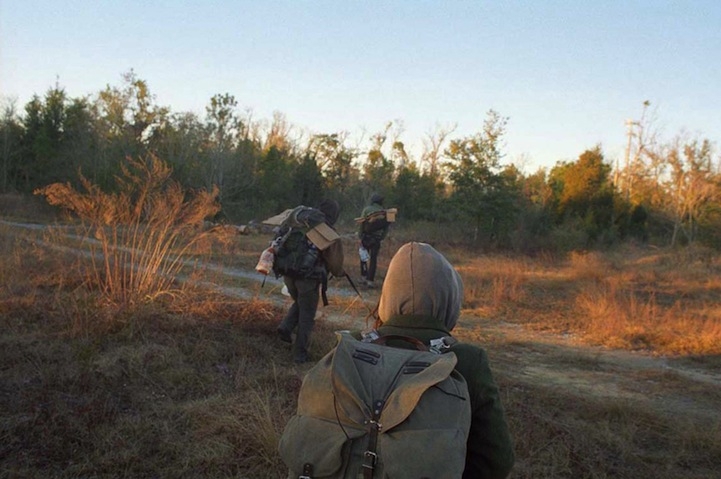 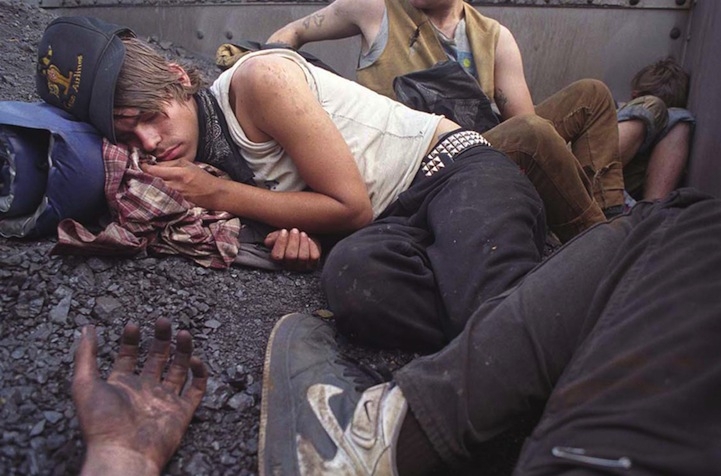 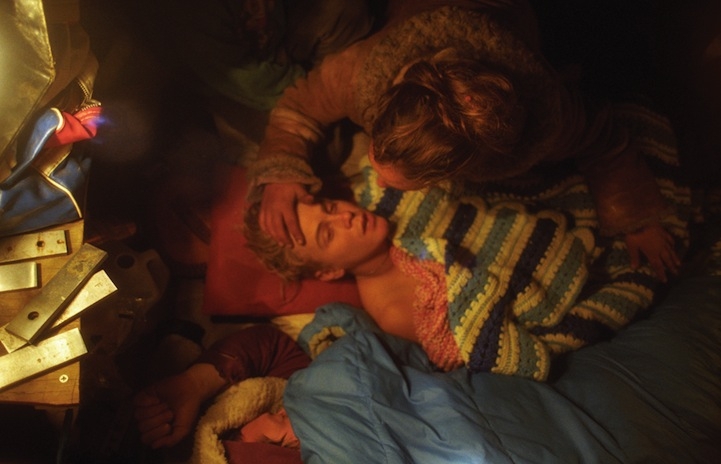 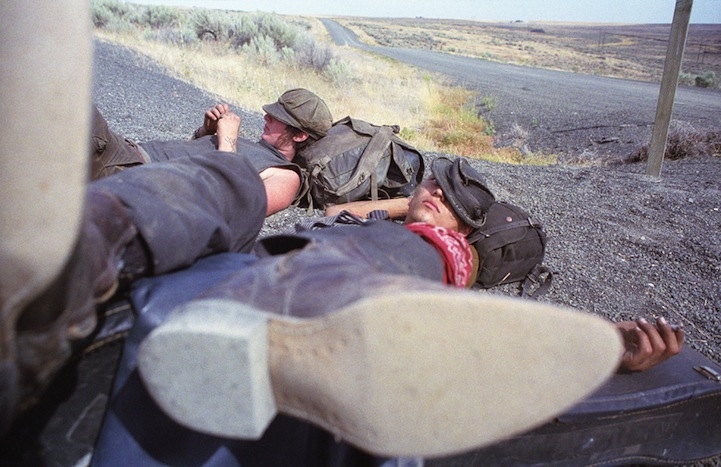 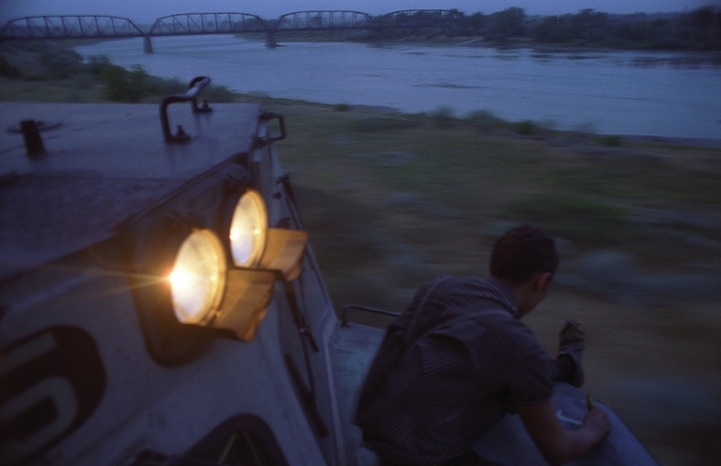