Kids Around The World Photographed With Their Favorite Toys

15 mar 2013 13:18
448
14
Italian travel photographer Gabriele Galimberti is rarely in the same place for any amount of time, he’s too busy traversing the 4 corners of the globe in an effort to hunt out those untold stories and share his experiences with the world. Take for example his most recent photographic series titled ‘Toy Stories‘, whereby he visited countries such as Thailand, Italy, Latvia and even the likes of China and Zambia with a sole purpose – to photograph children with their most prized possessions (a vastly different project than this)
“At the beginning in the rich and more developed countries, they wouldn’t want me to touch their toys, and I would need more time before they would let me play with them. But in poor countries, it was much easier. Even if they only had two or three toys, they didn’t really care.”
His adventure took 18 months, countless long-haul flights, numerous locations and a involve a lot a stack of fun. Below are just a few samples of his wonderful & insightful work that we think really captures the spirit of his subjects. It does make you wonder, if he photographed you as a child, what toys would you have had on display? 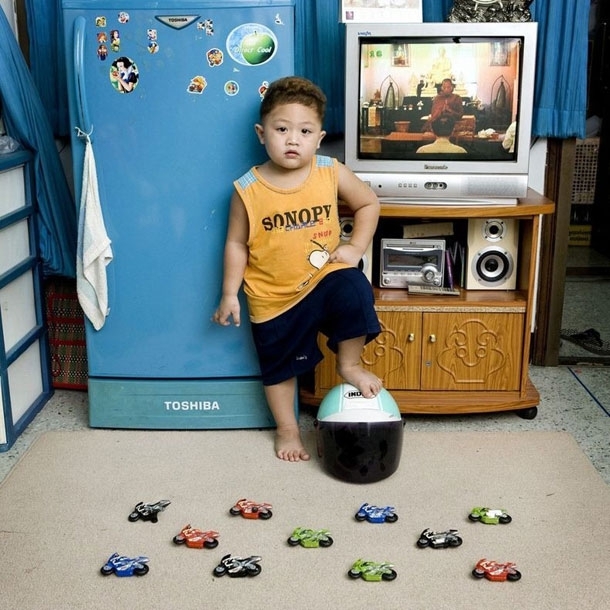 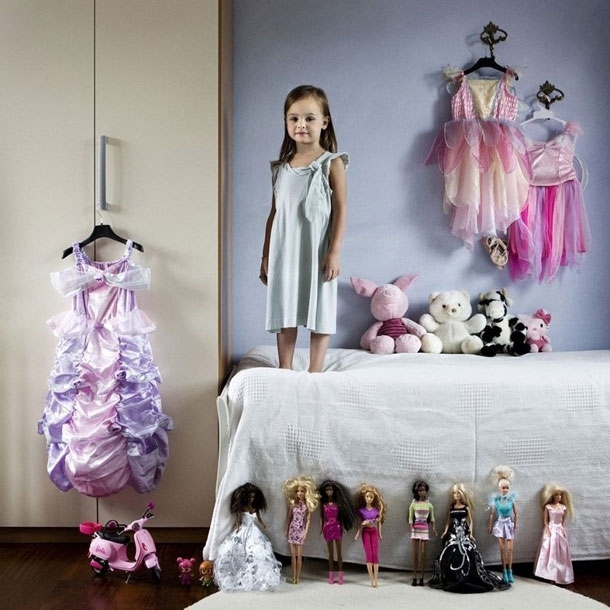 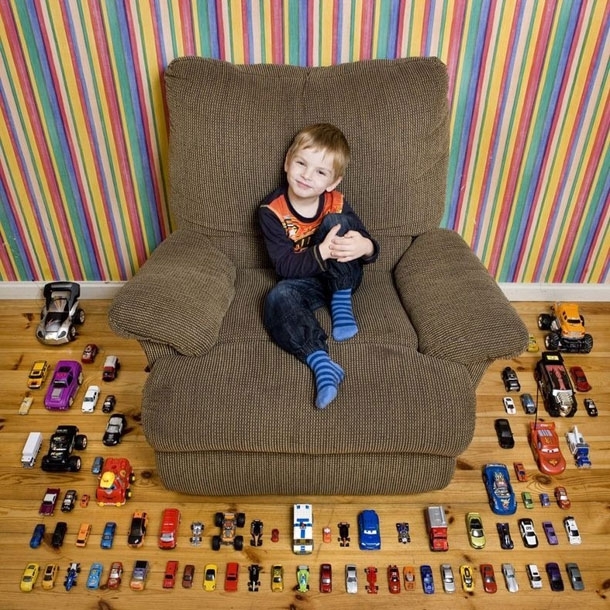 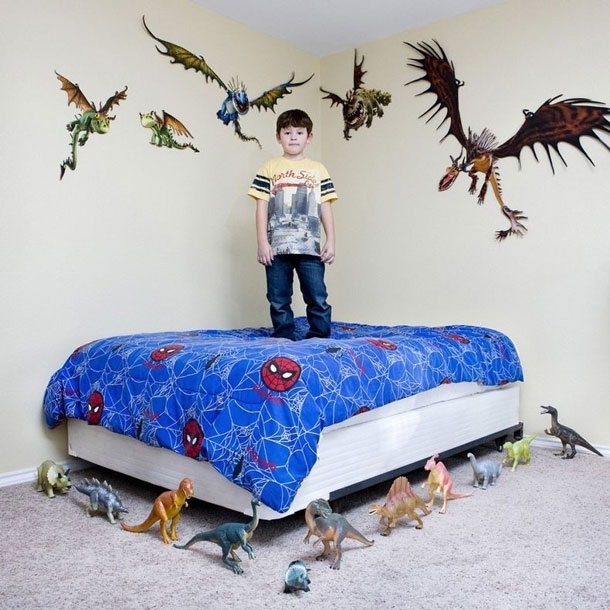 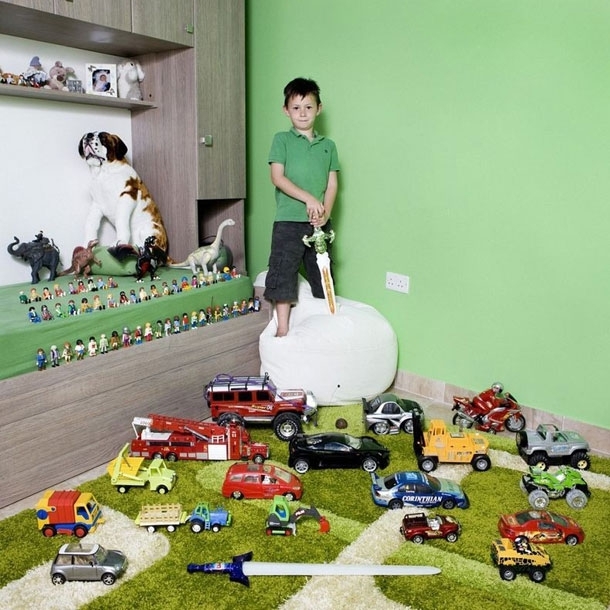 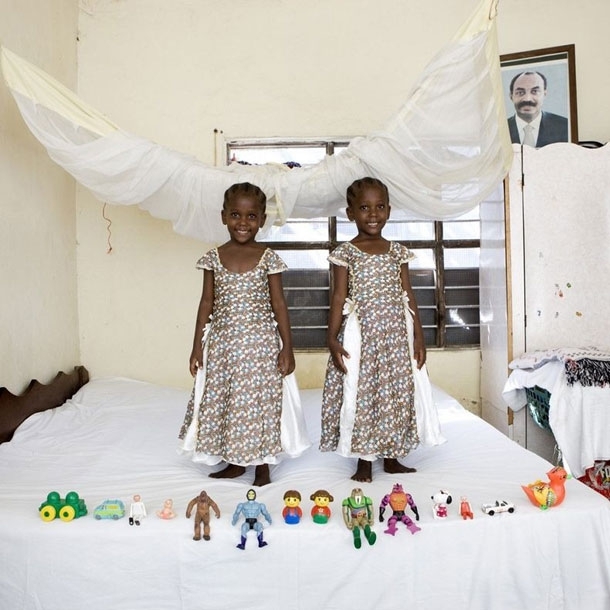 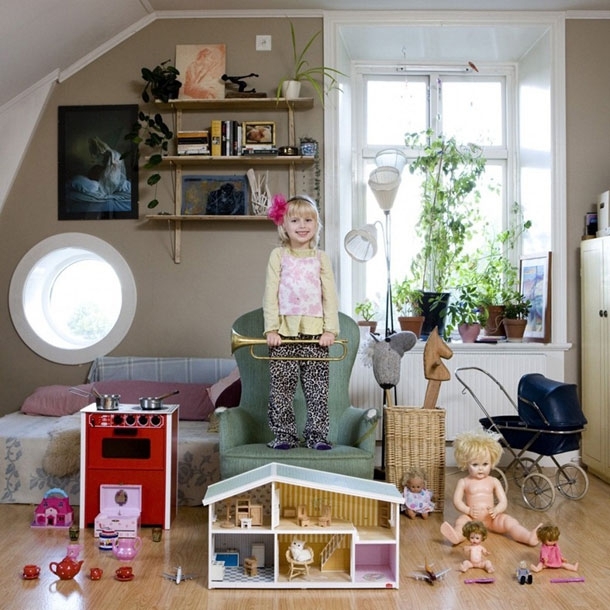