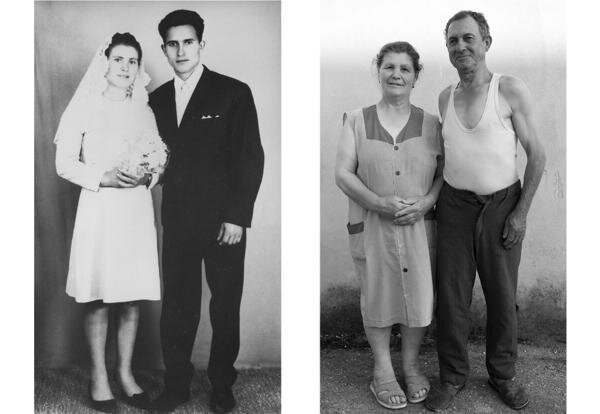 Long-Term Before and After Photos

London-based photographer Ana Oliveira shows the effects of time has on her subjects in the two-part ‘before and after’ portrait series, Identities and Identities II. Each ‘after’ photo is staged by Oliveira to mimic the positioning of the early ‘before’ photo. Getting old is cute. 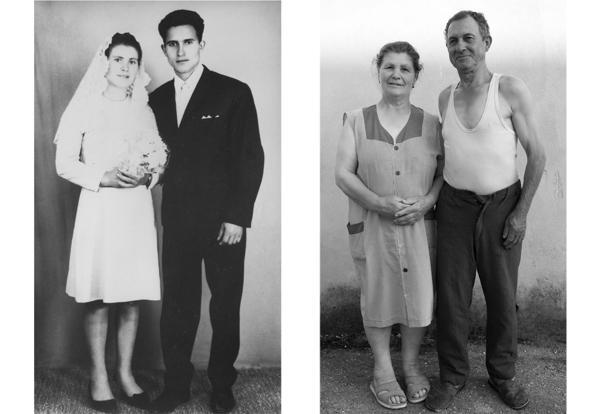 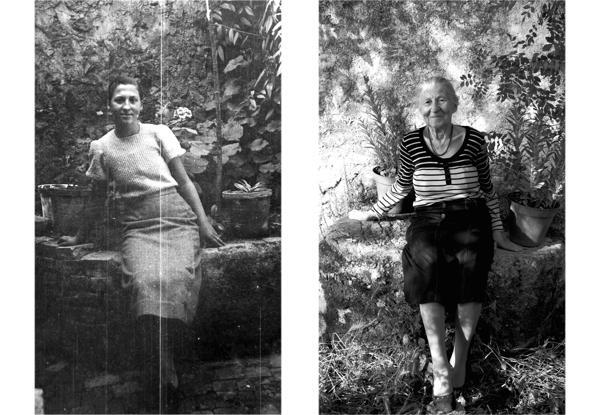 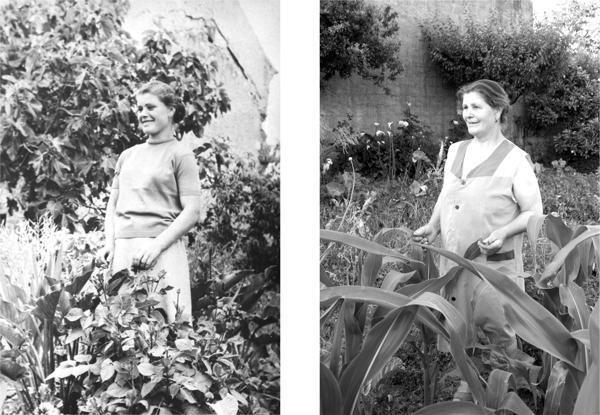 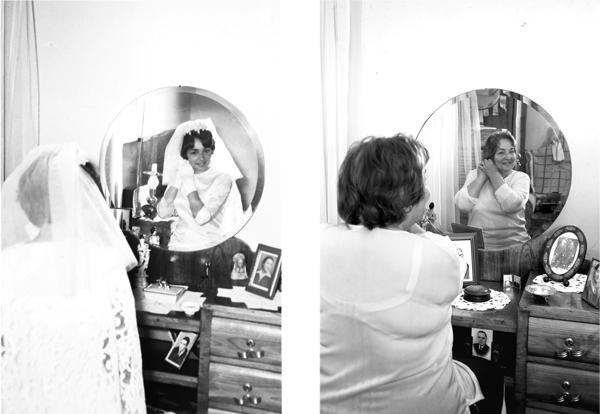 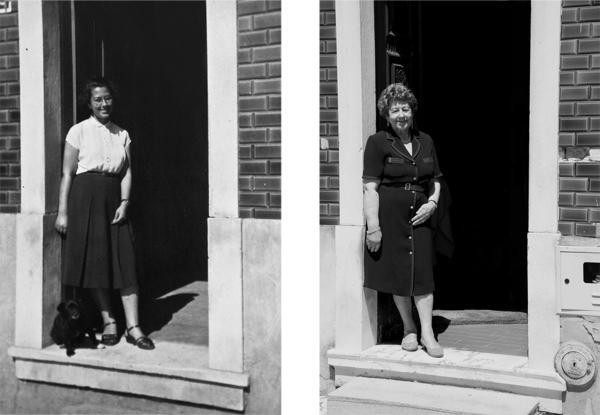 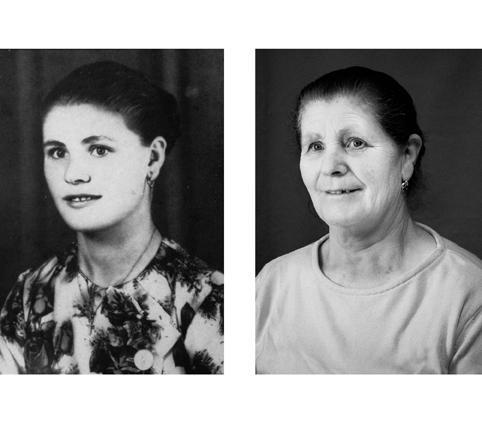 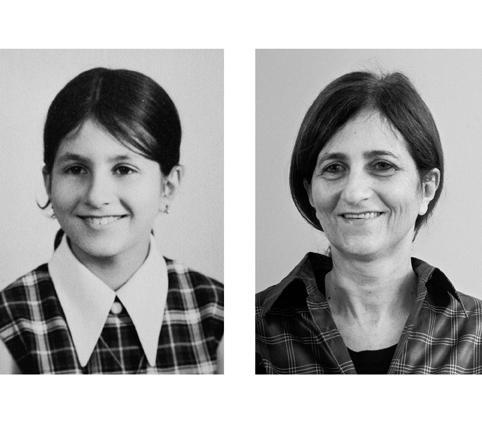 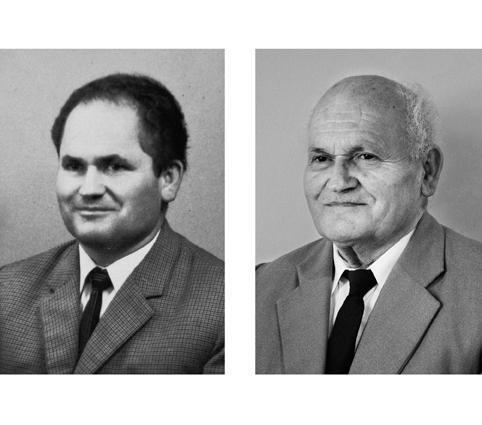 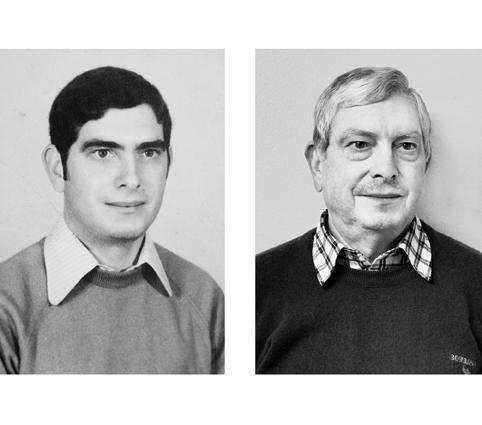 Changes Over The Years 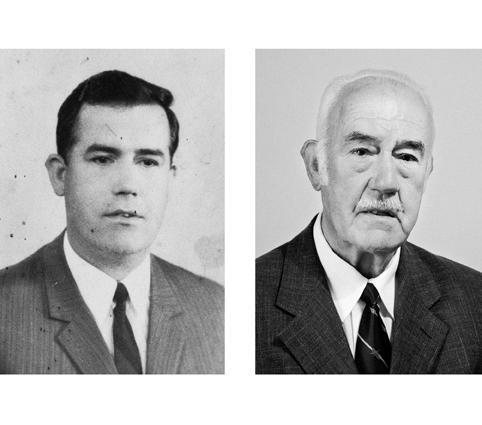 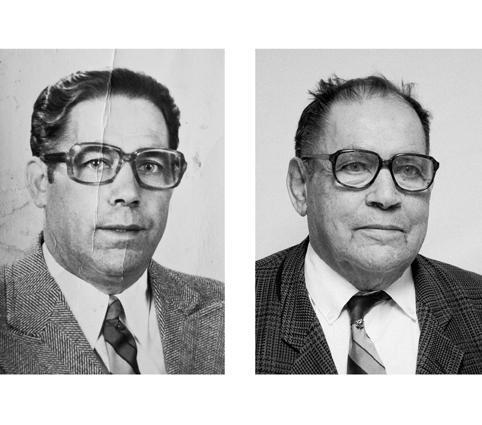 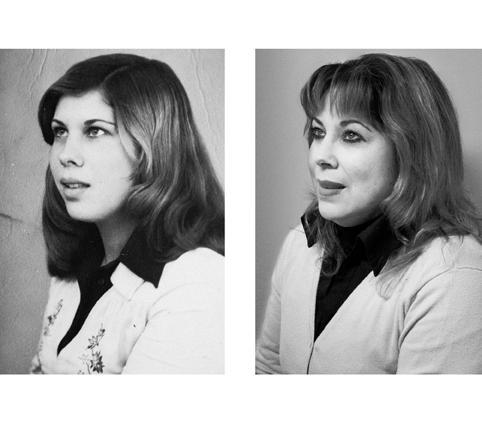 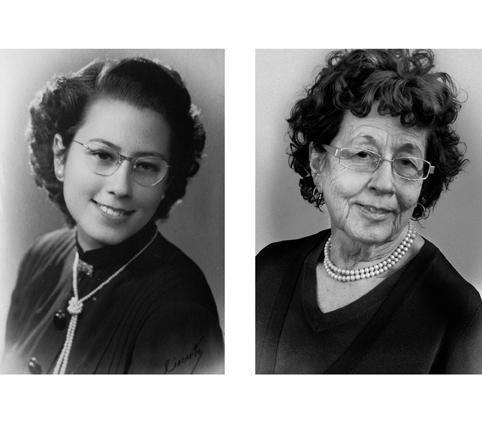