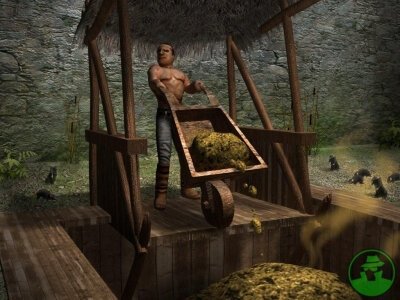 The 10 Oddest Jobs in History

10 of the weirdest/grossest/strangest jobs in history. Be glad we don't have these anymore! Am I missing any? What an interesting list. 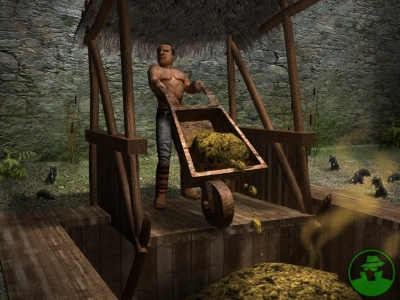 0
Смотреть все фото в галерее
A gong farmer was the person who removed human excrement from cesspits (homes/buildings), perhaps a very generous term - "farmer" was used to make this job sound more appealing than it really was. These people were only allowed to do the job at night and they had to take the "gong" outside of city or town limits. This was literally a shit job to have, as some of these farmers died from asphyxiation since the excrements produced noxious fumes. 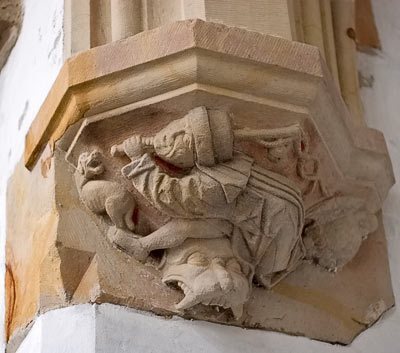 0
A dog whipper was a church worker who would remove disruptive dogs from church during service, usually with a whip or large wooden tongs. This job existed in the 16th to 19th centuries, as it was common for dogs to accompany owners to church. 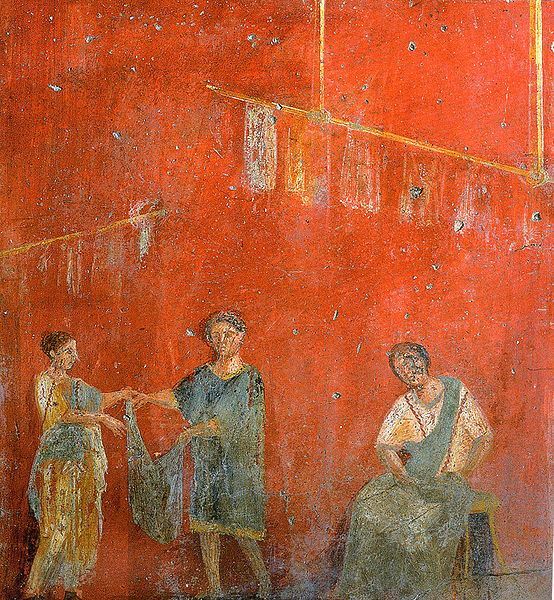 0
Fullers would cleanse cloth and particularly wool to remove oil, dirt and any other impurities. In Roman times this job consisted of standing in a pool full of urine as it was a great source of ammonium salts, and the best way to cleanse wool and cloth. 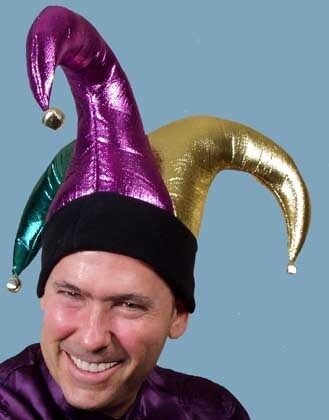 0
We have all heard of the court Jester – the fool who was permitted to insult the king without losing his head – as long as it made the king laugh. It was a job that came with accolades and with fear. It is also a job unlike any existent today. 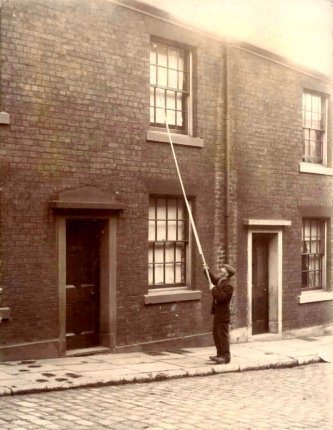 0
No, the Knocker-up did not knock people up, but he did knock on people's windows early morning to wake them up for work during the time when there was no such thing as an alarm clock. He would use a long stick to reach windows and wouldn't leave until he was sure the person has woken up. 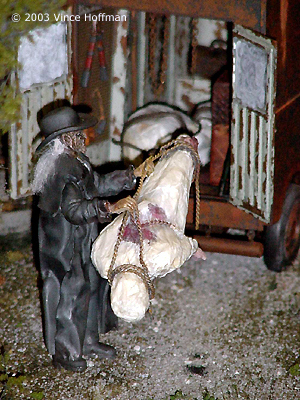 0
Back in the day in Britain, the crime of stealing a body was only a misdemeanor and was only punishable by a small fine. This led to a huge industry in body stealing in order to provide corpses for study to the medical schools of Europe. The 'resurrectionists' were careful not to steal any money or jewelry as that was a felony, so they only took the corpse. 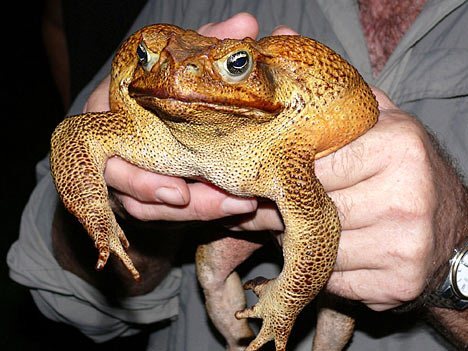 0
Toad doctors were practitioners of a specific tradition of medicinal folk magic, operating in western England until the end of the 19th century. Their main concern was healing scrofula (then called “the King’s Evil,” a skin disease), though they were also believed to cure other ailments including those resulting from witchcraft. They cured the sick by placing a live toad, or the leg of one, in a muslin bag and hanging it around the sick person’s neck. Needless to say this job would also require growing or gathering up a large collection of toads, and in the case of doctors who used just the leg, chopping their legs off to give to their patient. 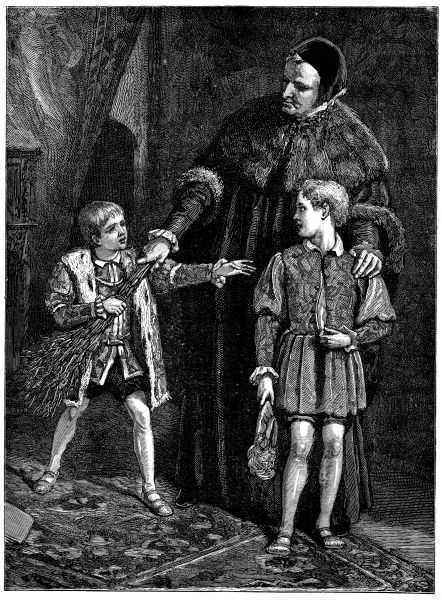 0
A whipping boy, in the 1600s and 1700s, was a young boy who was assigned to a young prince and was punished when the prince misbehaved or fell behind in his schooling. Whipping boys were established in the English court during the monarchies of the 15th century and 16th century. They were created because the idea of the Divine Right of Kings, which stated that kings were appointed by God, and implied that no one but the king was worthy of punishing the king’s son. Since the king was rarely around to punish his son when necessary, tutors to the young prince found it extremely difficult to enforce rules or learning. Whipping boys were generally of high birth, and were educated with the prince since birth. Due to the fact that the prince and whipping boy grew up together since birth, they usually formed an emotional bond. The strong bond that developed between a prince and his whipping boy dramatically increased the effectiveness of using a whipping boy as a form of punishment for a prince. The idea of the whipping boys was that seeing a friend being whipped or beaten for something that he had done wrong would be likely to ensure that the prince would not make the same mistake again.

Groom of the Stool 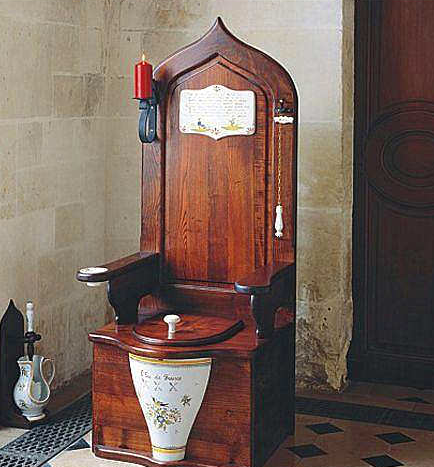 0
The Groom of the Stool was a male servant in the household of an English monarch who, among other duties, “preside[d] over the office of royal excretion,” that is, he had the task of cleaning the monarch’s anus after defecation. In the early years of Henry VIII’s reign, the title was awarded to minions of the King, court companions who spent time with him in the Privy chamber. These were the sons of noblemen or important members of the gentry. In time they came to act as virtual personal secretaries to the King, carrying out a variety of administrative tasks within his private rooms. The position was an especially prized one, as it allowed one unobstructed access to the King’s attention. Despite being the official bum-wiper of the king, the Groom of the Stool had a very high social standing. 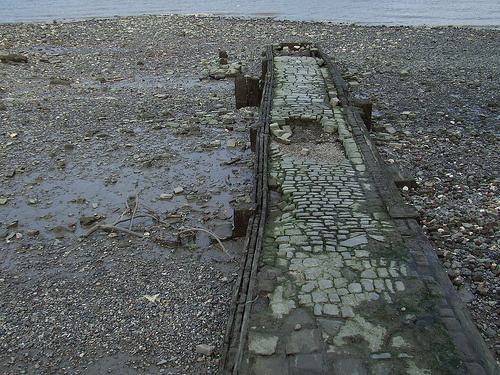 0
A tosher was someone who scavenges in the sewers, especially in London during the Victorian period. The toshers decided to cut out the middle man and it was a common sight in 19th Century Wapping for whole families to whip off a manhole cover and go down into the sewers, where they would find rich pickings. As most toshers would reek of the sewers, they were not popular with the neighbors. Similarly, the mudlarks were people who would dredge the banks of the Thames in the early morning when the tide was out. They would have to wade through unprocessed sewerage and even sometimes dead bodies in order to find little treasures to sell. In a kind of weird twist, this is now the popular hobby of some middle class Londoners who travel the banks to clean up trash.