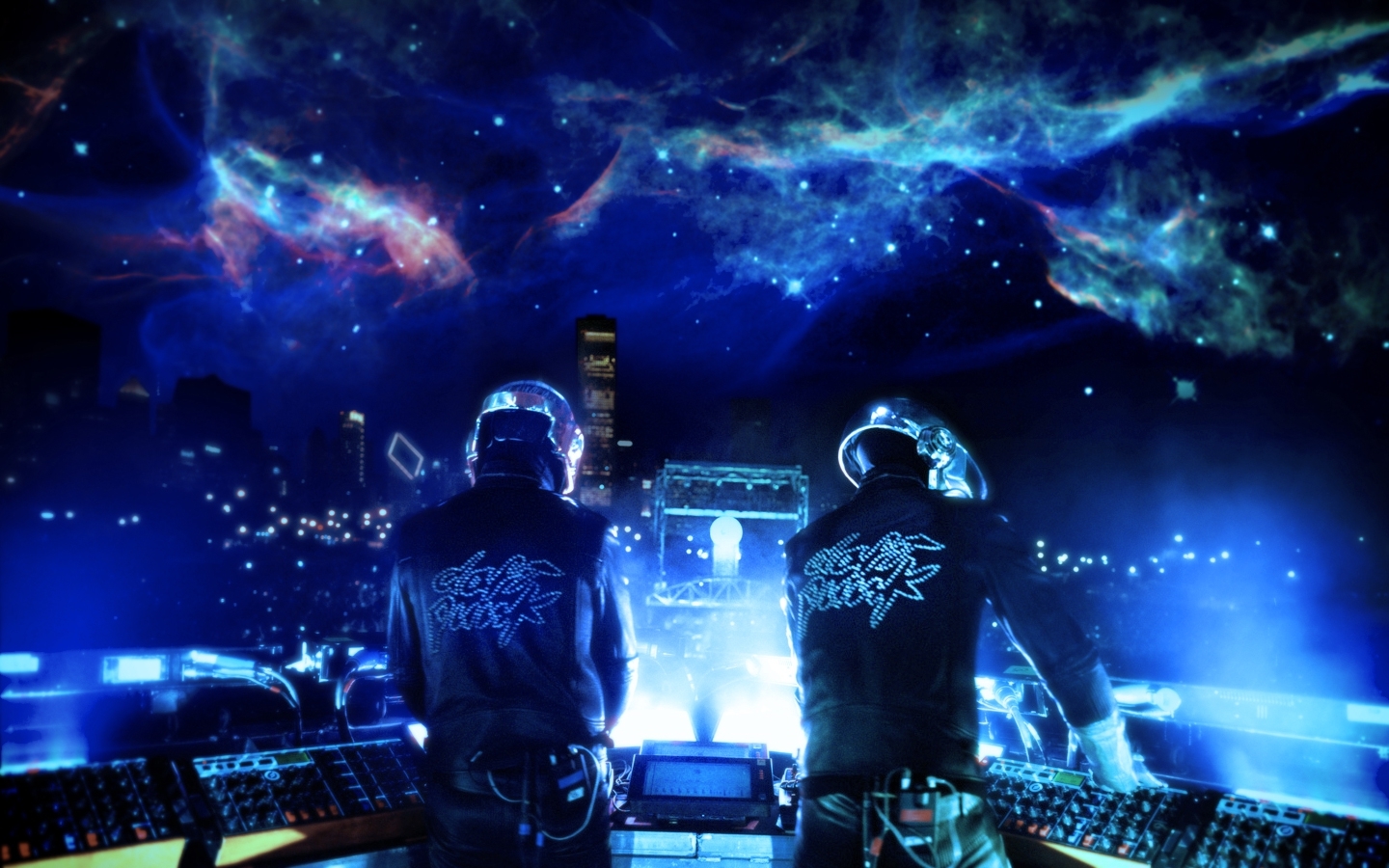 Over their three studio albums, 18 singles, and various other productions and remixes, Daft Punk has helped shape the dance music scene while influencing producers outside of it. Whether it be their approach in building sounds or the funk they provide throughout their tracks, Daft Punk has crafted some choice cuts that itchy hip-hop producers have eagerly dissected. Whether it's the chants "Technologic" and "Harder, Better, Faster, Stronger" or adding drums to entire rhythms, here are the best ways that rap artists have approached Daft Punk tracks. 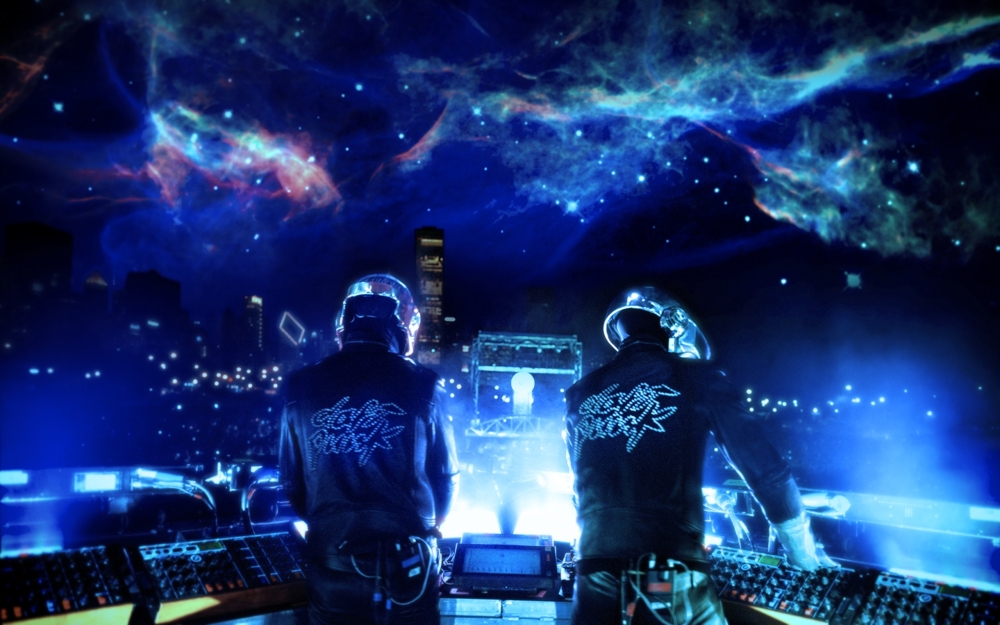 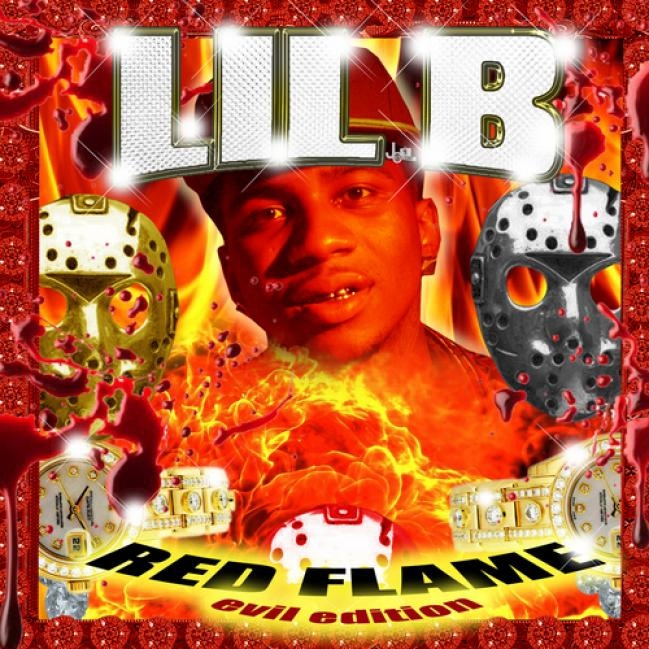 0
Lil B - "Hipster Girls"
Daft Punk Track Sampled: "High Fidelity"
Do hipster girls dance to Homework-era Daft Punk tracks? Lil B's offbeat rhyming can be a mess, but the fact that they even thought to use this random album track is all kinds of win.

Lil B The Based God - Hipster Girls

Idle Warship - "Screamin"
Daft Punk Track Sampled: "Oh Yeah"
For Talib Kweli's alternative rap group (do they still call them that?), they took direction from another Homework album cut, this time the "Oh Yeah" interlude. Heavy and simple, there wasn't much to do to this but add some harder drums and match the distorted fury with their hook.

Machine Gun Kelly - "LTFU (One More Time)"
Daft Punk Track Sampled: "One More Time"
This is a pretty obvious track to sample as use, for that memorable "one more time" vocal in it, but there's something with the way they turned up the original with those 808s. Machine Gun Kelly actually attacked this one properly

Lil B - Basedgod Fucked My Bitches

Lil B - "Based God F***ed My B*****s"
Daft Punk Track Sampled: "One More Time"
Maybe its the meme-ability of Lil B's rise. This one edges Machine Gun Kelly's version a bit; even though they both go crazy with the hi-hats, the drums on Lil B's flip have more of a hypnotic, sparse vibe that takes this one over the top.

Busta Rhymes - "Touch It"
Daft Punk Track Sampled: "Technologic"
While this is just a sample of the robotic chant in "Technologic," it fit perfectly. It was instantly recognizable, and also gave Busta an easy way to end his verses, leading into the "touch it" perfectly.

Kanye West - "Stronger"
Daft Punk Track Sampled: "Harder, Better, Faster, Stronger"
While the scene in Interstella 5555 featured the band being upgraded into harder, better, faster, stronger units, Kanye's use of the track feels more like an anthem, or a mantra that he'd chant to give himself confidence and a strong drive. Plus, it just knocks (thanks, Timbaland).