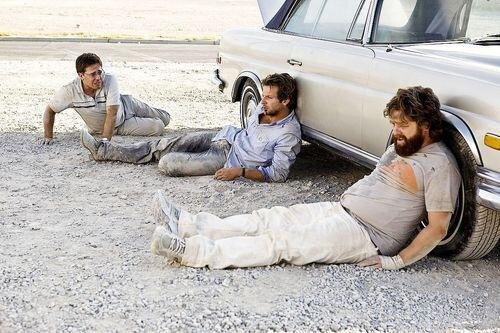 If "The Hangover" was a Horror Film

British film student Richard W. Scott imagines what the comedy film, The Hangover, would be like as a horror film.

"This was created as part of an experimental investigation into the power of post-production techniques on a movie’s genre (university undergraduate dissertation)." 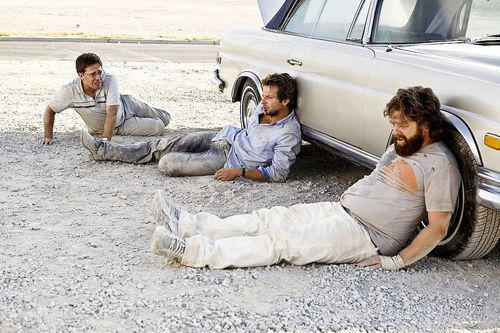 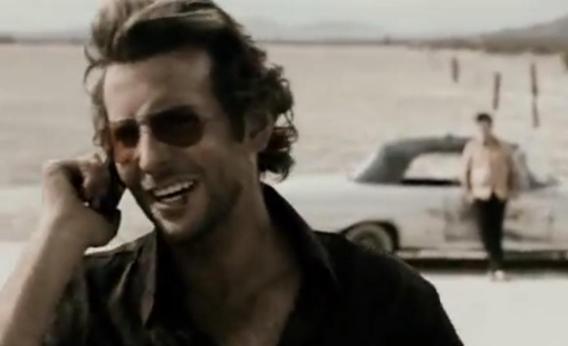 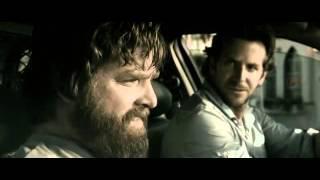