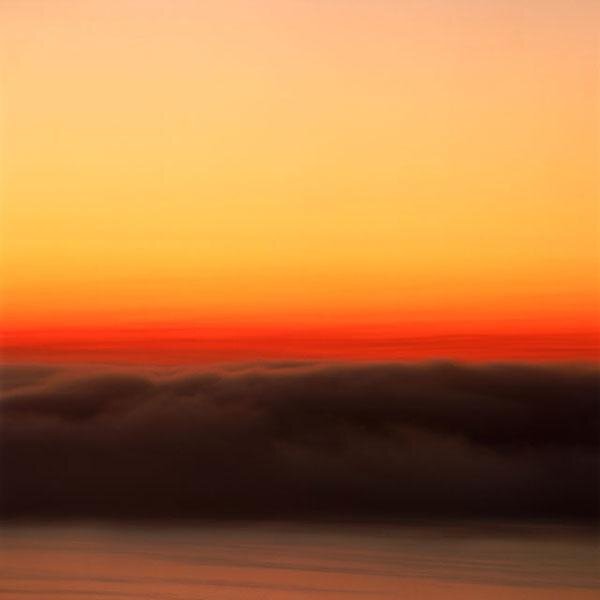 Photos of The Same Ocean View Taken at 6:30 AM Through Out a Year By Robert Weingarten

For the yearlong photo project “6:30 AM Series,” photographer Robert Weingarten took a photo at 6:30 each morning of the exact same view of Santa Monica Bay, as seen from his home in Malibu. He did so for every day he was home during 2003. To keep the photos consistent, Weingarten strictly followed a set of rules: the aperture and focus settings were fixed, the color transparency film was from a single production batch, and the camera and lens were securely fixed to a tripod to maintain the frame. 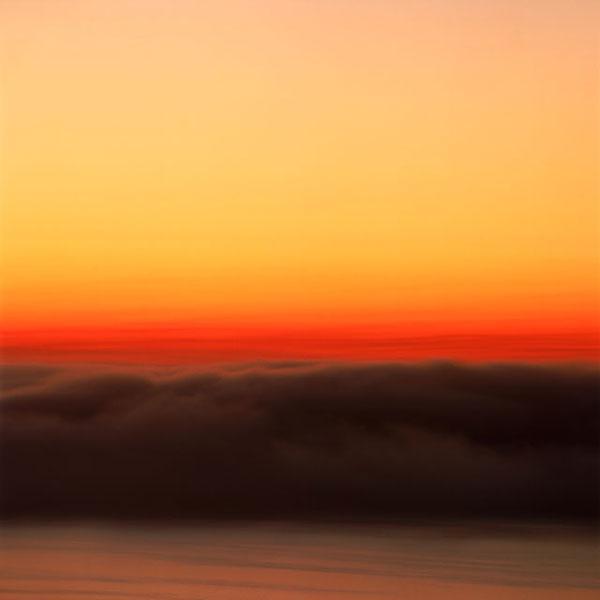 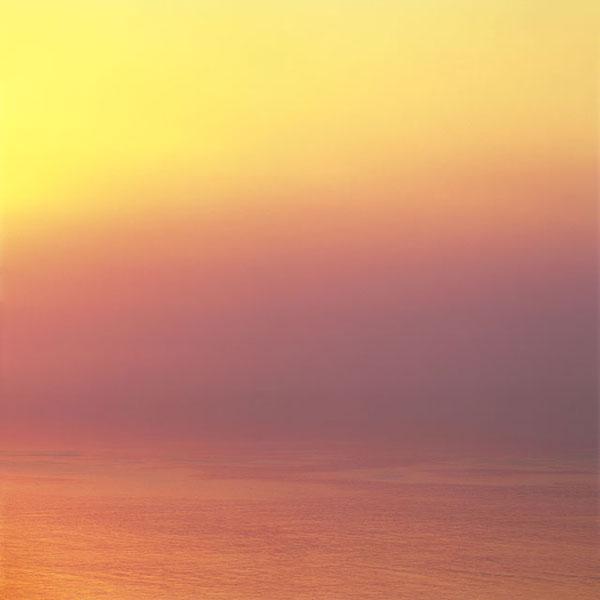 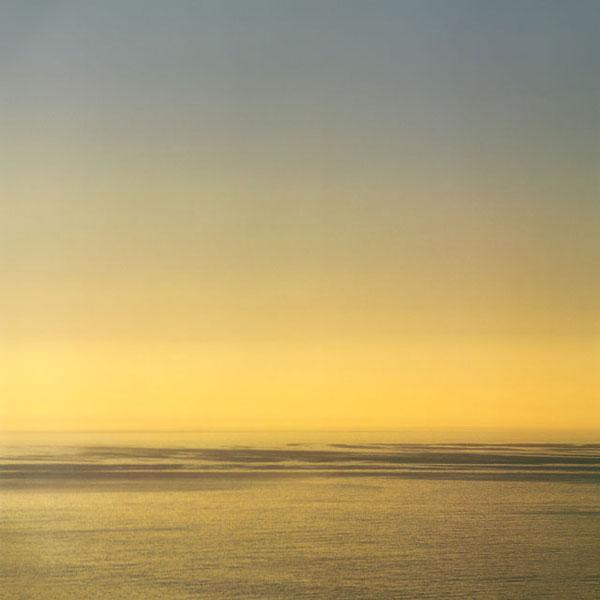 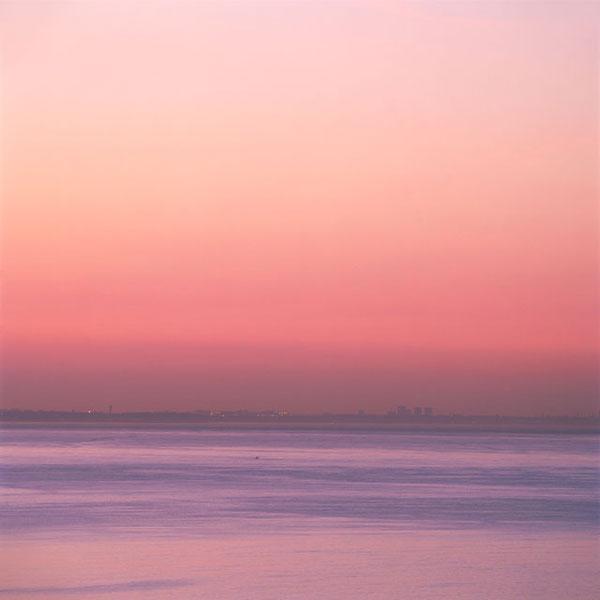 Each Day Is A new view 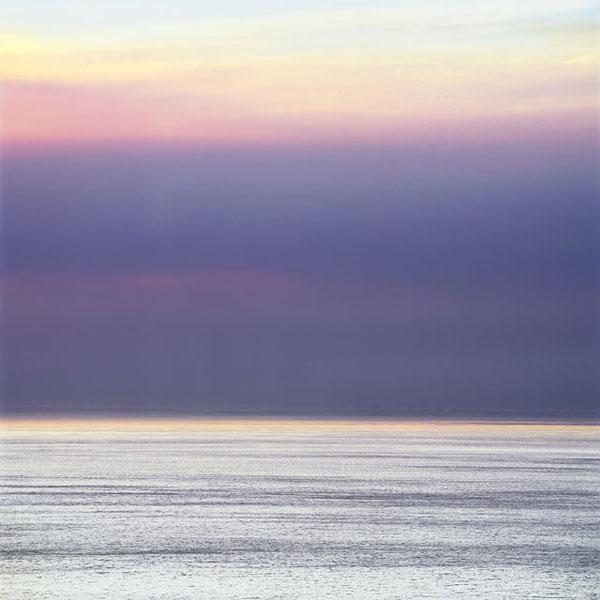 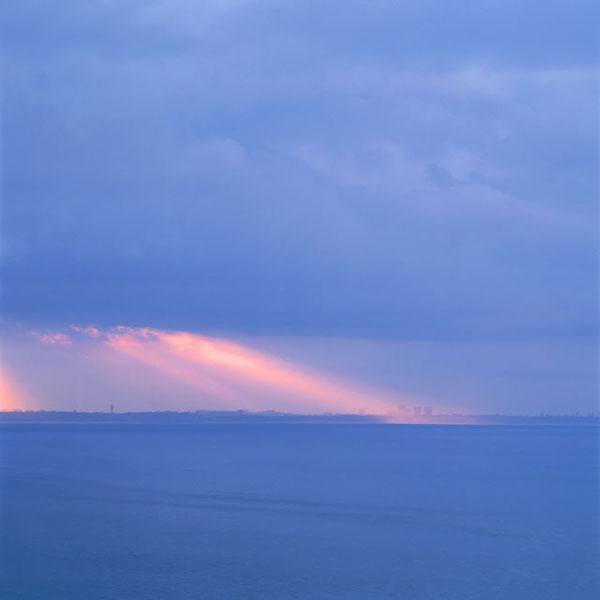 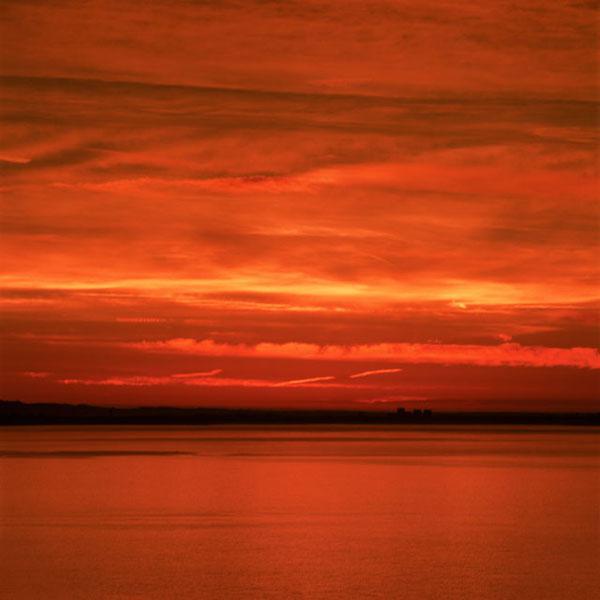 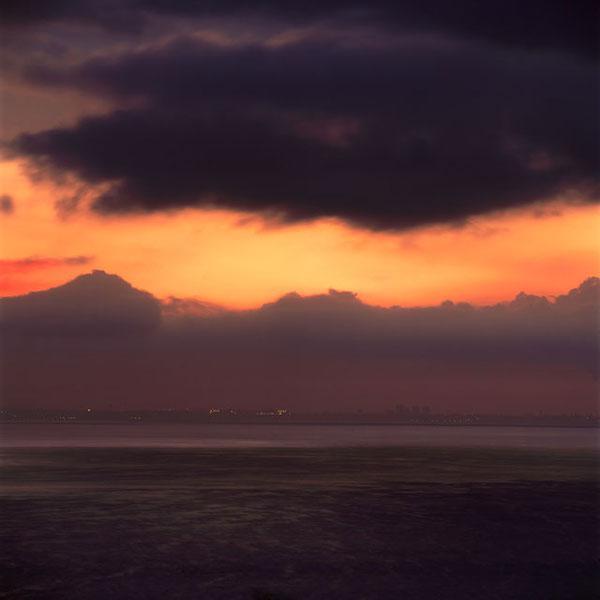