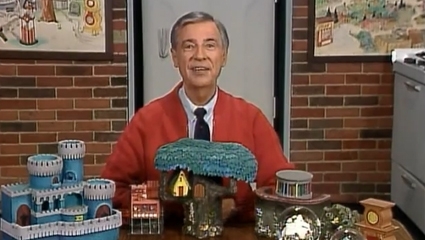 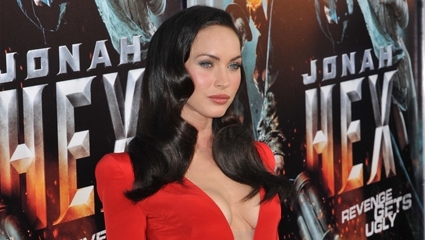 0
Megan Fox was Born a Man 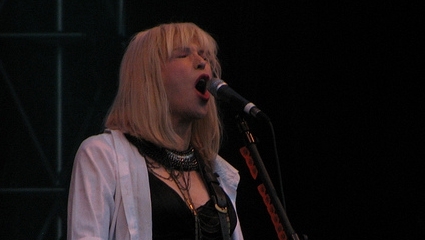 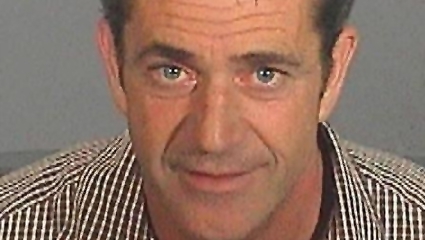 0
Mel Gibson was Born Without a Face 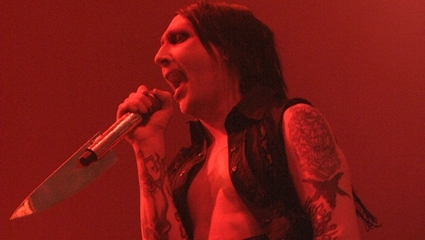 0
Marilyn Manson was Paul from 'The Wonder Years' 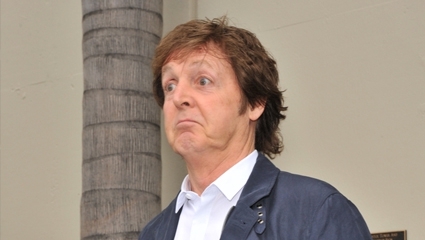 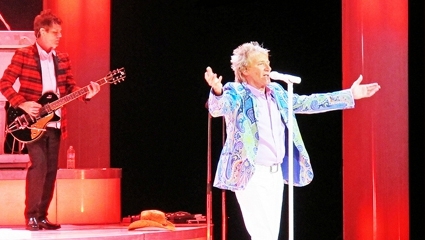 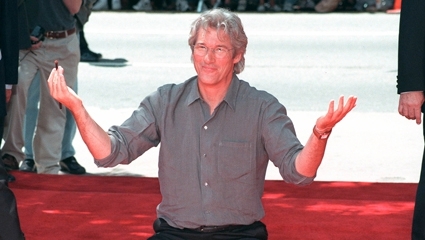 0
Richard Gere and his Gerbil - Basically This one is about Richard Gere going to the hospital with a Gerbil Stuck somewhere it shouldn't be.