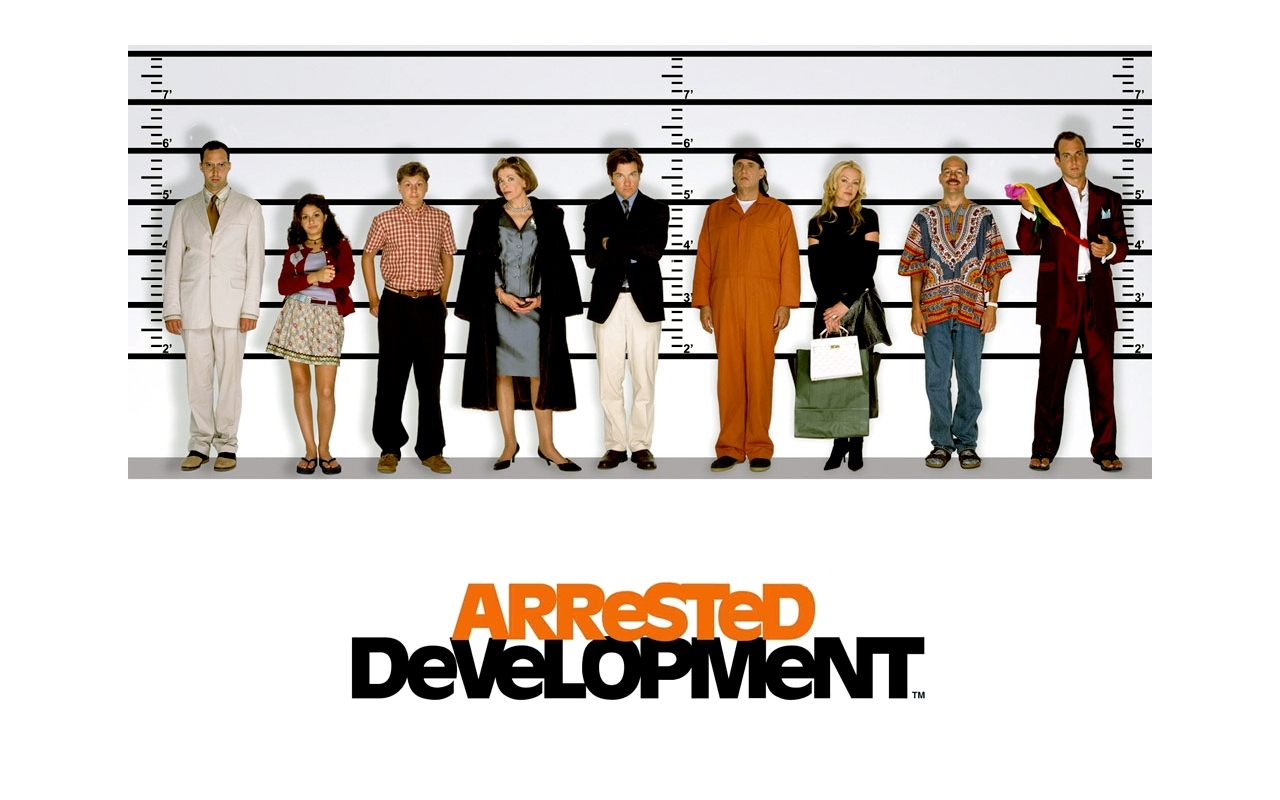 As Americans pull themselves out of the severe flu outbreak that seemed to ravage the country, you might be one of those opting to use a sick day. Perhaps you even went to the doctor, retrieved some antibiotics, and are preparing for a nap-a-thon to awaken your regenerative healing powers. Maybe you just didn’t feel like getting out of bed today. In between your cough syrup induced coma, there are a few television shows that are worth your time. 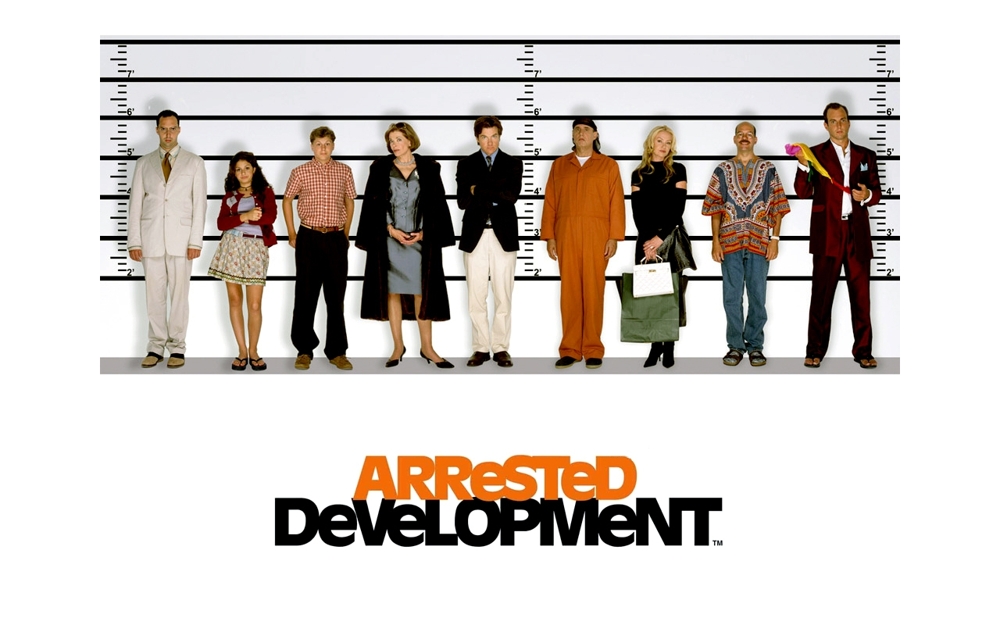 0
Arrested Development. This American television sitcom aired for three seasons on Fox network from 2003 to 2006. Although this may seem like a show that is past it’s prime, the humor and quick wit that were effortlessly placed in each episode was actually before it’s time as far as sitcoms are concerned. The series, produced by Ron Howard, has received widespread critical acclaim including six Emmy Awards and one Golden Globe. Some might even say that it has garnered a cult following. If you find that you become hooked on these snappy episodes and you breeze right through the three seasons, don’t worry. The show is slated to release brand new episodes in May of 2013.

How I met Your Mother 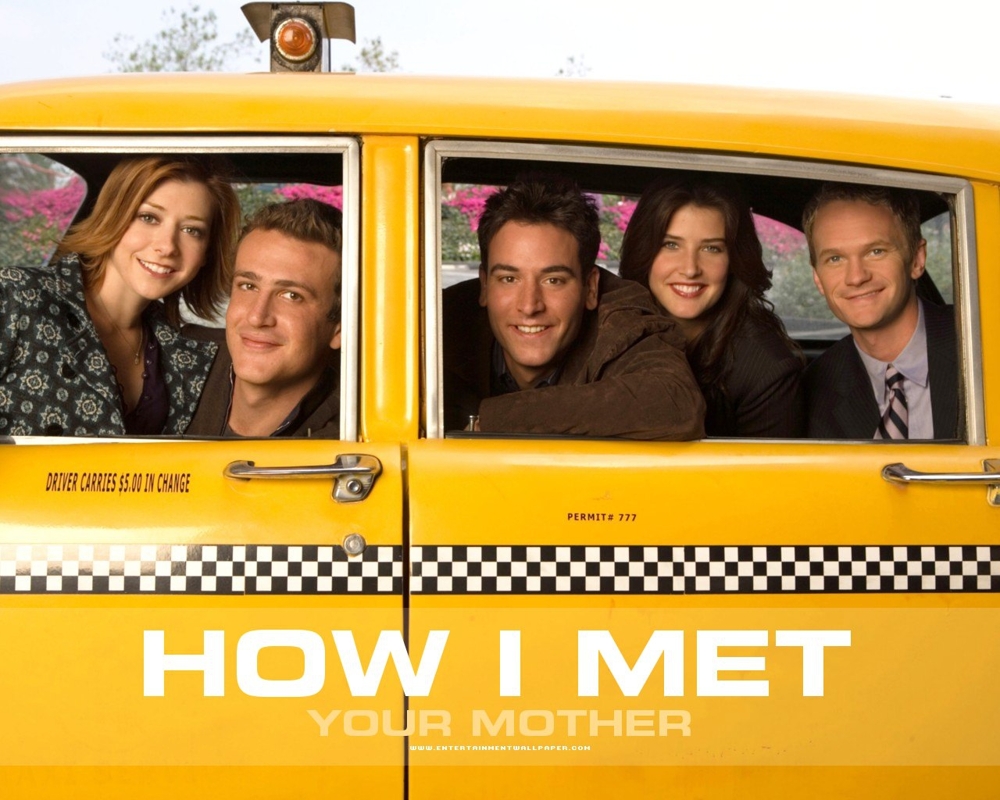 0
How I Met Your Mother. Another American sitcom that offers a combination of Bob Saget voiceover narration and eccentric humor. From Josh Radnor, Jason Segel, and Neil Patrick Harris, this unique television show has been making audiences laugh since 2005. Comedy sitcoms struggle to renew year after year but these episodes are sure to have you asking questions and having a good time. The comedy series has been nominated for 24 Emmy Awards and has walked away with six. As of early 2013, the show has been renewed for a ninth and final season. 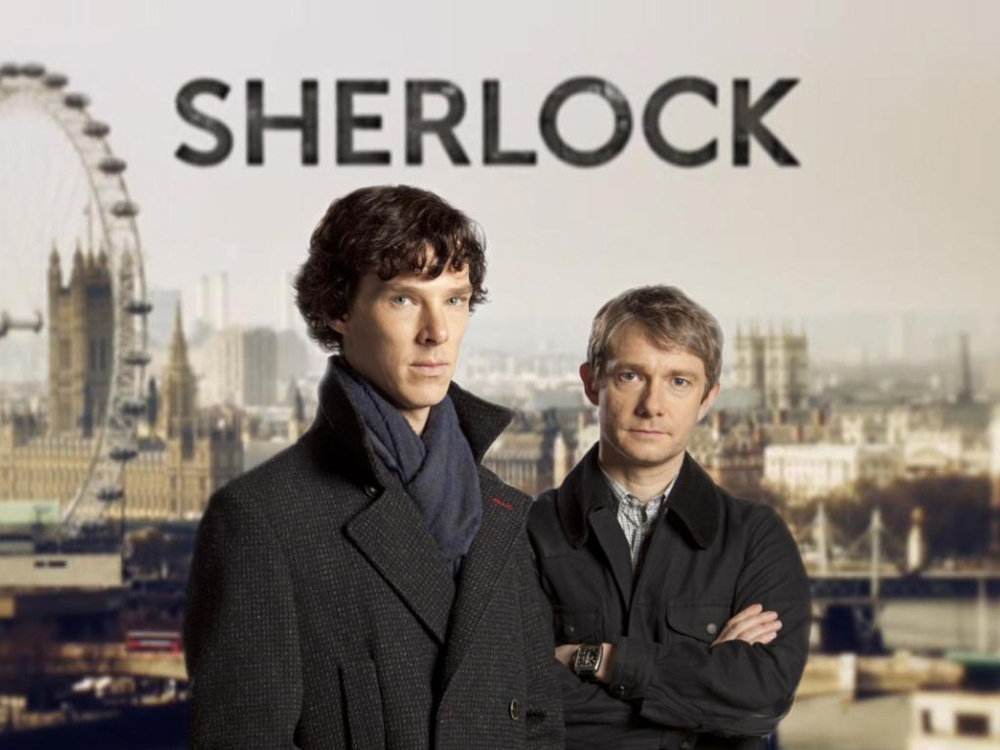 0
Sherlock. This British television crime drama offers a unique perspective on an updated Sherlock Holmes story. The show was created by two writers from Doctor Who, a show that is popular in it’s own right, and follows a modern-day version of Sherlock Holmes as he matches his intelligence with technology to solve crimes. Holmes is a consulting detective who assists the police in catching a variety of perpetrators in a way that you’ve never seen Sherlock played before. Settle in and enjoy this smart and savvy adventure.