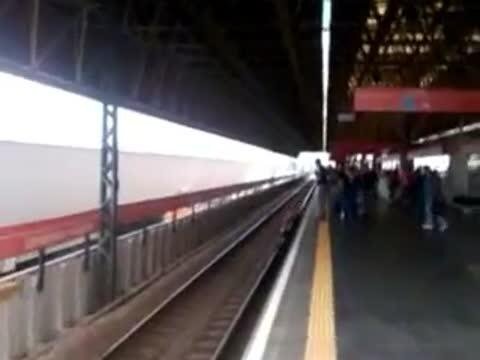 Woman Almost Gets Hit by Train Retrieving Her Phone

Some people are way too attached to their phones. A video making the rounds online shows a woman trapped on the tracks below a commuter rail platform in Brazil escape within an inch of her life from an oncoming train. 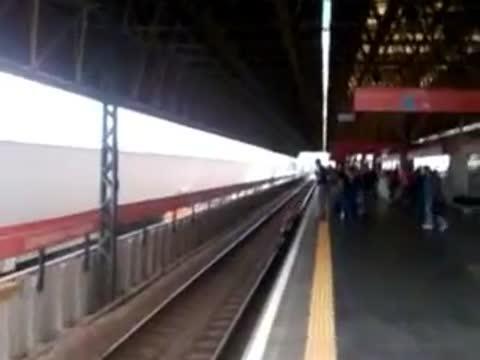