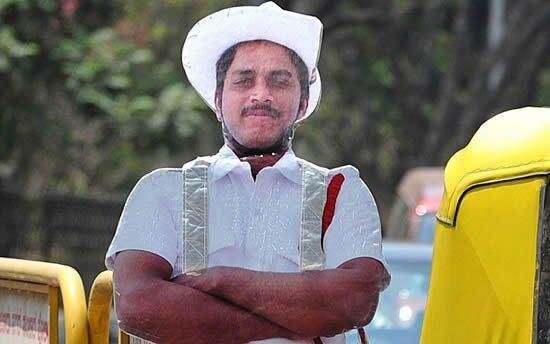 India’s tech-city of Bangalore has been facing serious difficulties dealing with traffic violations that resulted in at least two road-related deaths per day, in 2012. Some sources say Bangalore needs at least 6,000 traffic policemen to keep things under control, but it currently has a personnel of 3,000. Instead of supplementing their ranks, local authorities have come up with an ingenious idea to make drivers behave at the wheel that doesn’t require significant expenditures - life-size cardboard cutouts of traffic policemen strategically placed on the city’s busiest roads. 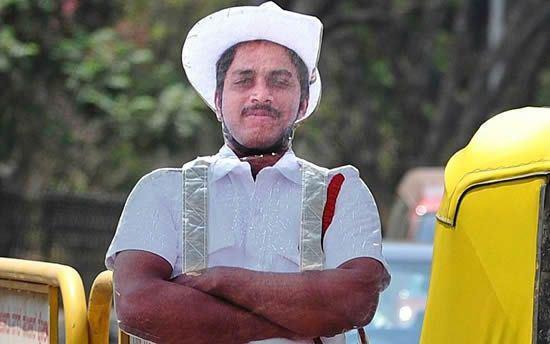 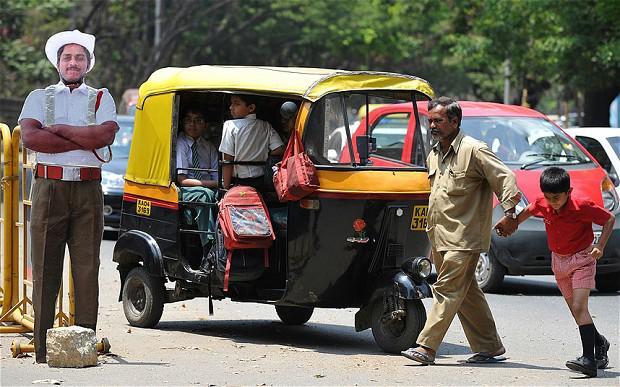 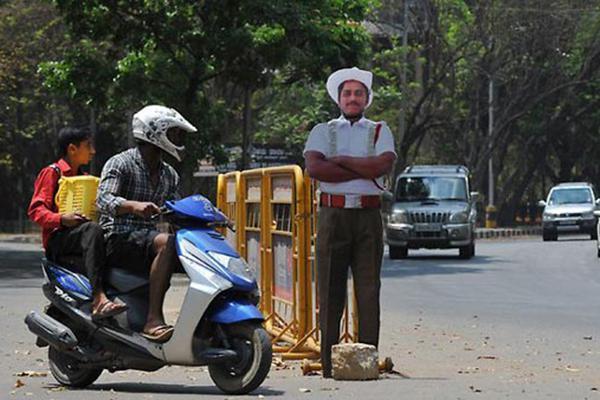 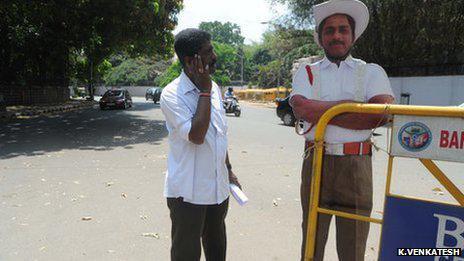 Helping Cut Down On Crime 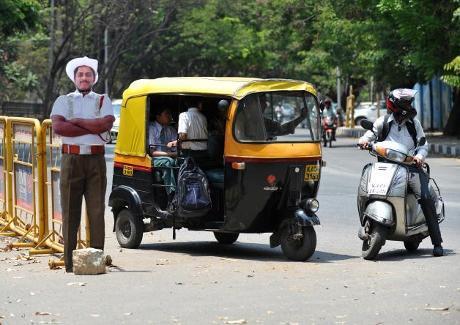 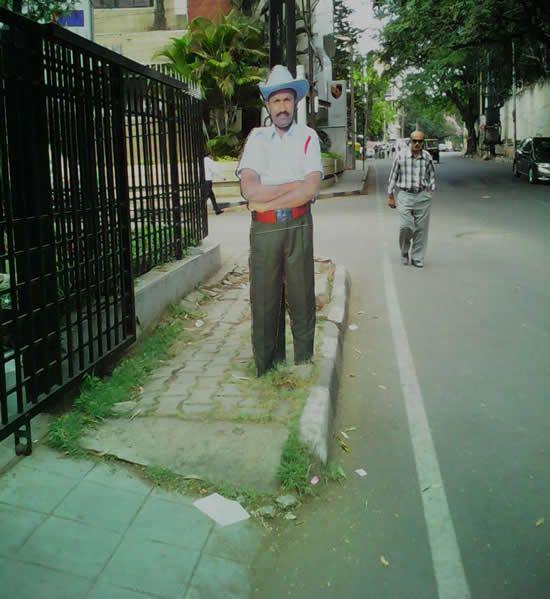